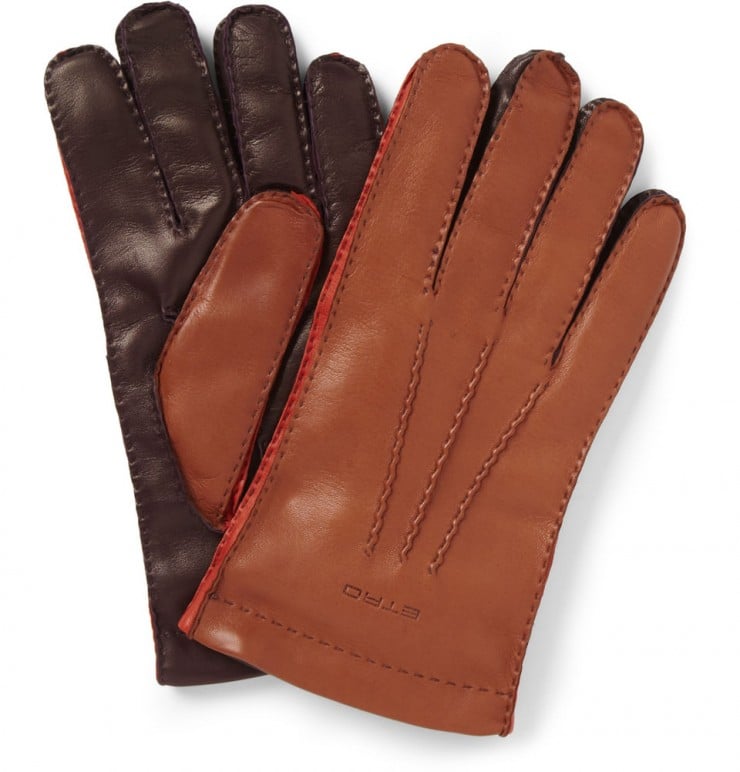 These triple-tone lambskin gloves by Etro are a fantastic solution for those who want driving gloves suitable for sub-zero temperatures, older cars don’t always have functioning (or fitted) heaters, so winter driving requires gear that’ll keep frostbite at bay. 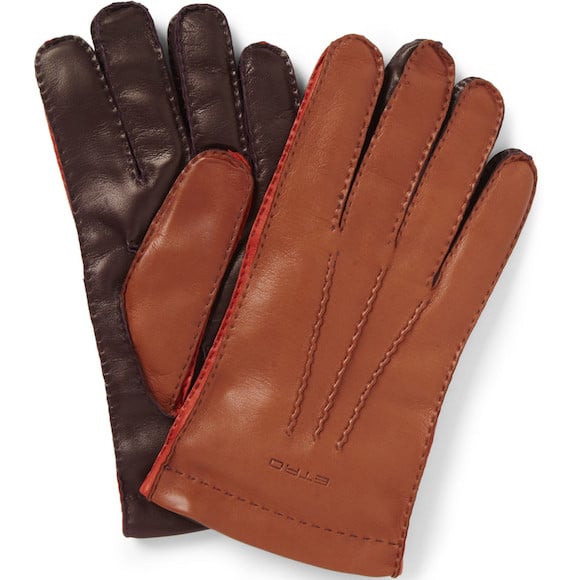