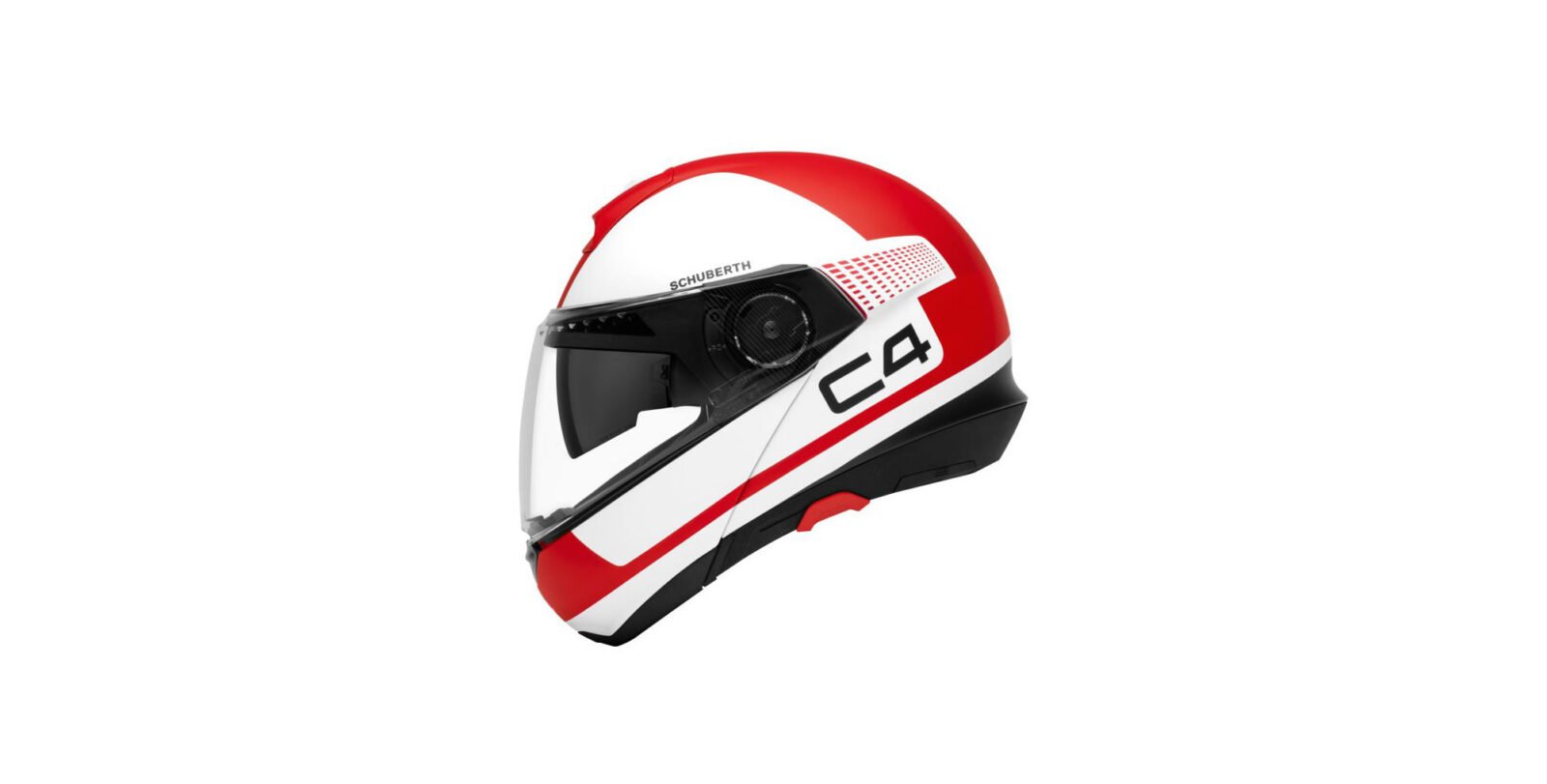 The new Schuberth C4 Legacy helmet is a fundamental redesign of the technologically advanced modular touring helmets that Schuberth is already famous for – as an added bonus the C4 Legacy comes with a hefty dose of minimalist retro styling, making it ideal for use on everything from vintage bikes to modern classics.

The C4 Legacy has built in speakers, as well as a built in antenna and microphone – meaning you can plug in a Schuberth SC1-System and have full cell phone, intercom, and music built in.

The flip-up front is ideal for use on low-speed urban environments, with the added benefit of full face safety when you’re out on the highway. Schuberth designed the C4 Legacy to be compliant with both DOT and ECE safety standards – meaning you can wear it legally in a broad range of counties. 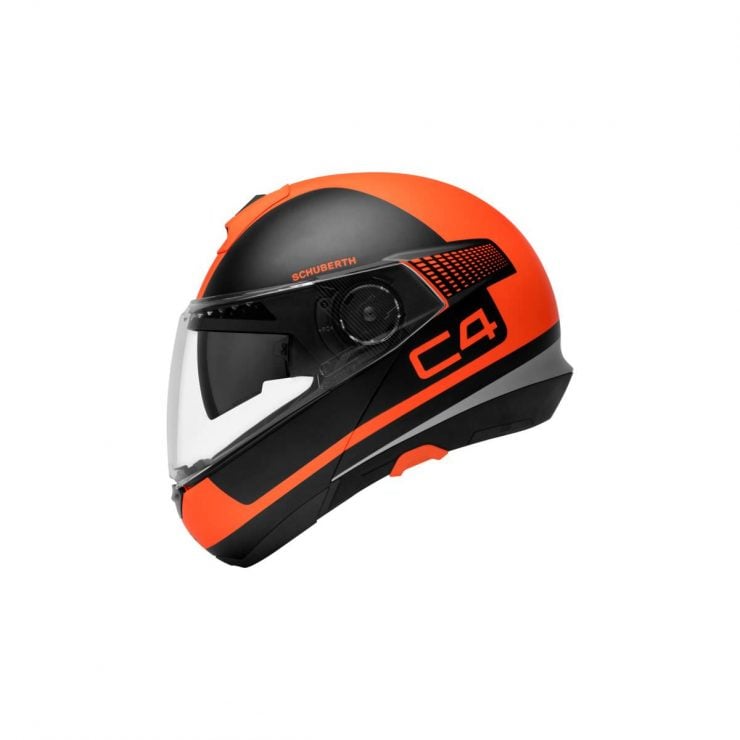 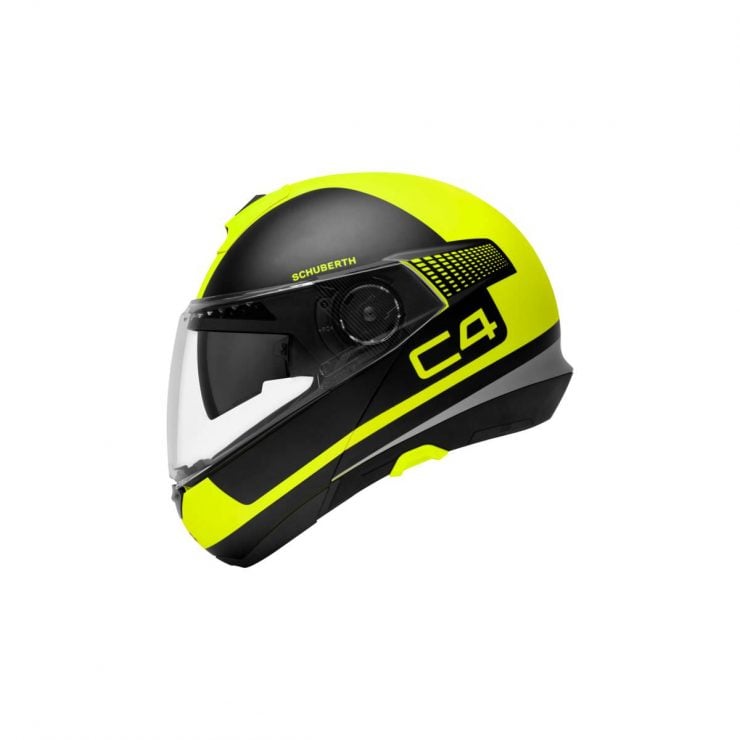 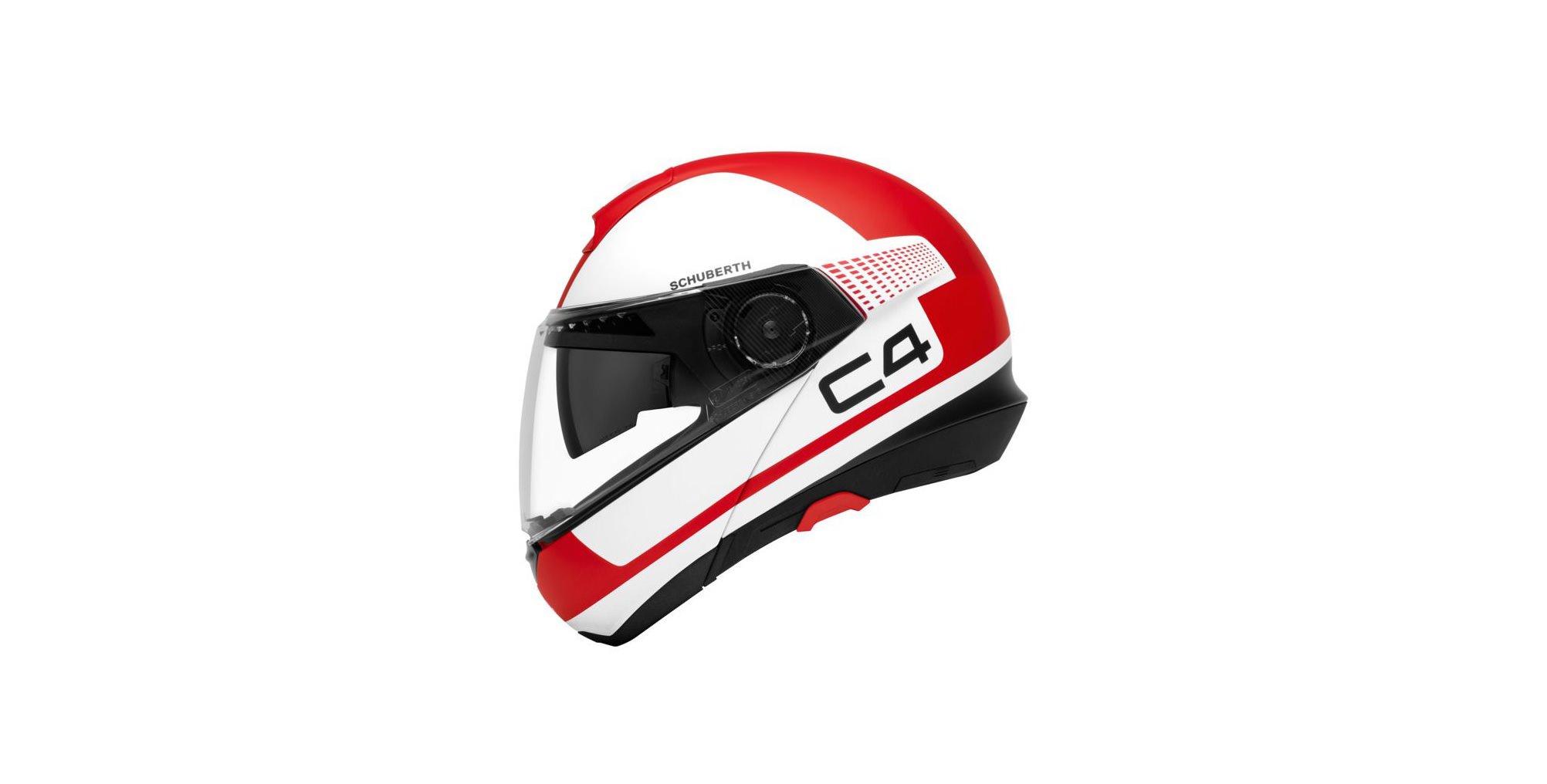