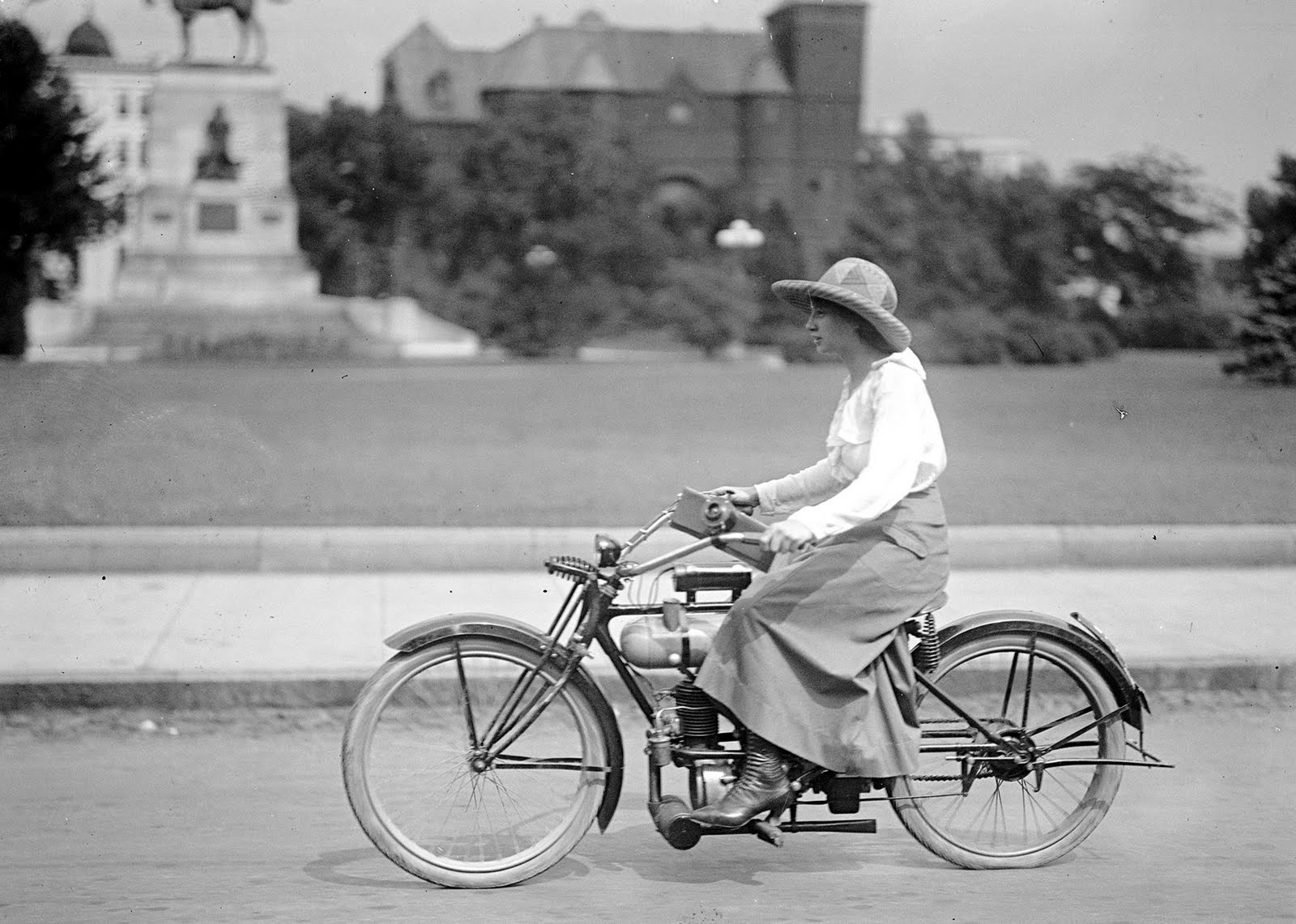 I just love the look of this motorcycle, the cylindrical fuel tank, the air-cooled thumper, the swept back handlebars and that fantastic front suspension. Not to mention the lady rider with a face of pure concentration.

This film from Brightside Media tells the story of the Suzuki GS750, a motorcycle of pivotal importance to the Japanese motorcycle industry as…