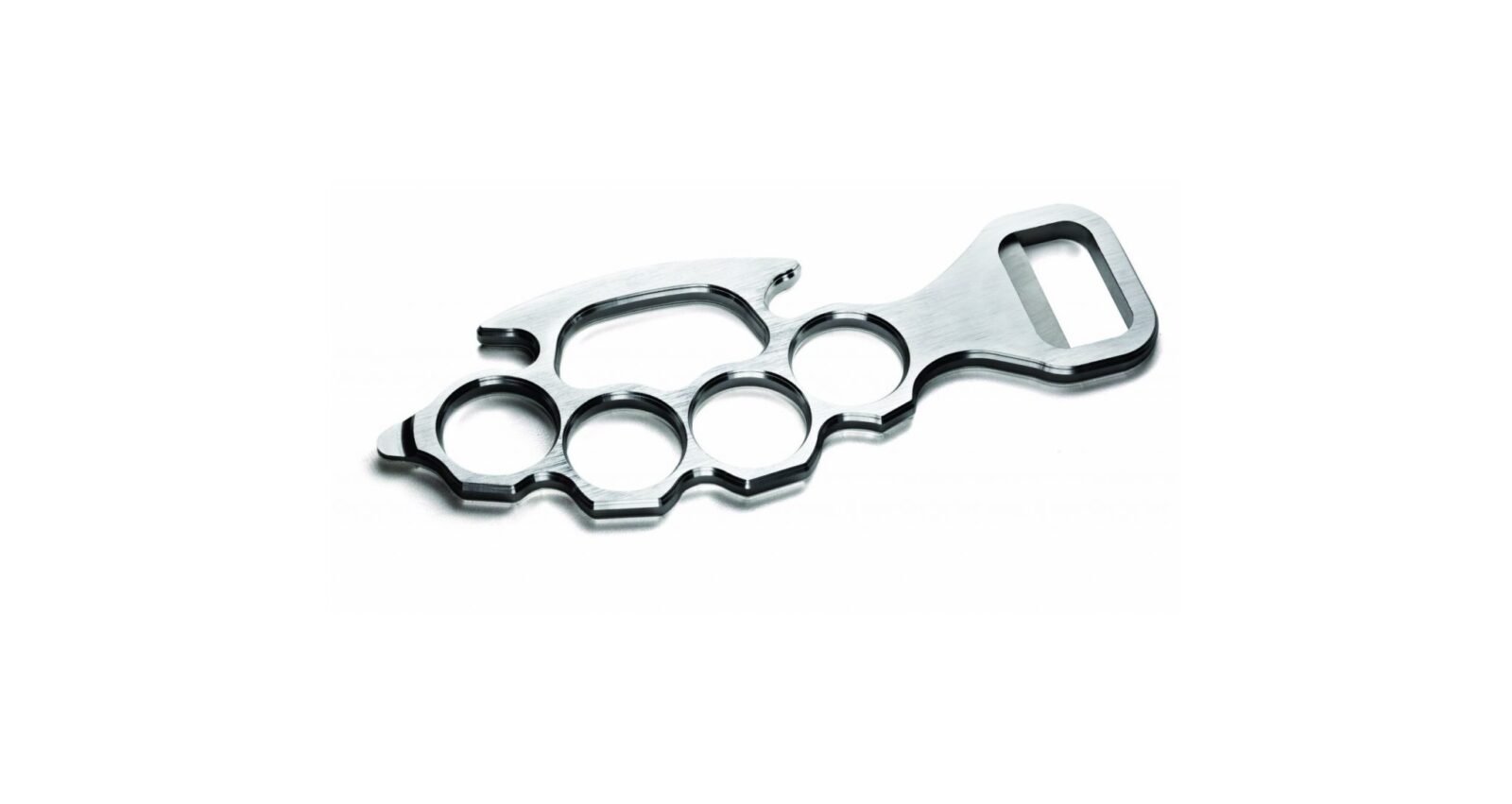 This Brass Knuckle Bottle Opener by Drinique is exactly the sort of thing Hunter S. Thompson would have used to open his Pepsi. Or beer. Or anything really.

It probably isn’t a bottle opener you’ll want to have nearby if your home bar often descends into drunken violence, but if that isn’t a problem for you then it does make an interesting conversation piece – if it’s legal in your part of the world of course. 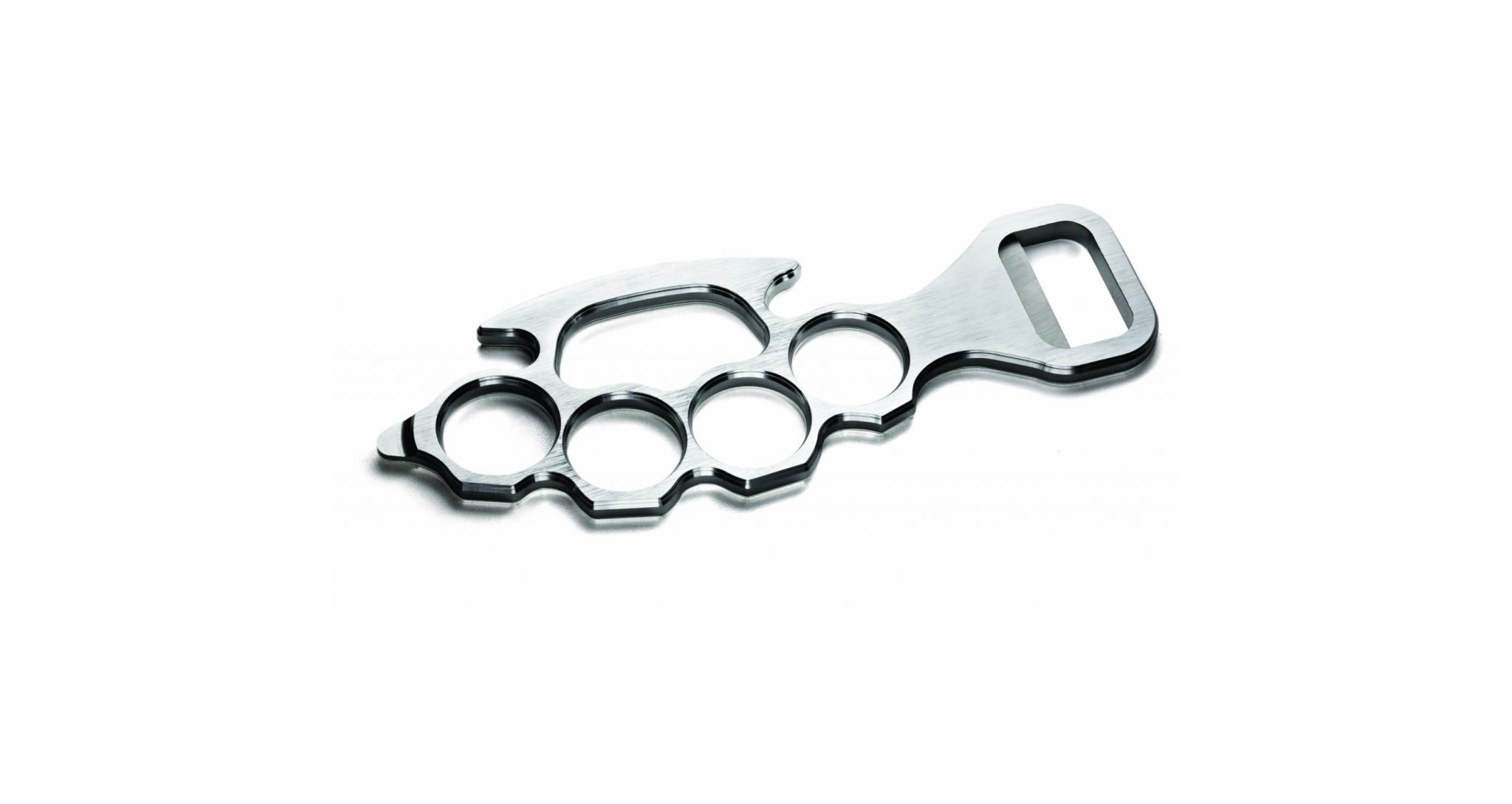