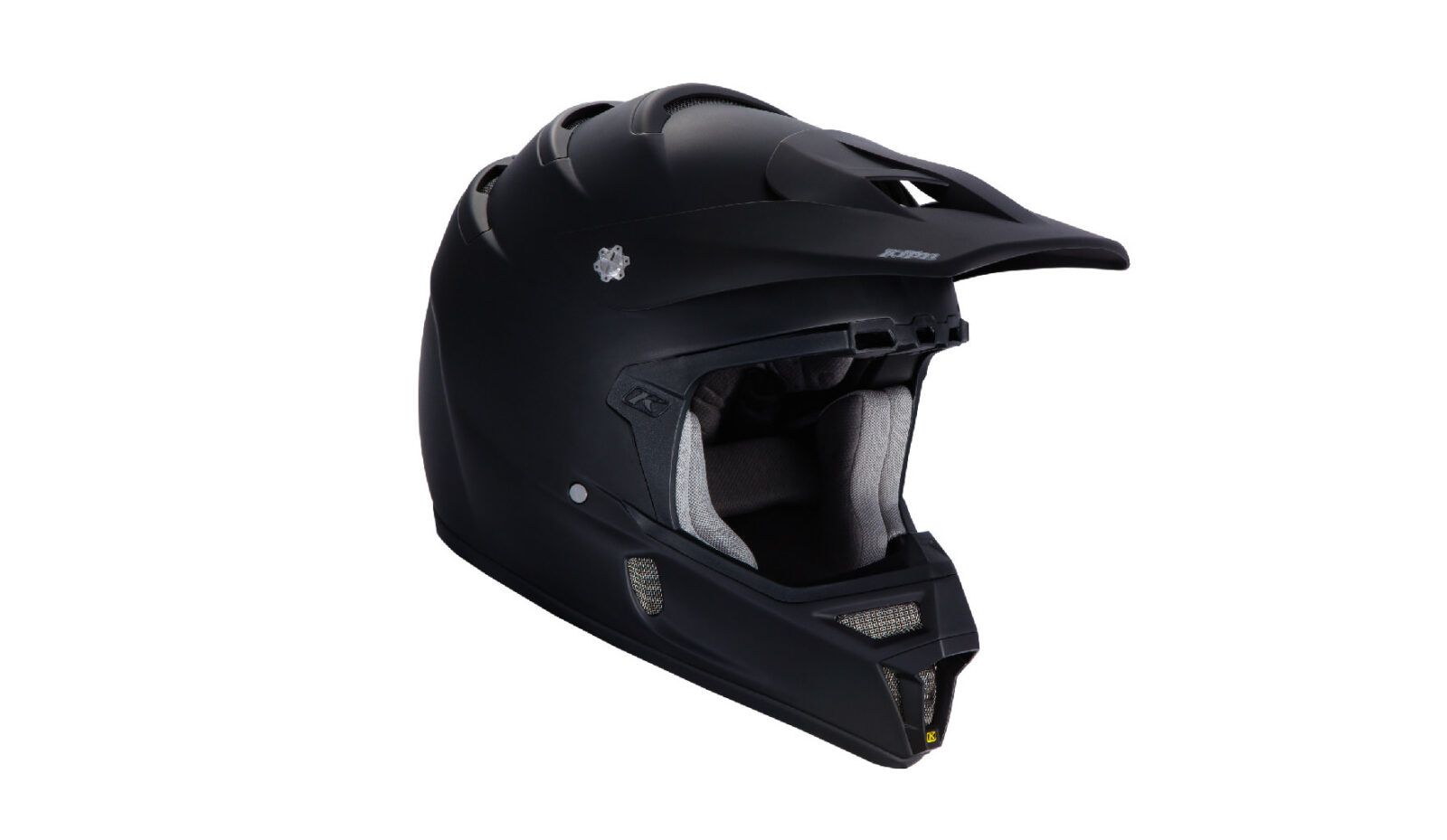 The F4 Helmet by Klim is one of the most well ventilated full-face helmets currently on the market, its focus on warm weather usability is something we don’t see with many full-face lids and it’s absolutely essential for those of us in warmer climates.

The F4 is built using aerospace fibreglass, carbon fibre and Kevlar® with large air intake ports and exhaust ports, the large opening for the face also ensures that you won’t be left sweltering when the mercury rises. 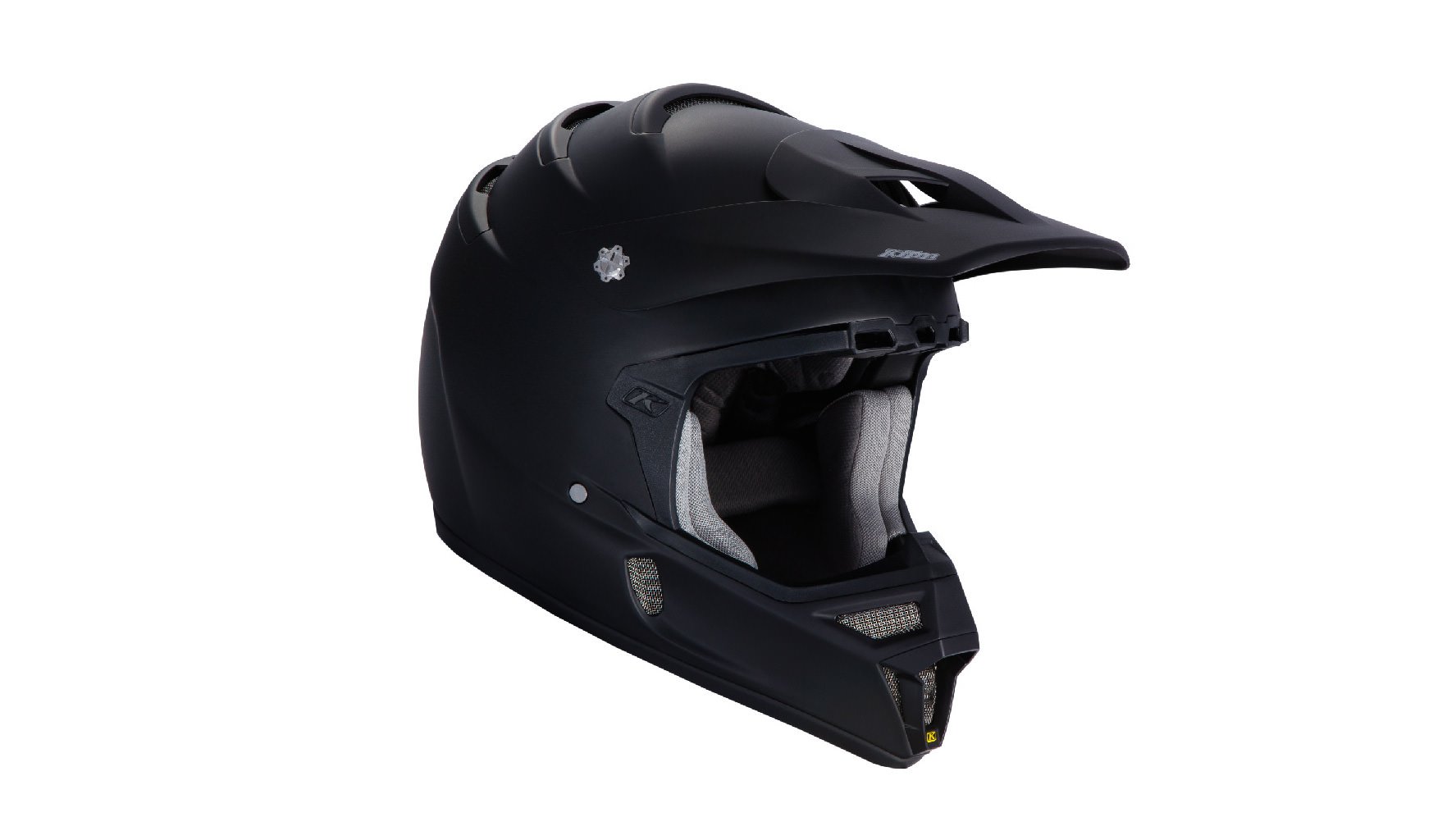