The AXE 2 by Crave is a shirt specifically designed for motorcyclists who need options other than a jacket for urban riding, it’s fully lined with Kevlar©, its outer shell is made from a cotton/polyester/lycra blend, the innermost lining is 100% pure cotton and the elbows and back have pockets suitable for either foam or flexible D3O© body armour.

The man behind Crave is Bart Krzyzaniak, a friendly designer who’s passionate about both snowboarding and motorcycling – his goal with Crave is to create products that work for either application and so his product line currently includes The AXE Kevlar© Shirt and a series of jackets that can be worn on the ski slopes or in the saddle.

The AXE shirt has the potential to be exceedingly popular, those who live in warmer climates or climates with wildly varying temperatures who can’t physically wear leather jackets all year round are likely to jump at the chance to wear a shirt with full Kevlar© and armour protection. It has the added bonus of not making you look like a wannabe Hells Angel when you’re not on your bike. 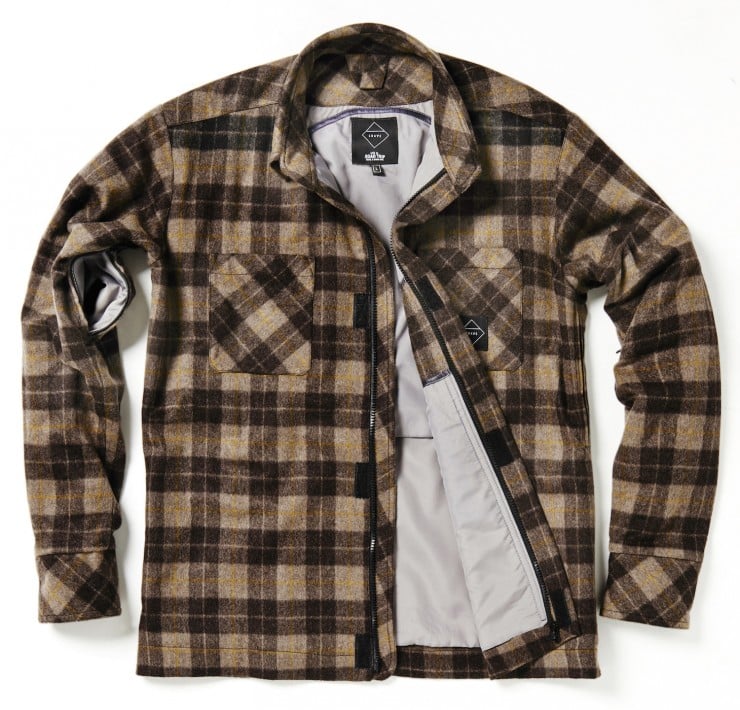 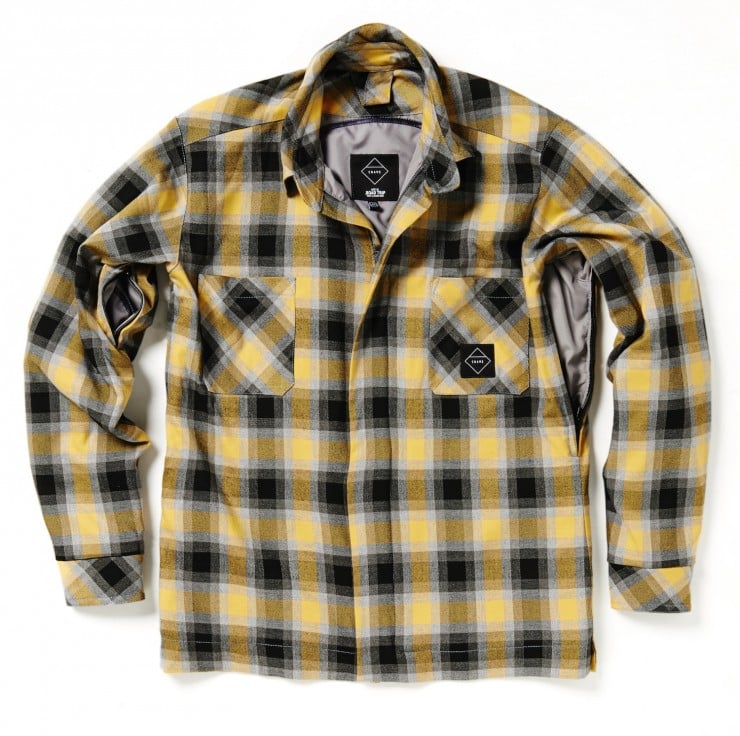 The Heroine Racer Bumblebee is one of the more eye-catching helmets made by British company Hedon, making it a perfect lid for riders who want to make absolutely certain they’re seen by other motorists. Hedon was founded in 2011 by Lindsay and Reginald, both of whom have extensive experience in design and helmet making, placing…

The Dainese Kidal Jacket was designed by the Italian motorcycle gear manufacturer to evoke the spirit of the classic Paris-Dakar Rally wear from the late 1970s and early 1980s. Now known as the Dakar Rally, the Paris-Dakar quickly earned a reputation for being the single hardest race in the world. It crossed countries, continents, and…

This coffee table is made from a Formula 1 wheel, an OZ wheel in this case, and a specially developed show tire made to look exactly like the Pirelli super soft with the characteristic red logo on the side wall. The tires used are the official FIA approved Pirelli show car tires used on the…

The Nexx XG200 is a modern motorcycle helmet designed with a shell made from a proprietary X-Matrix blend of carbon, Kevlar, and fibreglass fibres to offer the best mix between low weight and high shell strength. The helmet weighs in at 1,200 grams, it comes in two shell sizes covering XS to M, and L…