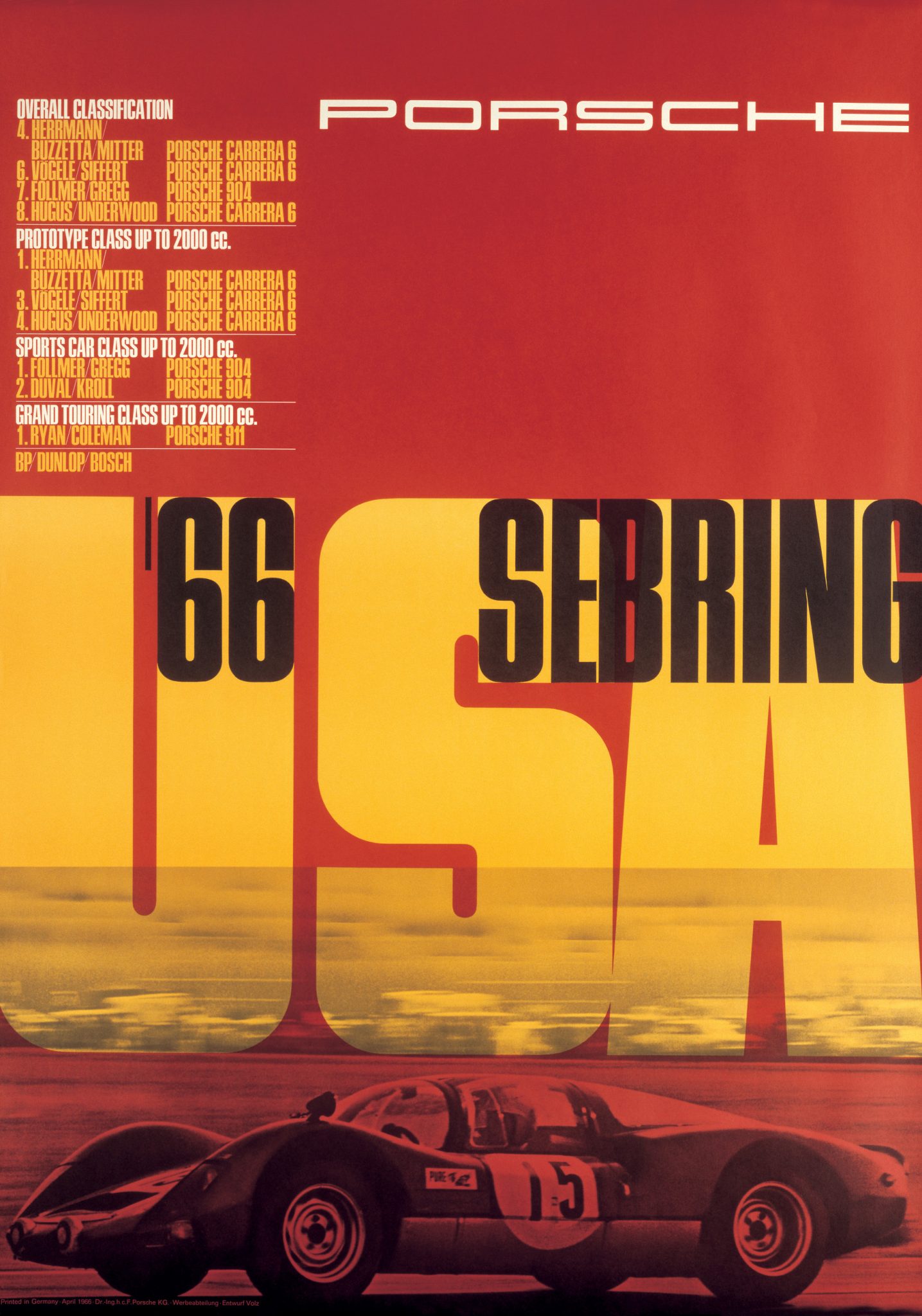 Max Huber was one of the most iconic graphic designers of the 20th century and I’ve always been particularly fascinated with his automotive work.

These 2 posters are available in high-resolution (just click them for the large version) and if you’d like to see more from Huber, click here to visit his museum. 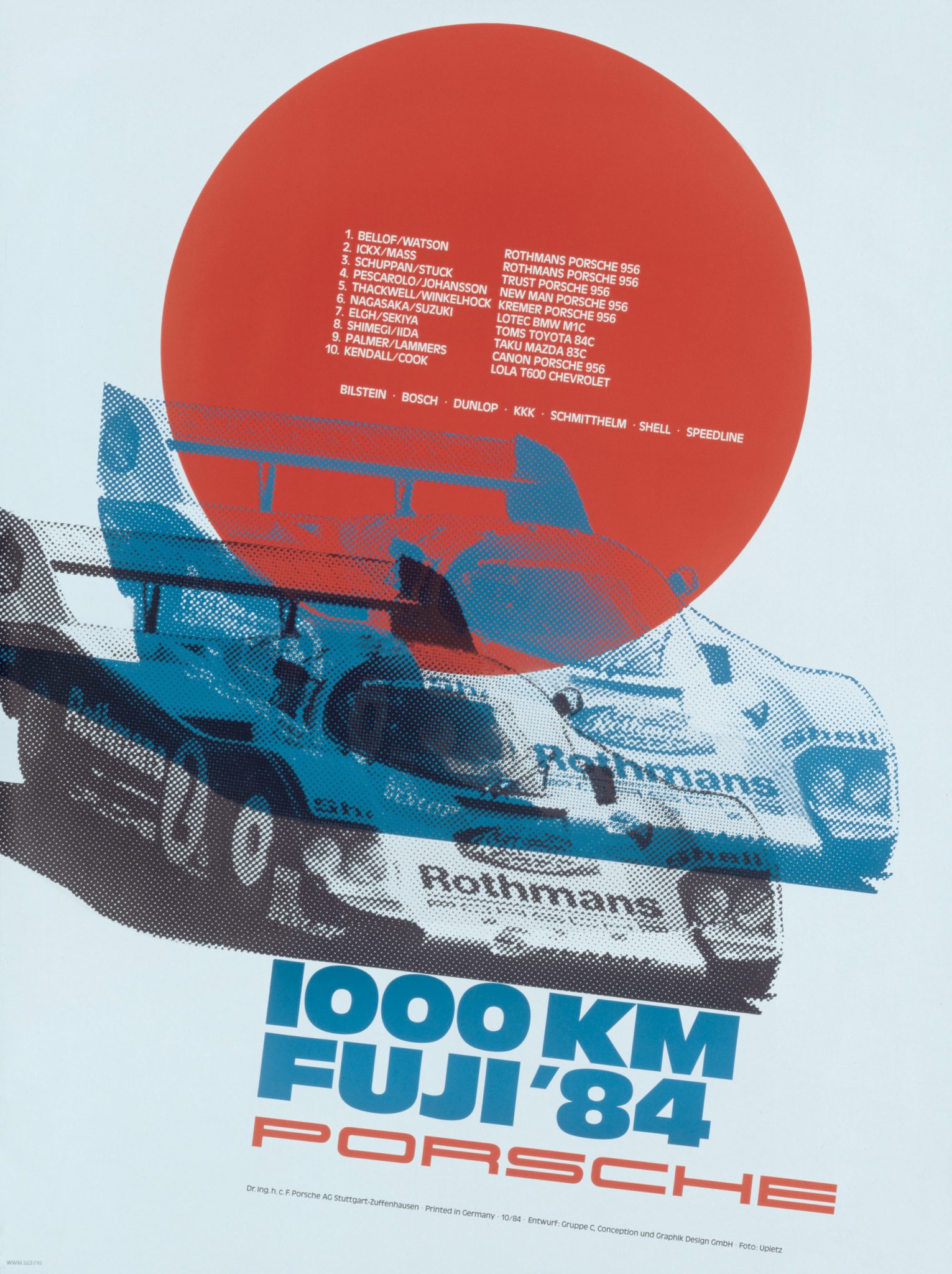 When the Toyota Land Cruiser FJ70, and the 70 series family, were introduced to the general public in 1984 Toyota executives must have…