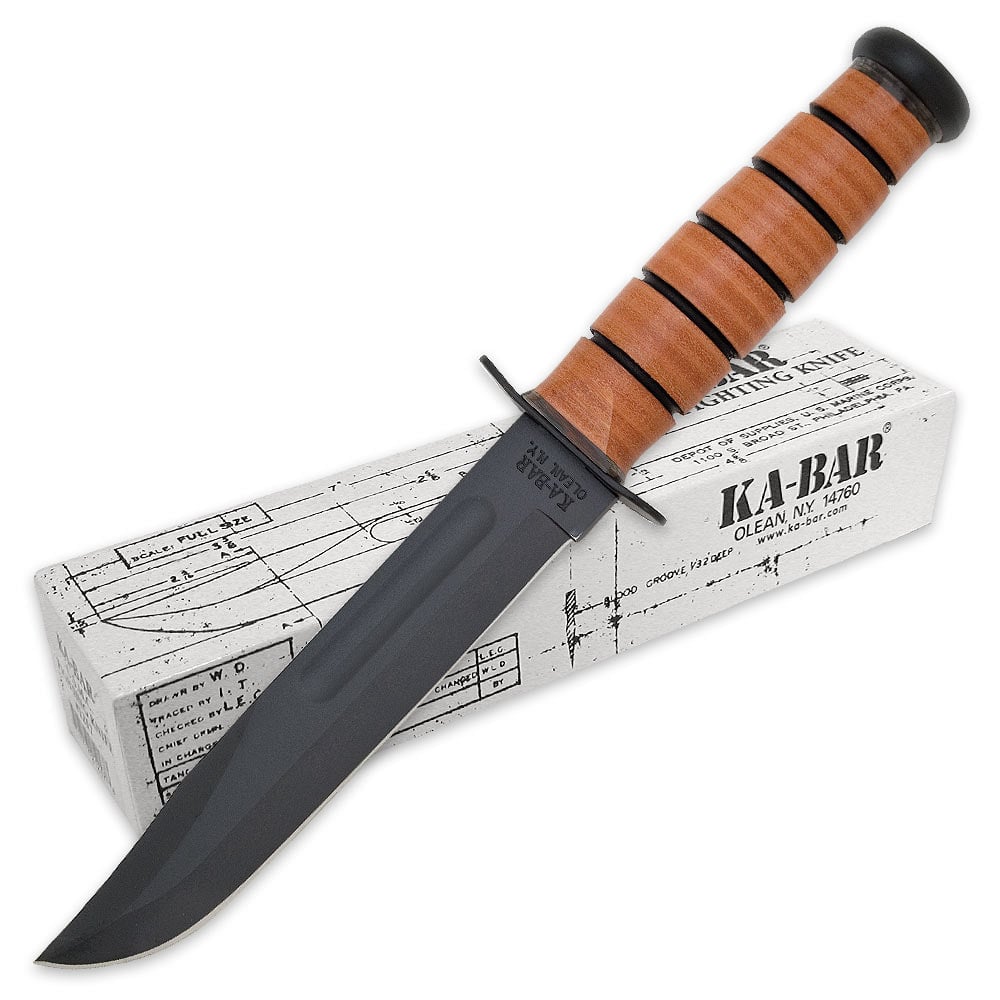 The KA-BAR US Marine Corp Fighting Knife is one of those tools that’s become a self-sustaining icon, it’s the single most famous fixed blade knife design in the world (and for very good reason).

Each knife handmade in the USA from 1095 Cro-van steel, each comes with a leather scabbard and it’s said that the knives last so well that many WWII veterans used them as family heirlooms.