The Storz Performance SP1200RR Cafe Racer is a bolt on cafe racer kit for 2004-present Harley-Davidson Sportsters, each of the kits elements can be bought individually meaning it’s possible for bike builders to pick and choose which parts they want and which parts they want to forgo or make in-house.

The finished bike is one of the more handsome Harley cafe racers we’ve seen for some time and it looks like the performance would give many modern sportbikes a run for their money. If you’d like to check out the kit, click the link here for Storz Performance. 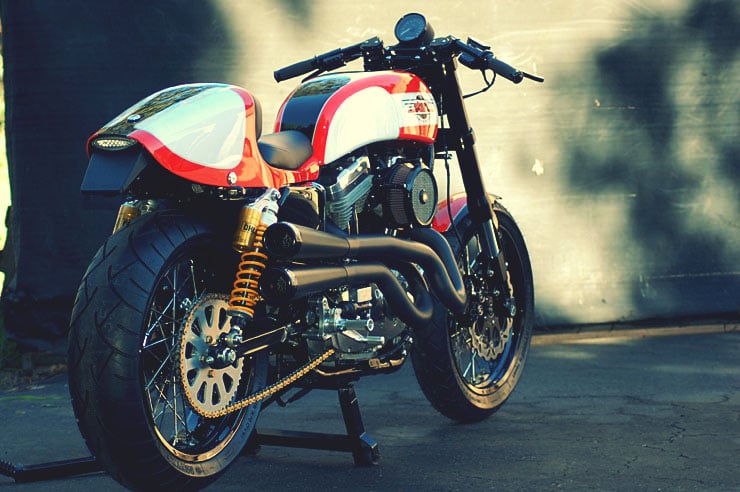 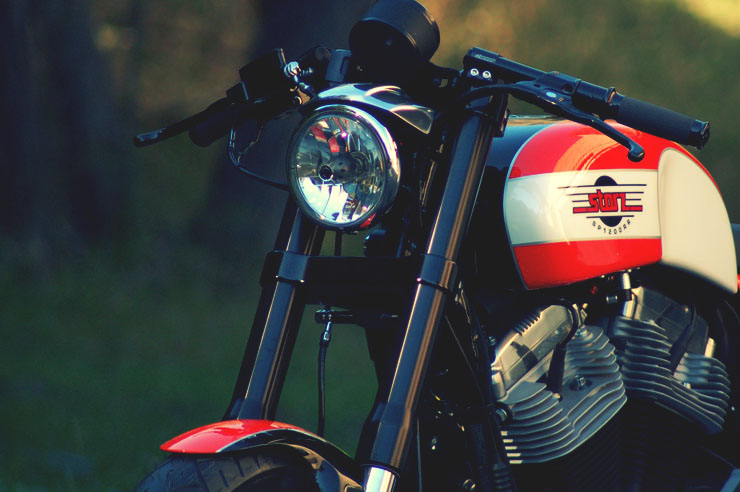 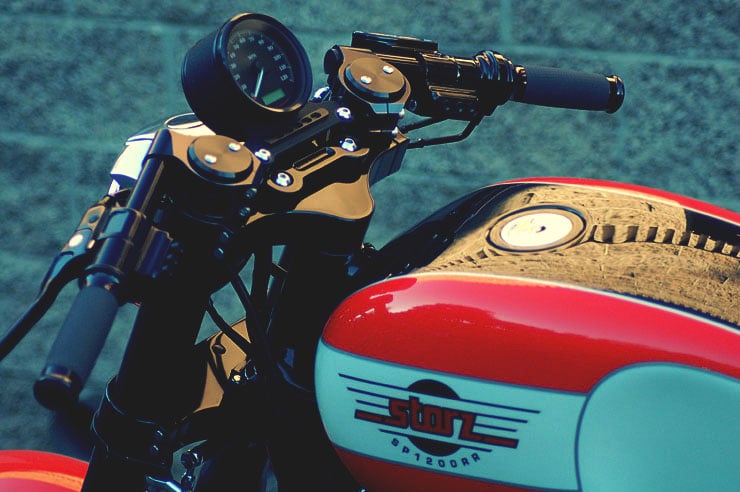 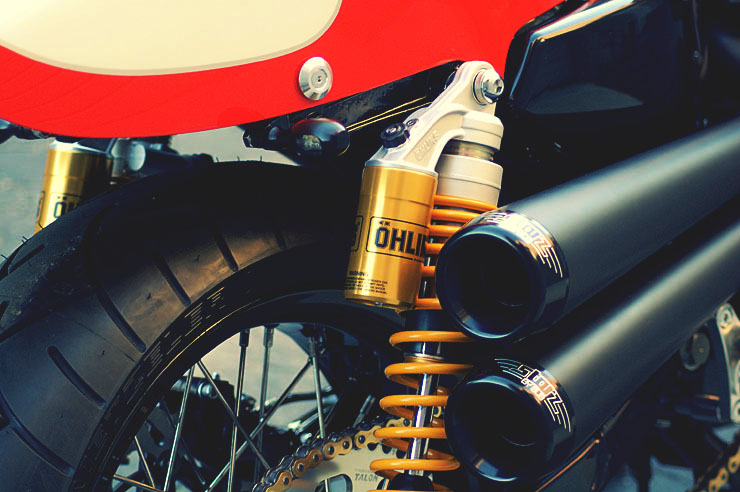 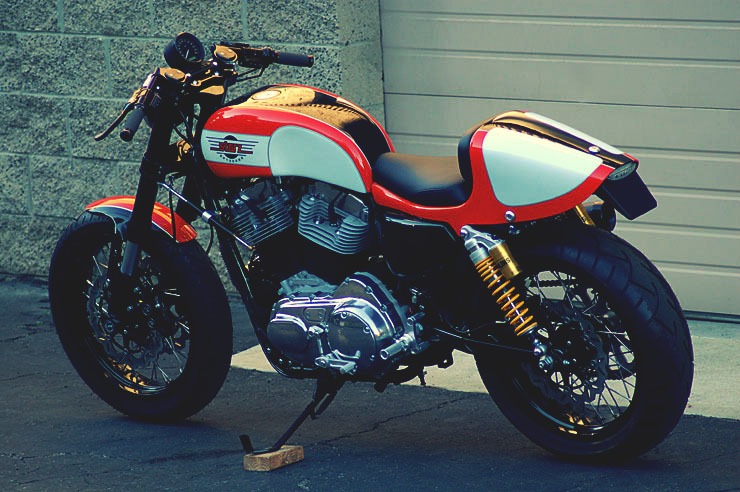 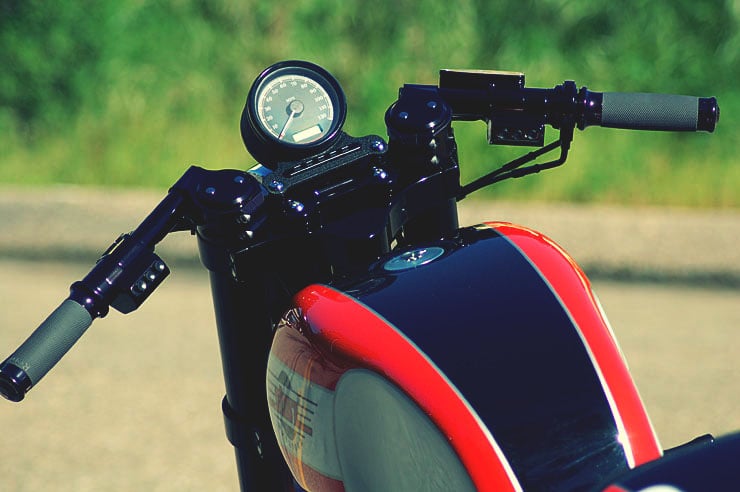 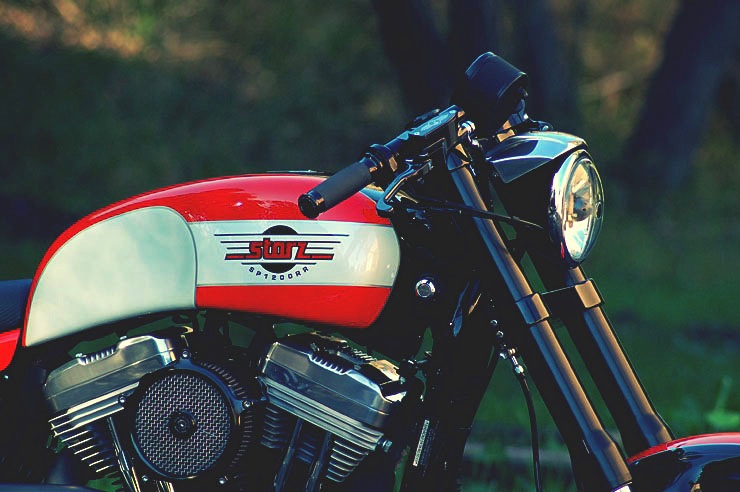