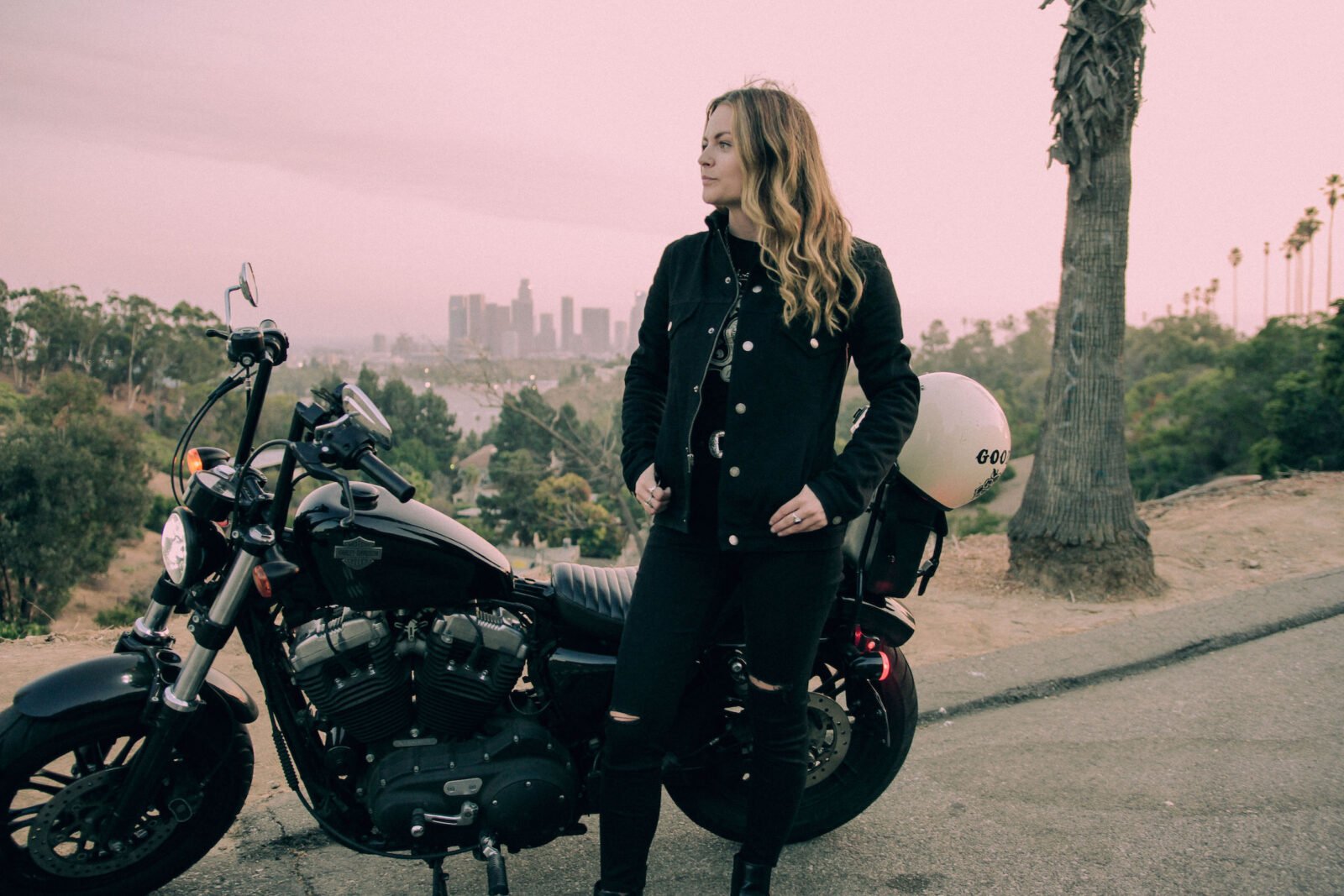 This is the new Juliet Moto Jacket by Nine Lives Motowear, it’s the brainchild of Bridget Dillon, a designer and motorcyclist who was unhappy with the current crop of women’s motorcycle jackets – so she developed her own.

The pattern for the the Juliet Jacket consists of 36 individual pieces, across 4 different types of fabric – a tough 12 oz denim shell, an abrasion resistant Kevlar lining in impact areas, mesh pockets for armor in the elbows, shoulders, and back, and a Tencel™ Lyocell twill lining to keep the jacket comfortable.

Bridget was careful to design the jacket to look and feel like regular streetwear while also providing excellent protection to the wearer in the event of a motorcycle accident. The elbow, shoulder, and back armor is all removable to give the jacket a slimmer fit when being worn on the street and the 6″ air vent zippers that run down each side provide a great way to keep cool both on the bike and off.

For improved protection the Juliet has double stitched seams in high-risk impact areas using a durable thread, it uses YKK zippers throughout, and it has discreet reflective black piping on the back and arms for better nighttime visibility to other road users.

To ensure the jacket is as practical as possible Bridget gave it two chest pockets with snap closures, and two hand pockets down at the waist. There are eight pockets inside the jacket too, to hold things like phones, keys, and wallets.

The front zipper is covered with a studded flap to stop wind incursion and to stop the flap from whipping around when you’re on the highway, and there’s a press stud at the collar to keep it firmly in place.

Nine Lives Motowear just went live on Kickstarter a few hours ago and impressively it’s almost reached its $8,000 USD funding goal, with $6,762 USD locked in at the time of writing. It’s still possible to get yourself a Juliet Jacket for $300 on Kickstarter, a discount over what the eventual price will be, with 6 places still remaining – but they’re selling out fast. 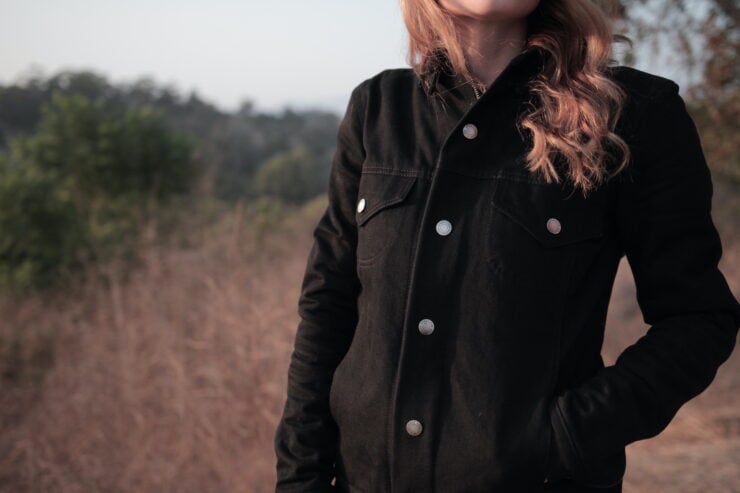 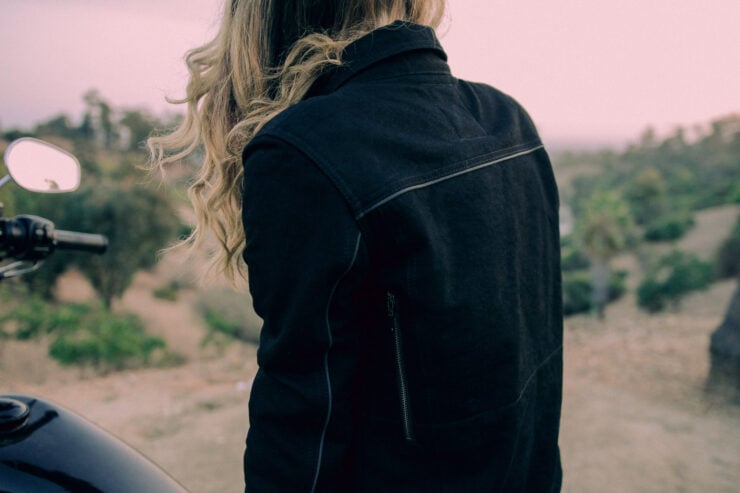 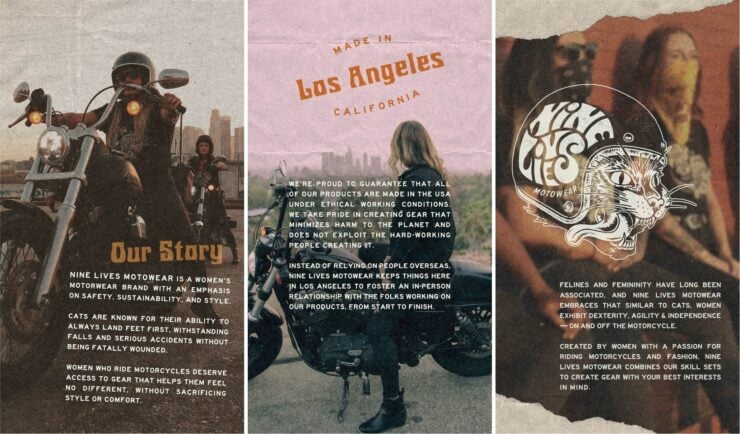 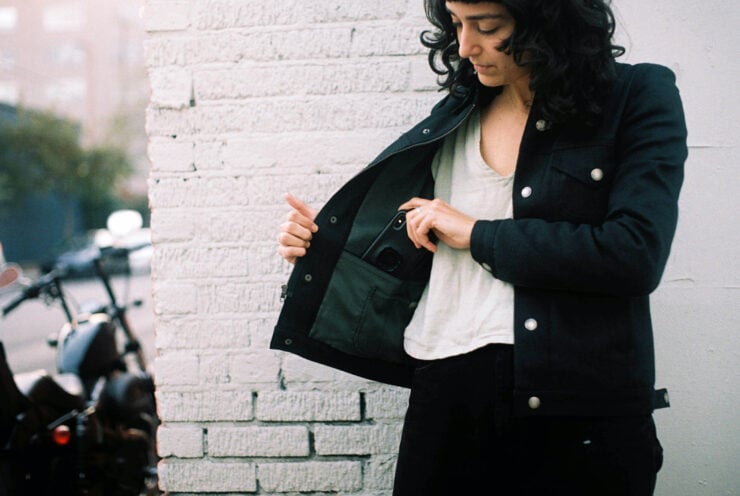 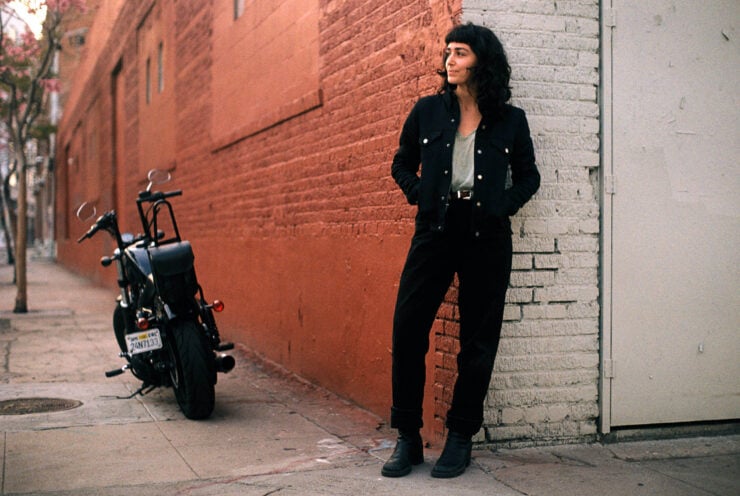