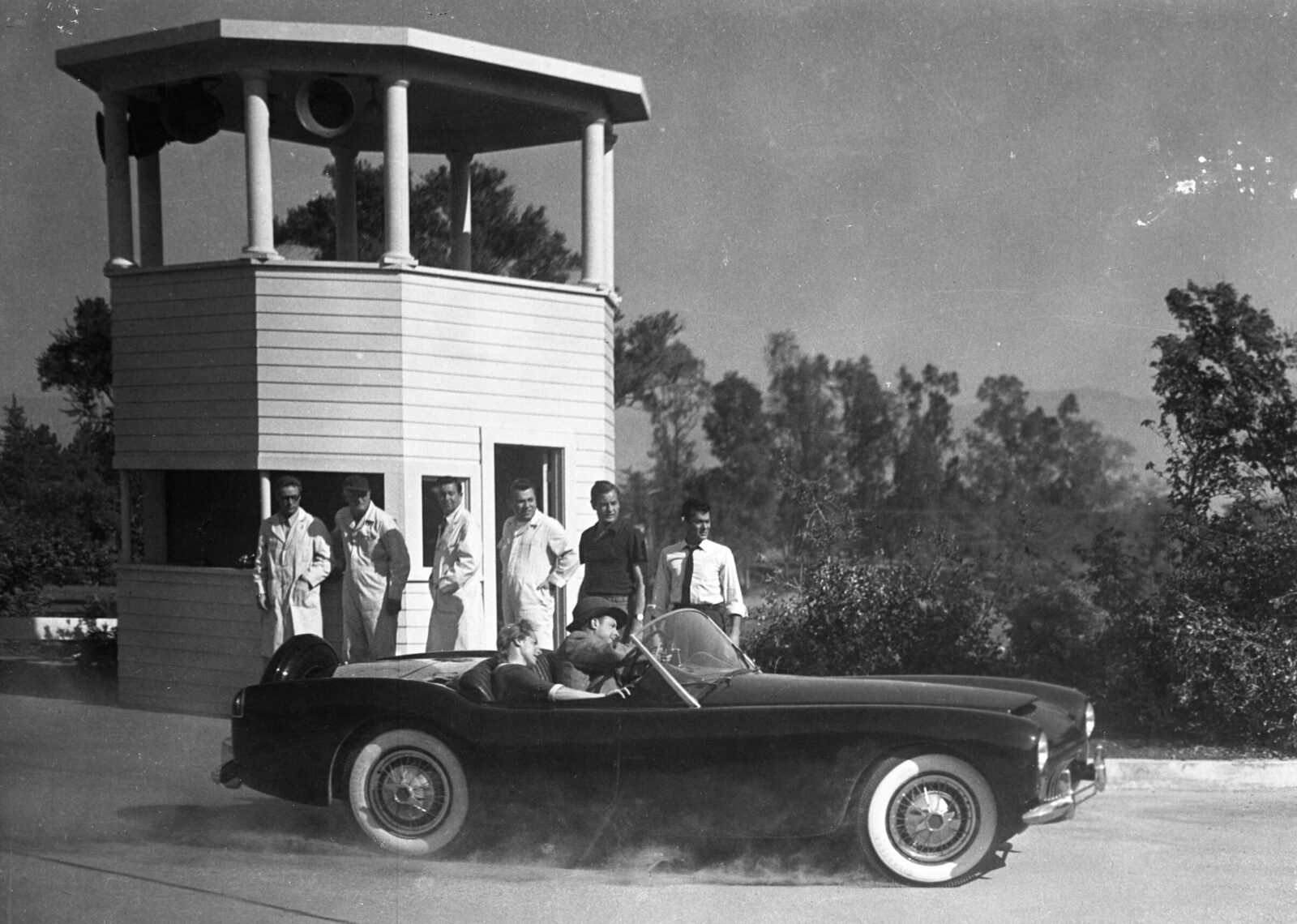 This article was written by Geoff Hacker, the founder of Undiscovered Classics and a leading global authority on low-volume, mid-century American sports cars like the Woodill Wildfire.

Geoff will be debuting their Woodill Wildfire from the 1954 movie Johnny Dark this Sunday (May 23rd, 2021) at the Amelia Island Concours d’Elegance, he’s also created a 130+ page book on the subject that you can read here for free.

The history of the movie Johnny Dark is fascinating in its own right, it’s been tirelessly researched and you can read the book for free online here.

Johnny Dark was filmed in 1953 and debuted in June, 1954. It is an emblematic film which perfectly captured early post-war American handcrafted sports cars at their best. In the Universal Studios “Production Notes” released in early 1954 (shown in their entirety later in the book) reference is given to one of the most “vigorous movements” in the automotive field, “sports-type vehicles … which are fast beginning to revolutionize Detroit”.

The “Production Notes” elaborated “Because most of Detroit’s contemplated domestic sports cars are as yet in blueprint state, the studio made arrangements with a dozen top car designers” for sports cars for the film. Further, “these vehicles in many respects are years ahead of their time and expected to be of great influence in the design of commercial cars”.

The key point of emphasis in reading this book about the movie Johnny Dark is that the cars in the movies were viewed as “state of the art” and reflective of post-war American sports cars. Period. Retroactively, we may categorize these cars as American Specials and/or handcrafted sports cars. But in the era of the early 1950’s, such nomenclature was not accurate.

Eight sports cars were introduced in the movie. These included the Woodill Wildfire, Victress, Glasspar G2, Grantham Stardust, Lancer, Bohman Special, Tatum Special, and Kurtis Sports Car. The oldest of the bunch was the Kurtis Sports Car having been built in 1949-1950. The remaining cars were built in 1952 and 1953—spot on for the golden years of designing, building and racing such cars.

The movie and the history of American sports cars shown in Johnny Dark reflects the excitement of the times, the design creativity of the individual and the entrepreneurial spirit of those in the postwar years. And what makes this even more interesting is that the cars, their history and the achievement of those who did so much back then has largely been forgotten—including the full legacy of the postwar American sports cars.

This was a time when American road racing had yet become commercialized.  Where the achievement of an individual in building and racing their own car could level the playing field such as Max Balchowsky did in his Old Yeller race cars.  So much was accomplished back then and so much has been forgotten now.  We hope to change that fact.

But the story gets better when you jump from the reality of the movie to the real-world.  Back when the Corvette debuted in 1953 (the same year that Johnny Dark was filmed), there were nearly 50 American Sports cars you could buy, build, and drive.

Universal Studios took the “best of the best” of the handbuilt sports cars that were built in and around Los Angeles, California in 1953. As for the cars featured, the aluminum cars shown were either one-offs or out of production, but the remaining five cars could be bought or built by the public at that time. These were the Woodill Wildfire, Glasspar G2, Victress S1A, Lancer and Grantham Stardust. 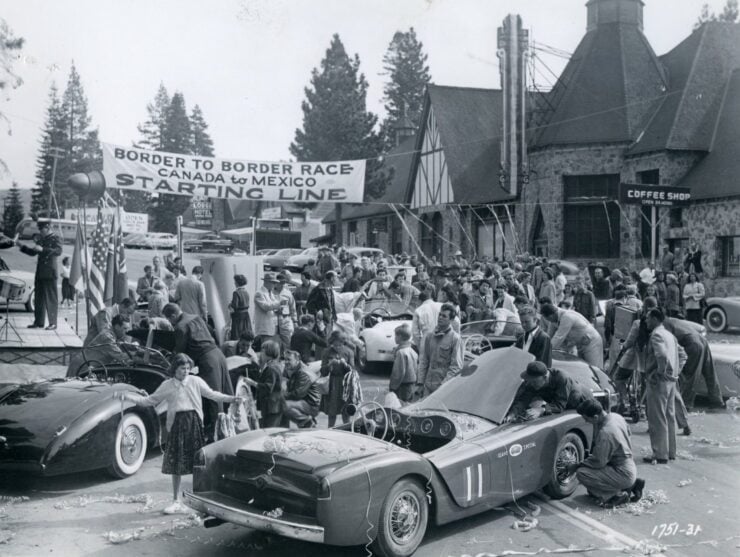 Above Image: A scene from the Film Johnny Dark as contestants prepare for a grueling endurance race from the Canadian border across the United States to the Mexican border.

The actors in the movie were top-notch “A” listers.  Tony Curtis, Piper Laurie and Don Taylor—these were major movie stars when this was filmed, and while some think of this as a simple car film for its time, it’s far from that point.  Some of the stunt drivers used were famous race car drivers and/or stuntmen in their own right.

In researching this film, Chuck Tatum, Phil Hill and Universal Studios historians were personally interviewed.   We also spoke with many of the families who were involved with the individuals who built and/or raced the cars.  In writing this book, we did our best to give you a window into the past—one that gets more distant with each passing year.

You can view the full-length movie in excellent resolution by visiting YouTube and searching for Johnny Dark.  No doubt you’ll have great fun watching the movie.  You’ll also find the Johnny Dark movie trailer which is fun to watch as an introduction before viewing the movie.

So make some popcorn and lookout for these special cars when you watch Johnny Dark.  Think of it as the old “Automobile Bingo” game we used to play when traveling by car during vacation.

And while you’re watching the movie…..perhaps……just perhaps you just might get hooked on these low volume handcrafted sports cars built at a time when anything was possible.  Collectively, we call this part of American postwar sports car history as “The Greatest American Car Story Never Told.”

Be sure to visit our website Undiscovered Classics for further information on the Johnny Dark movie. 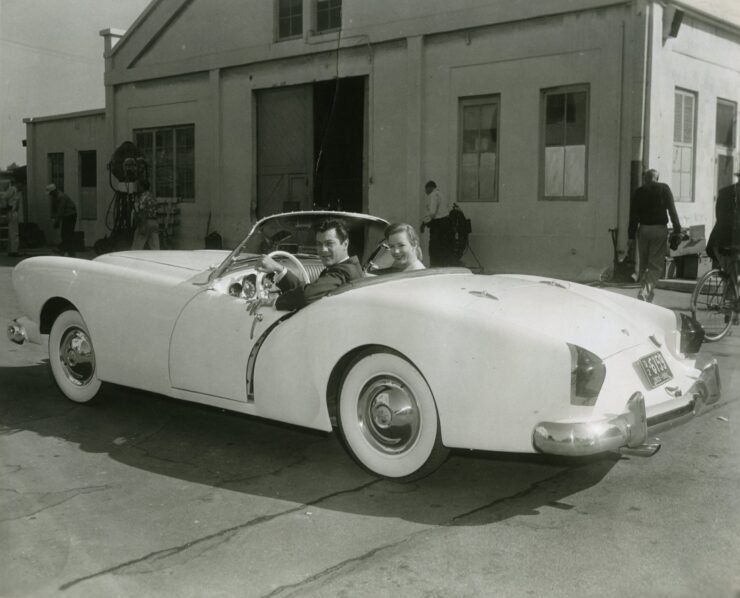 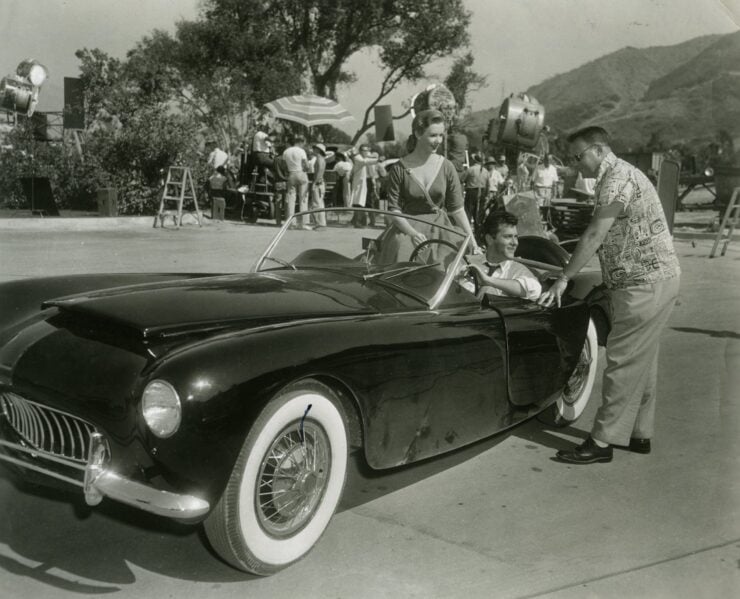 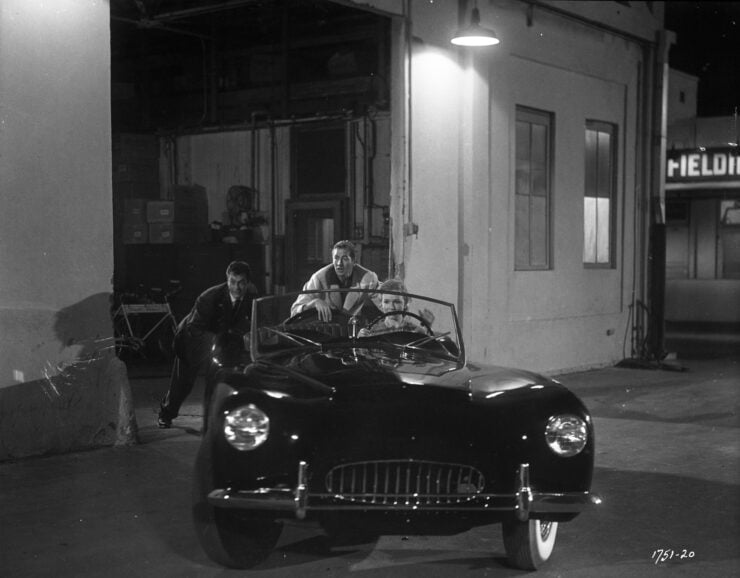 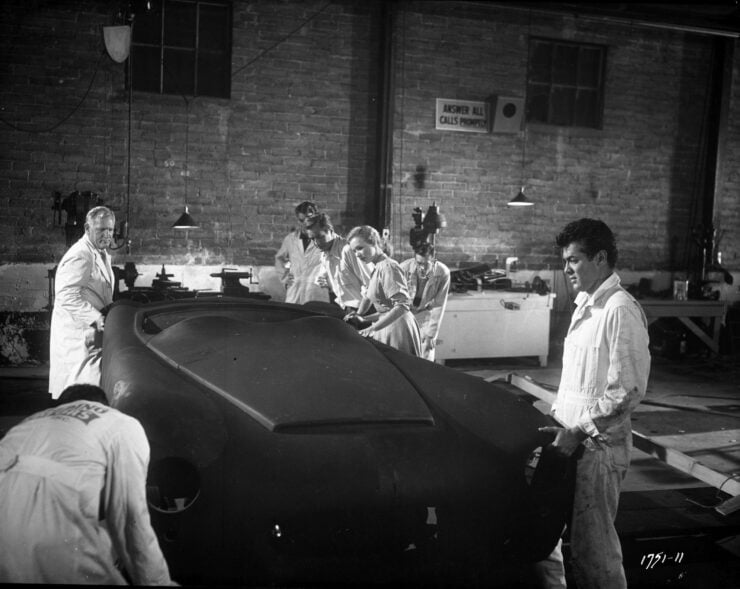 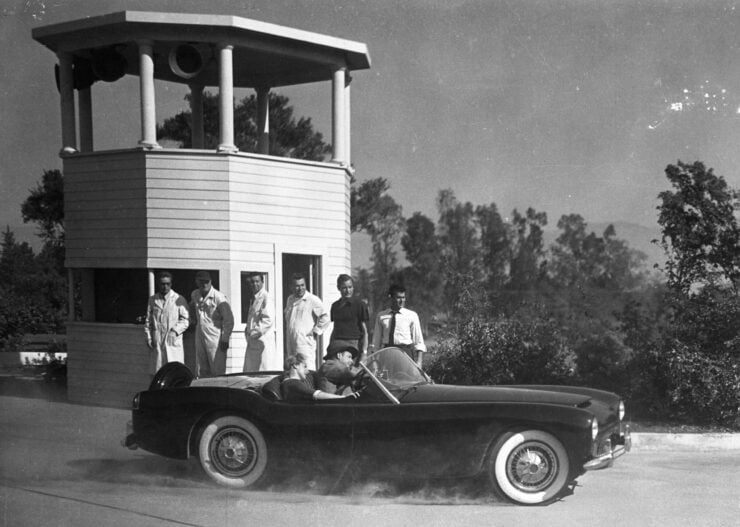