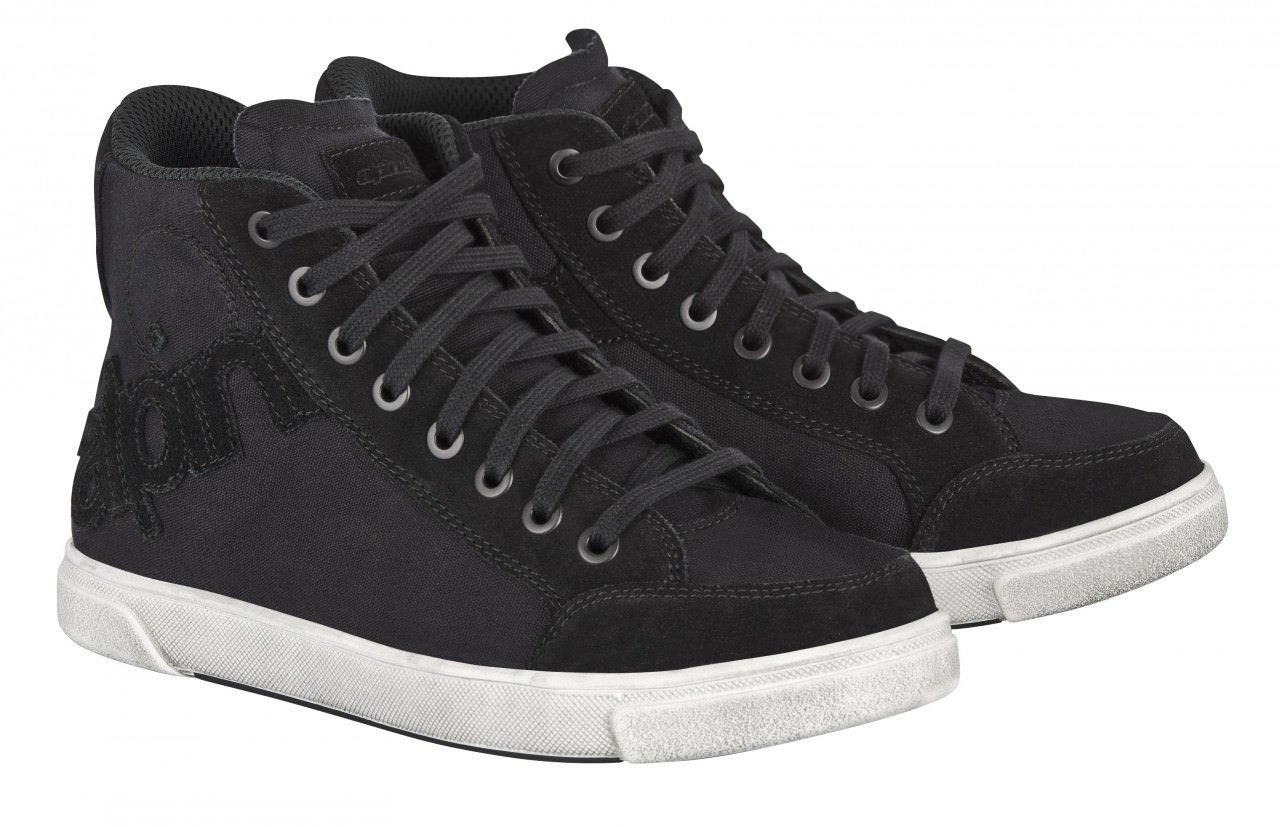 These are the Joey Shoes by Alpinestars, they’re designed with summer riding in mind and they’ve been designed to look as much like standard street attire as possible.

Looking at them externally you’d never know that they’re fitted with dual density ankle protectors, reinforced internal toe box and heel counters and a replaceable anatomically engineered PU foam footbed. Though these shoes aren’t going to be as safe as a set of armoured motorcycle boots, they do come pretty close – and they offer an order of magnitude more protection than your Converse Chuck Taylors. 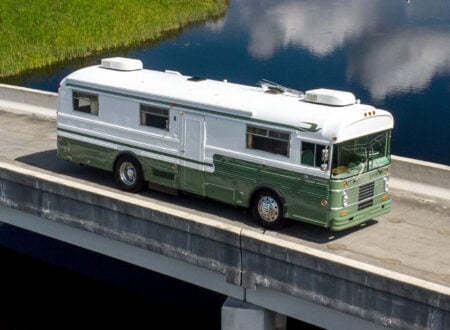 1969 is a highly desirable year for the Wanderlodge Blue Bird, just 9 were built that year and today collectors and enthusiasts consider them among the most prized. The story behind this particular Wanderlodge is…