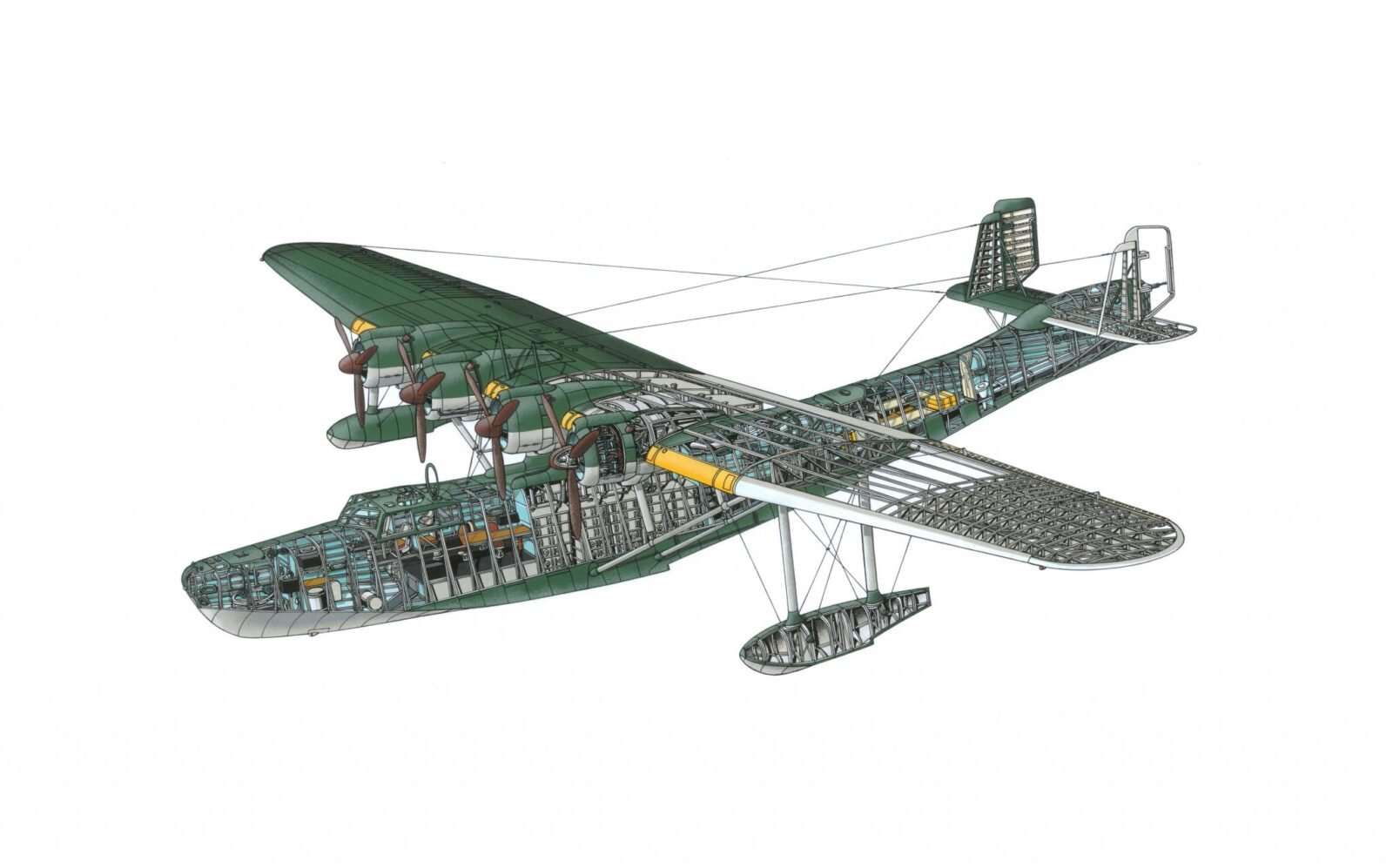 The Kawanishi H6K was a flying boat developed by the Japanese in the years leading up to WWII, it was largely based on European flying boats of the era and boasted remarkable endurance – with many of its wartime flights lasting 24 hours or more.

With a crew of 9 and a cruising speed of 211 mph the H6K had a range of over 4,112 miles and it was powered by four Mitsubishi Kinsei 43 or 46 14-cylinder, air-cooled, radial engines capable of 1000 hp each. The cutaway you see above is available to download as a desktop wallpaper, it measures in at 4276 pixels by 2664 pixels, meaning it should be suitable for all but the largest of monitors. 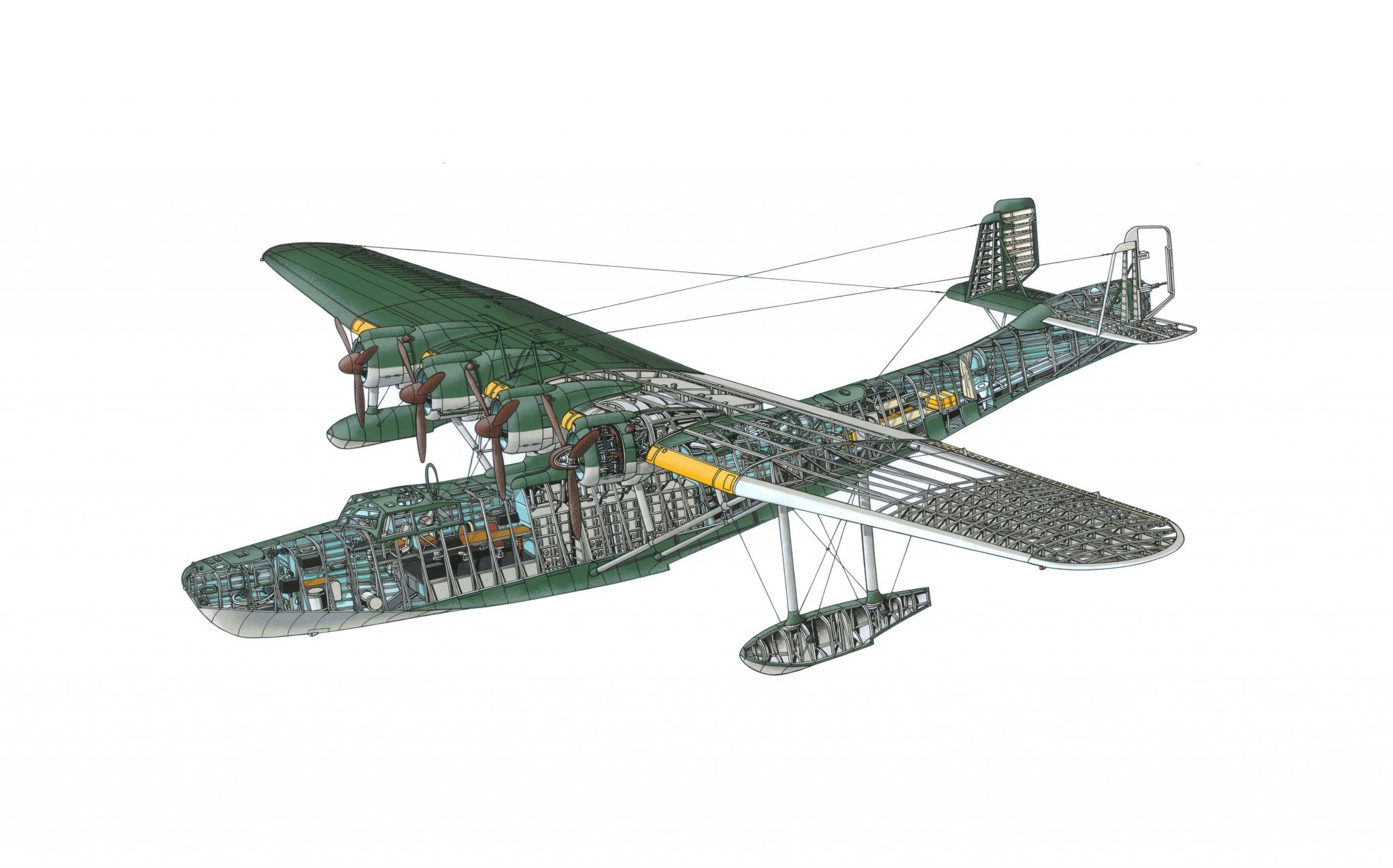 Published by Ben Branch - July 30th 2015
Related Posts
A Teledyne Continental Cheetah Prototype: The 4×4 That *Could* Have Been The Humvee