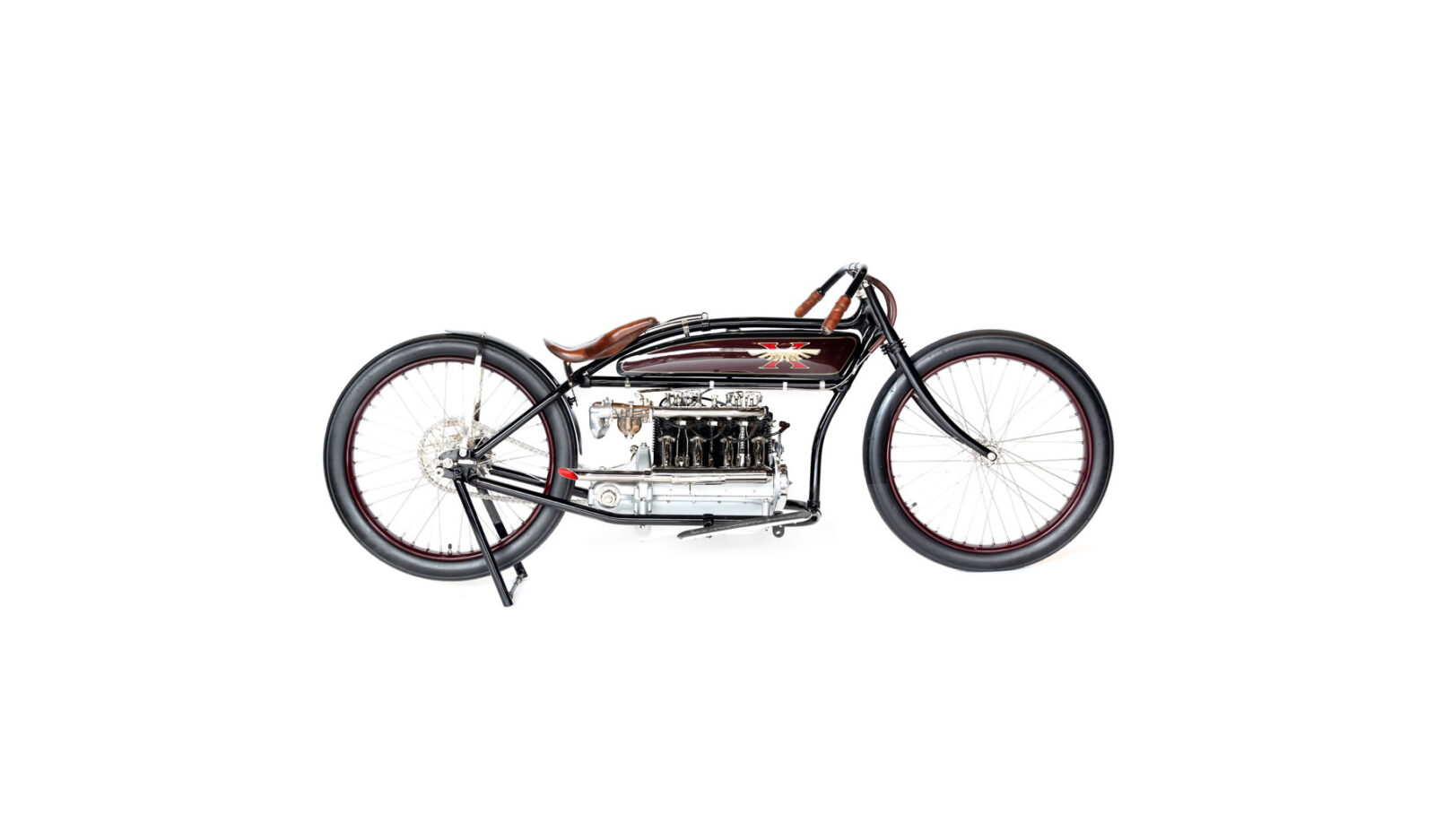 The Henderson Motorcycle Company was founded in 1911 by American brothers William G. Henderson and Tom W. Henderson, over the course of their careers the two men would have a hand in the development of all the American 4-cylinder motorcycle engines of the period, and many consider their designs to be significantly ahead of their time.

Full-scale motorcycle production was started in 1912 with the first Henderson Four, a 934cc inline-4 capable of 7 hp, with a chain drive and a price tag of $325 USD. Each year the Henderson Four saw improvements and design tweaks until 1917, when the company produced its last model under the ownership of its original founders. The company would continue on after being acquired by Scwinn but marque purists always prefer the 1911 to 1917 motorcycles.

The 1917 Henderson Model G introduced a wet sump, a 3-speed transmission and a heavy duty clutch – sales soared on the back of the success Henderson had enjoyed on the race tracks of North America and on June 13th 1917 a Henderson was used by Alan Bedell to break the transcontinental long distance record in 7 days, 16 hours, and 15 minutes.

The 1917 Henderson you see here is an original factory racer, featuring the larger 965cc engine with its 3-speed gearbox. It’s weight was kept to minimum by not fitting lights, a side stand, fenders or even seat springs. It was recently restored and is now being offered for sale by the team at Heroes Motorcycles in Los Angeles for the princely sum of $150,000 – which isn’t cheap by any standard, but it’s actually not bad for a bike as rare as this. 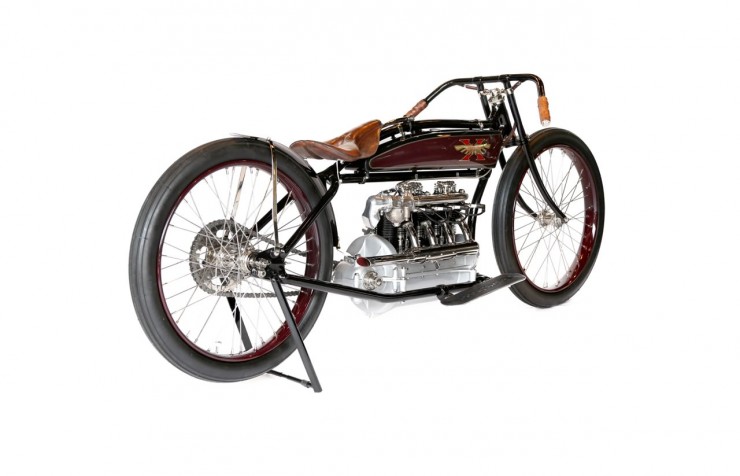 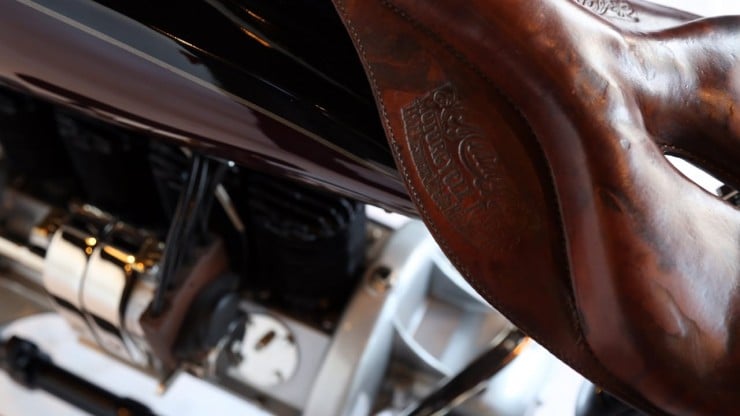 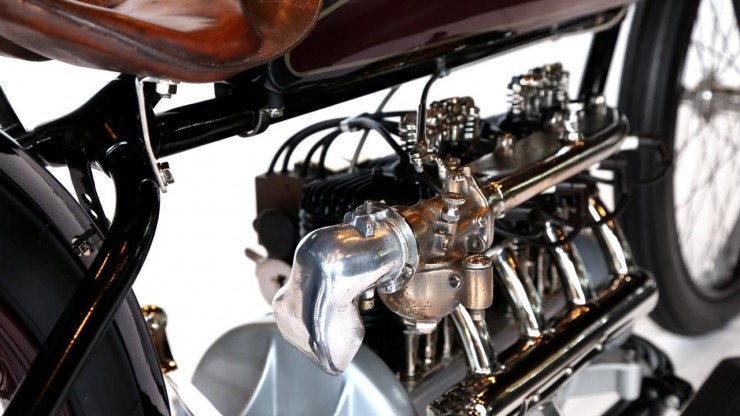 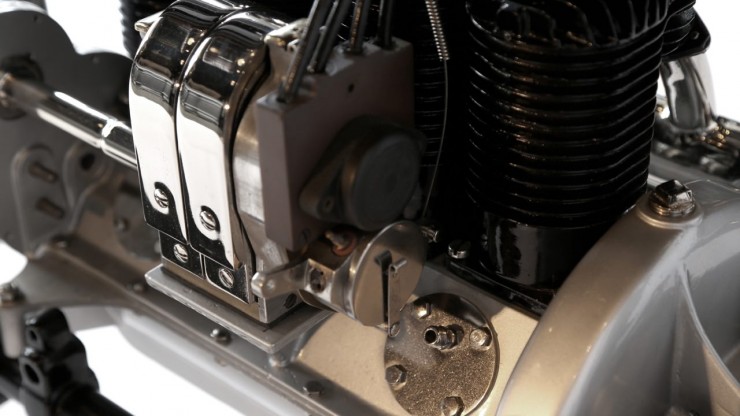 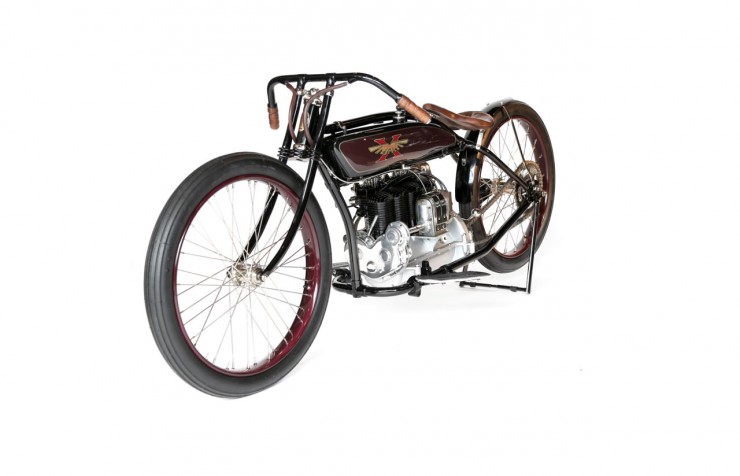 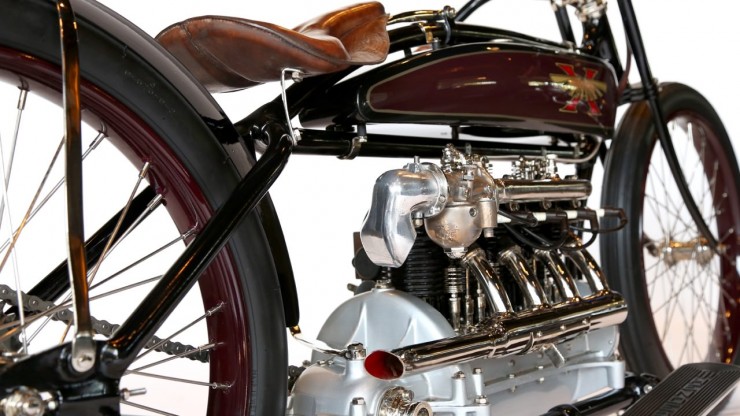 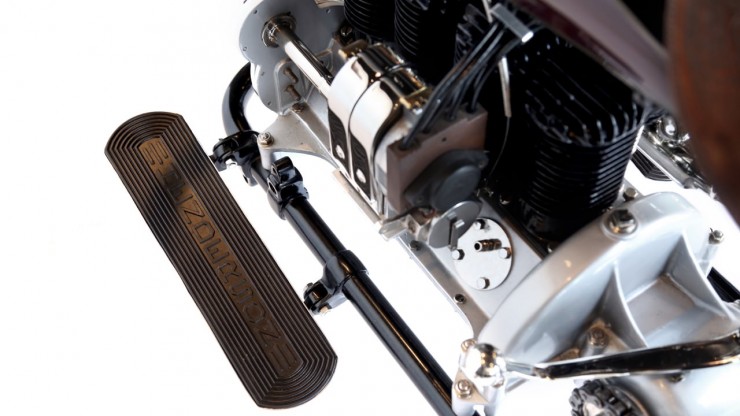 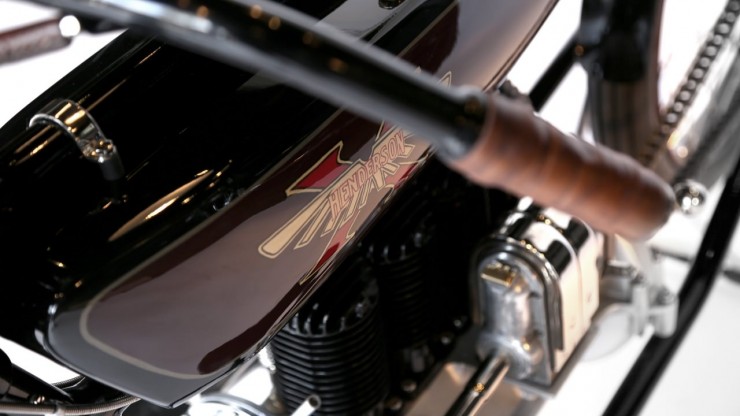 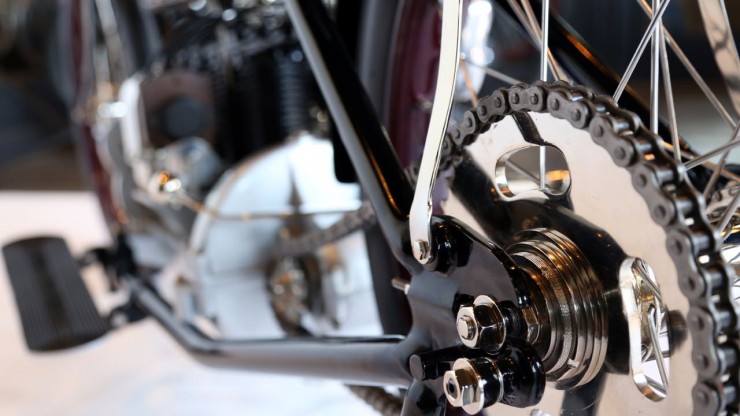 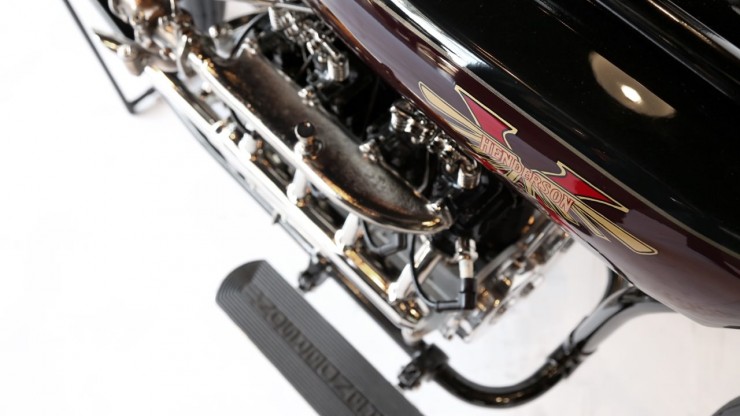 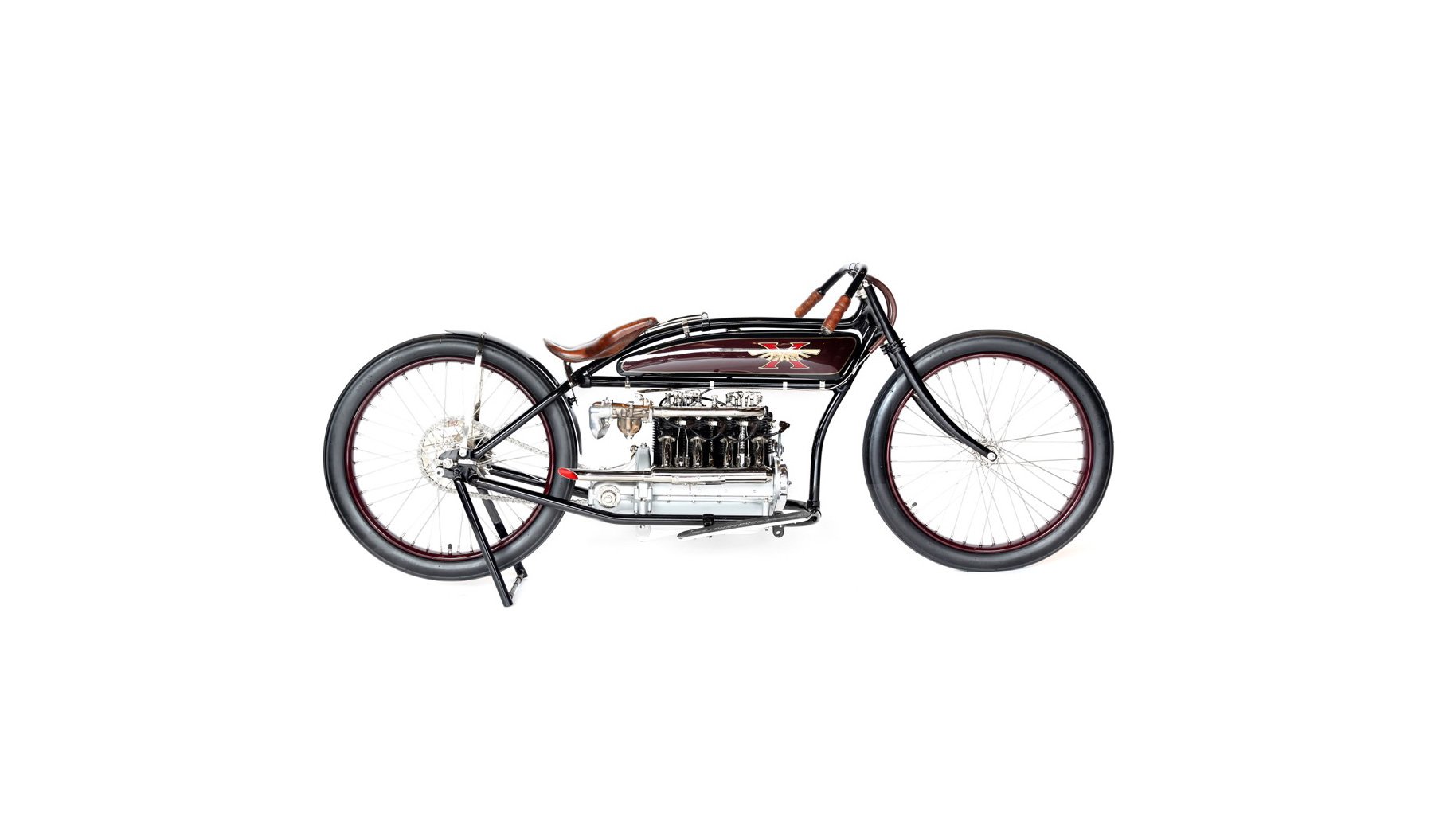