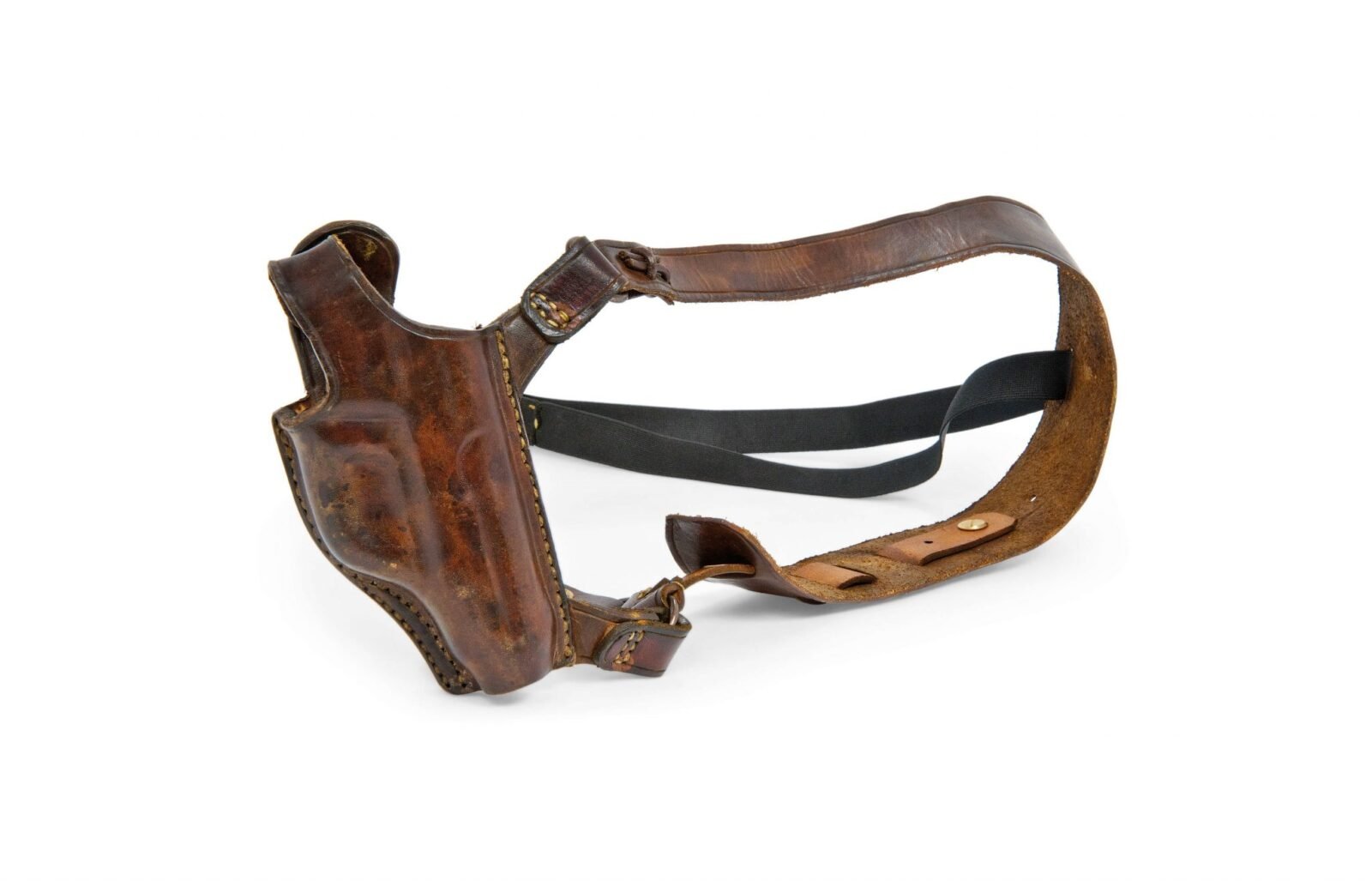 This is the leather holster used by Daniel Craig in the most recent James Bond film “Spectre”, it was used during filming and is one of five leather shoulder holsters hand-made for Bond by armourer Dave Evans.

If you don’t have a Walter PPK handy the holster could still find use as a mysterious addition to the coat rack next to your front door. 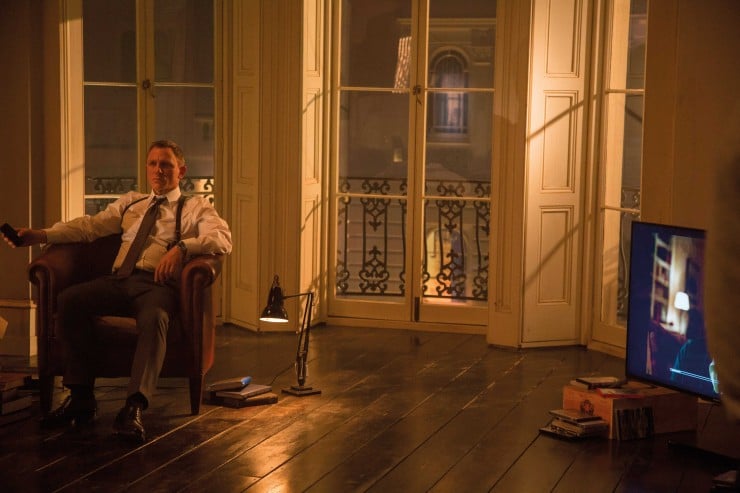 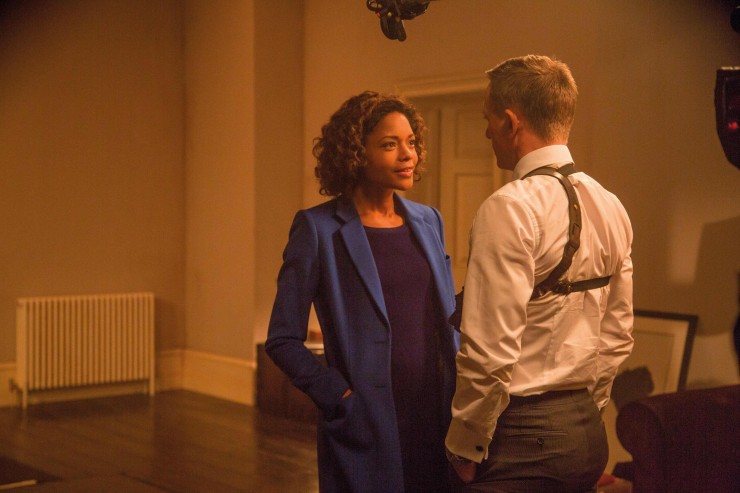 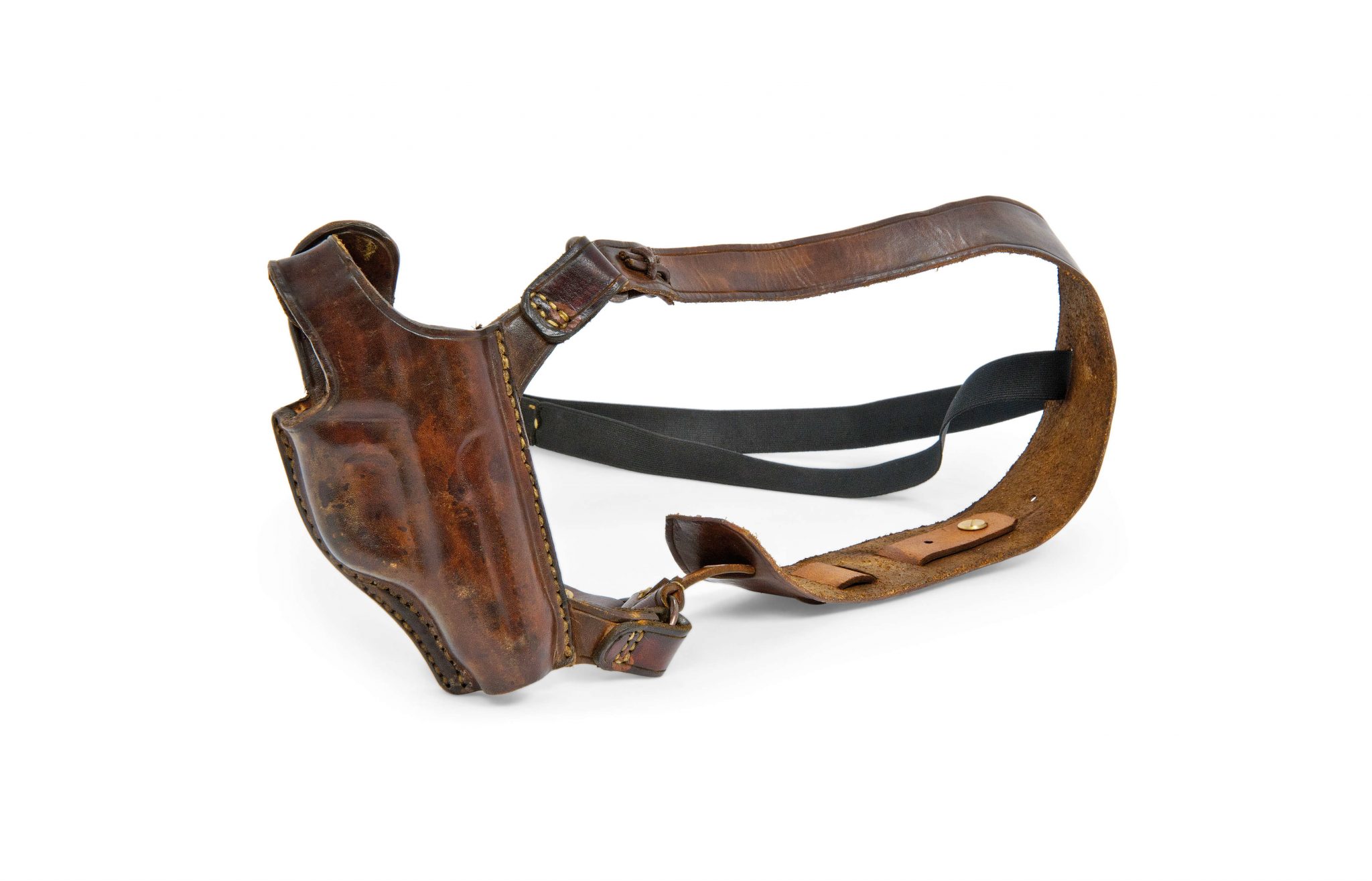 Published by Ben Branch - February 19th 2016
Related Posts
For Sale: A “Back To The Future” Spec Toyota SR5 Pickup Truck