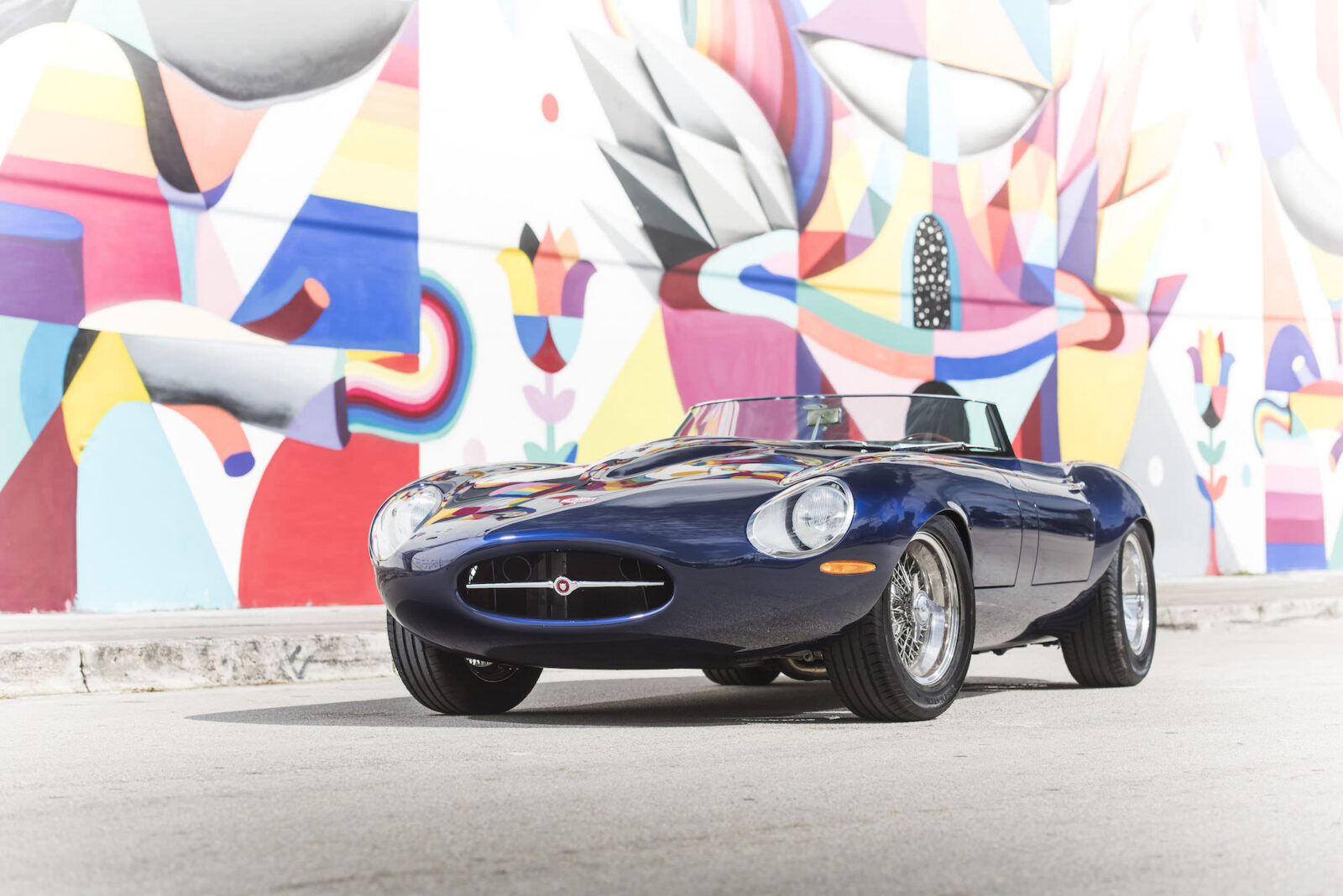 The original Series I Jaguar E-Type is overwhelmingly regarded by the British public to be the most beautiful car of all time, Enzo Ferrari himself called it the most beautiful car he had ever seen and was famously quoted as saying that the only thing wrong with it is that it didn’t have a Ferrari badge on the hood. Hell, even the New York Museum of Modern Art put one on display.

With all of that in mind you can imagine the trepidation felt by the team at Eagle when they set about creating a “new” version of the automotive icon. If they got it wrong even slightly, they’d be dragged through the mud, tarred and feathered, then hung, drawn and quartered.

Since its release the Eagle E-Type Speedster has been a hugely popular car. In fact I don’t think I’ve ever even encountered a review that was anything other than effusively positive – which might very well be a first for any car in history. I think the secret to the success of the car is that it was developed as a subtle and incremental update to the design of the Series I – rather than a blank slate redesign.

That said, the body is 100% new and entirely hand-formed from aluminium using traditional techniques like the English wheel and the slightly less mysterious big wooden mallet. The interior is entirely bespoke, and it’s tailored to suit each individual owner.

Eagle installed a new 4.7 litre aluminium XK inline-6 into each Speedster, mated to a modern 5-speed transmission with a lightweight aluminium case. Power is sent to the rear wheels via a limited slip differential and it all rides on independent suspension – double wishbones, torsion bars, anti-roll bar up front and twin spring/damper units, with an anti-roll bar in the back.

If you’d like to read more about the Speedster or see the other cars that Eagle build, you can click here to visit the official website. 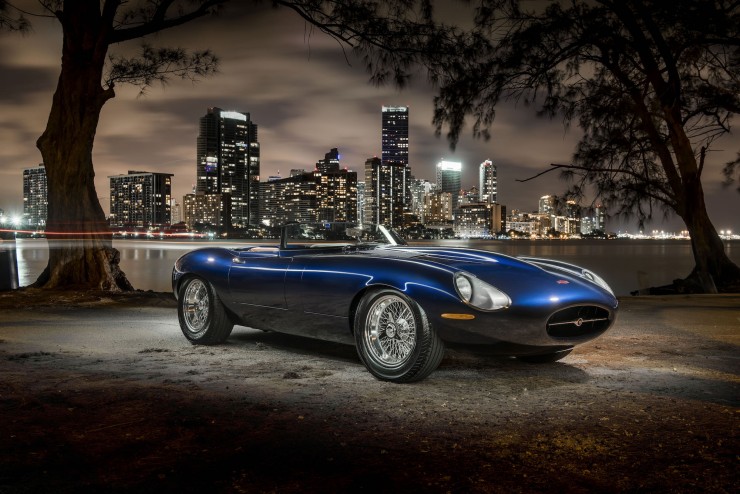 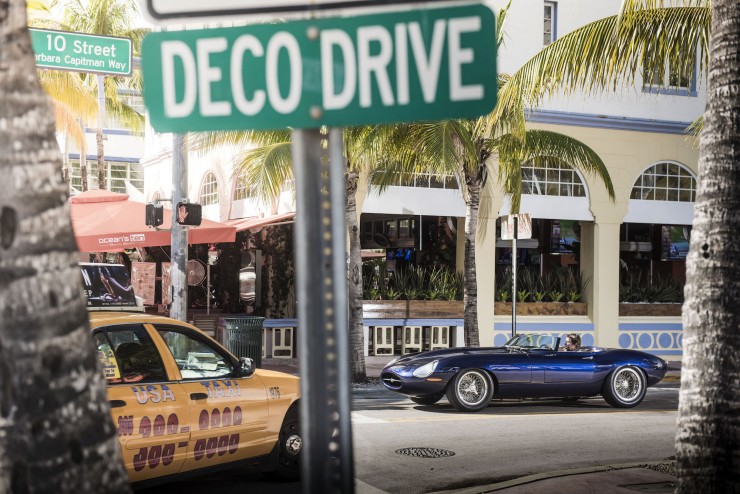 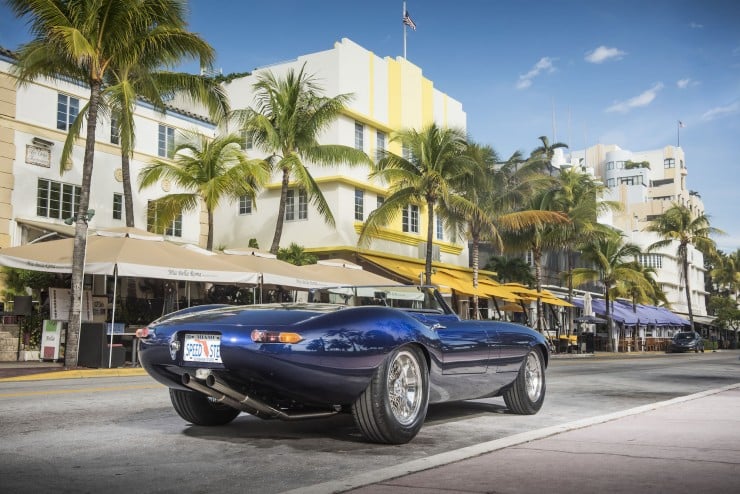 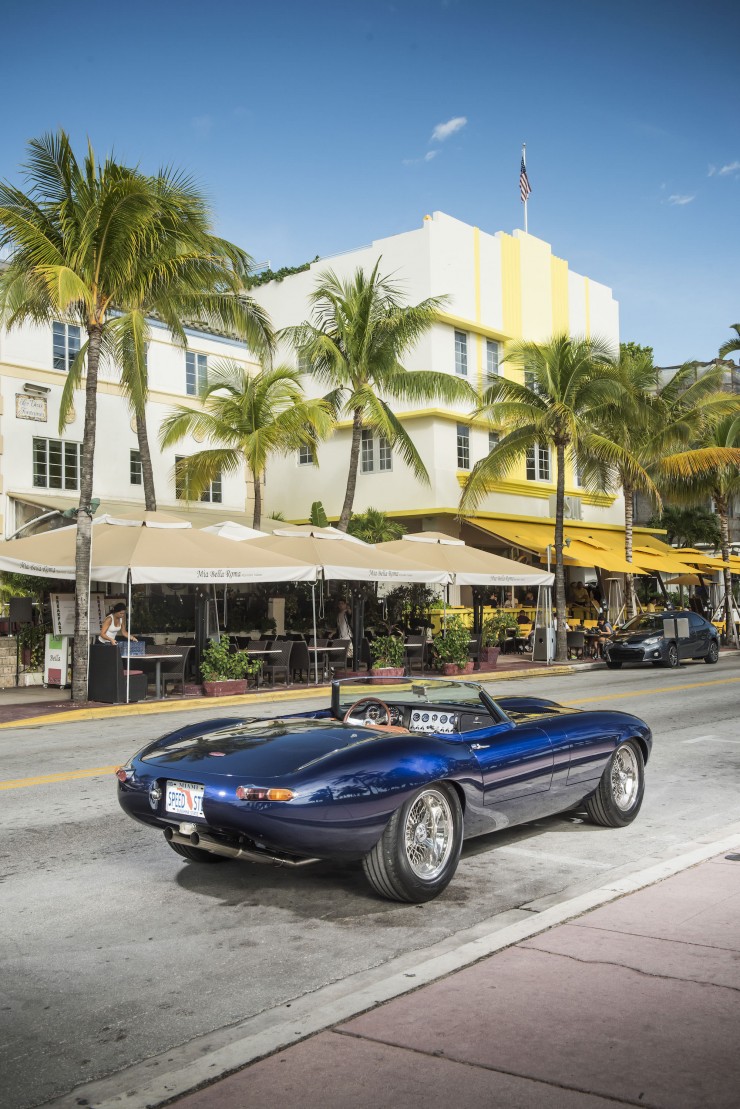 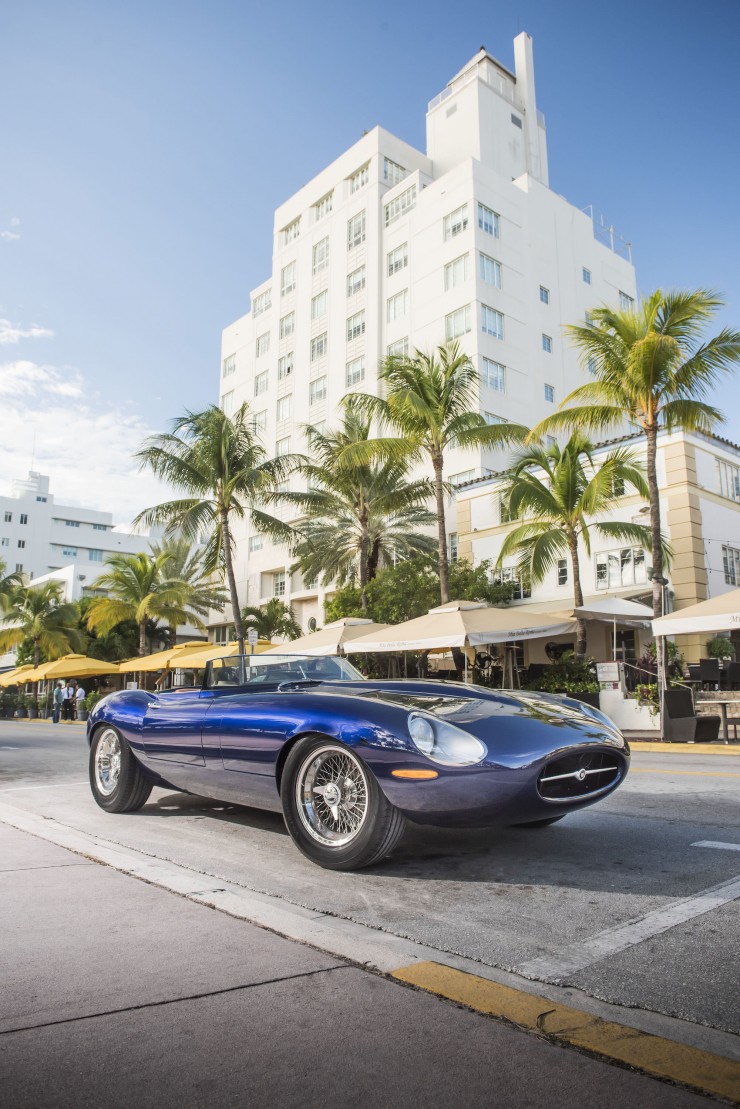 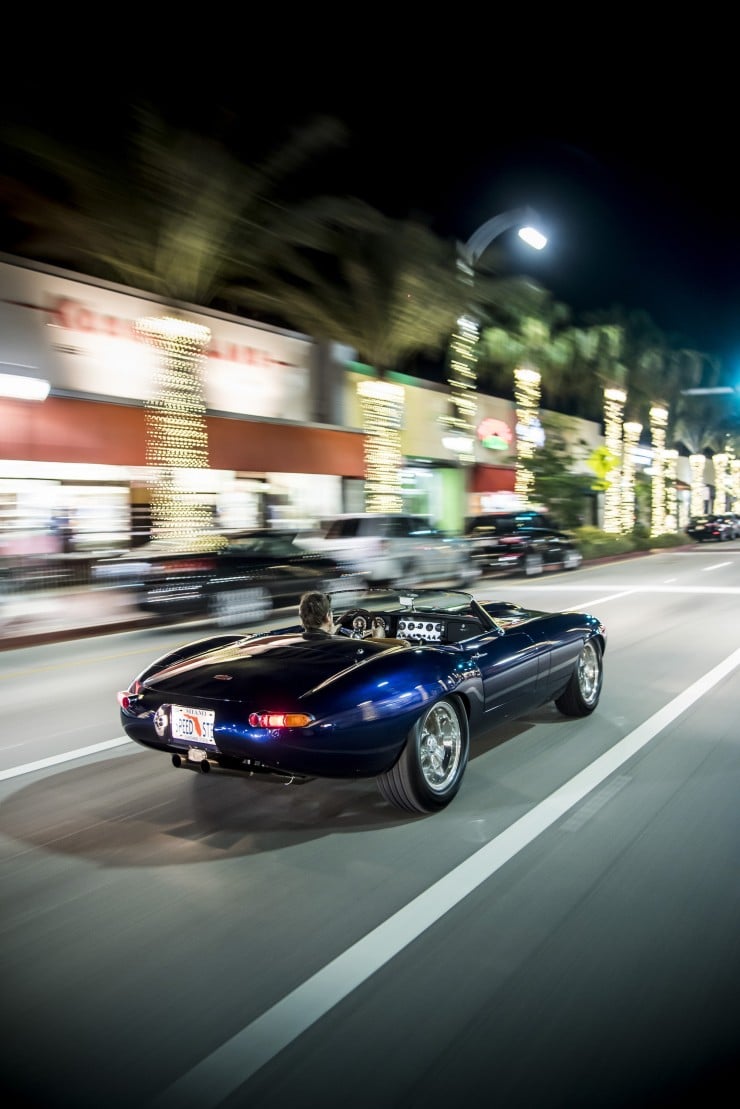 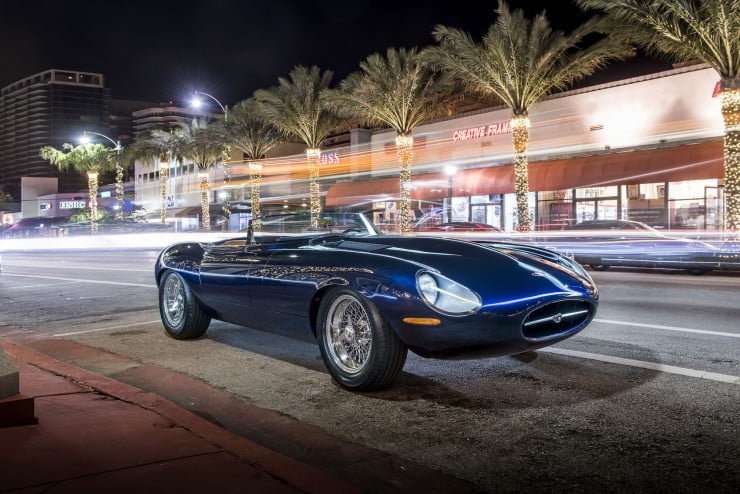 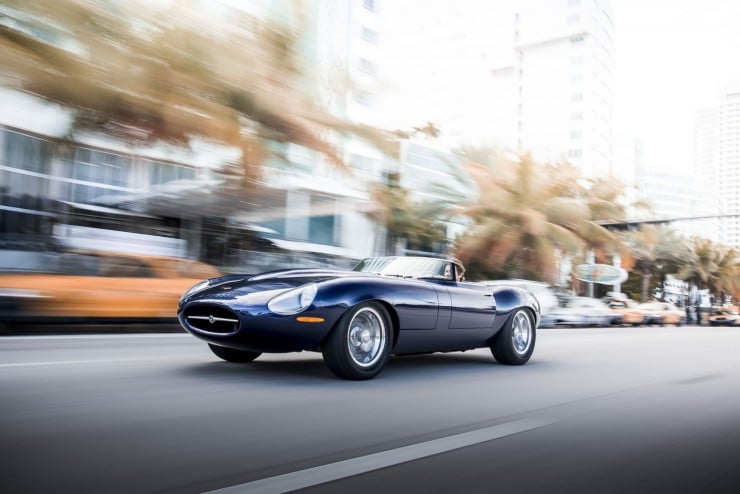 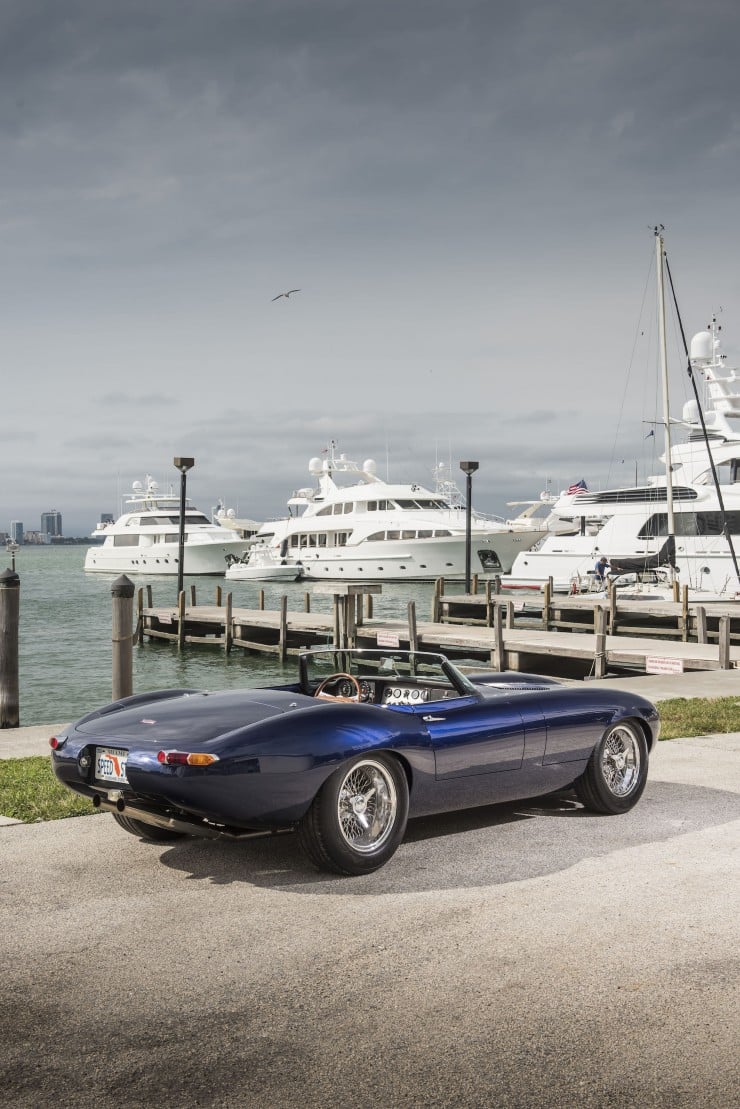 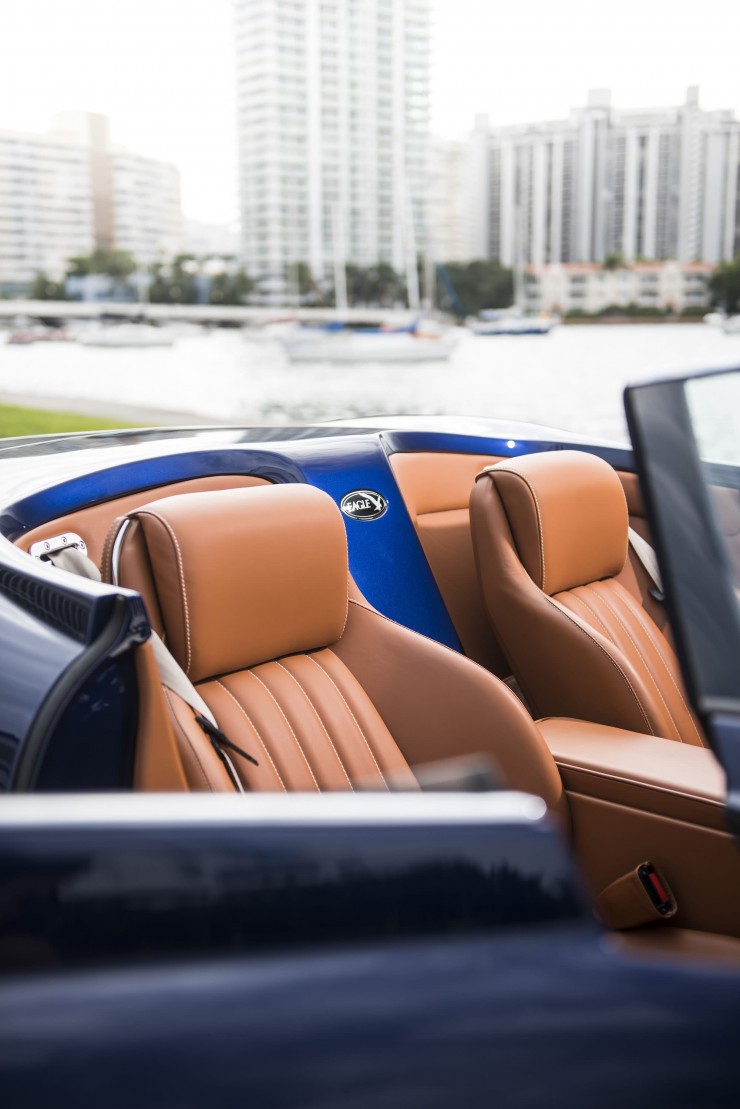 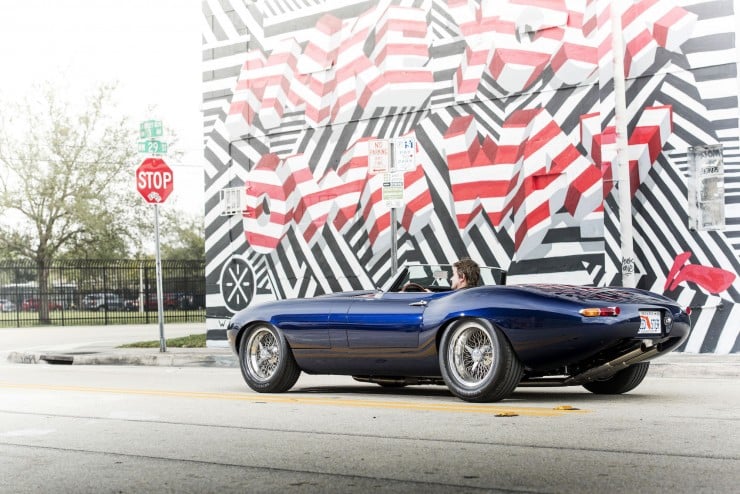 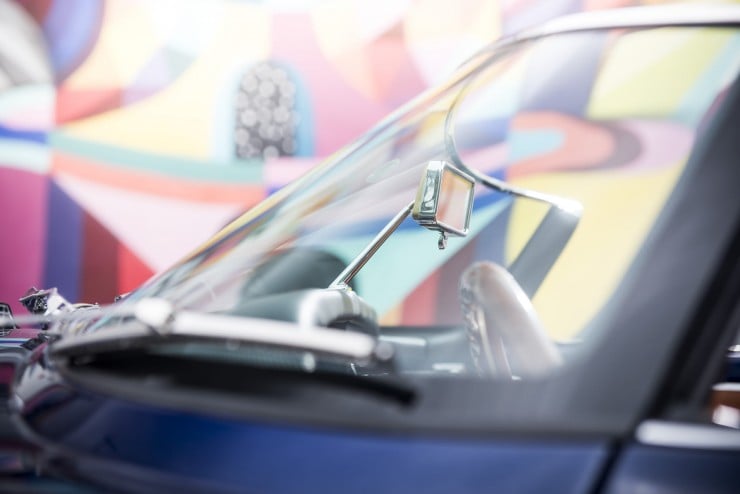 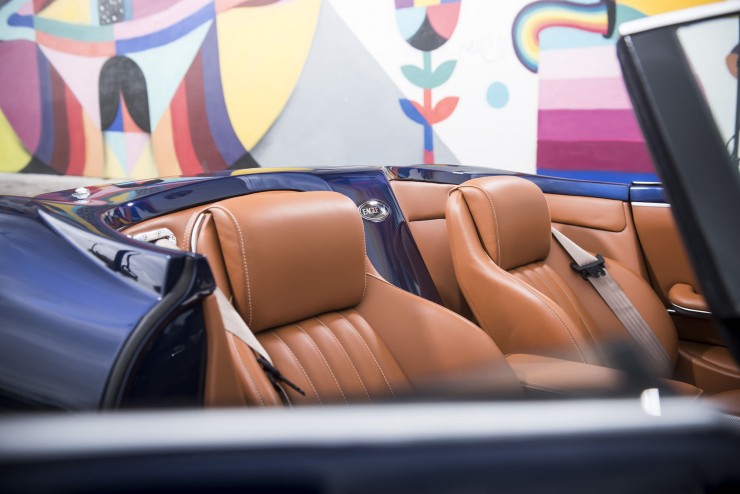 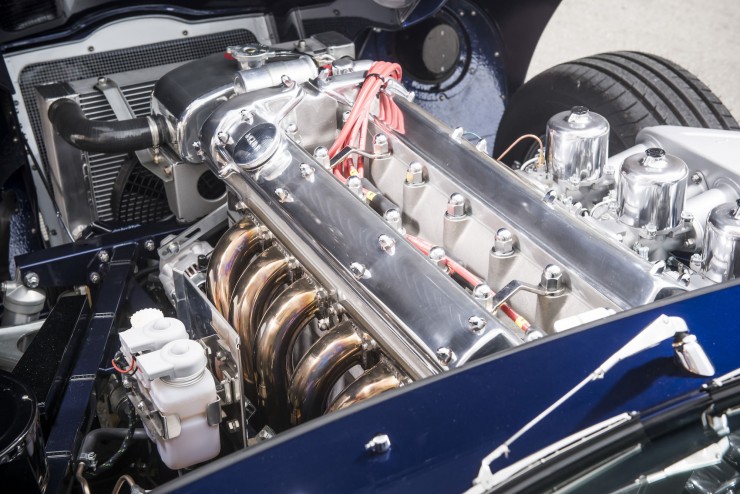 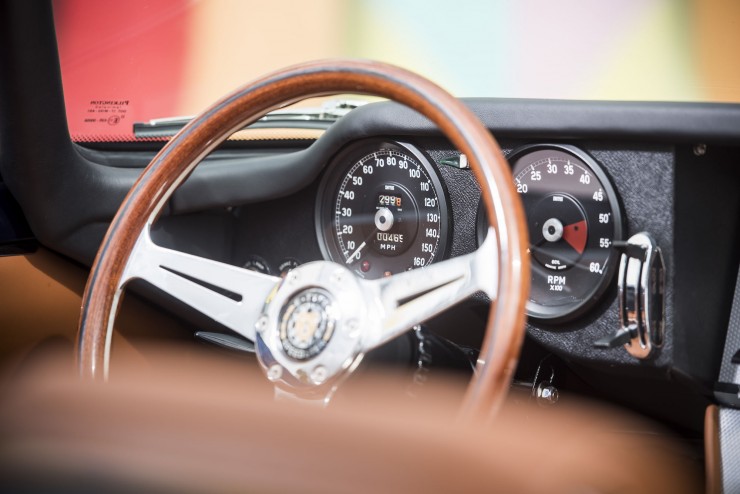 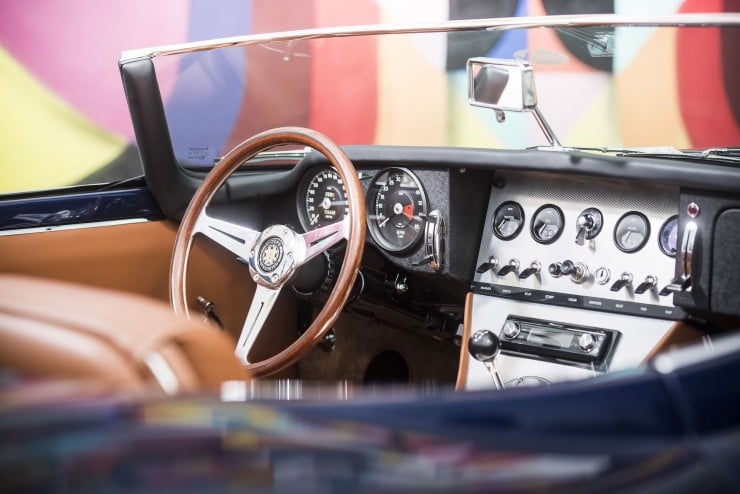 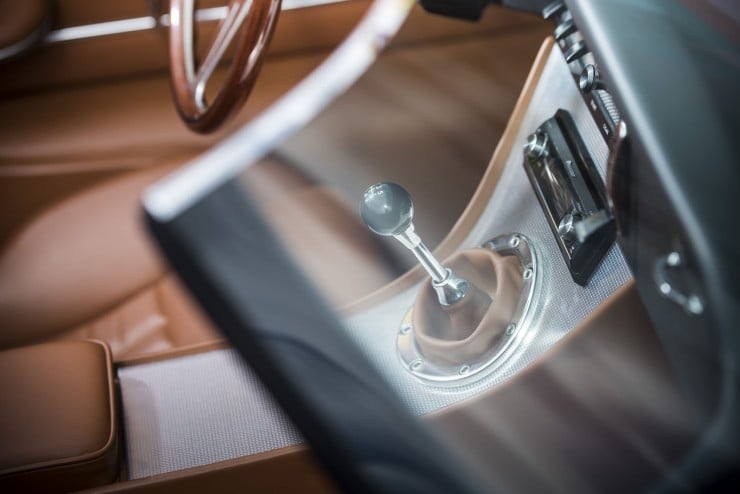 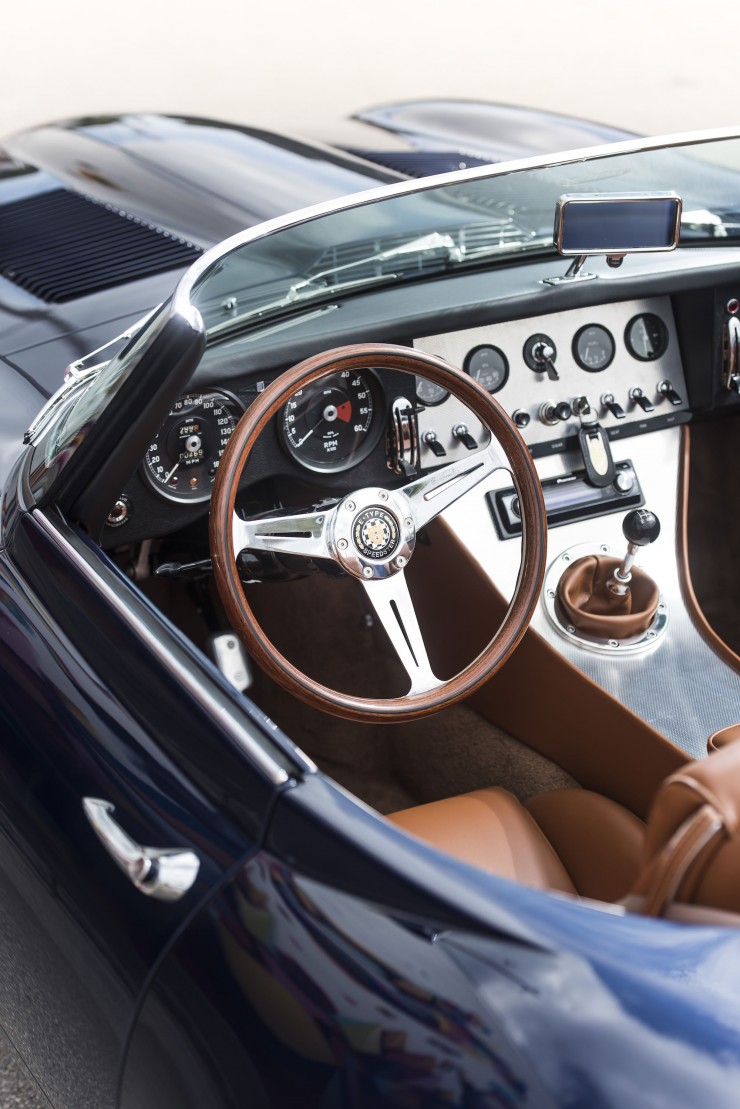 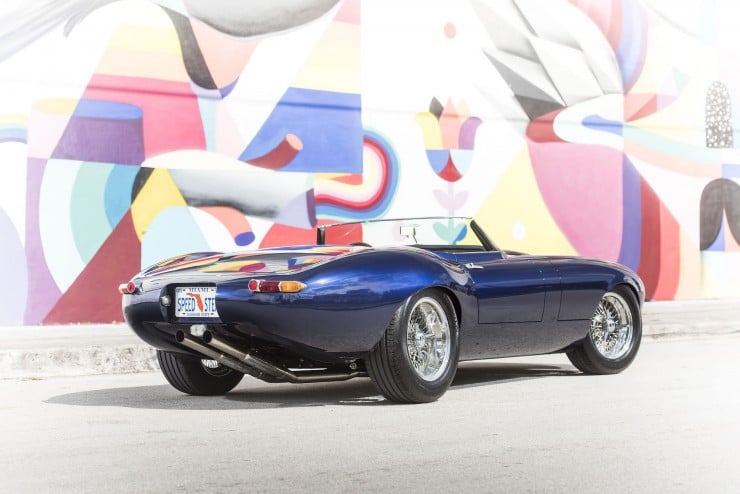 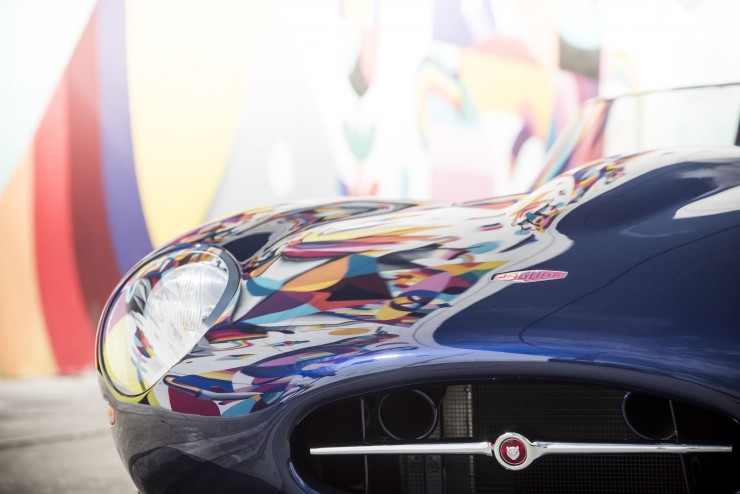 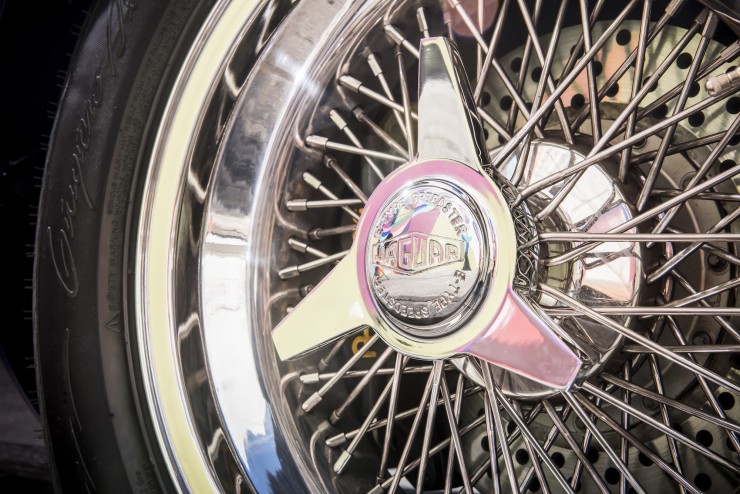 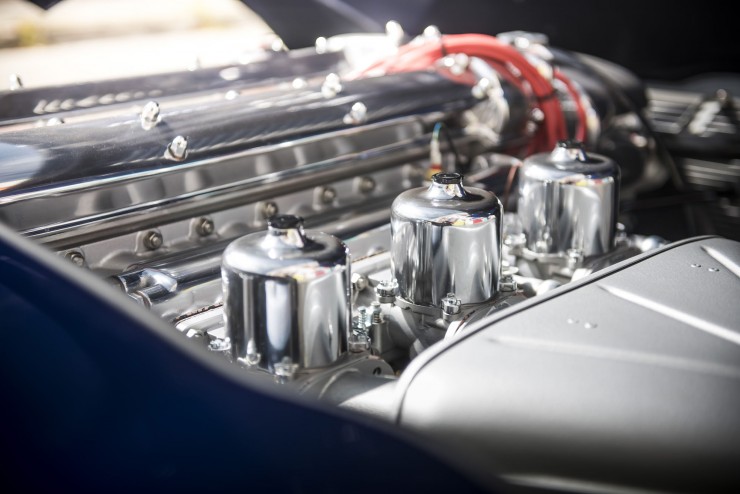 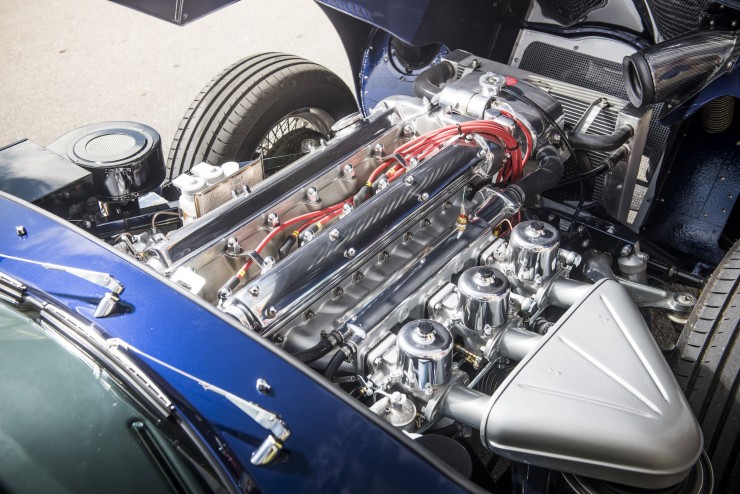 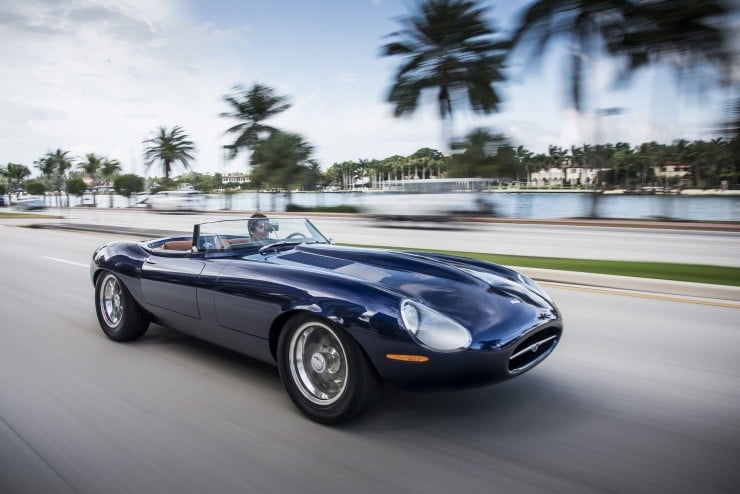 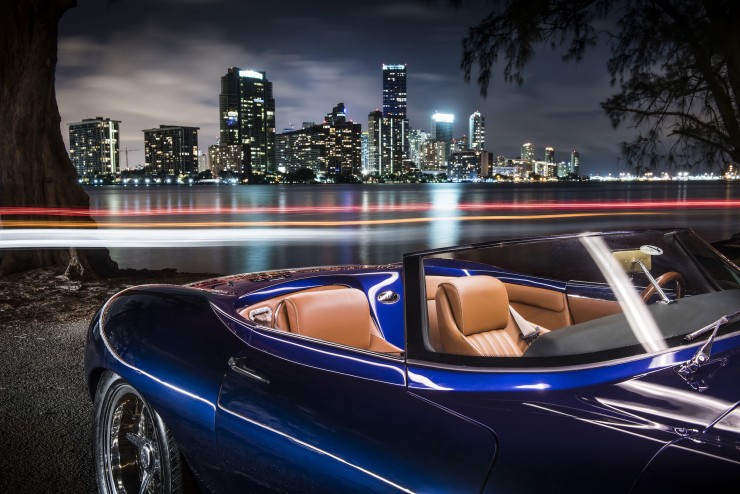 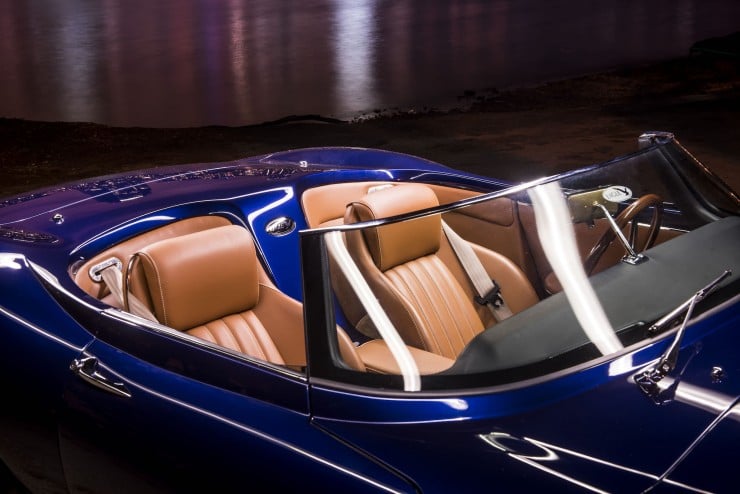 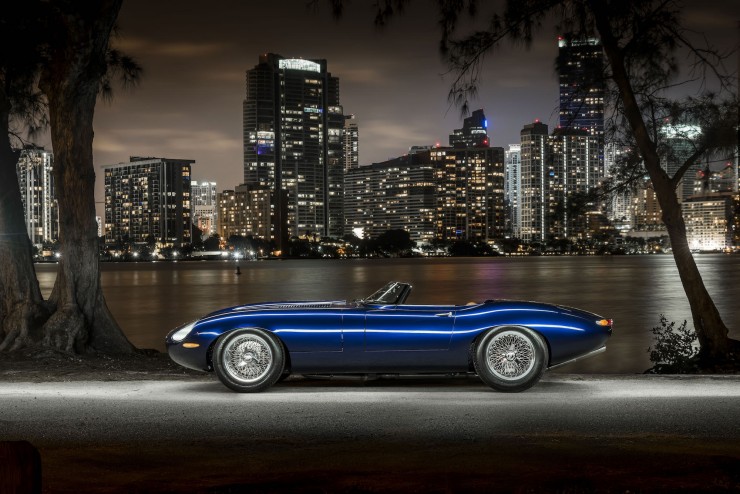 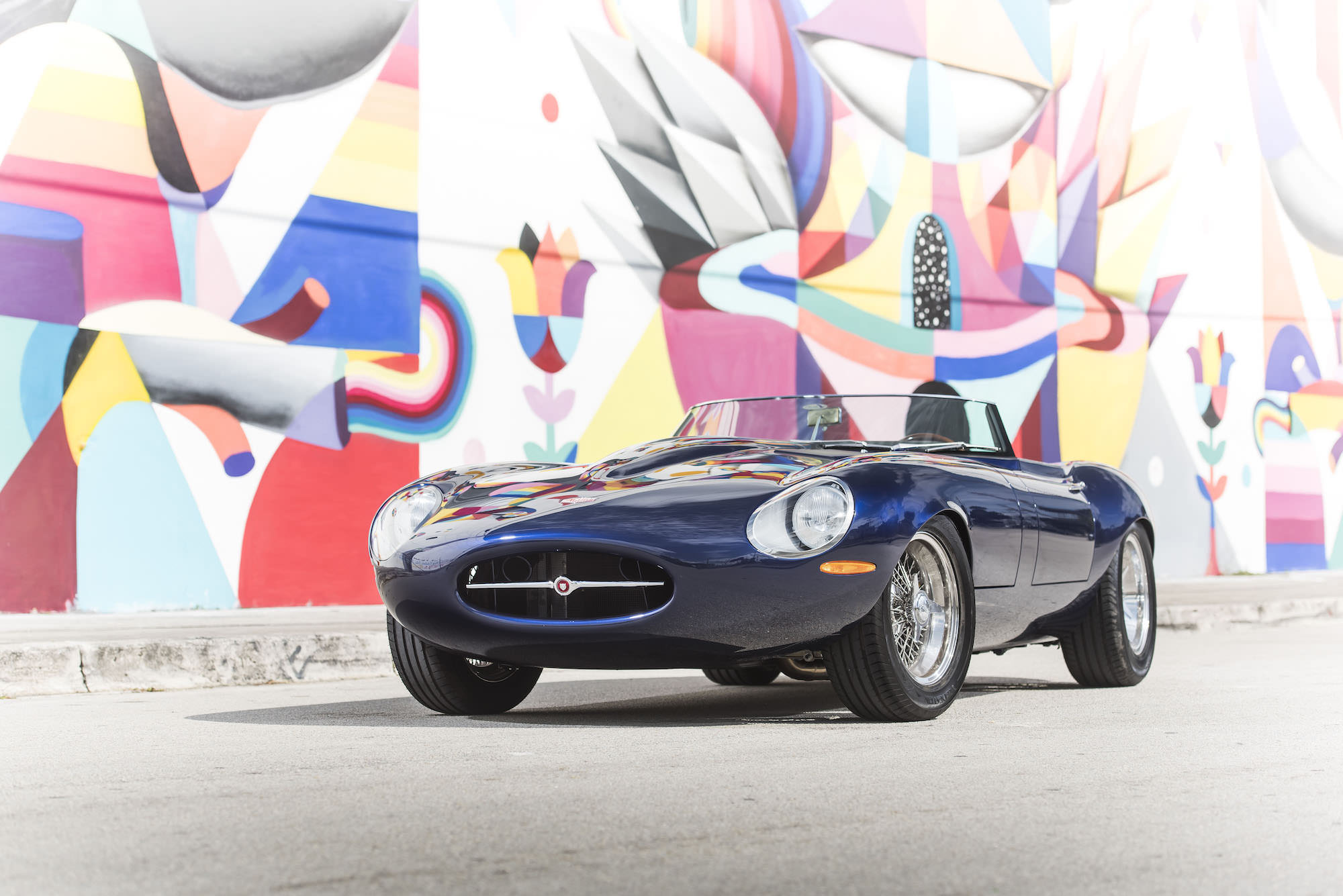 The 1981 Jeep CJ7 you see here was comprehensively restored and upgraded by Richard Rawlings and the crew at Gas Monkey Garage, it was…

This unusual Series 3 Land Rover was built to the exacting specification of Hikmet Sugoer, otherwise known as Berlin’s “Sneaker King” and a name…