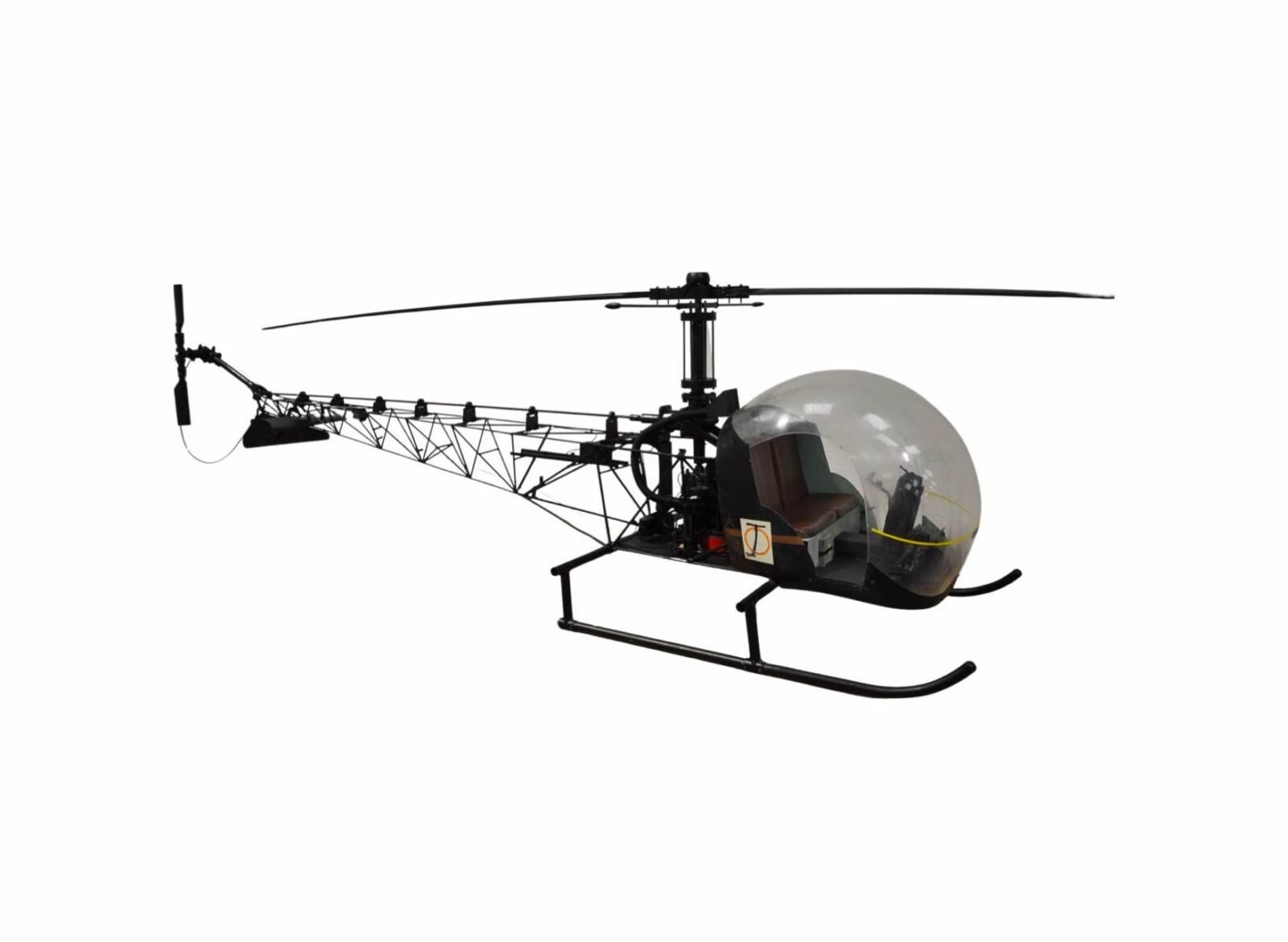 This is a Bell 47G model helicopter that was famously targeted by James Bond in a chase scene during the filming of You Only Live Twice.

In the film Bond is seen piloting a small gyrocopter called “Little Nellie” while surveying a fishing village in Japan for signs of trouble. Four Bell 47G helicopters then appear and try to shoot him down, which he fends off with all the usual 007 gadgets including flame throwers, missiles, air mines, and of course, machine guns.

It’s believed that four remotely controlled Bell 47G scale models were built for filming by Dave Niemen, a legend in the world of aircraft model building for both cinema and television. Far from being a small handheld model, each of these Bell helicopters built by Niemen measured in at over 9 feet in length and 4 feet in height.

Above Video: This is the scene from “You Only Live Twice” featuring the famous helicopter chase scene.

Although the scene in the film is supposed to be happening in the skies over Mt Fuji in Japan it was actually filmed in Spain and at Pinewood Studios in England. There was a terrible accident during filming which caused production to be shut down:

“These four scaled-down helicopters were used in perhaps the most iconic of all James Bond action sequences where Connery can be seen flying his Ken Wallis-built Auto Gyro (affectionately known as ‘Little Nellie’) through the mountains, closely pursued by four enemy Bell 47G helicopters in black.”

“Whilst this sequence was supposed to be taking place over Mount Fuji, the actual footage was captured in Spain and the UK’s Pinewood studios. The main helicopter flight was filmed above the village of Ebino, where aerial photographer Johnny Jordan famously lost a leg when the blades of another helicopter struck him whilst passing too close.”

Filming was eventually resumed in the skies above Torremolinos, Spain. The seller notes that this helicopter doesn’t fly but that it could be made to, most of the filming is said to have been completed using gantry cranes and arm extensions. 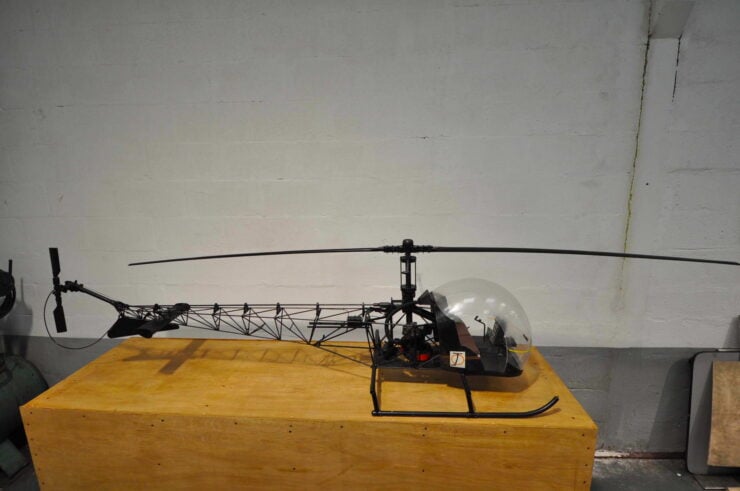 The model measures in at 9 feet in length and 4 feet in height, and it is apparently possible to get it airworthy once again as a remotely controlled vehicle.

As you can see in the film clip above, many if not most of the models were destroyed during filming, typically as a fireball, so it’s highly unlikely that we’ll see another one come up for sale.

You Only Live Twice was notable for a few reasons, one of which is that the film featured the only example of the Toyota 2000GT that was ever made as a convertible. Sean Connery was too tall to fit into the coupe version and so they had no choice but to cut the roof off.

This cinematically significant model helicopter is now being offered for sale with H&H Auctions in the UK. It comes with a comprehensive selection of paperwork and meticulous research from the vendor. 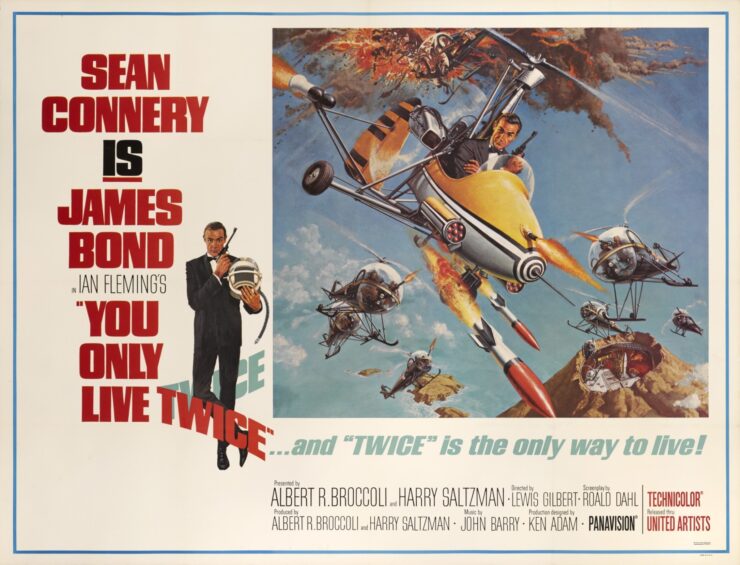 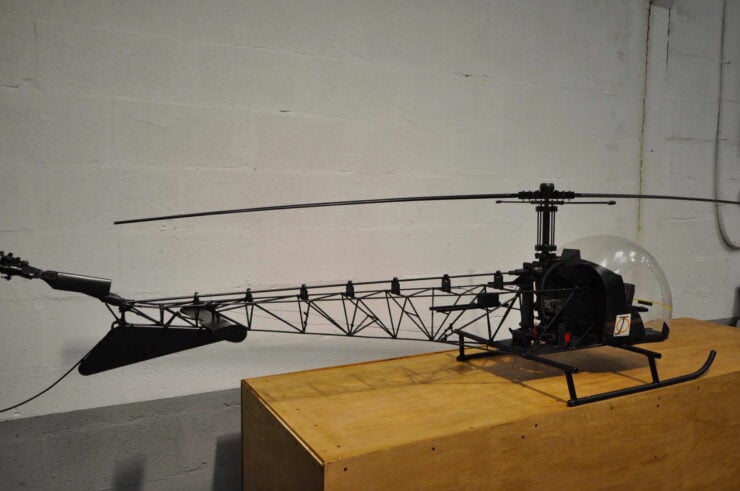 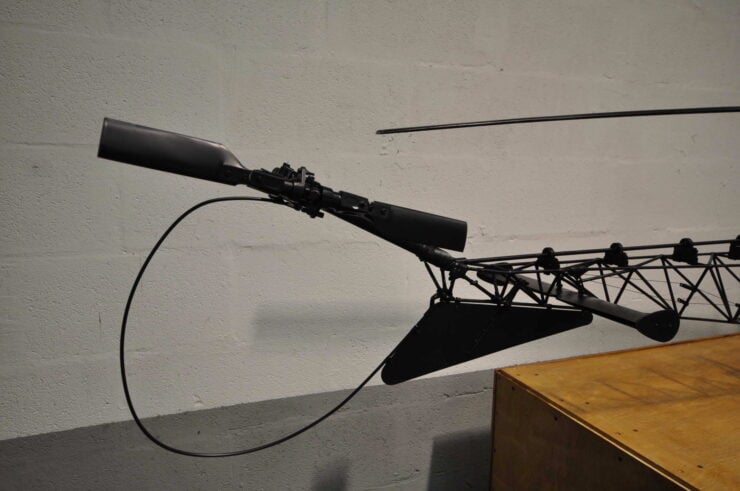 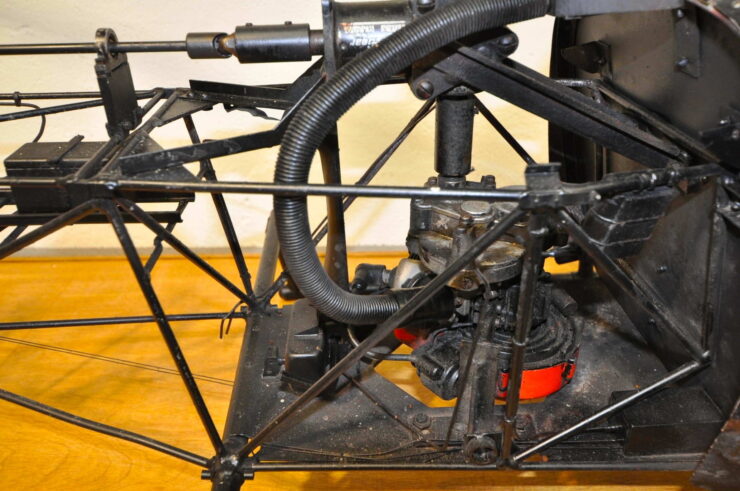 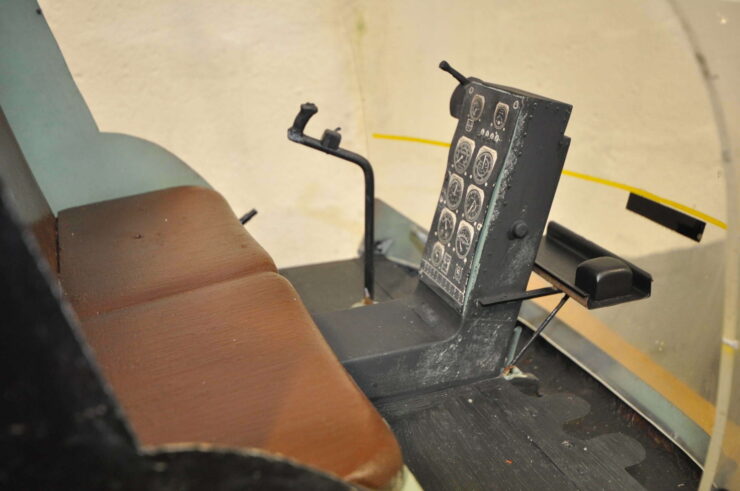 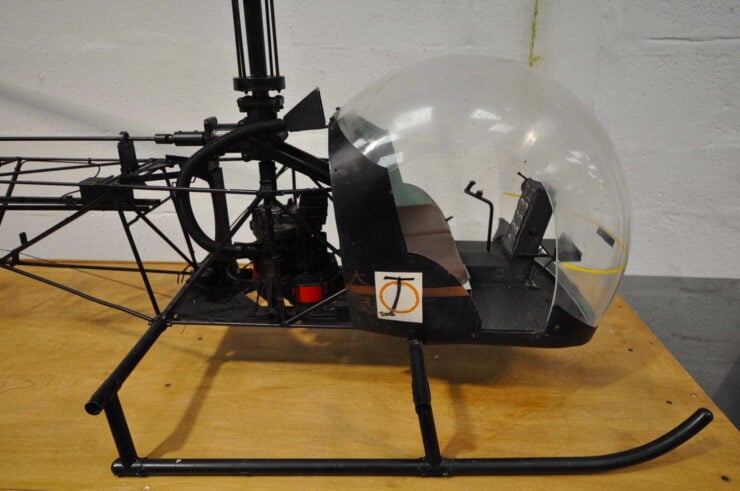 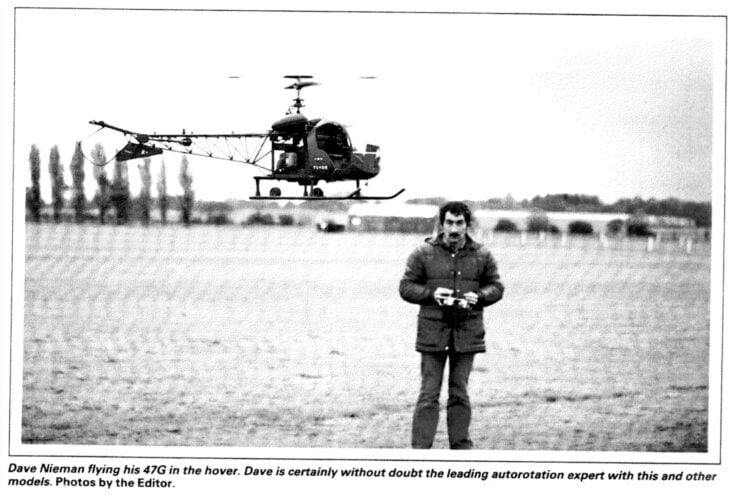