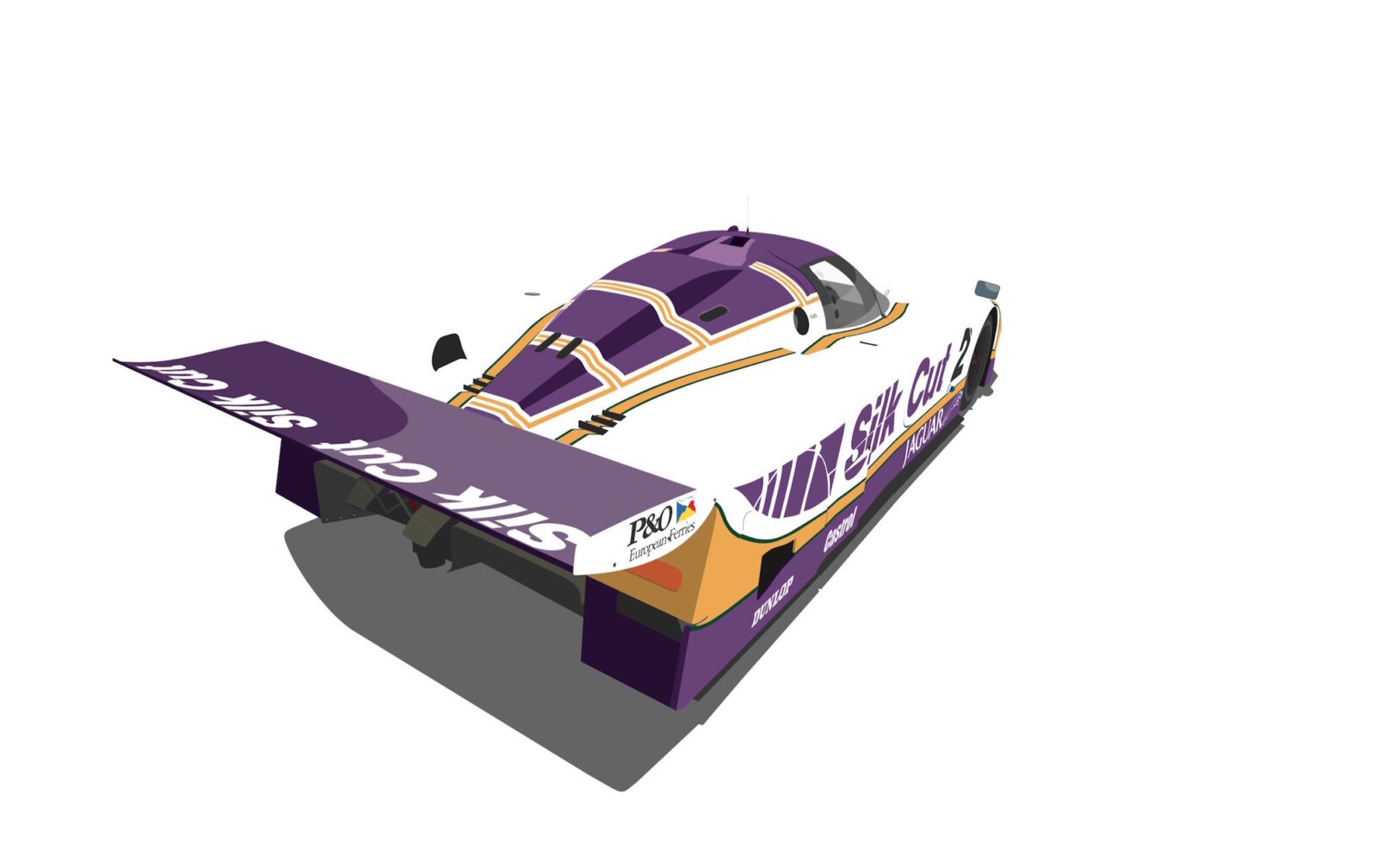 Heritage Racing is a boutique racing art company run by the father and son team of Jeff and Casey Maciejewski, all of their work is created in-house and you’ll never see it for sale anywhere other than their Etsy store.

This poster shows a beautiful angle of the iconic Jaguar XJR-9 – this was the car that took Jaguar back to the top step at Le Mans in 1988, a place they hadn’t been since 1957. 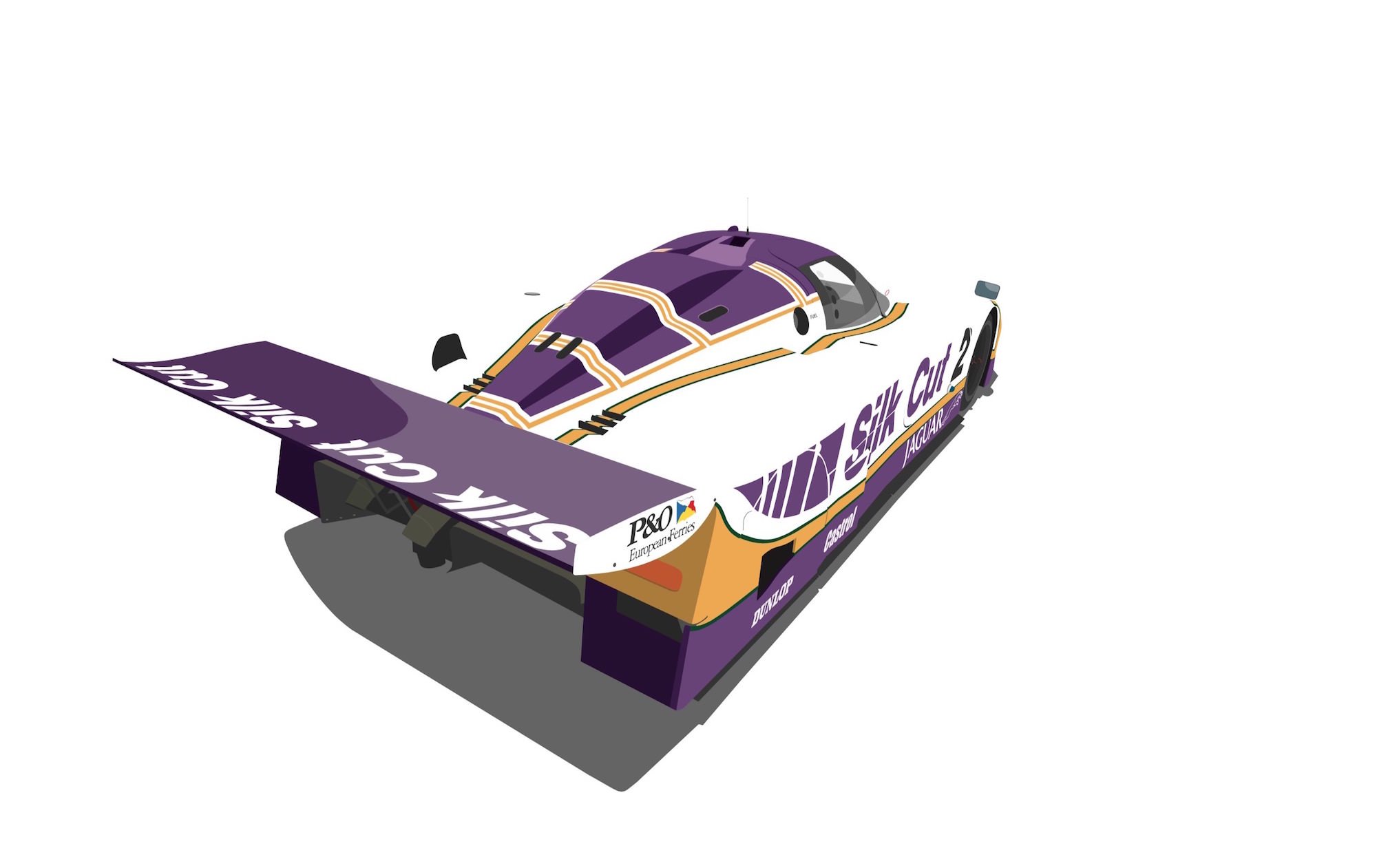 This unusual Triumph-based drag bike was built by the Baron family, who became well known for building car-engined sprint and drag bikes. We know…

This is the new CCM Maverick, it’s the latest release in the Spitfire model line from Clews Competition Motorcycles (CCM) in the United Kingdom….