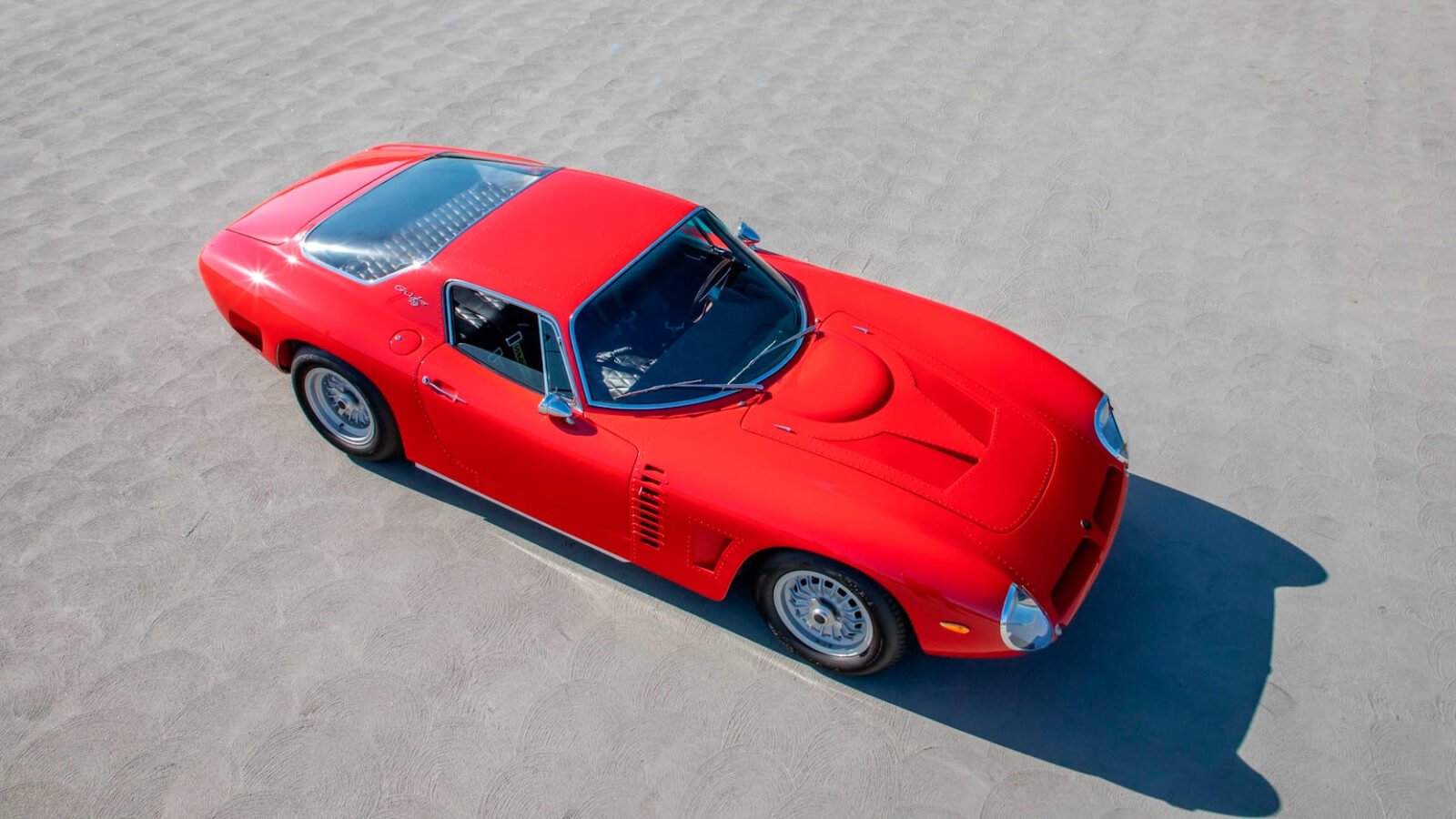 Giotto Bizzarrini famously developed the Iso Grifo A3C as an evolutionary descendent of a car he had designed a few short years prior – the Ferrari 250 GTO.

Bizzarrini’s life reads like a Hollywood script, he was born to a wealthy farming family but he had engineering in his blood. His grandfather, also named Giotto Bizzarrini, had worked closely with Guglielmo Marconi on his inventions – particularly the radio.

Bizzarrini (the younger) had studied engineering at university, his design thesis had been a redesigned Fiat Topolino – the design of which was a precursor to his later work on the 250 GTO. Bizzarrini had rebuilt and modified the engine for improved power and relocated it in the chassis for better handling.

Upon leaving university he worked for the Alfa Romeo “Servizio Esperimenze Principali” unit – essentially the company’s Skunkworks division. It was at Alfa Romeo that he would be trained as a test driver, this made him invaluable as he could apply his engineering skills to problems that he discovered while driving and develop fixes. 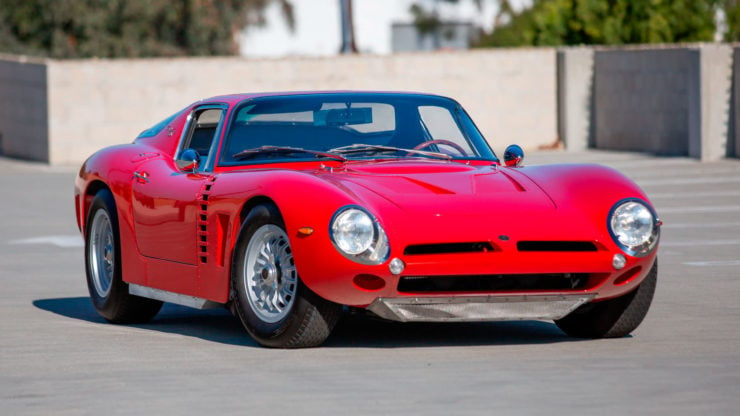 In 1957 Bizzarrini’s life changed forever when he was headhunted by Enzo Ferrari to become the test driver of Enzo’s still relatively new namesake automaker. Bizzarrini would play a key role in the development of new Ferraris – particularly the 250 GT series.

He began working on what would become the Ferrari 250 GTO in 1960, starting with a 250 GT and modifying the body significantly for better aerodynamics. He modified the engine from wet sump to dry sump to allow him to lower it further in the chassis to help the centre of gravity – he also moved the engine backwards to help with weight distribution.

Bizzarrini would leave Ferrari in 1961 along with four other engineers after an argument with Enzo Ferrari, this event would become known as the “Ferrari Night of the Long Knives”. Not one to sit still, he started a new automotive company with some of his fellow Ferrari alumni.

Over the following years Bizzarrini would be contracted (through his company) to develop a V12 for a new Italian automaker named Lamborghini – an engine that would power the cars that became Ferrari’s greatest rivals. 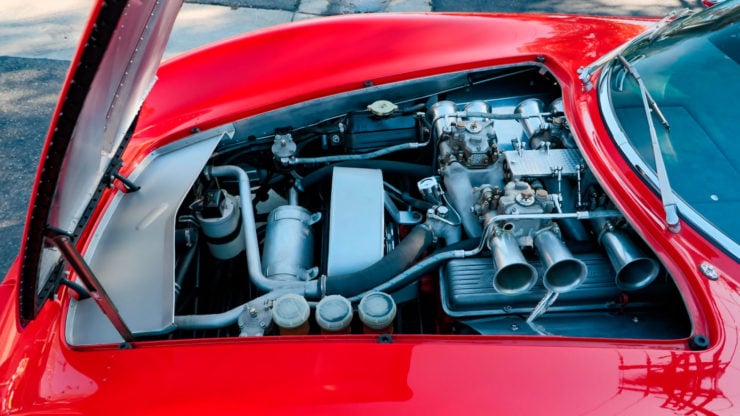 In the mid-1960s Bizzarrini was working with Iso and helping them to develop a series of unique Italian GT cars including the Iso Rivolta IR 300, the Iso Grifo, and the Iso Grifo A3C. He had driven an early Iso at the request of company owner Renzo Rivolta, Bizzarrini’s first impression of the car is included below:

“Rivolta had me test the prototype. I liked its De Dion tube and especially the Corvette engine. It was the first time I had driven one. It was superior to Ferrari’s engines, having the same power, but with a more immediate throttle response.” – Giotto Bizzarrini

This was high praise from an engineer who had been intimately involved with some of the most advanced V12 engines of his era – particularly given the more simple push rod nature of the Chevrolet V8.

Bizzarrini incorporated all he had learned with the 250 GTO development into the new Iso Grifo A3C, the car featured incredibly sleek styling with a long sloping rear roof and an unusual lightweight aluminum Drogo riveted body designed and built by Carrozzeria Sport Cars Modena. Just 20 cars would be built with this body. 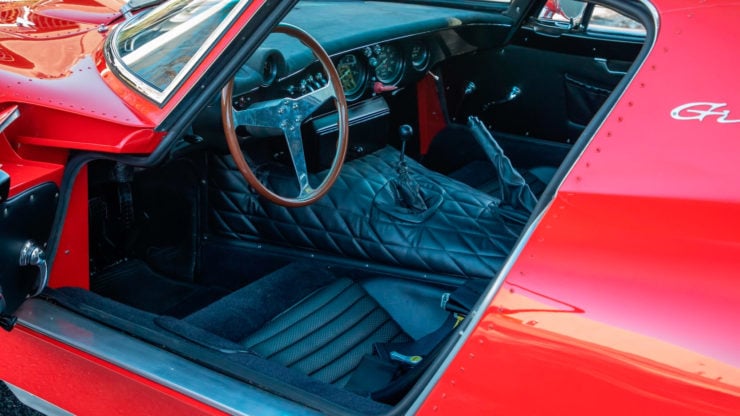 The Iso Grifo A3C is powered by a 5.3 litre Chevrolet Corvette V8 turning out 400 bhp sending power to the rear wheels via a four-speed transmission. The surviving examples of the A3C are highly collectible, though pricing is still multiple orders of magnitude lower than the 250 GTO.

Between 2012 and 2013the car underwent a comprehensive ground-up restoration by Autocostruzioni Torino, Italy and it’s now presented in flawless original condition. 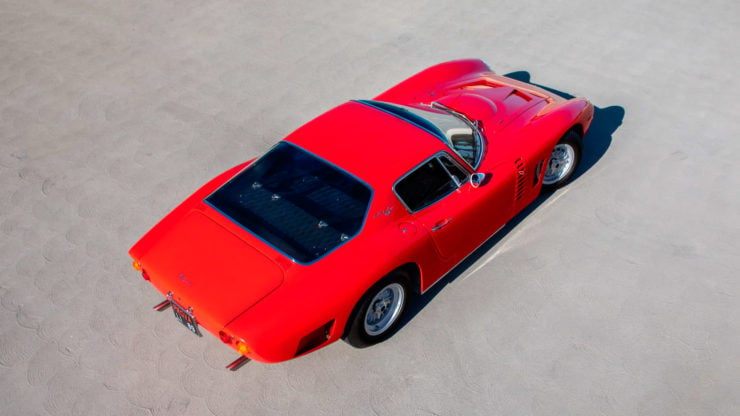 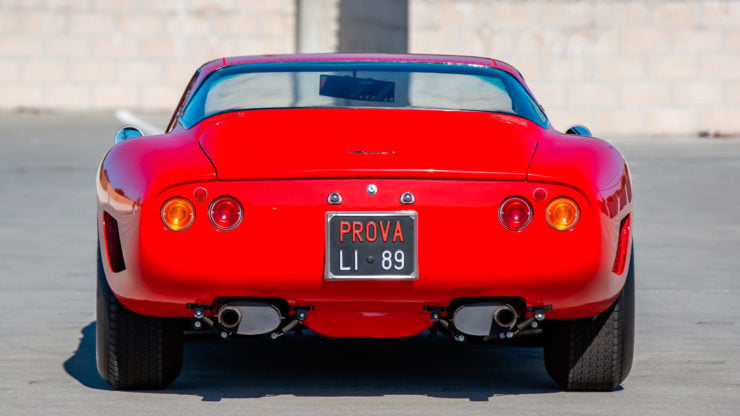 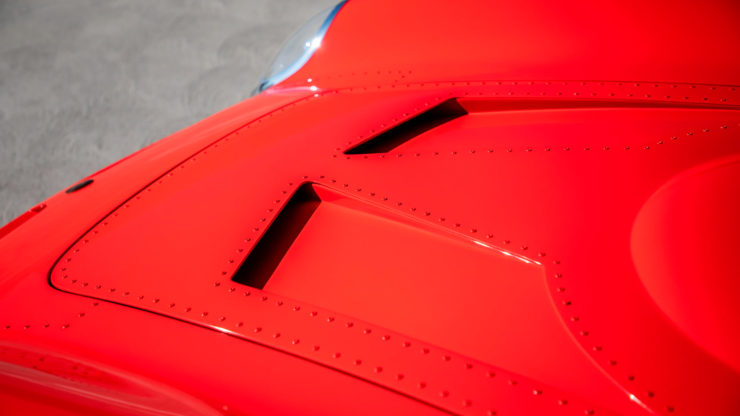 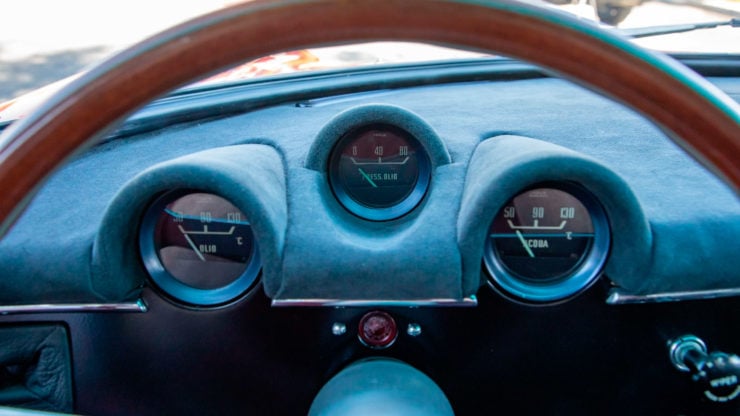 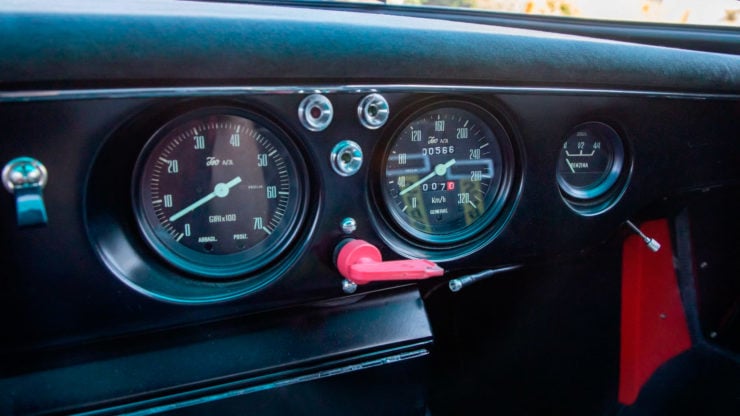 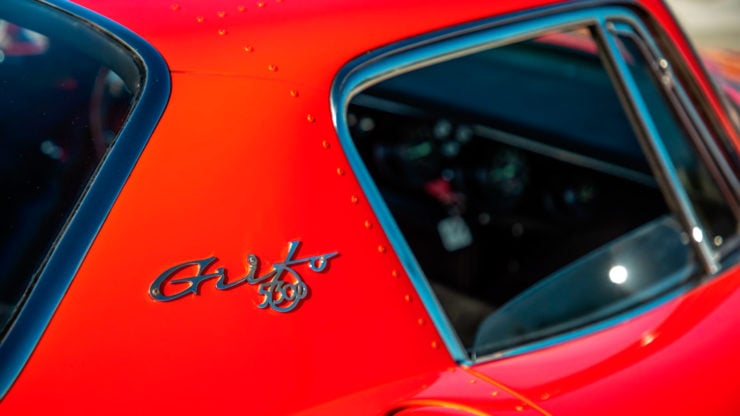 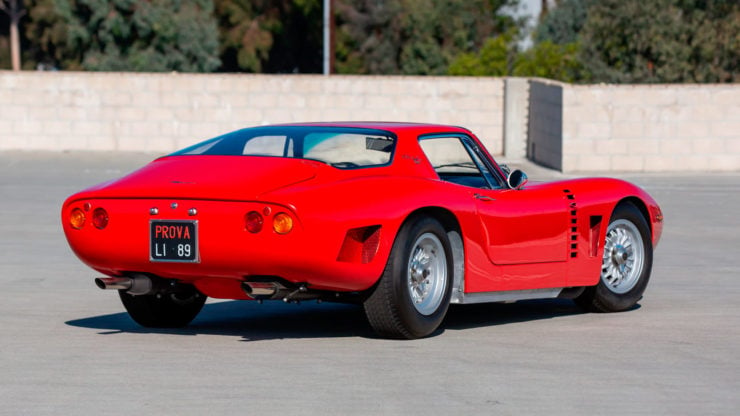 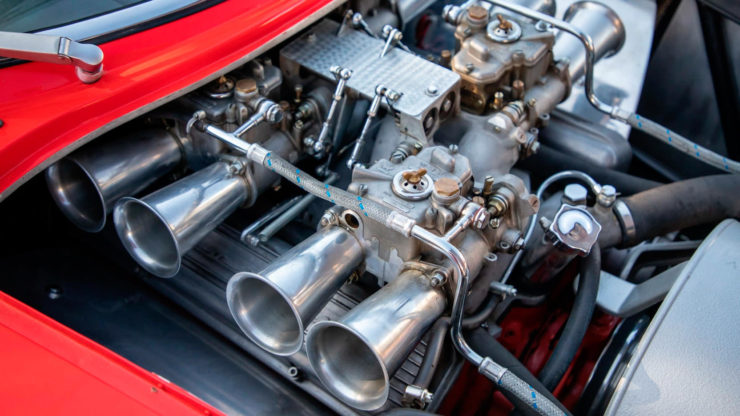 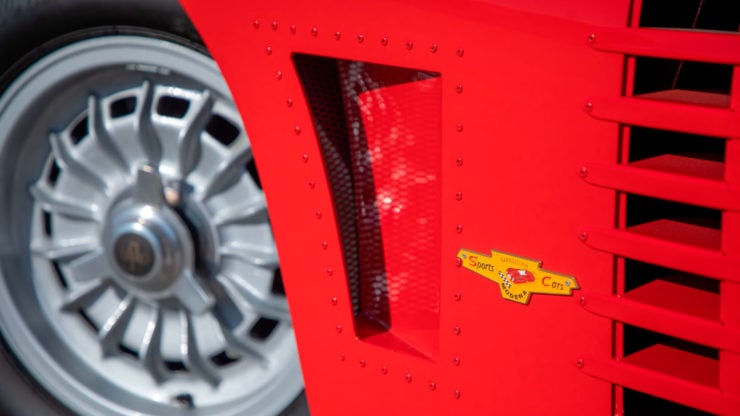 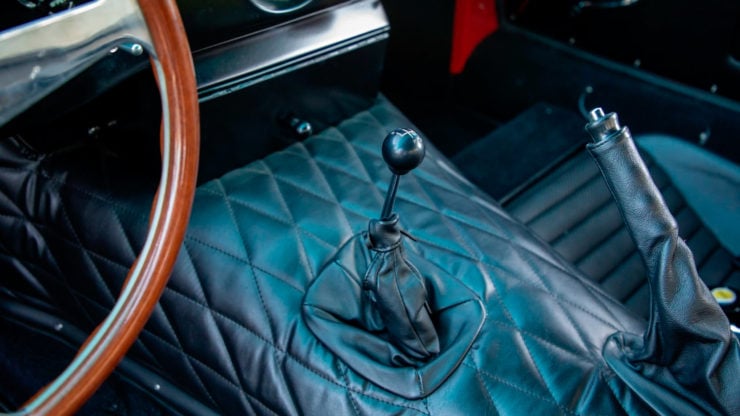 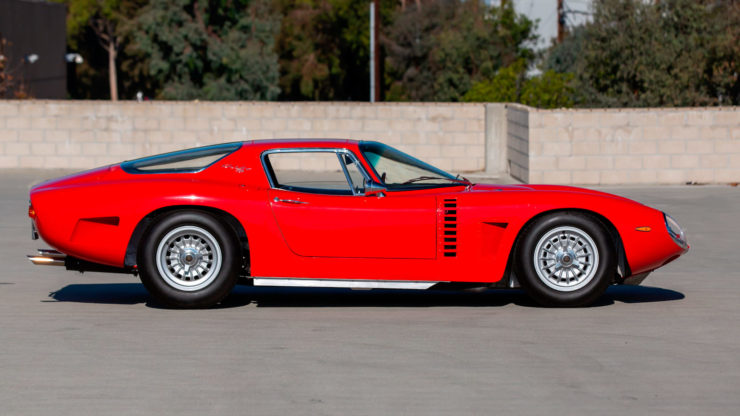 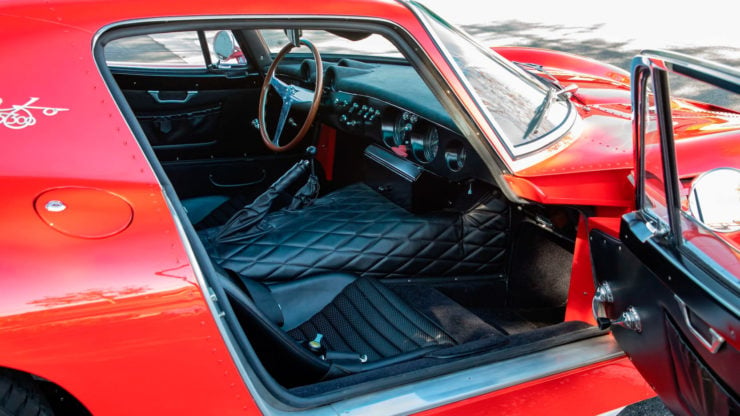 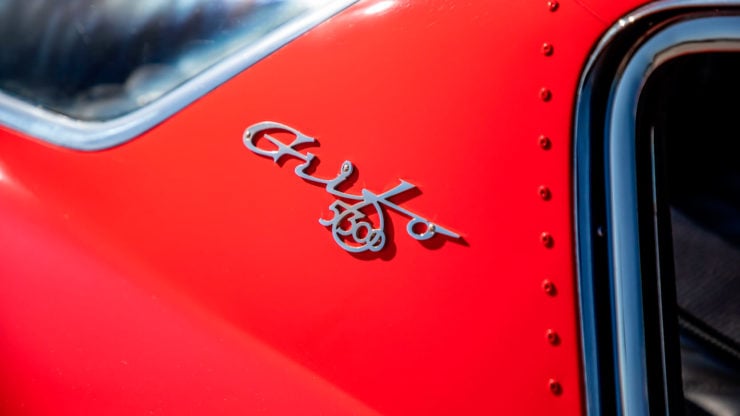 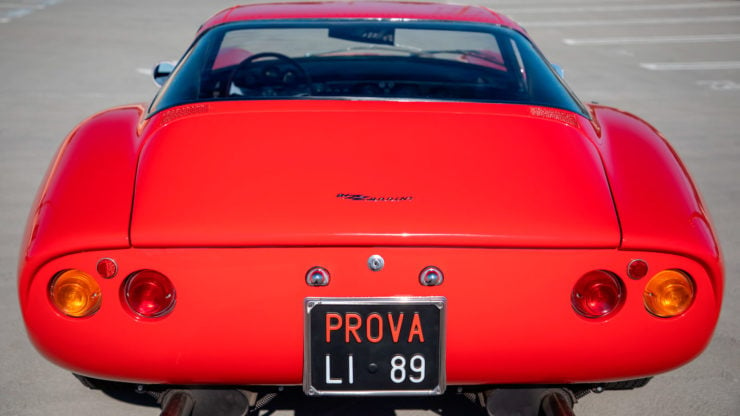 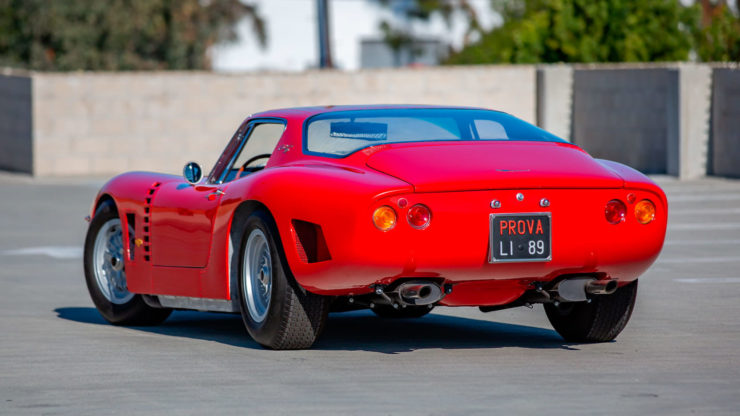 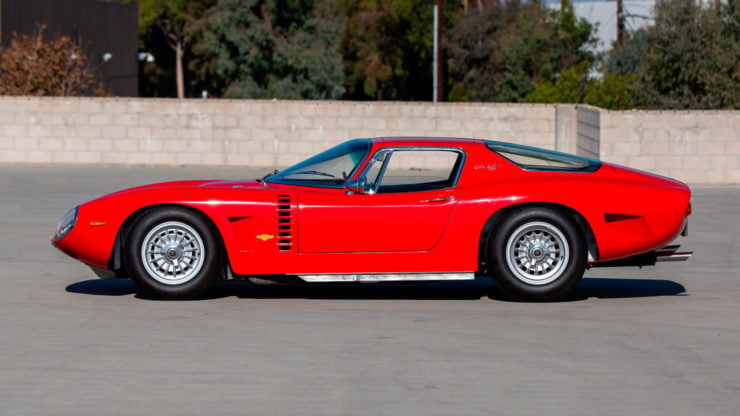 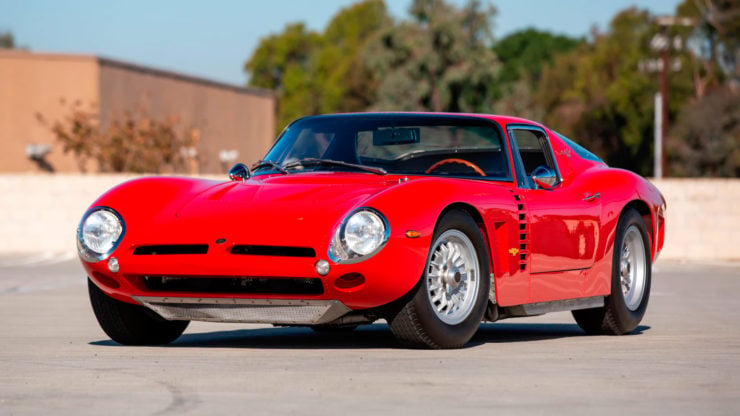