This film from the Isle of Man TT covers a full lap of the circuit, run at full racing speed.

The film is raw footage with no overlaid music or commentary, this allows you to hear the engine and the wind and wonder how on Earth anyone can have the guts to run a street circuit at these speeds. As you’re watching you’ll notice that the rider is popping his front tire in the air at certain acceleration points, the skill it must take to do this and not end up as a pink stain on a stone wall is beyond me.

Sadly I can’t tell you who the rider is as his name isn’t listed, if you think you know, shoot me a message on Facebook here or Twitter here. 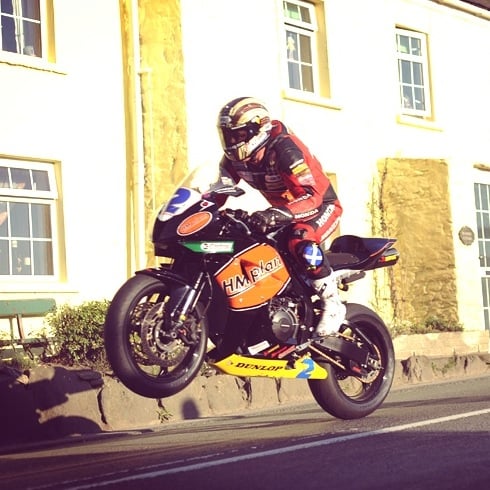