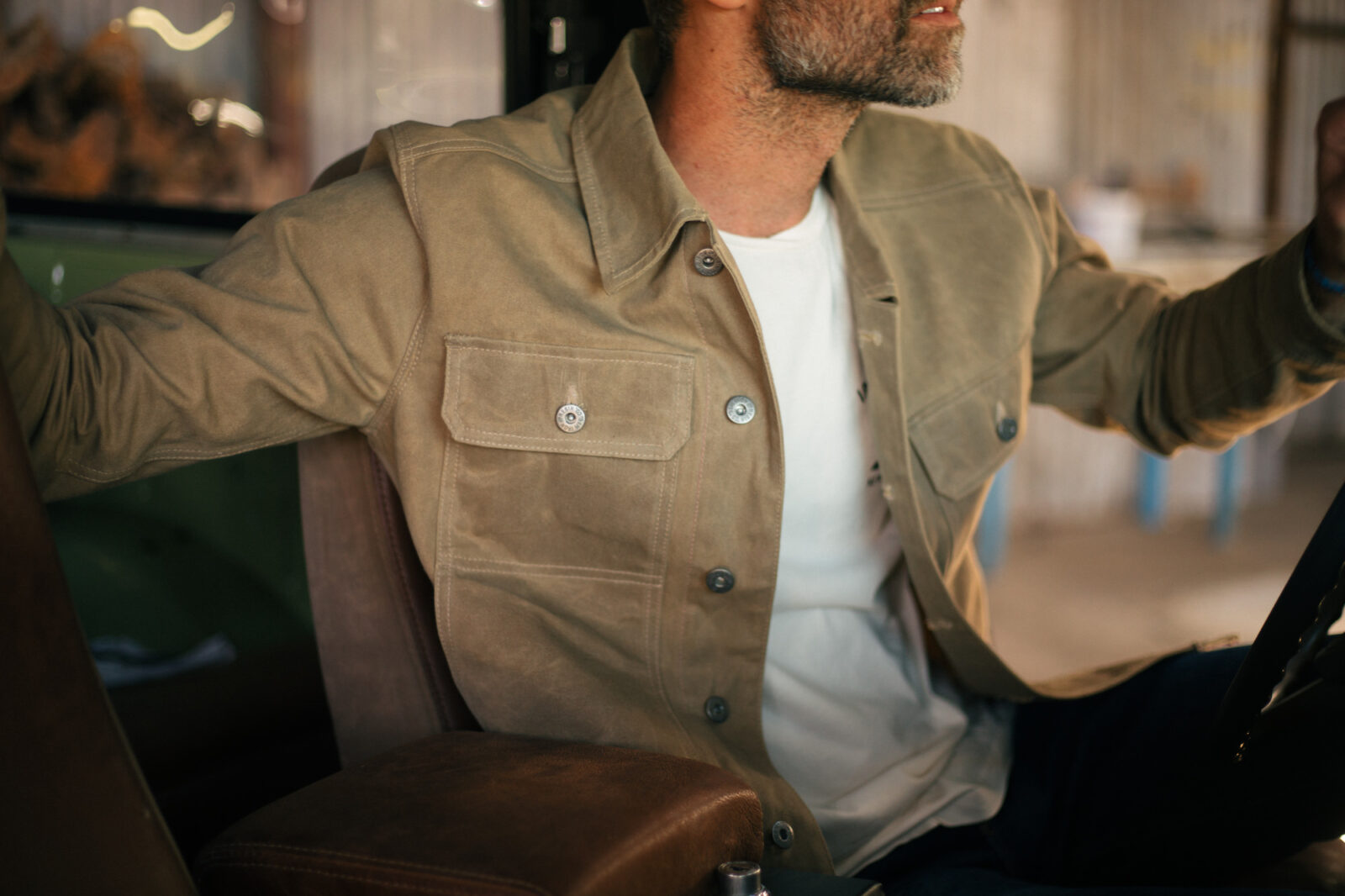 This is the new Iron & Resin x New Legend 4×4 Mechanic Jacket, it was designed as a hard-wearing top layer that’ll handle whatever you throw at it and last for years.

Iron & Resin was founded in Ventura, California by a group of friends who have decades of experience building large clothing brands. They explain that they grew tired of the cheap disposable clothing being turned out by so many companies so they decided to try something different.

After years in business the I&R team have built up a global following of faithful customers, and they have a limited number of new gear releases each year.

The Mechanic Jacket is made from tough 14.75 oz Shelter Series waxed canvas and it has double needle-felled reinforced seams throughout. There are two button down flap chest pockets, two slash cut hand pockets, and single shank button cuffs.

The jacket is being offered in sizes from small up to XX-large, and it’s noted that the jacket fits true to size, but if you have any questions about sizing you can contact the team directly and they’ll be happy to help you out. 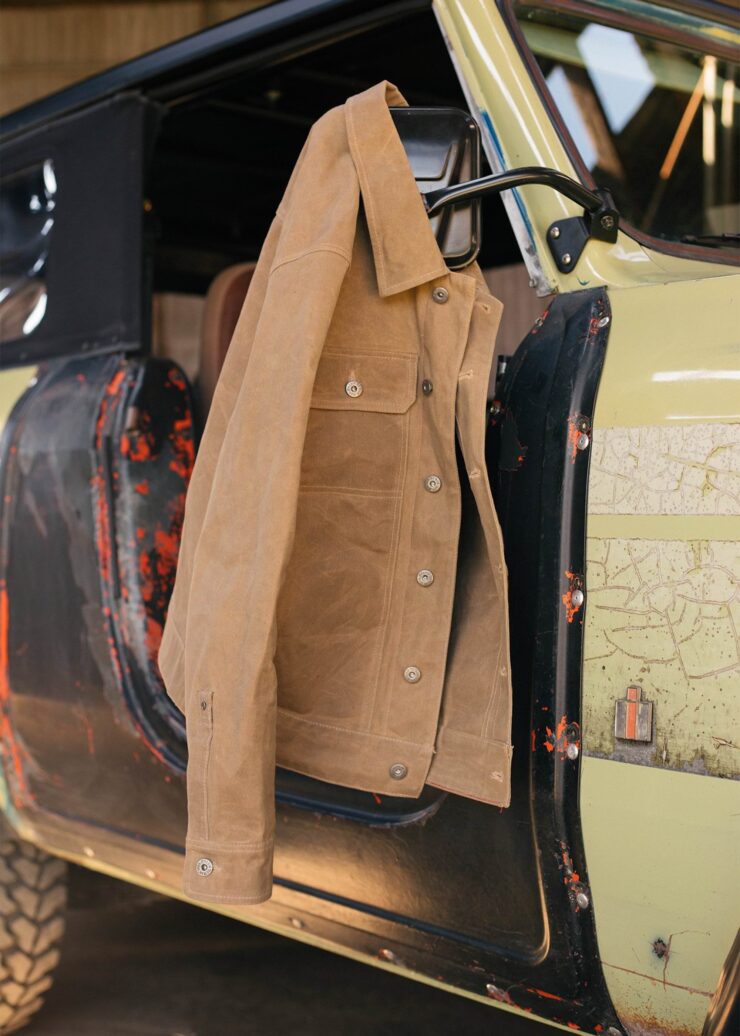 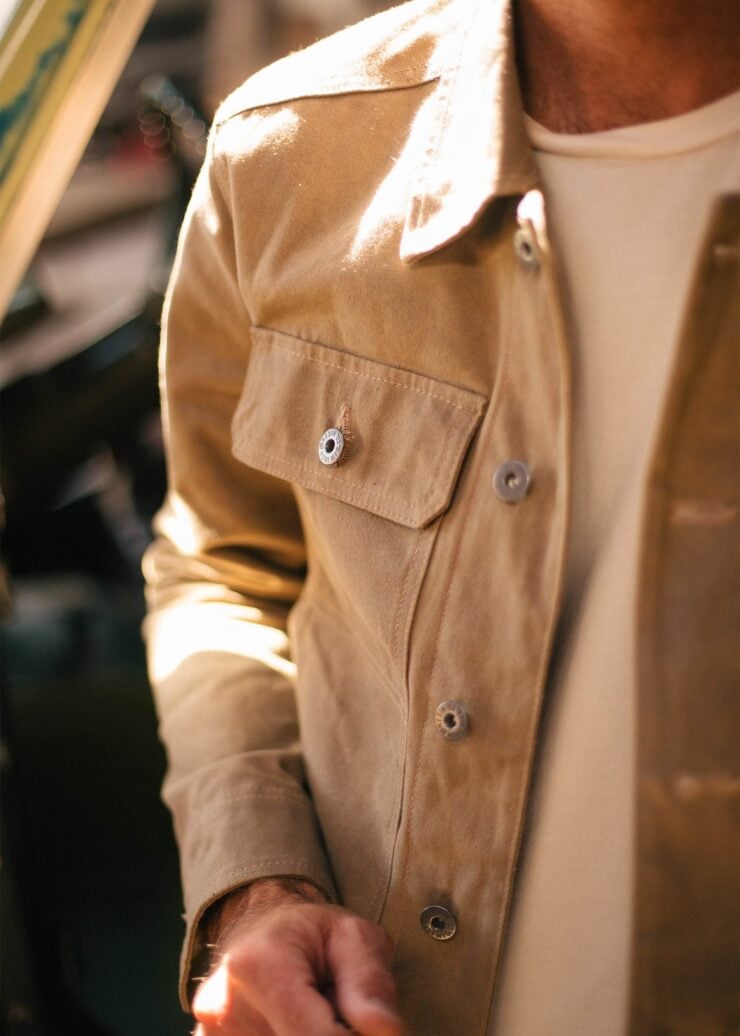 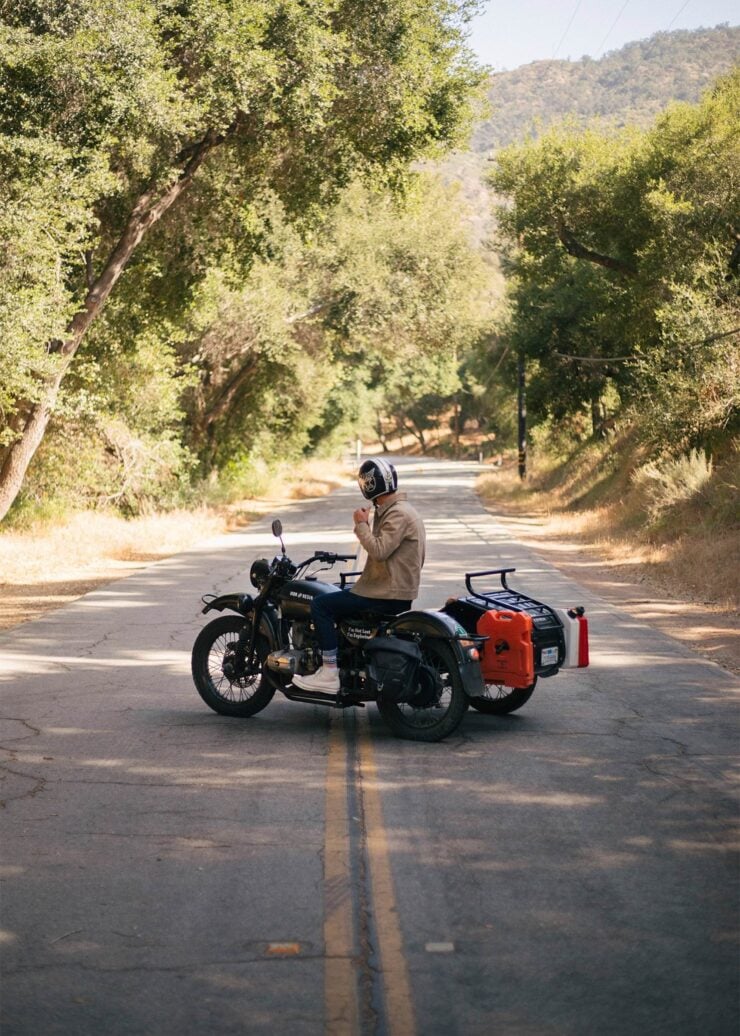 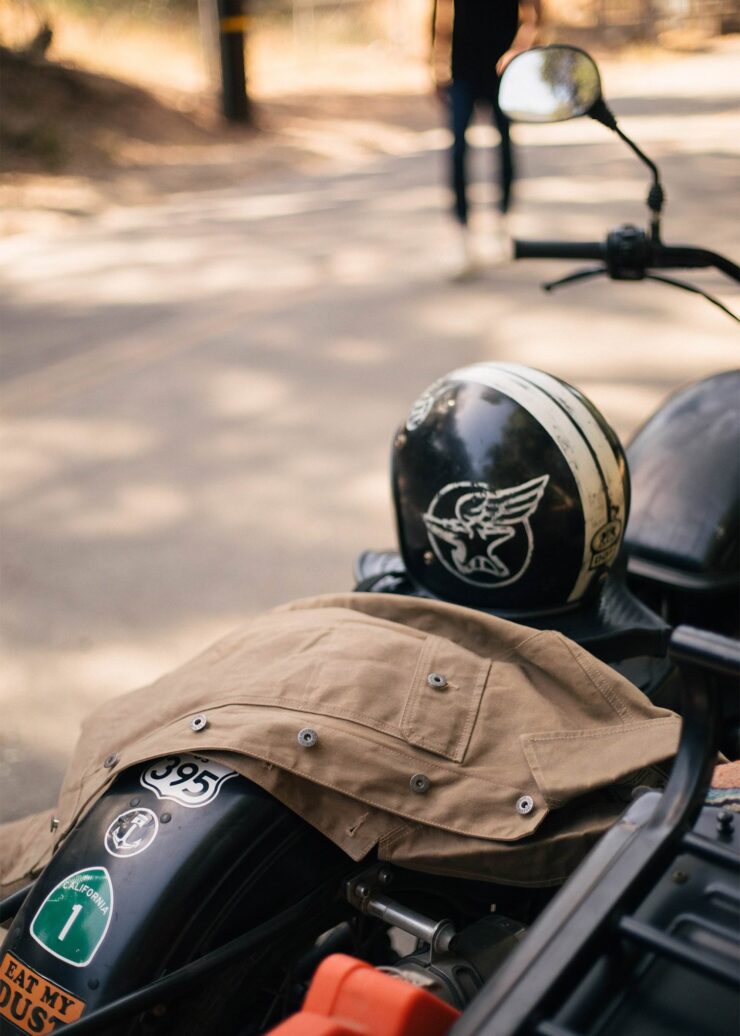 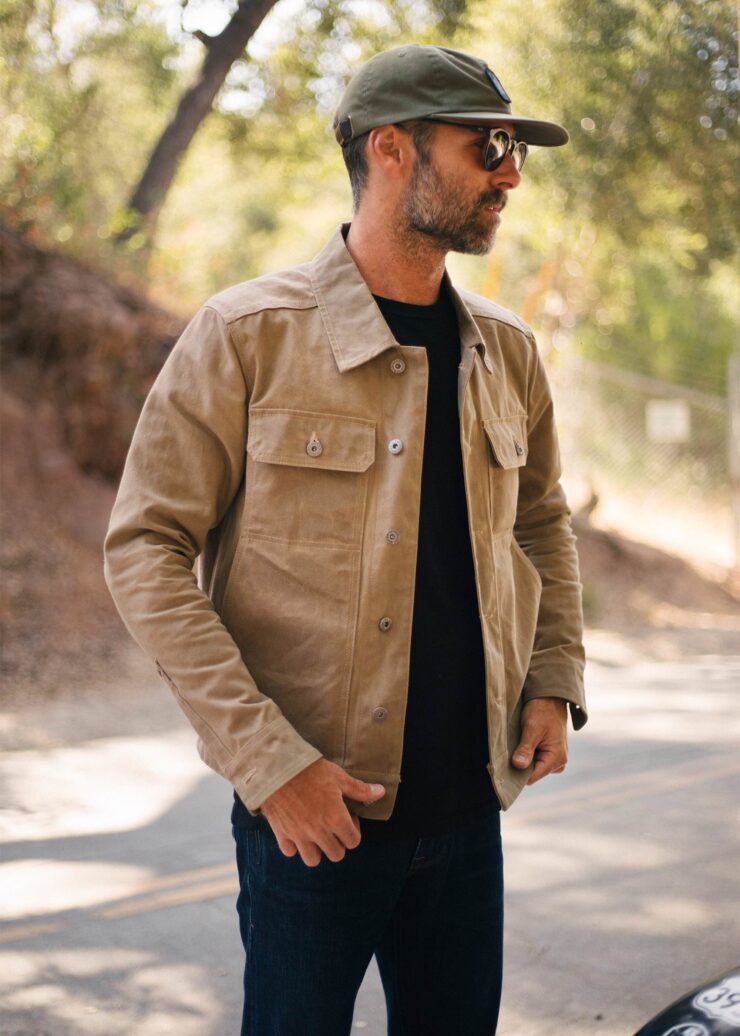