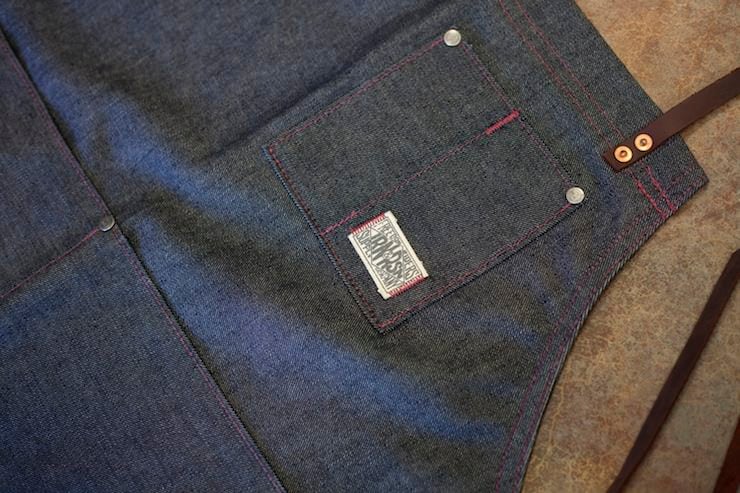 The shop apron is one of those things that I really, really need. Like most men, I have the habit of wiping my dirty hands on whatever fabric I happen to be wearing on the front part of my body, this is something that drove my dear mother crazy when I was a kid and is now driving my Mrs insane on a regular basis.

This mechanic’s apron by Iron & Resin is an ideal solution to this problem, they offer the design in Cone Mills 13 oz. denim, Martexin waxed canvas in either black or brown. I think I personally prefer the denim version of the apron, if you’d like to check it out for yourself, click the link to visit the Iron & Resin webstore. 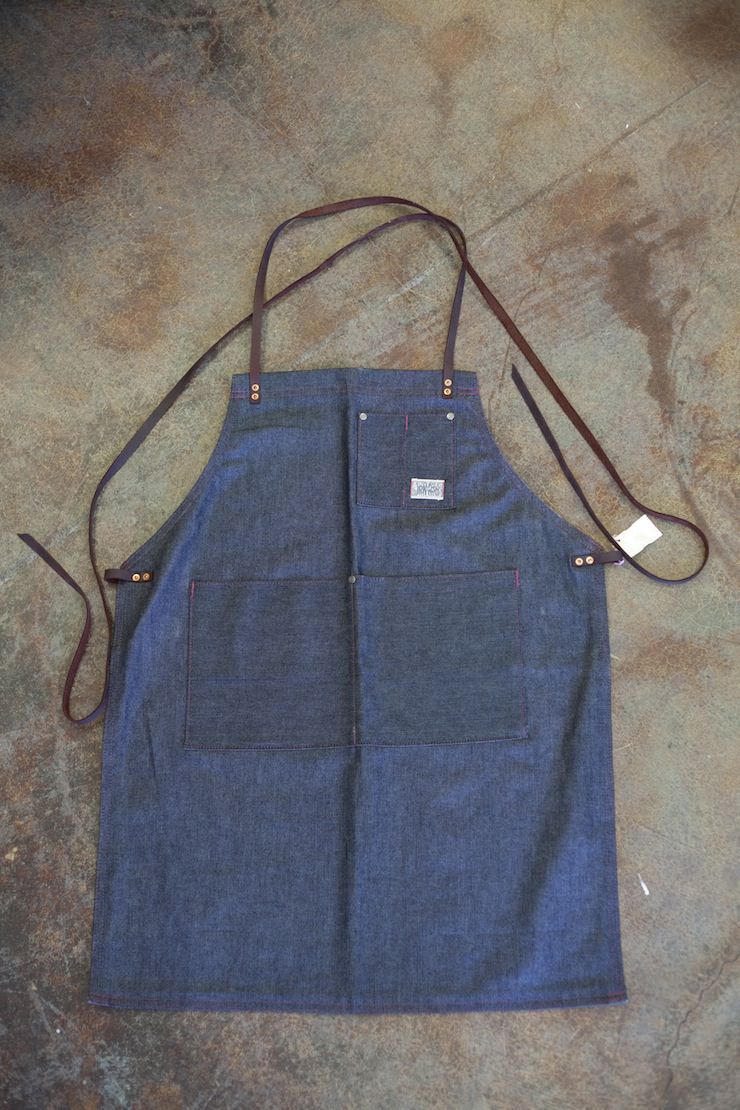