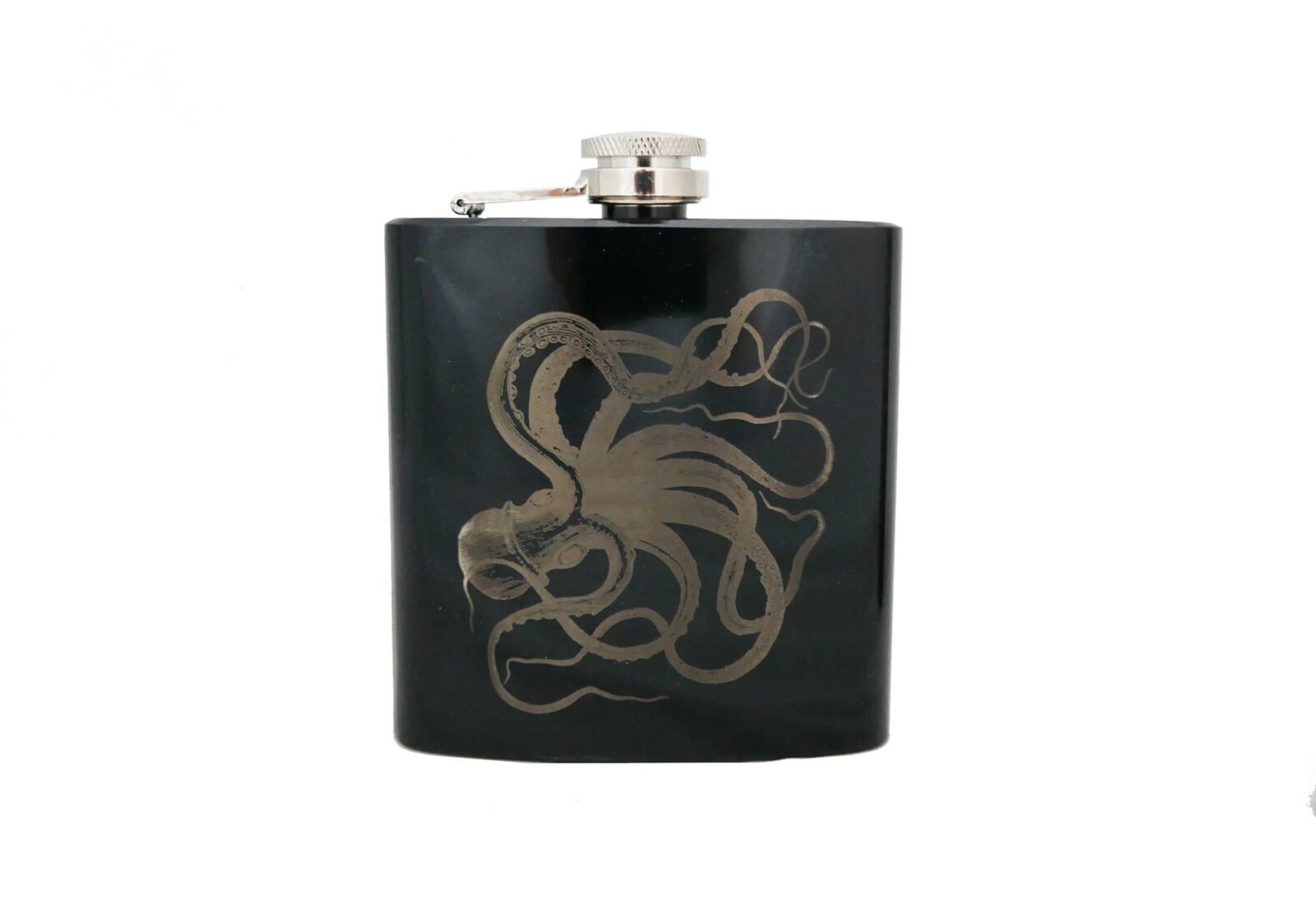 The hip flask is an essential item for any gentleperson’s top drawer. They come in handy at weddings, funerals, christenings, bar mitzvahs, and Monday afternoons.

This stainless steel flask by Iron & Glory has a capacity of 6 ounces, a height/width of 4 inches, and they can be ordered with a range of engravings, including custom lettering. 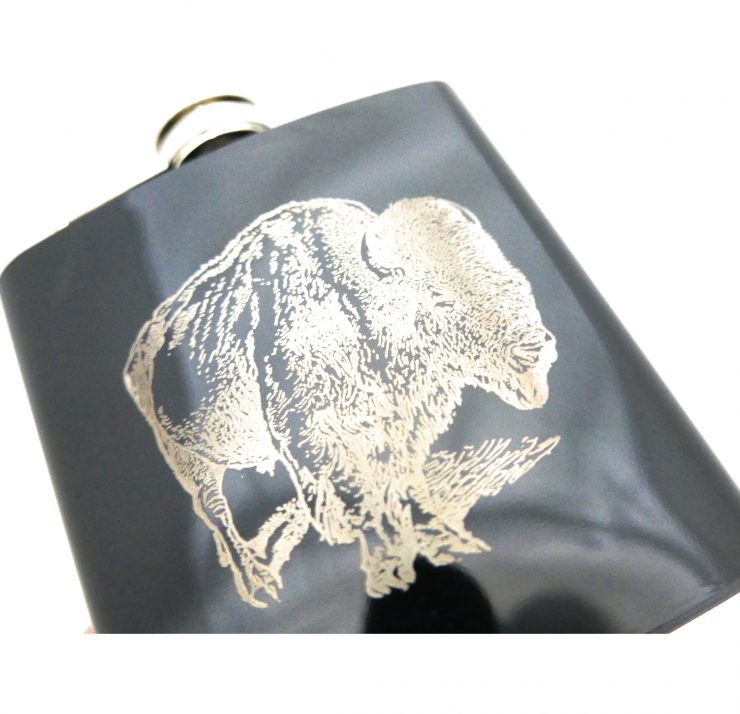 Starting in 1970 the American company MTD released its first line of minibikes, this was right in the middle of the minibike revolution that was…

This is the Seventy2 Pro Survival System by Uncharted Supply Co., it was designed as a bug out bag for the 21st century to keep…

Norman “Dixie” Dean was one of the most highly respected racing mechanics in the business in the 1960s and 1970s. He was the crew…

This is the new Fox Racing V1 matte helmet, it’s a lightweight helmet designed for both road use and racing, with a precise fit thanks…

This NASA-approved shirt features the main control panel of the Lunar Roving Vehicle (LRV) better known as the “Moon Buggy”. The Moon Buggy has the…