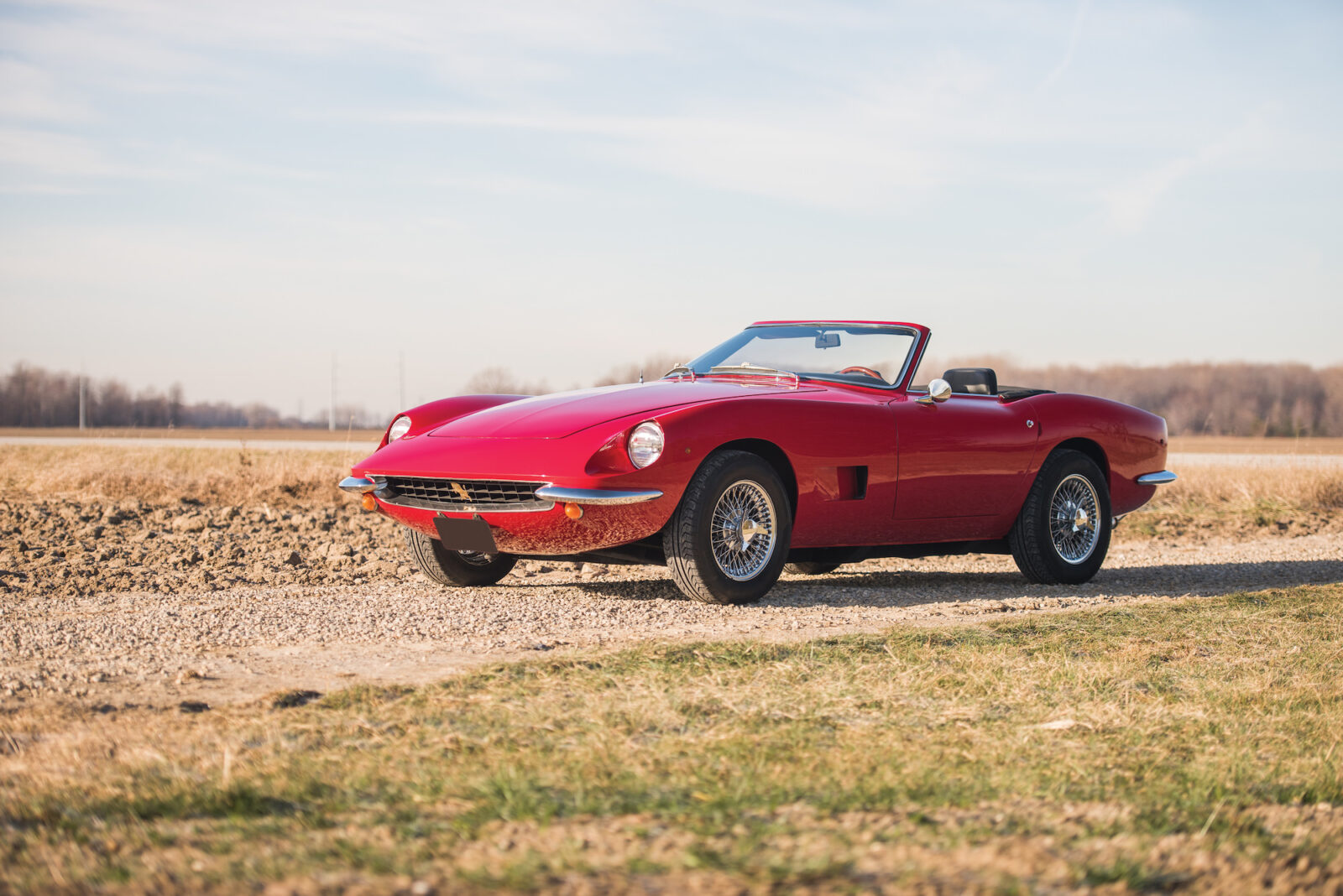 Carrozzeria Automobile Intermeccanica, typically just referred to as Intermeccanica, was founded in Turin, Italy in 1959. Despite its thoroughly Italian sounding name, Intermeccanica was actually the brain child of Frank and Paula Reisner – a Canadian couple with a deep love of sports cars. Frank was a former racing driver who had been involved with performance engineering as much as his early career as a chemical engineer would allow.

Initially, Intermeccanica built performance kits for European cars. But in 1961 Frank fulfilled a life-long dream and began building bodies for the Apollo GT, an Italian/American sports car that was assembled in the USA. It was a steel-bodied coupe with an aluminium V8 and running gear provided by Buick, the interior was upholstered in leather and it rode on Borrani wire wheels. Over the course of the 4 year production run they built 101 examples of the Apollo GT – 90 were coupes and later in the production run 11 convertibles were built.

For his next car, Frank turned to Ex-BRM chassis designer John Crosthwaite via Jack Griffith, and had him develop an all new tubular steel chassis and a hand-shaped steel body. This new car had sports-oriented independent front suspension with coil springs and telescopic shock absorbers, rear trailing-arm suspension with coil springs and a Panhard rod, and 4-wheel disc brakes.

Due to the logistical challenges presented by building an American-Italian luxury sports car, the name of this new car changed more than once – and so did the engines that were fitted. The first car was called the Griffith GT, the next (essentially identical car) was called the Omega, and finally once adequate funding had been sourced, the car was badged as the Italia (after having been briefly known as the Torino). If all of that has left you confused, you’re not alone.

The Intermeccanica Italia was fitted with a 300 hp, 351 cubic inch Ford Windsor V8 engine acted to a 4-speed manual transmission, it was good for a 0-62 mph time of 6.2 seconds and a top speed of 155+ mph. These numbers were genuinely fast at the time, in fact they’re still quick by much more modern standards.

Less than 500 were built over the course of the production run, and the surviving examples have been seeing a healthy ascent in values in recent years – probably buoyed by the skyrocketing values of Ferraris, Lamborghinis and Maseratis from the same era.

If you’d like to read more about this car or register to bid, you can click here to visit RM Sotheby’s. 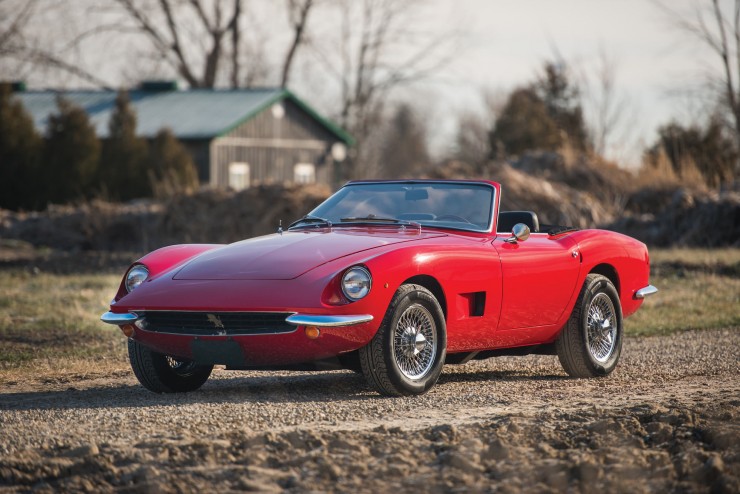 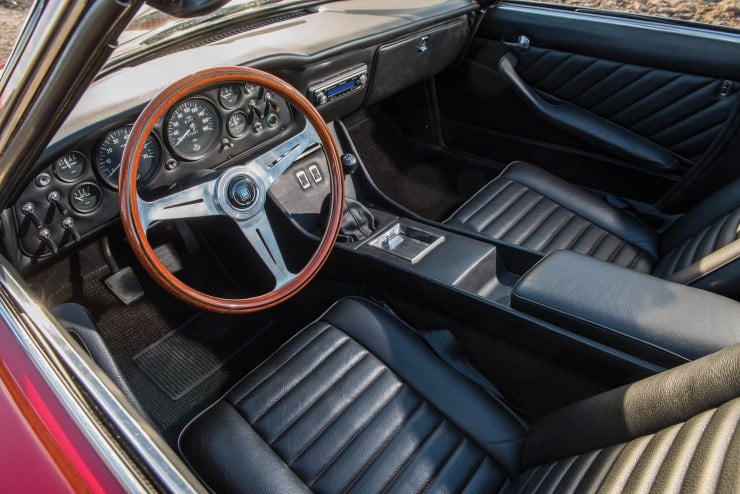 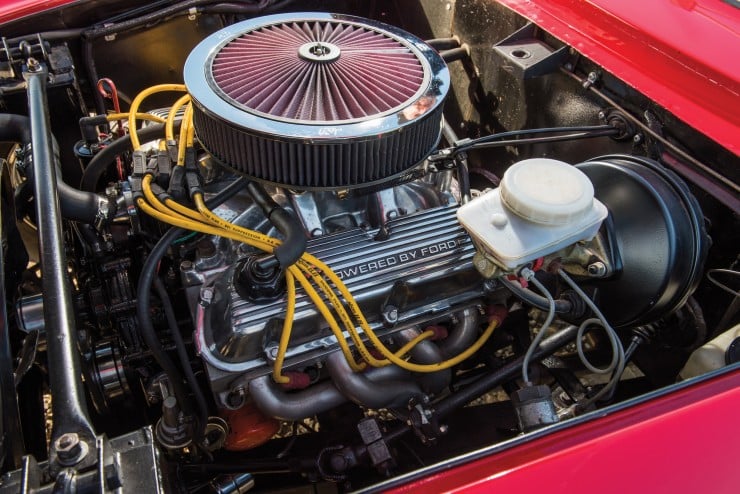 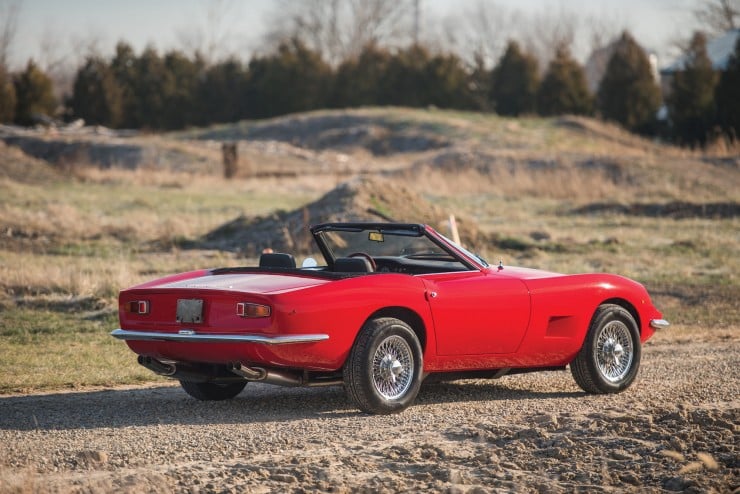 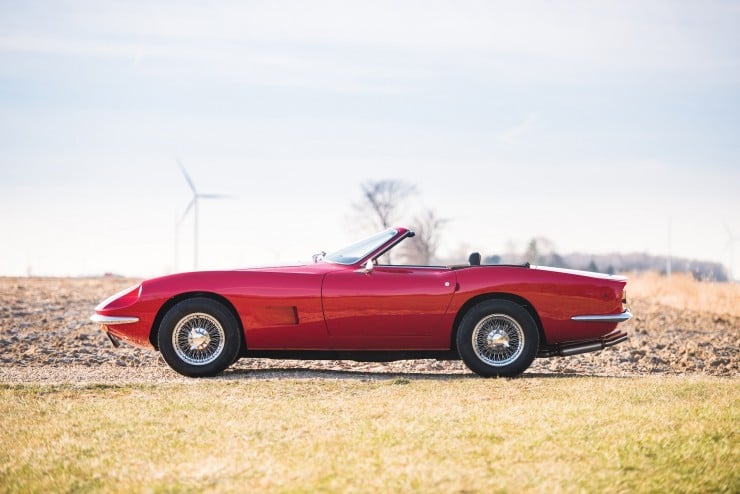 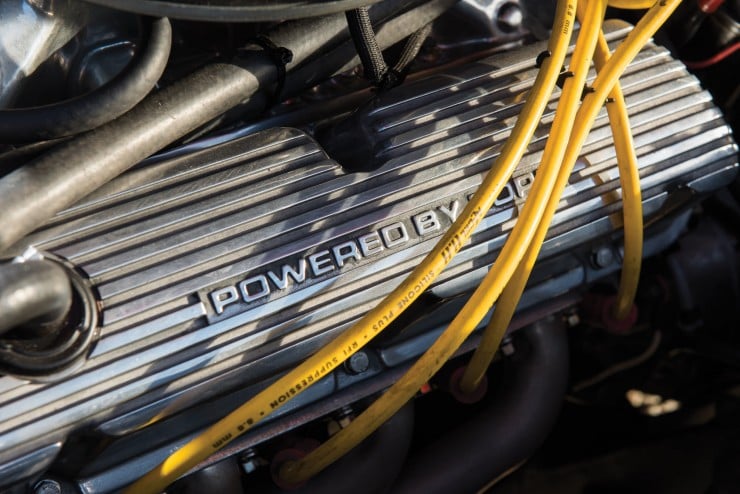 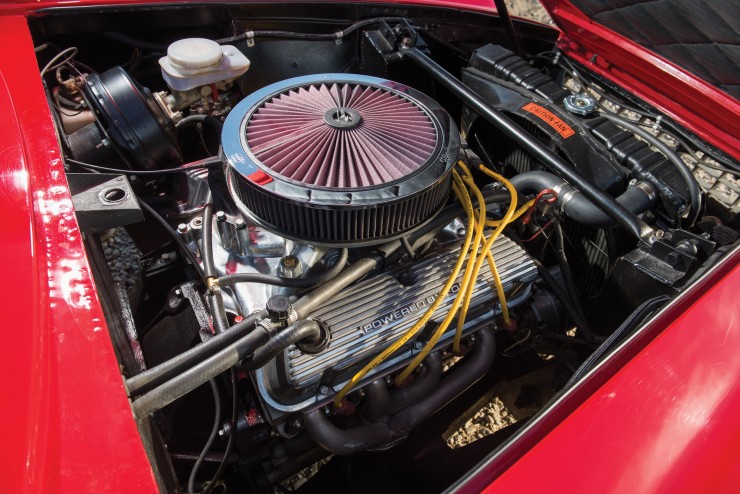 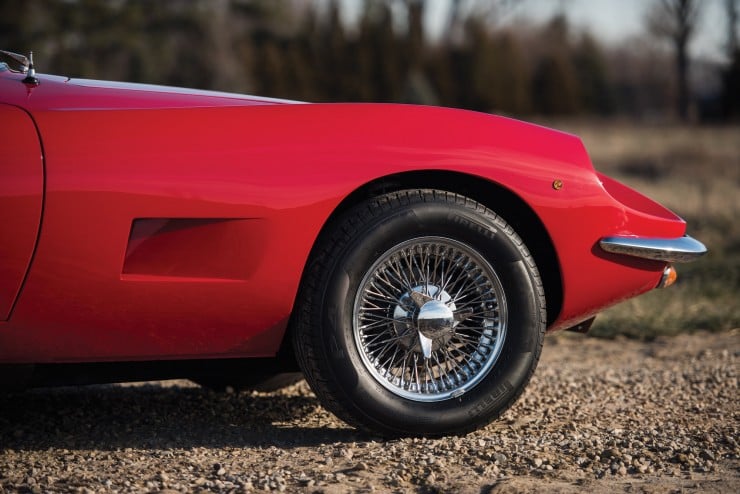 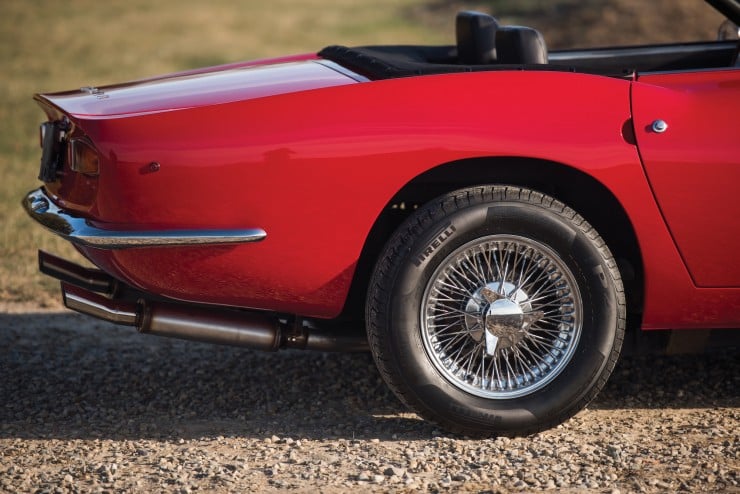 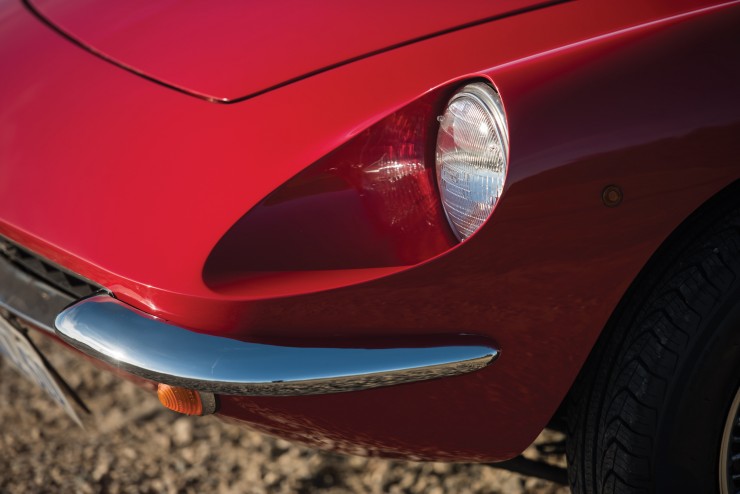 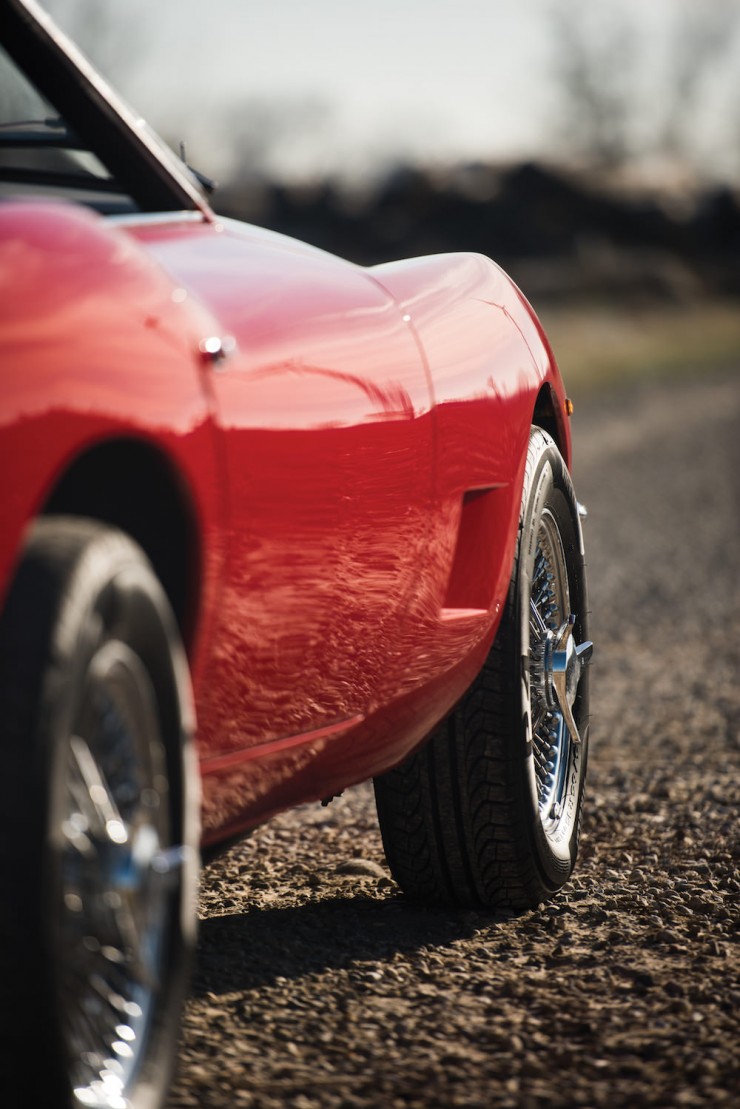 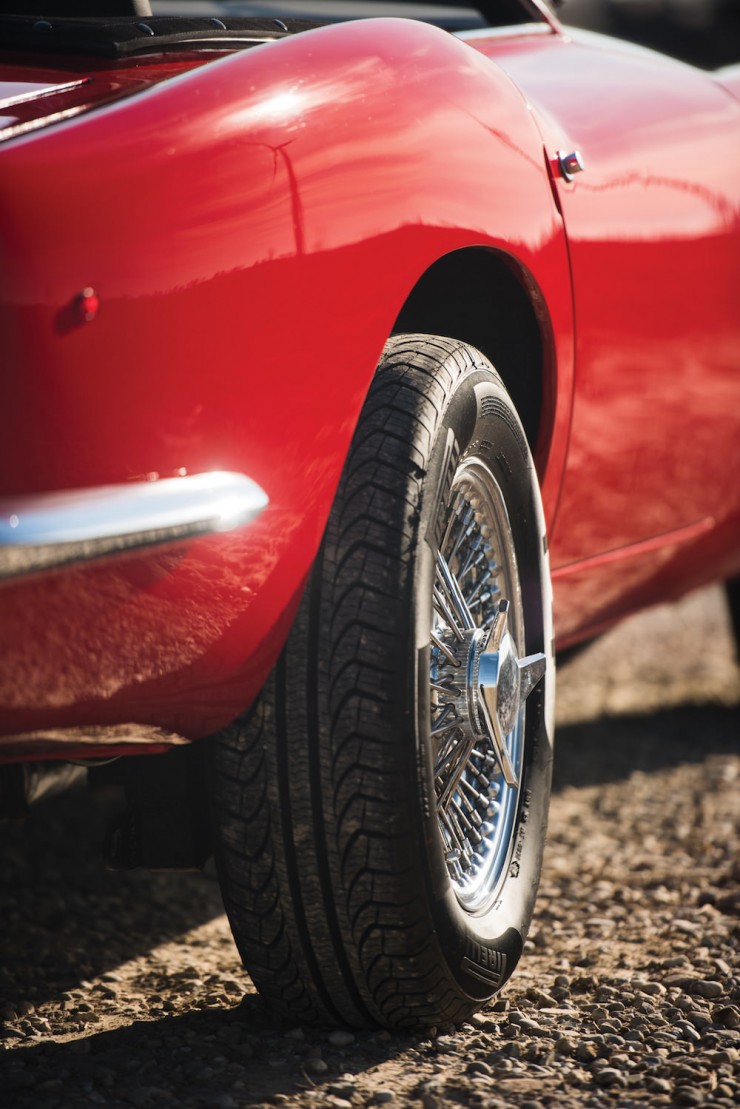 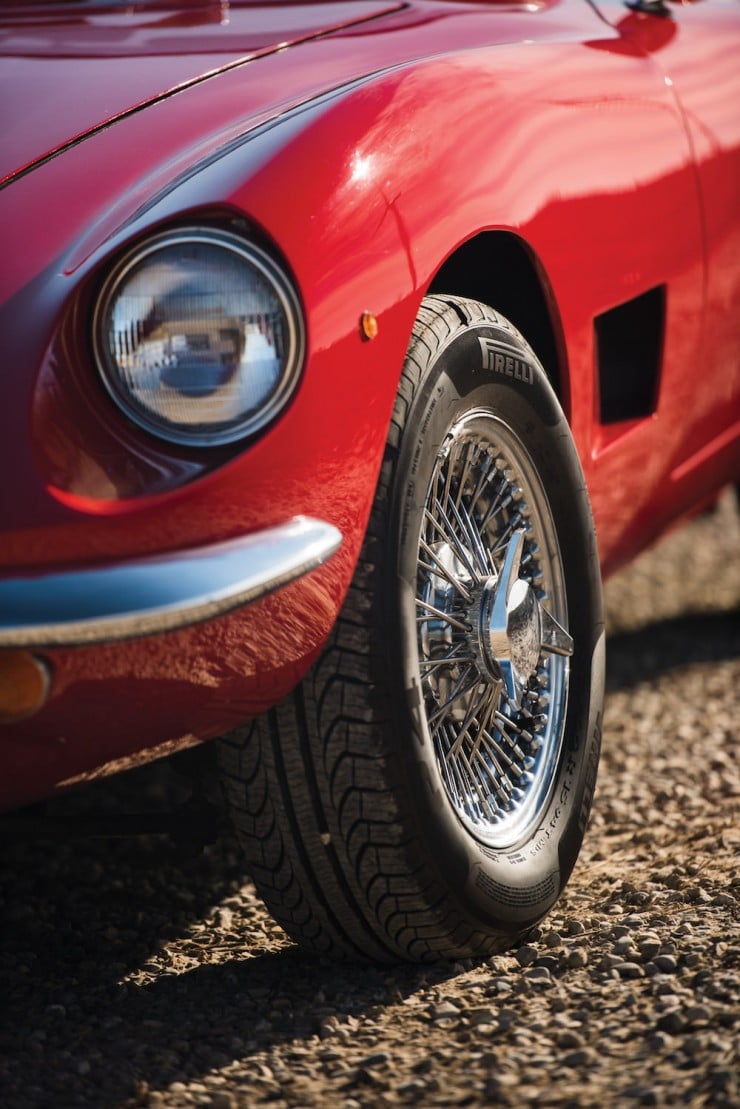 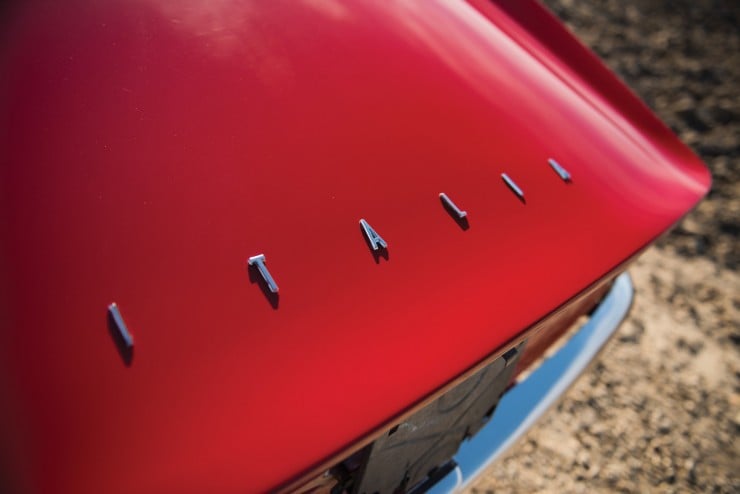 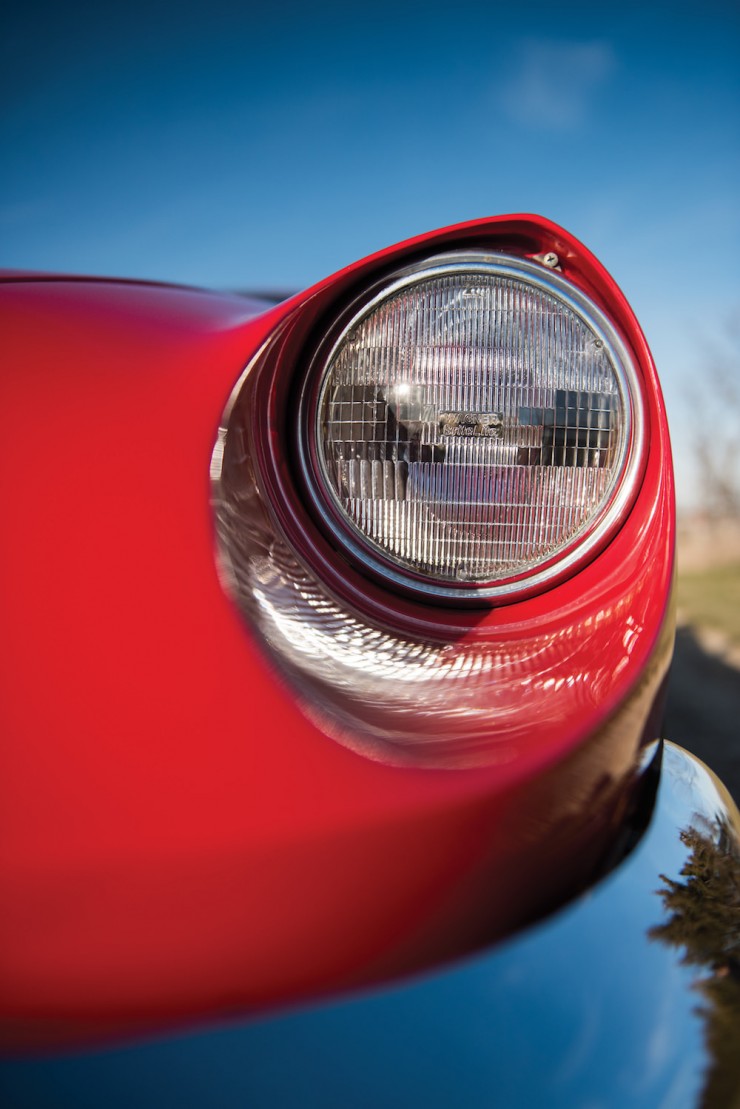 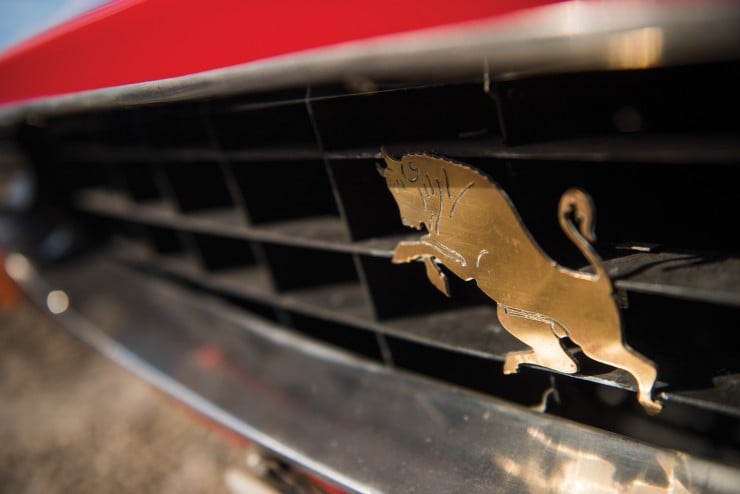 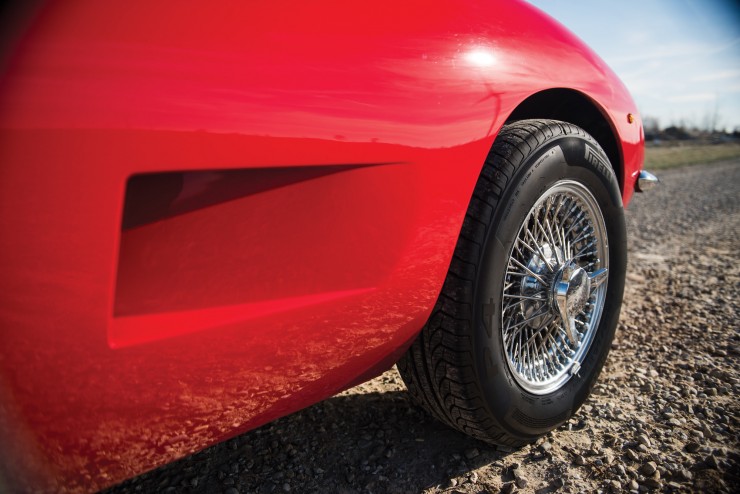 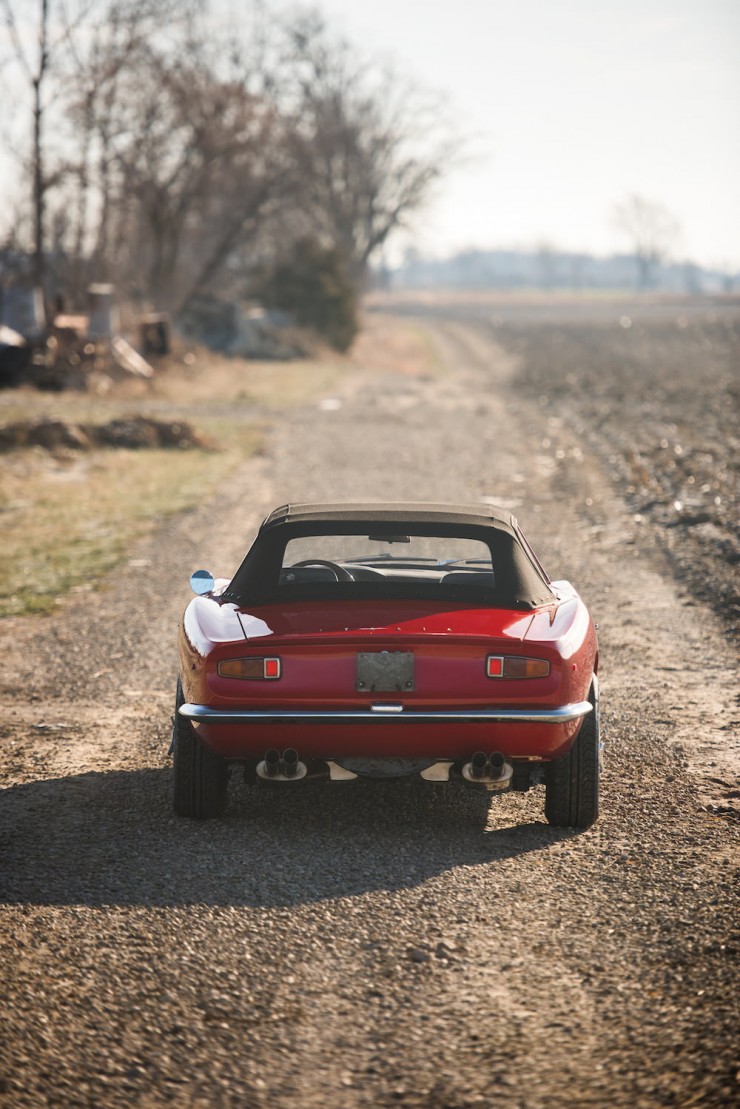 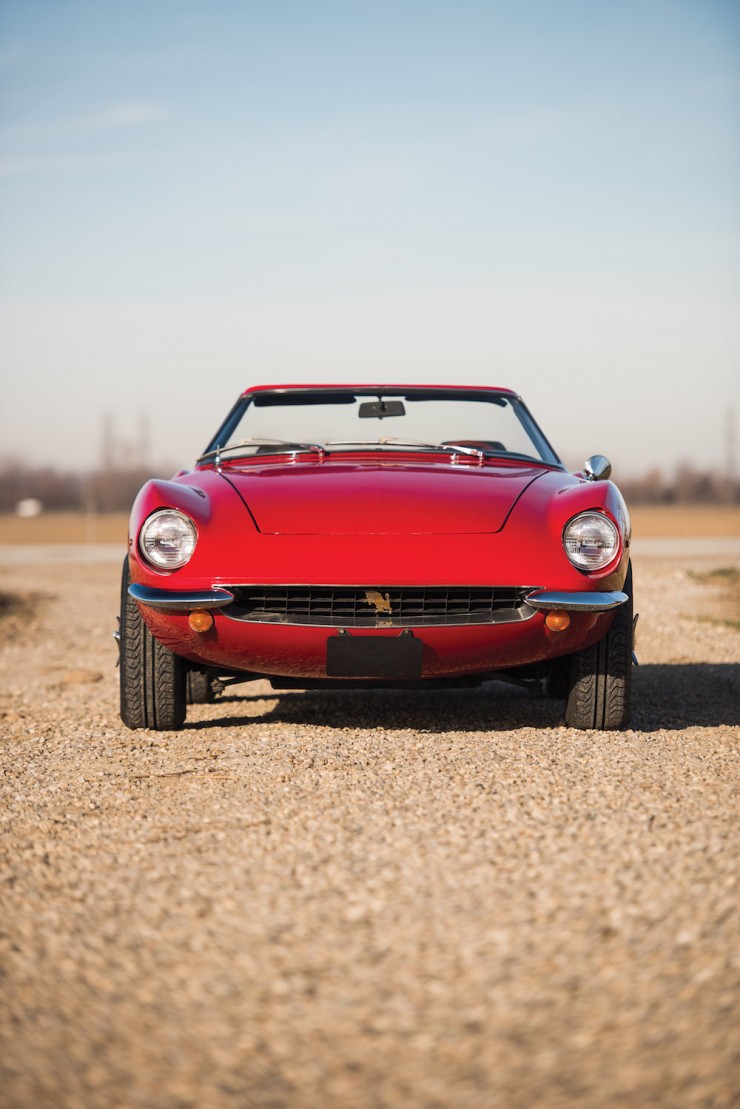 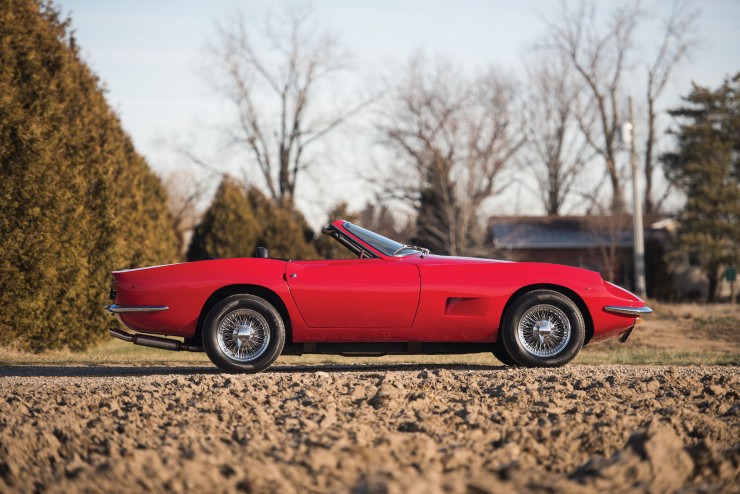