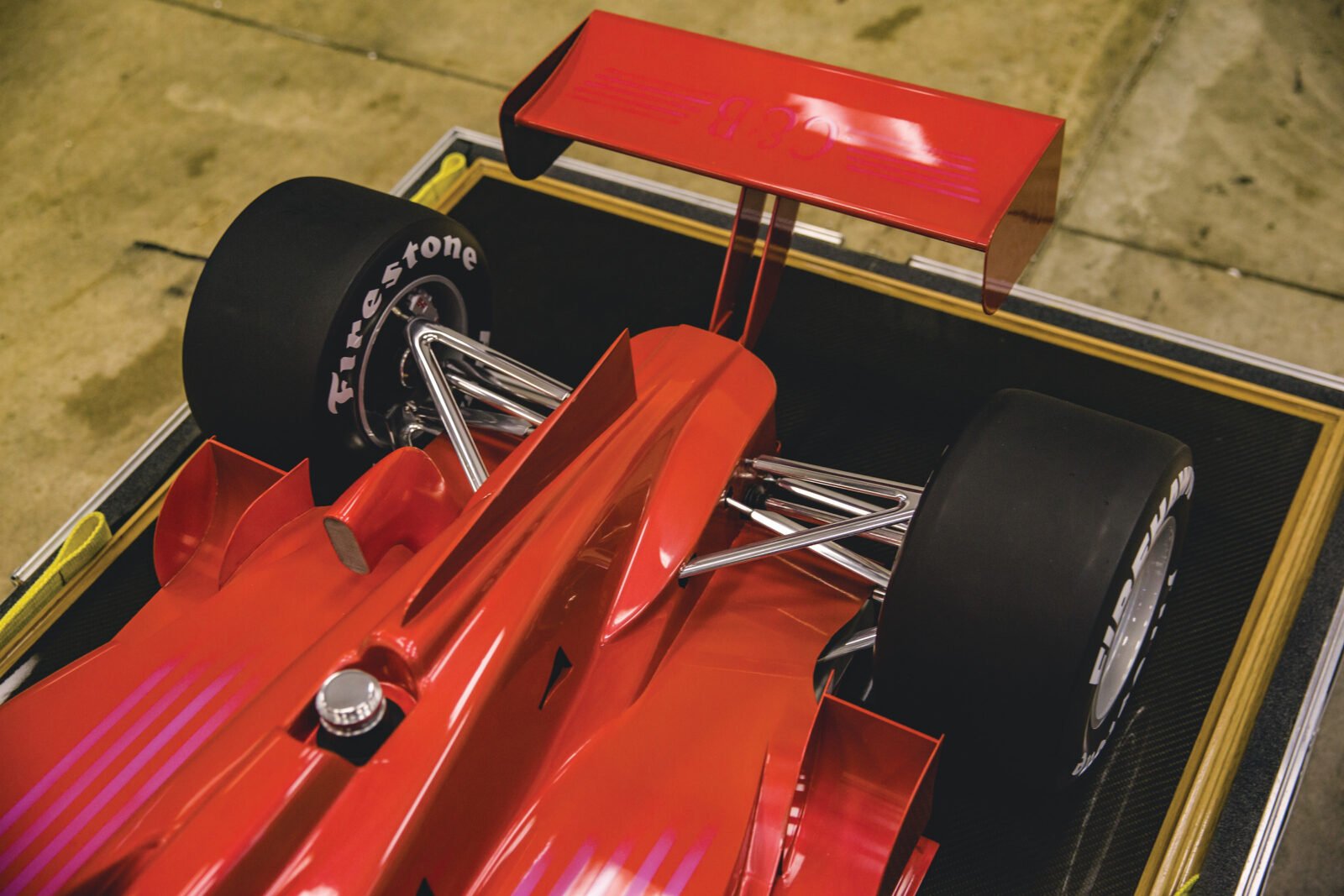 This 40% scale Reynard Indycar model was designed for wind tunnel testing, as such it’s built to exacting specifications to exactly match the full scale race cars.

Just two of these models were made in 1998, it took a team of over two dozen people three months to complete the project. Each of the models is made from the same carbon fibre as the real cars, and they’re made using the same techniques.

Looking closely at the model you’ll see that it has a properly detailed cockpit, including a correct Kevlar seat upholstered in the same fabrics and materials used in the Indy cars. It’s also fitted with correct seat belts, a gear shifter, and a Momo steering wheel – the latter is fitted with the digital display and all the correct buttons used on the original car. 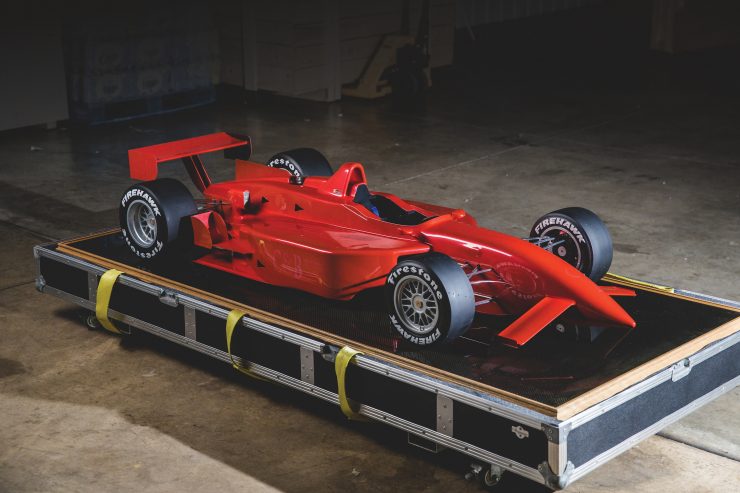 The wheels are exact replicas of the original BBS-designed racing wheels, the team of modellers cast these 2:5th scale examples from resin, then fitted them with correct tires.

The model includes fully detailed suspension front and back, with brake callipers, the correct CV boots on the rear end, the fuel filler cap, and all of the fins, wings and aero details.

The model is finished with eye-catching metallic red paint and since its retirement from wind tunnel duties it’s been prepared as a display model. It now has a stand that measures in at 7 feet long by 3 feet wide, and is complete with a 6 mm Perspex protective casing.

For transportation the model has a custom-built road case that measures in at 90 × 43 × 27 inches (you can see the bottom half of it in the below images).

RM Sotheby’s will be offering the model for sale at The Petersen Museum Auction on the 8th of December, the estimated hammer price is between $50,000 and $60,000 USD. If you’d like to read more or register to bid you can click here to visit the listing. 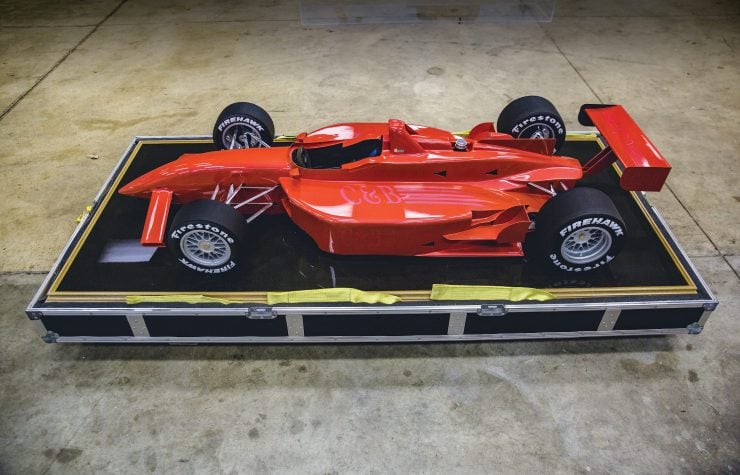 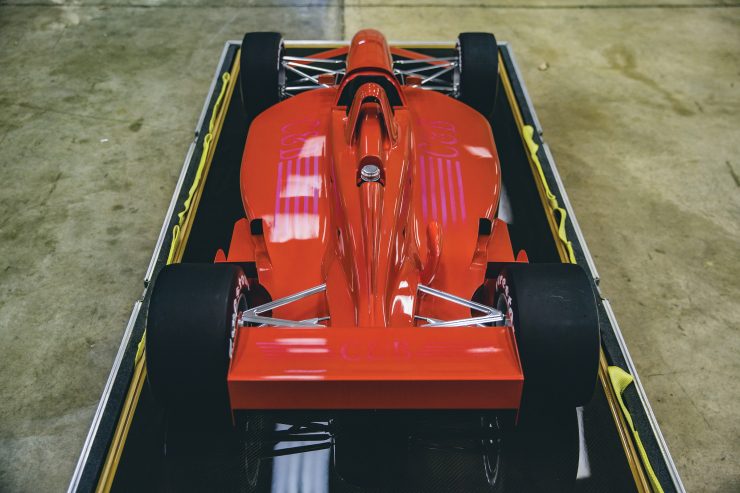 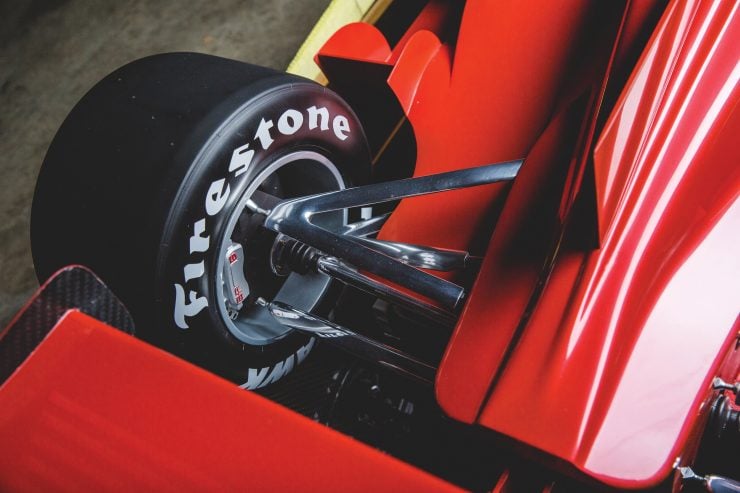 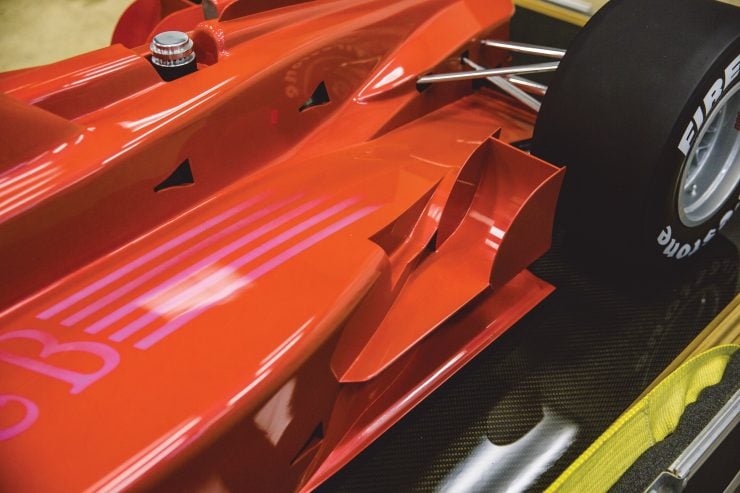 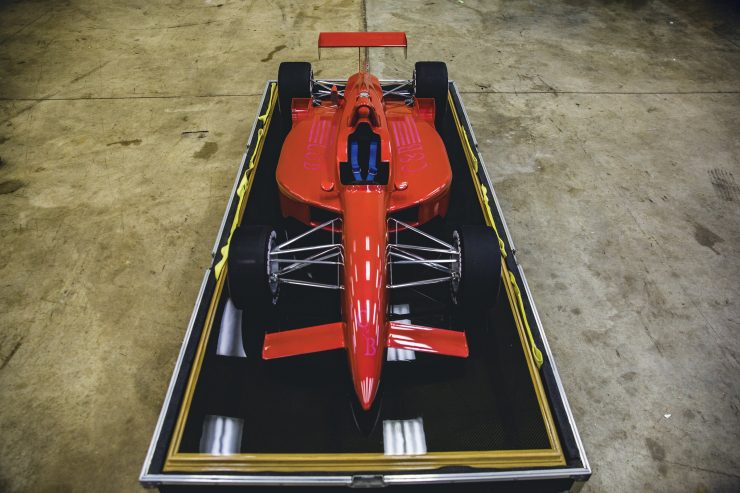 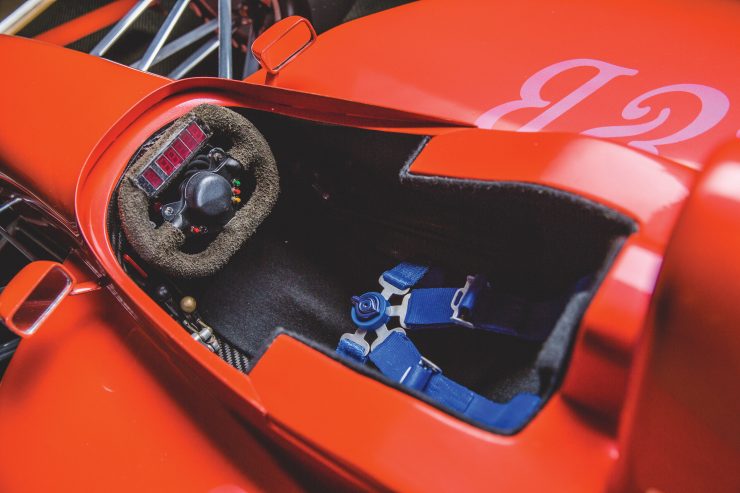 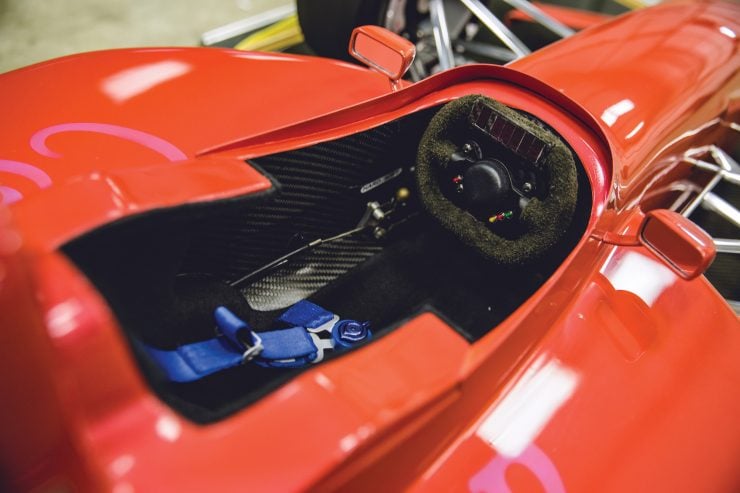 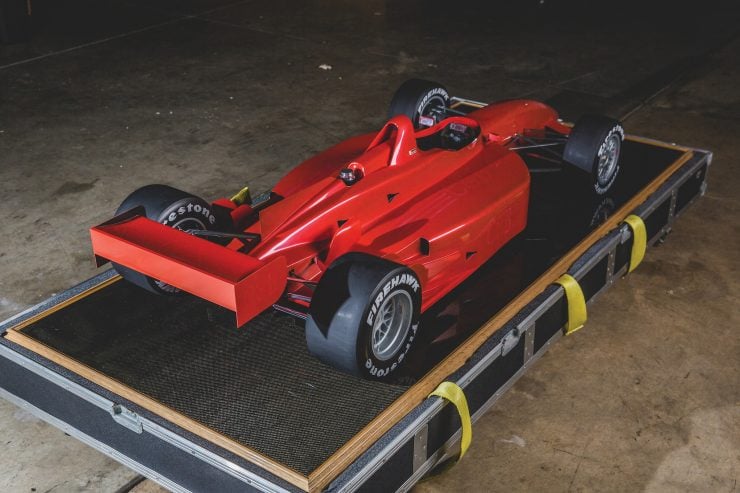 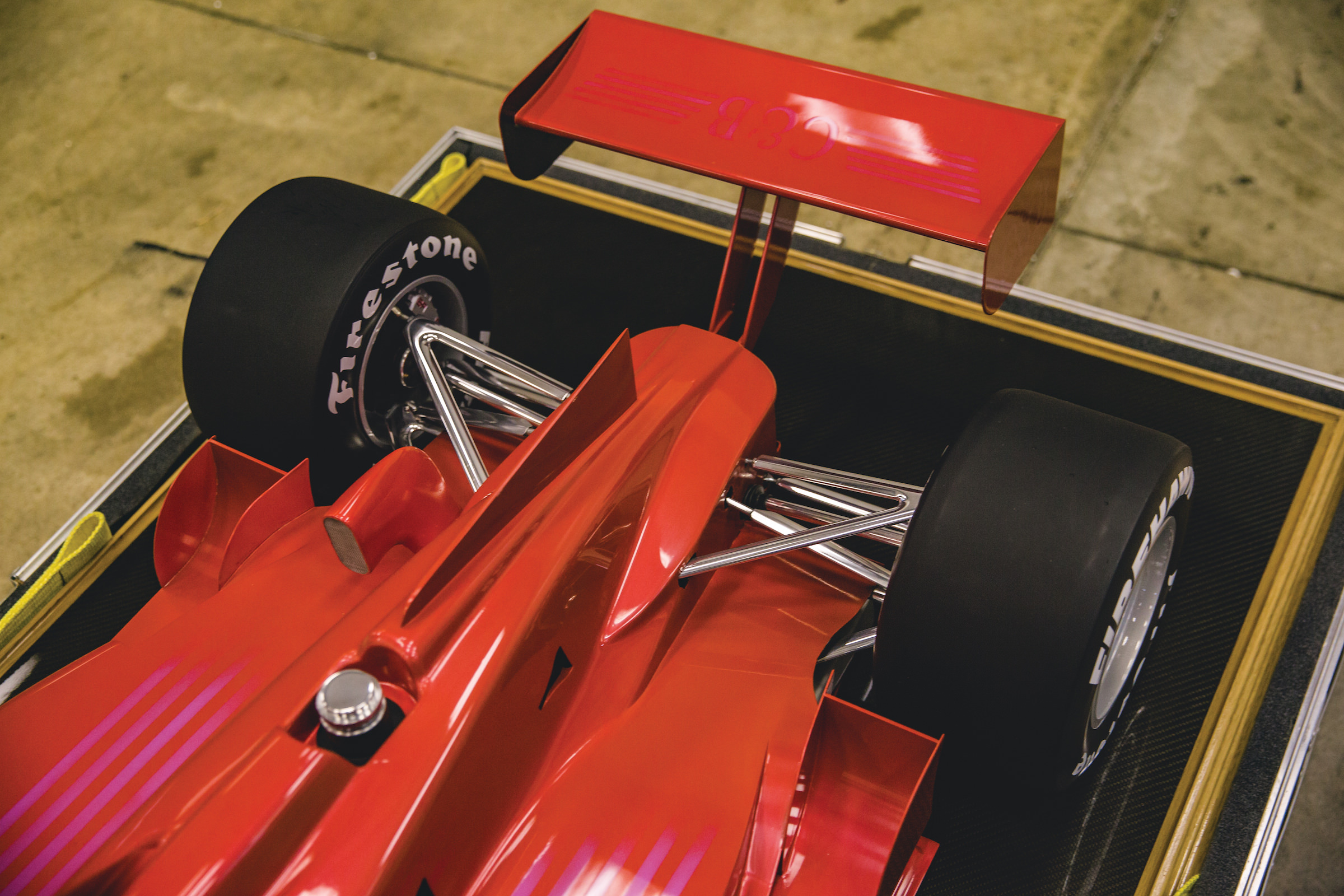