This 1982 Barry Sheene interview has been largely unseen for the past 36 years, it includes some fantastic quotes from Barry including him remembering a time he had to steal diesel in from a construction site in Munich to get to a Grand Prix in Austria in 1971.

It was originally filmed as part of a video magazine named Bike Rider by Nick Harris, Bill Gamon, and Dave Knowles. The interview is filmed on Super 8mm so it has a gritty feel to it, and it includes some excellent helicopter footage and some onboard racetrack footage too.

Sheene talks at length about his respect for fellow rider Kenny Roberts as well as his on-track battles with the likes of Giacomo Agostini and John Cooper. Although we often associate Barry Sheene with crashes due to the hair-raising accidents that punctuated his career in this interview he explains that his philosophy is to ride as fast as possible but not faster – and to preserve the bike (and his body) wherever possible.

It would only be two years after this interview that Barry Sheene would retire and move to Australia where he became a beloved motorsport commentator and a property developer. He died far too young at the age of 52 in 2003 from cancer, but today he remains a strong fan-favourite from the world of grand prix motorcycle racing, the likes of which we may never see again. 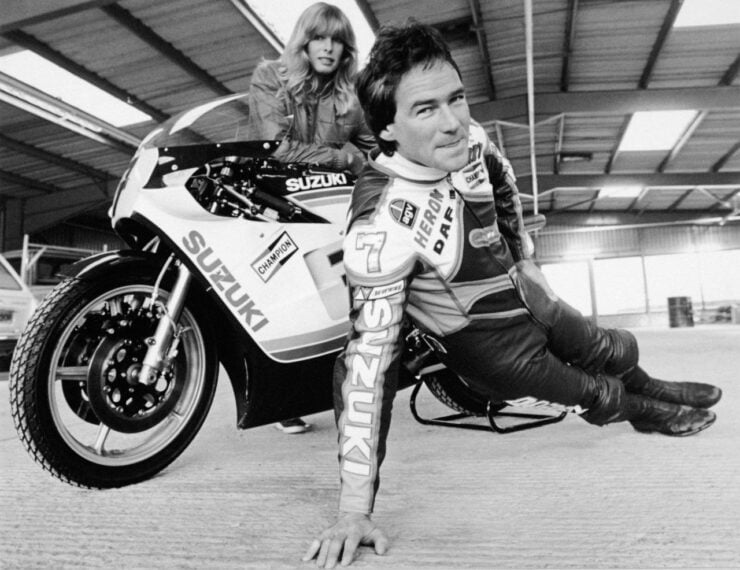 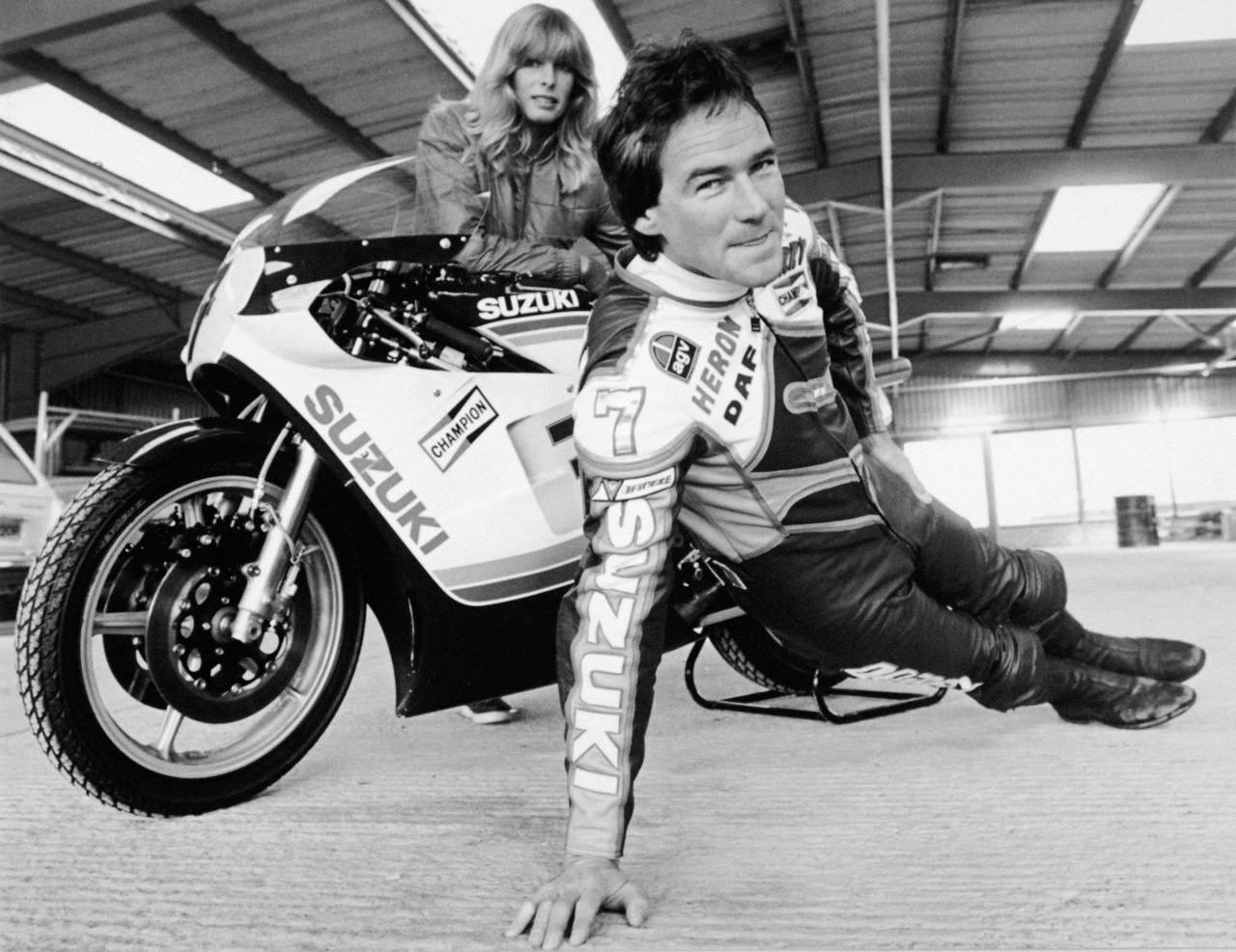