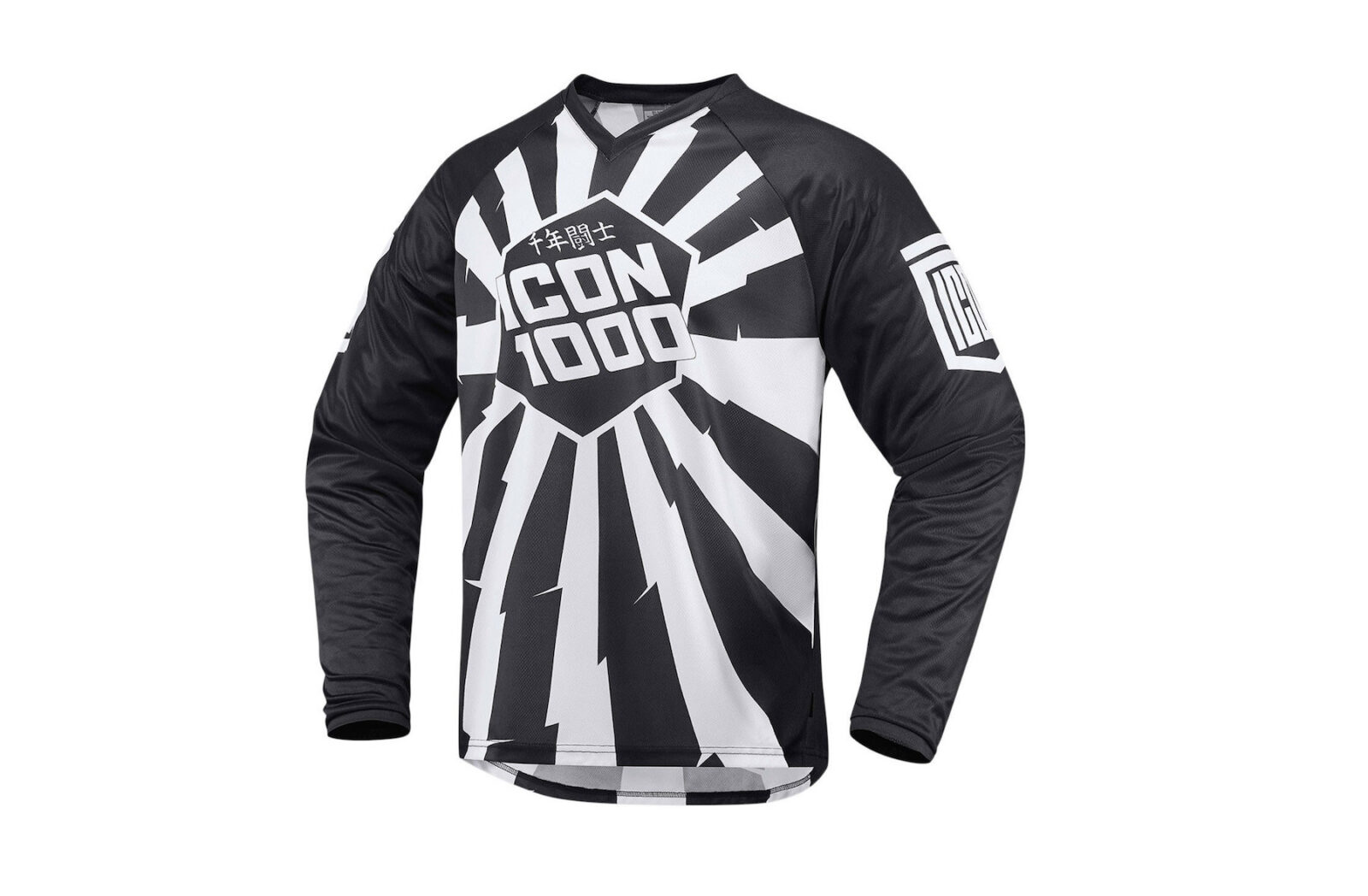 The new Icon 1000 Jackknife Jersey has been specifically developed for use in warmer climates, it’s made from a highly breathable fabric and can be worn as either an under or over layer – depending on the weather and your own personal gear requirements.

Icon offers the Jackknife in sizes from S right through to XXXL, and at just $35 it makes an inexpensive and very useful addition to the riding gear for the spring/summer months. 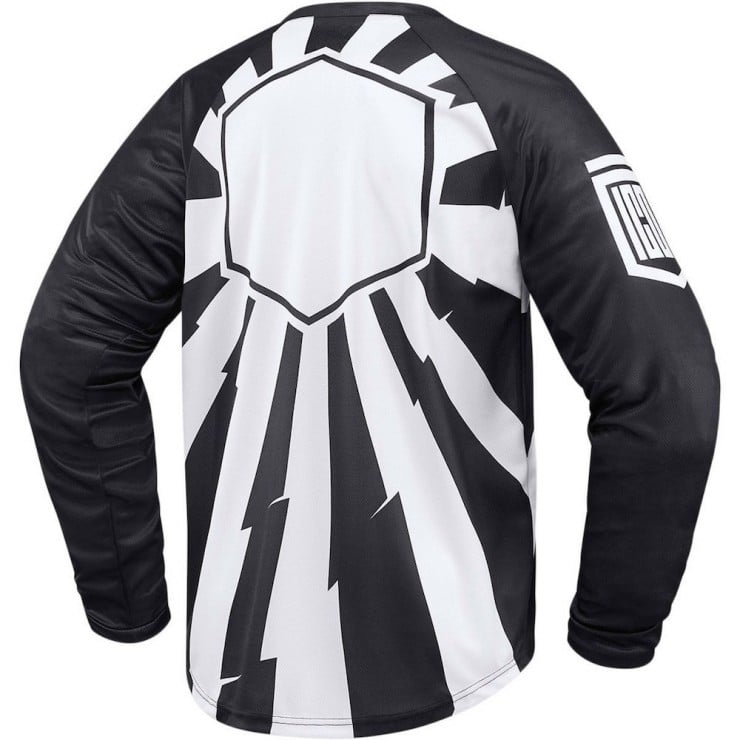 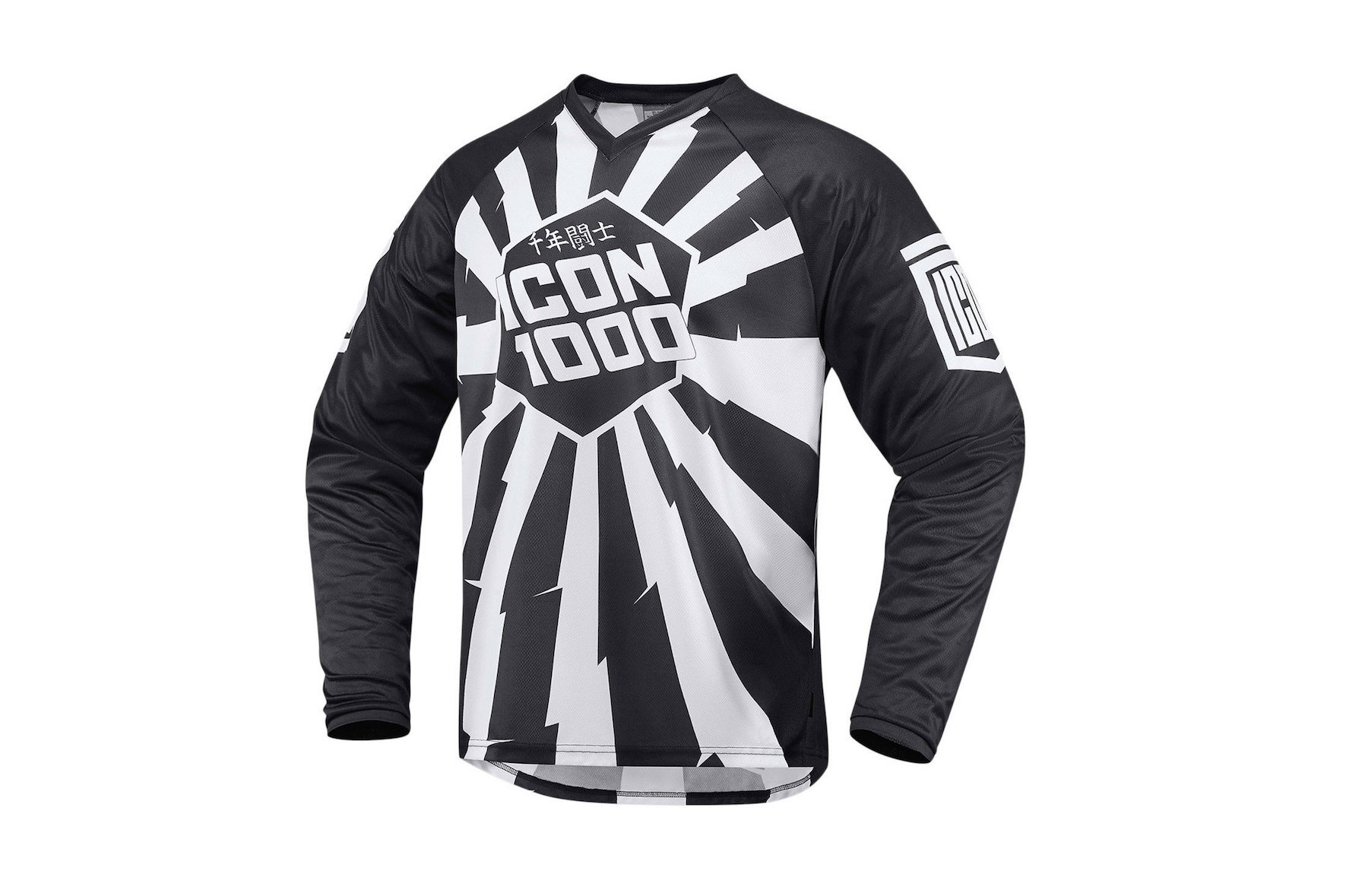