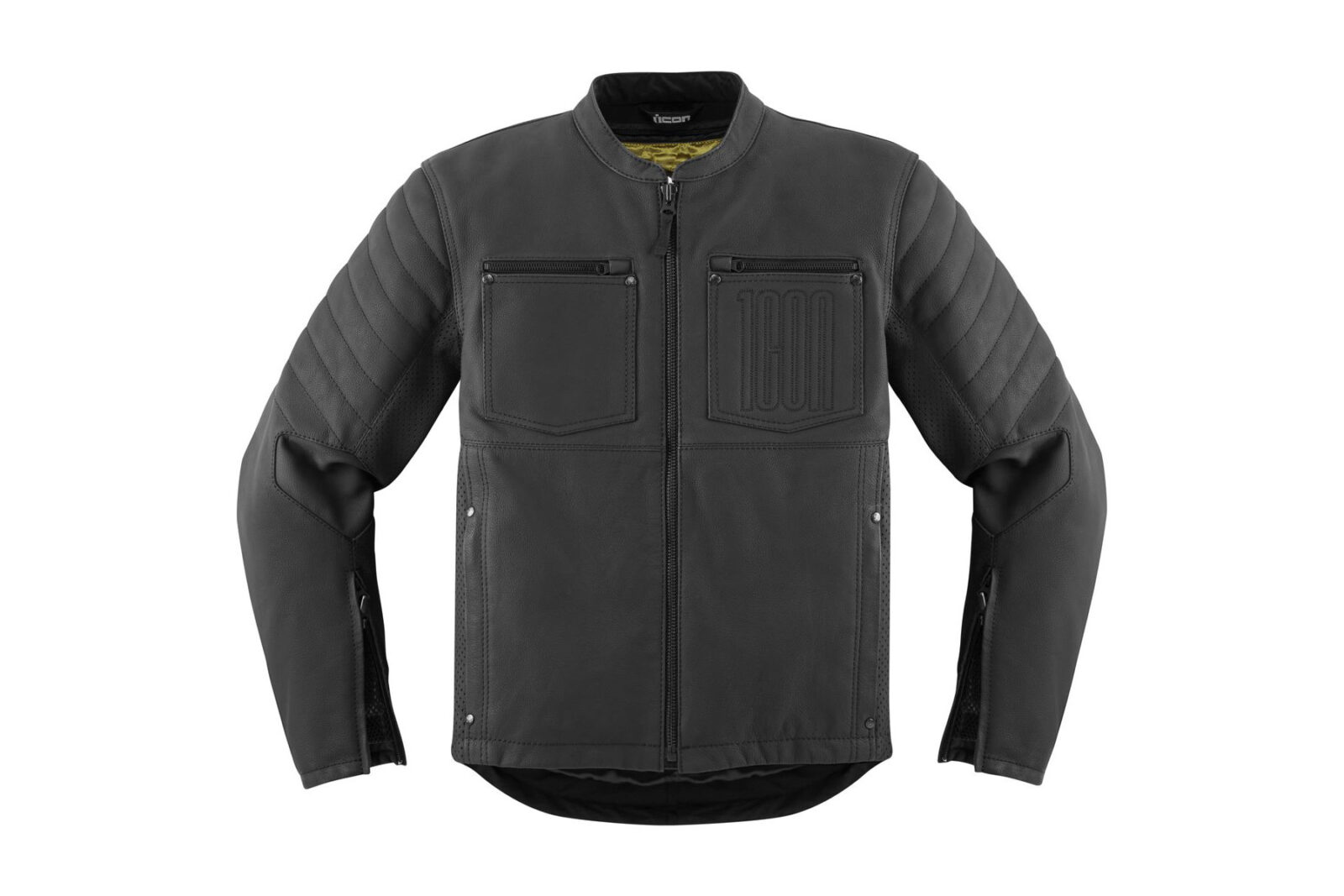 The Axys Jacket by Icon 1000 is a new release for late-2016, it’s designed as a 3-season jacket that can potentially do 4-season work depending on your local climate. It has perforations along the inside of each arm and on both sides of the jacket to allow airflow, and a zip-out quilted liner for the cooler seasons.

For safety the Axys has 1.1-1.3mm TrackSpec leather and a full set of included D3O armor in the elbows, shoulders, and back. The jacket also makes use of YKK zippers, a Clarino lined collar, and integrated stretch zones for comfort. 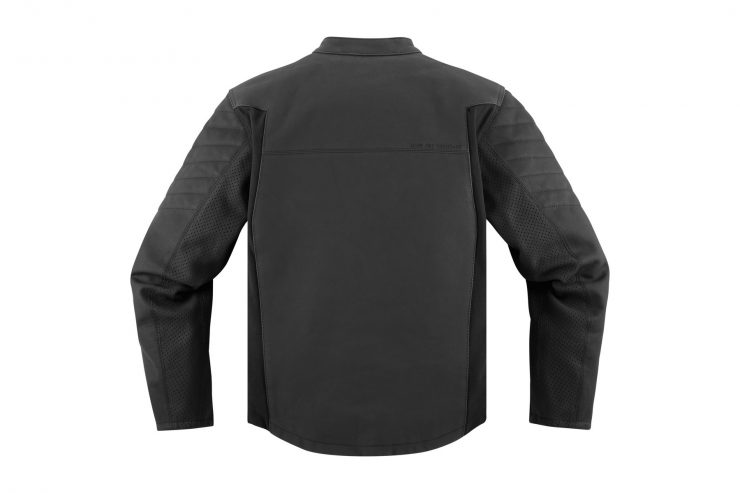 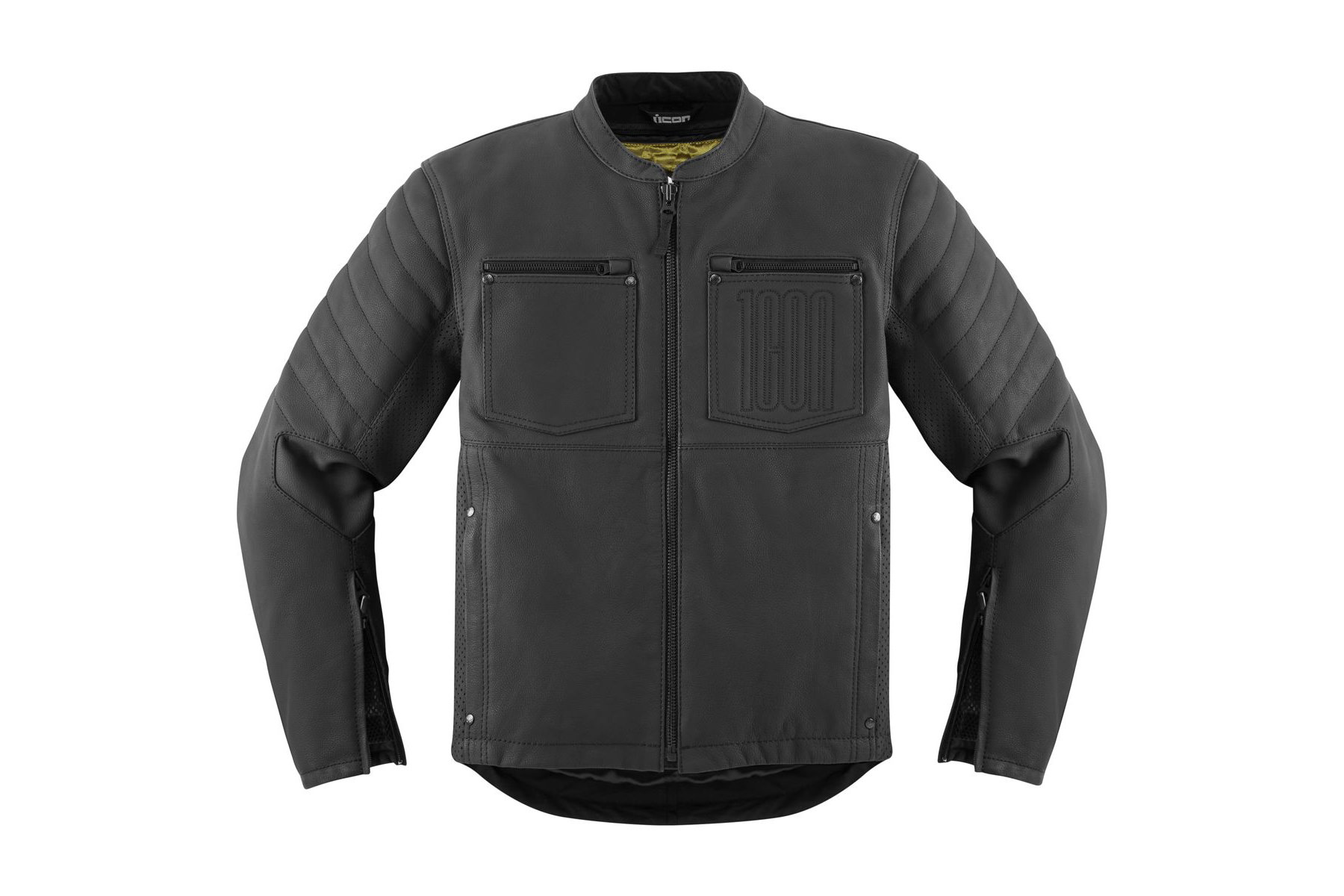