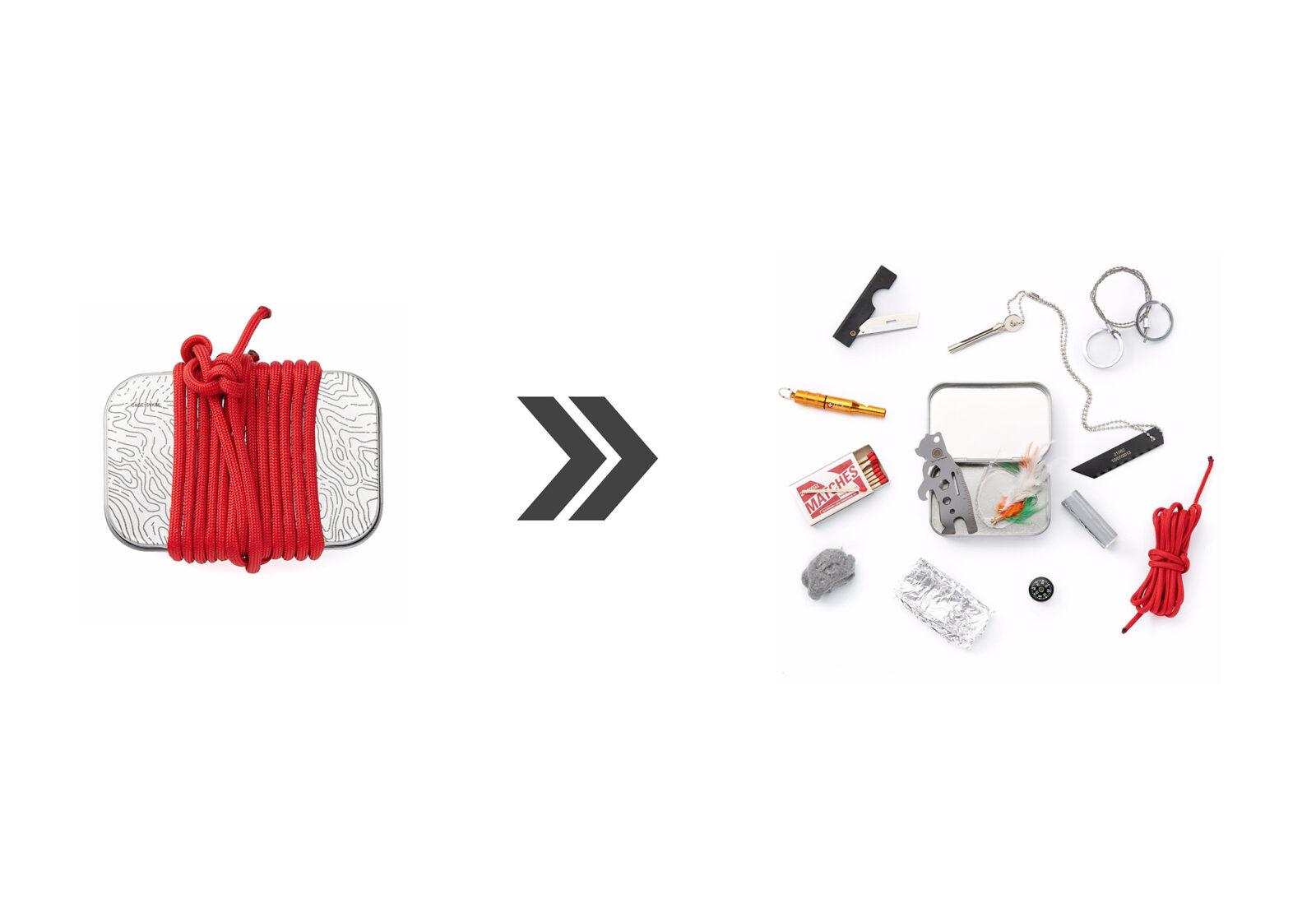 The Huckberry DIY Survival Tin is packed full of survival essentials and designed to be a small, lightweight addition to your backpack, pocket, or glovebox that might just save your life.

Each kit includes a steel storage tin wrapped in 10 ft of red paracord with a braided fishing line and a jute firestarter in its core.

Inside you’ll find a lightweight firestarter tool that doubles as an emergency knife/saw, a compact multi-tool with butterfly and hex wrenches, a ruler, screwdriver tip, bottle opener, and a cord cutter.

There’s also a wire saw – a pocket-sized cutting tool with finger hooks for light-duty sawing, a glow-in-the-dark miniature compass, a folding survival knife with a razor blade, pocket fishing supplies with line and hooks for two full fishing rigs, and a survival whistle for signaling with a built-in waterproof storage capsule. 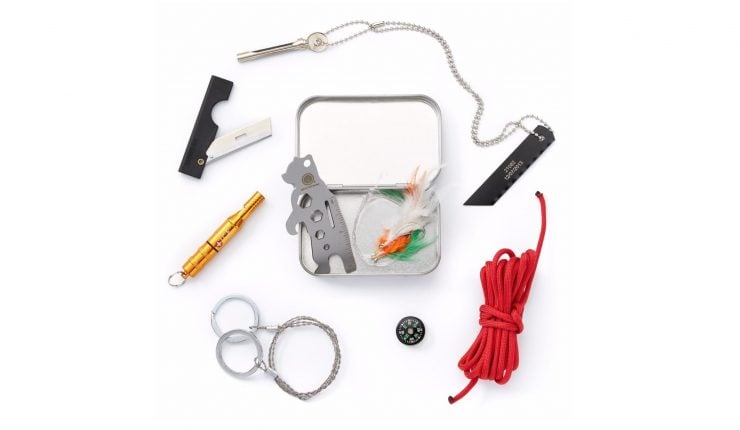 This is an original Water Sprite Outboard Motor from 1907, just 5 of these are known to survive in the world and this restored example is possibly the best example of them all. Many of…