How To Squeeze More Miles From Your Car is a film created for Datsun in 1976 to help teach American drivers how to keep their car running optimally, and how to maximize their fuel economy.

Just three years before this film was made the world was paralyzed by the 1973 Oil Crisis, gasoline prices skyrocketed, and many performance cars were left gathering dust on dealer showroom floors as sales were few and far between.

The film features three Datsun cars, including a 280Z, with three different kinds of drivers. Each driver shares their own tips and tricks for saving on fuel, most of which center around driving conservatively and keeping your car in good mechanical condition.

The running time is 13 and a half minutes, and as you might expect it contains plenty of hair styles, fashion, and music from the era.

Cars like the Datsun 240Z and its successors the 260Z and 280Z performed a critical role in changing the perception of Japanese automakers from builders of cheap economy cars to the builders of desirable sports cars, helped along of course by similar models from other marques like the Toyota 2000GT, the Mazda Cosmo, and the Isuzu 117. 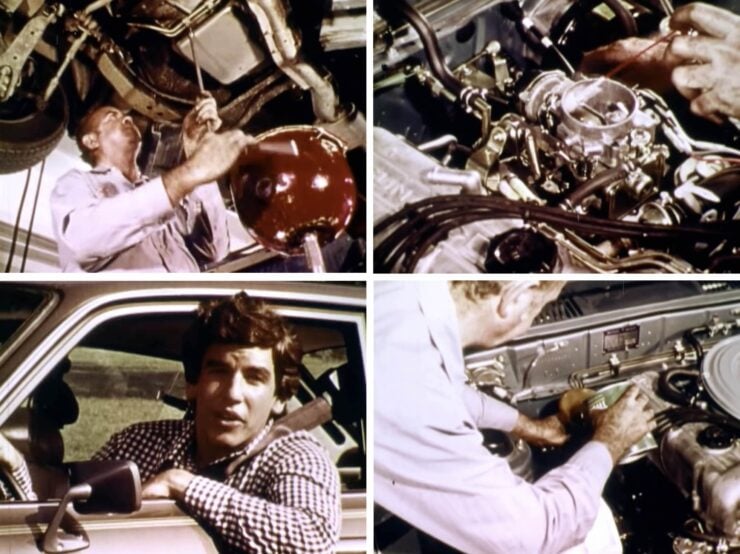