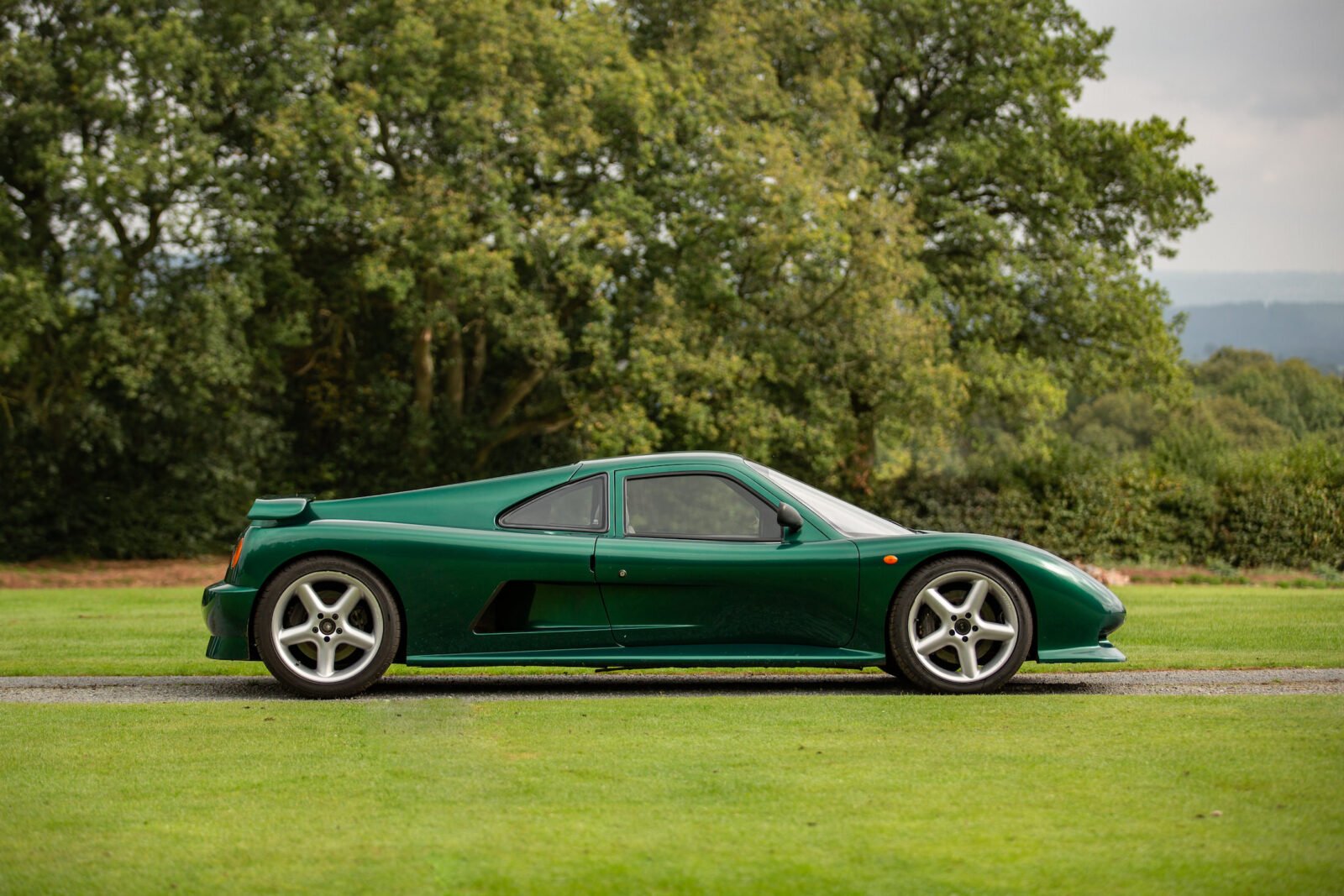 Despite its modern looks the Ascari FGT prototype was designed and built in 1992 by legendary British supercar designer Lee Noble. The rights to the design were bought by Ascari who used it as their design foundation for the Ascari Ecosse supercar released in 1998.

Lee Noble would go on to become one of the most popular supercar and sports car designers in Britain thanks to his humble beginnings and for the fact that he was designing and building cars in his shed that were trouncing vehicles from established supercar manufacturers with multi-million dollar development budgets. 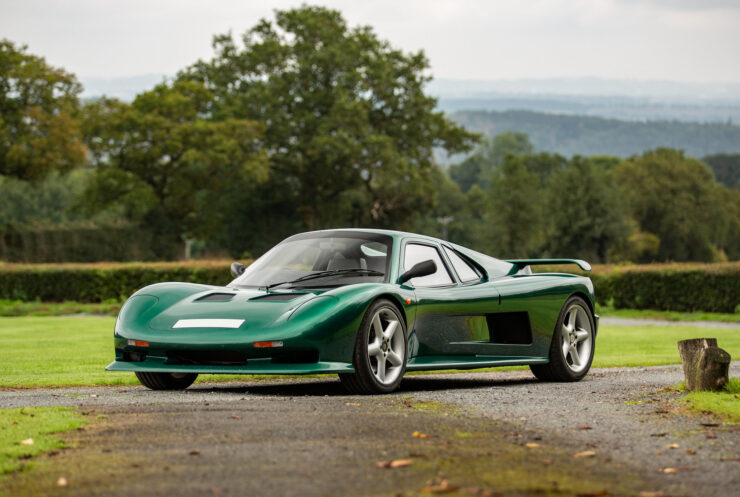 The similarity between the FGT prototype and the later Ascari Ecosse are clear to see, though some elements didn’t make it onto the production car – like the pop-up headlights.

When it was first shown to the public in 1995 at the British International Motor Show, no one in attendance would have believed you if you’d told them the car would end up forgotten in a barn a few years later.

Blue collar supercar designer Lee Noble had designed and built the FGT in 1992 and road registered it in 1993. It’s not clear what his early plans for the car were, however before they could be realized he was approached by British automaker Ascari Cars Ltd who struck a deal with him to buy the design and rights to the car.

Now badged as the Ascari FGT the car was shown to the world at various motoring events beginning with the above mentioned British International Motor Show in 1995. It would be here that it would be seen by Dutch racing driver Klaas Zwart, who then made a deal to buy Ascari Cars Ltd and put the FGT into production.

The Ascari Ecosse, based on the Lee Noble FGT, would go into production in 1998 and sell until 1999, Ascari would continue building cars until 2010. It’s not completely clear what happened to the original FGT prototype during this time, what we do know is that it somehow ended up sitting dormant in a barn out in the countryside for 13 years. 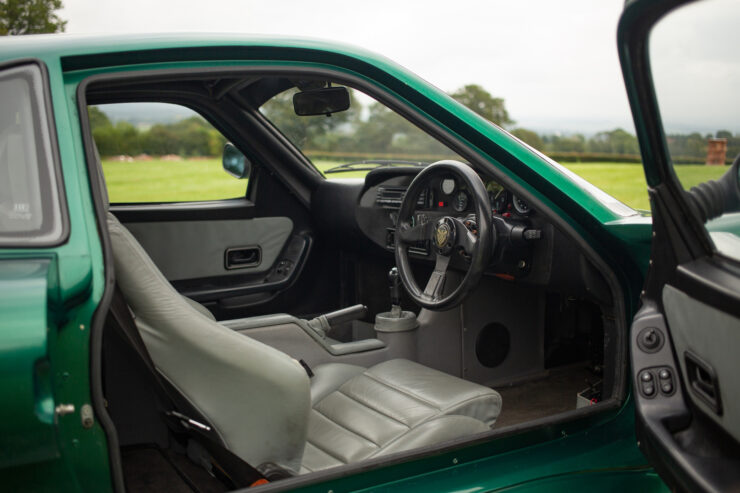 The interior is surprisingly well-appointed for a prototype, with full leather upholstery, electric windows and mirrors, and even a stereo system.

The present owner of the car discovered it in its undignified accommodation and immediately bought it. He then embarked on a three year long recommissioning which saw him working along side Lee Noble to bring the car back to its former glory.

During this recommissioning process the 6.0 liter fuel-injected Chevrolet V8 engine and gearbox were both rebuilt, various other components were rebuilt or replaced as needed, and the original fuel-injection system was upgraded and a new MSD ECU was installed.

The car is now being offered for sale with a wealth of original documentation and promotional material from the time of its release, as well as magazine articles and invoices. The price guide for the car is set at $85,000 – $110,000 USD, which does seem like a steal for such an unusual one-off supercar.

If you’d like to read more about the Ascari FGT prototype or register to bid you can click here to visit the listing, it’s due to roll across the auction block on the 6th of November.

Above Video: This (low resolution) clip from Top Gear showcases the Ascari KZ1, a successor to the Ascari Ecosse. 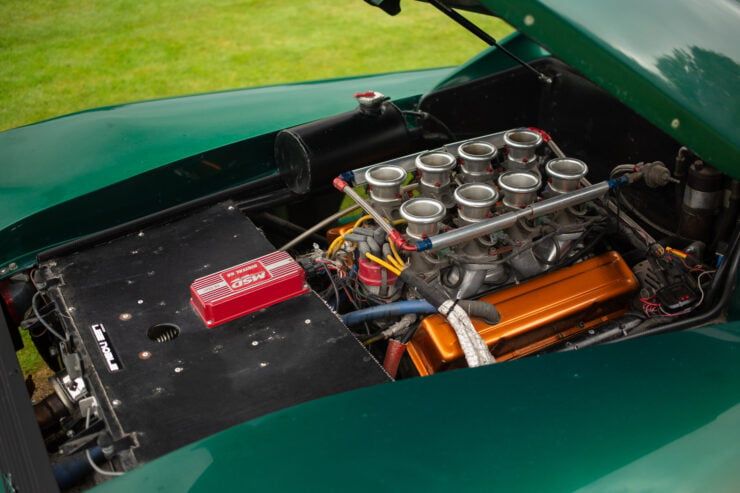 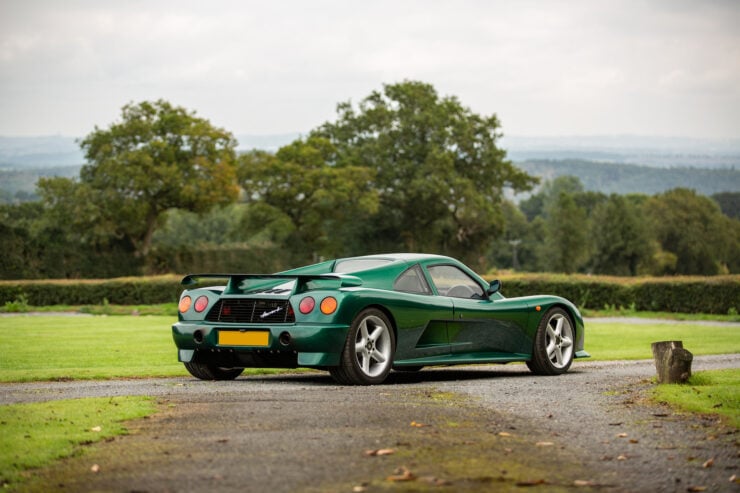 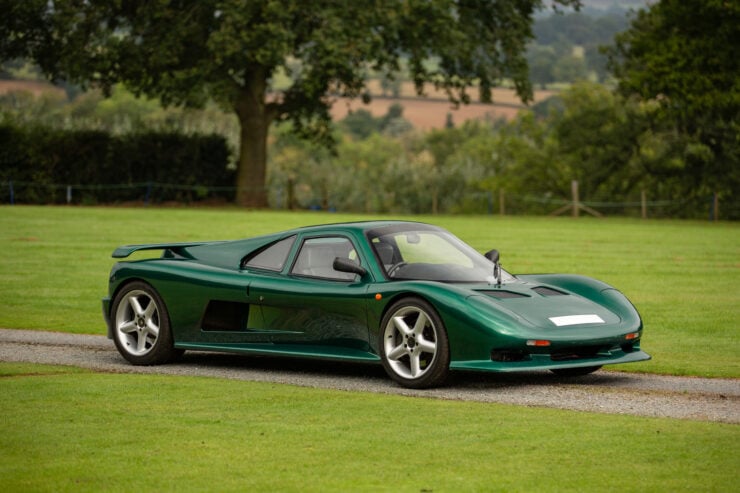 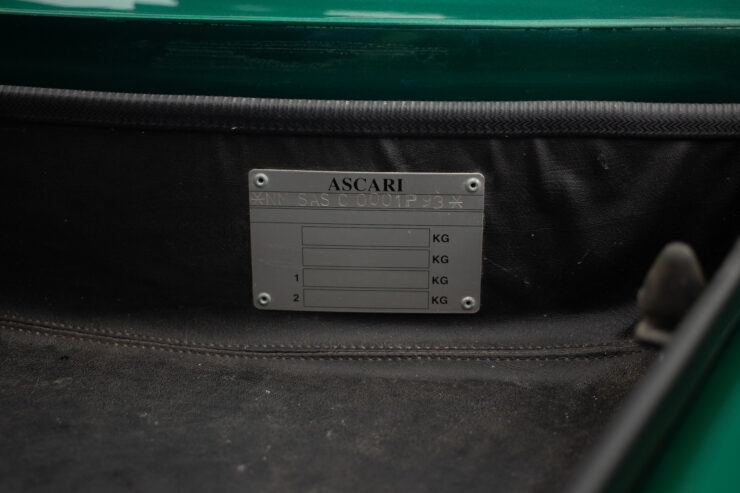 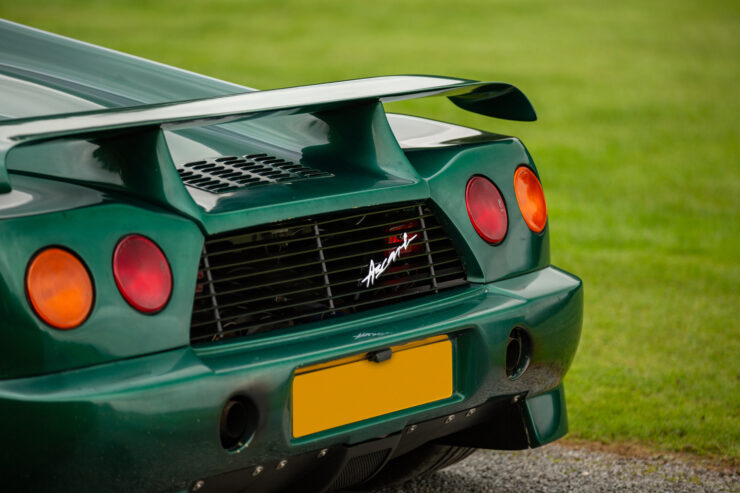 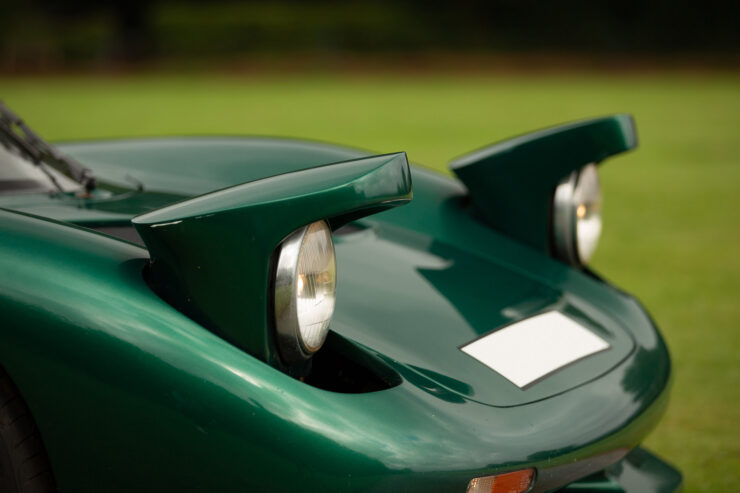 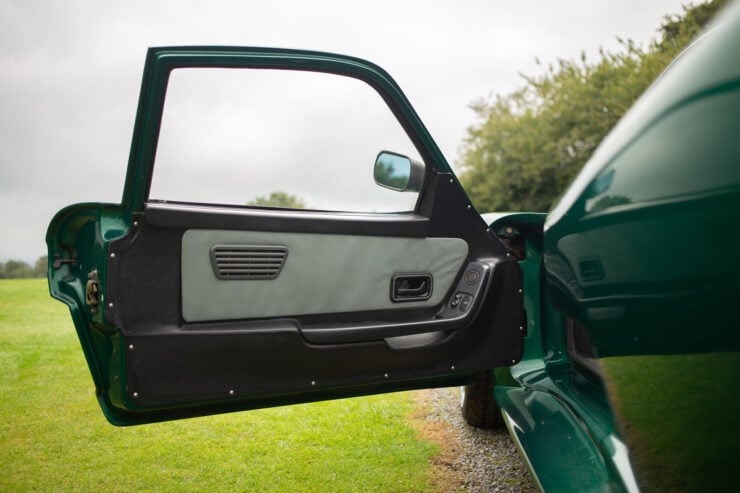 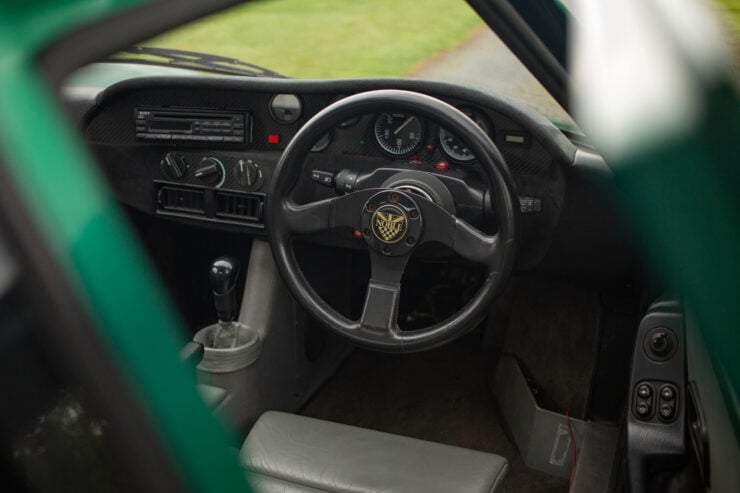 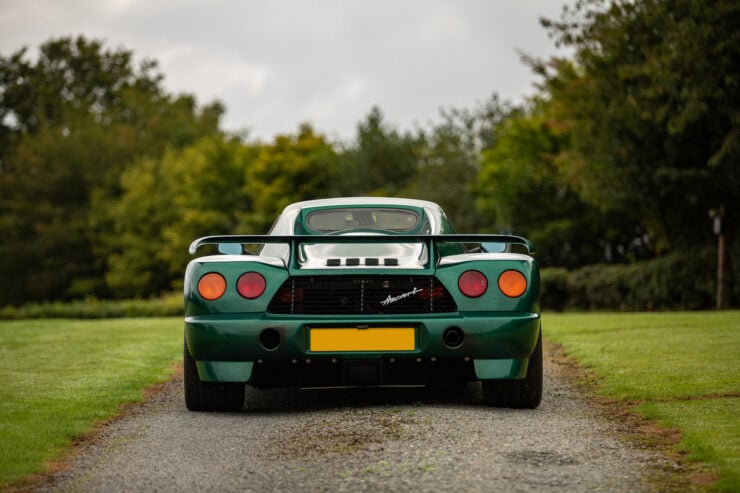 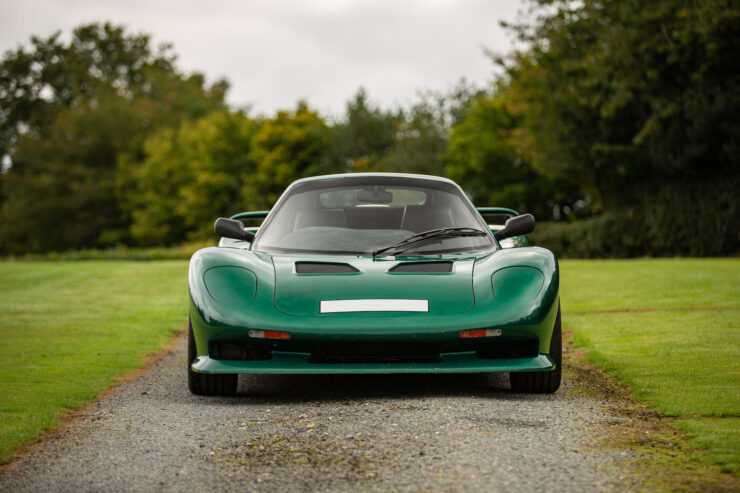 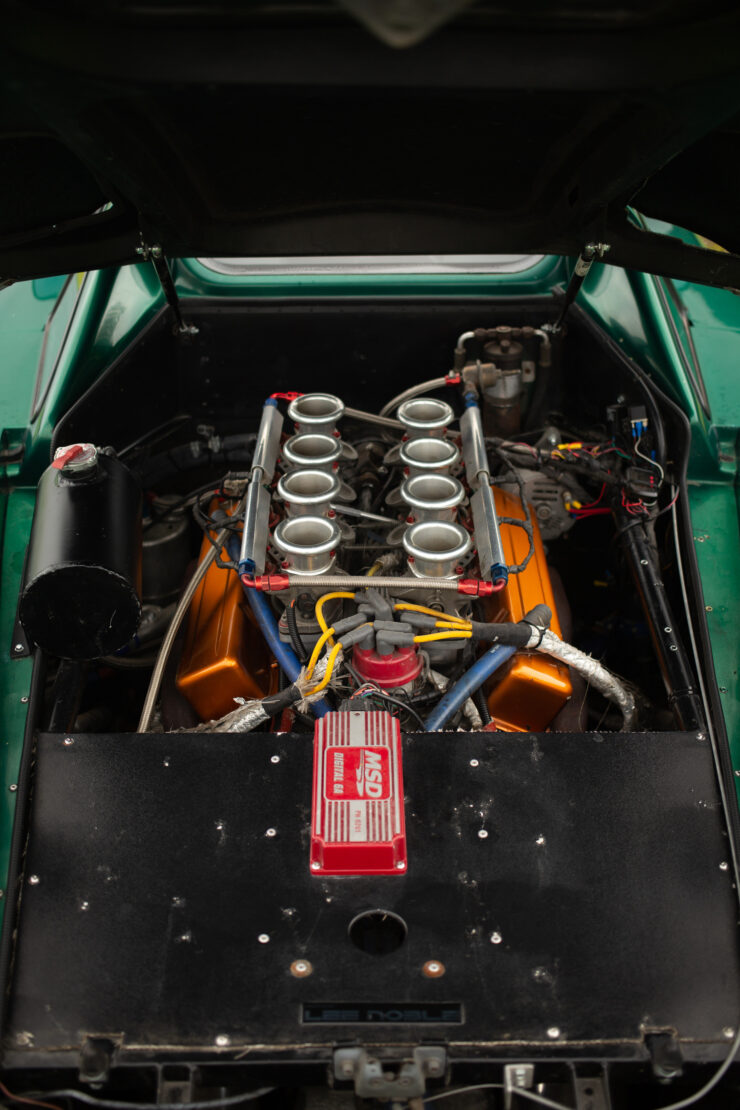 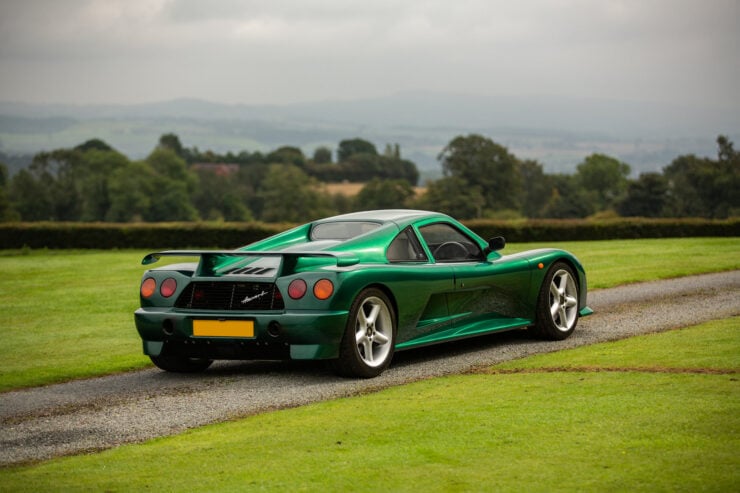