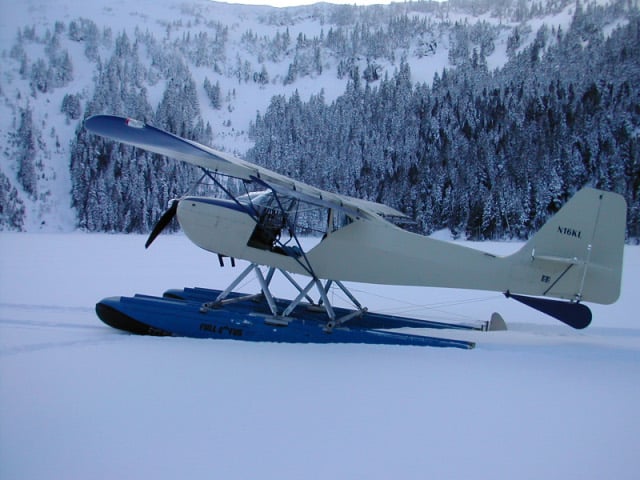 Having your own plane is often a hobby left to the wealthy, although it doesn’t always need to be. This plane, the Kitfox, can be ordered in kit form for under $20,000 USD and built in your garage. The Kitfox company started producing the STOL (short take-off and landing) aircraft 27 years ago and to date over 5,000 kits have been delivered to 42 countries around the globe, giving them one of the best safety records in the aviation industry. 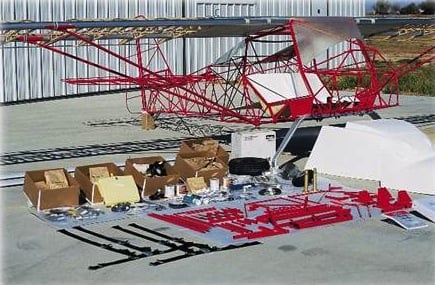 If the initial outlay of just under $20,000 raises some concerns, the company offers the kit in smaller sections, you can order the wing kit for $4995.00, the landing gear kit for $3995.00 and the primary fuselage kit for $10995.00. There are a wide variety of additional elements you can add to the kit, think skis, floats and big bush tires as well as multiple engine options.

The Kitfox has folding wings and can be trailered to and from the airfield, meaning you save a pile of Benjamins on hangar fees. Check out Kitfox Aircraft for more technical information, pictures and ordering info. 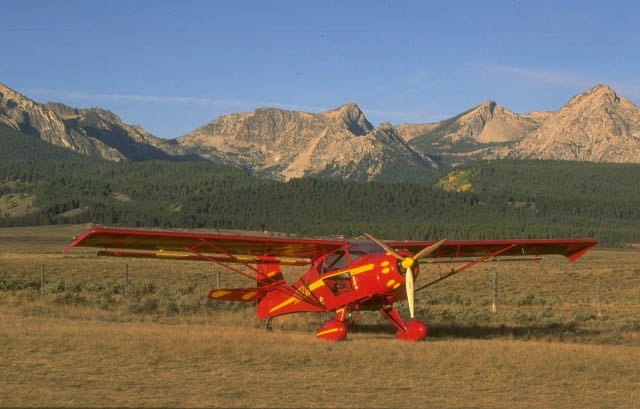 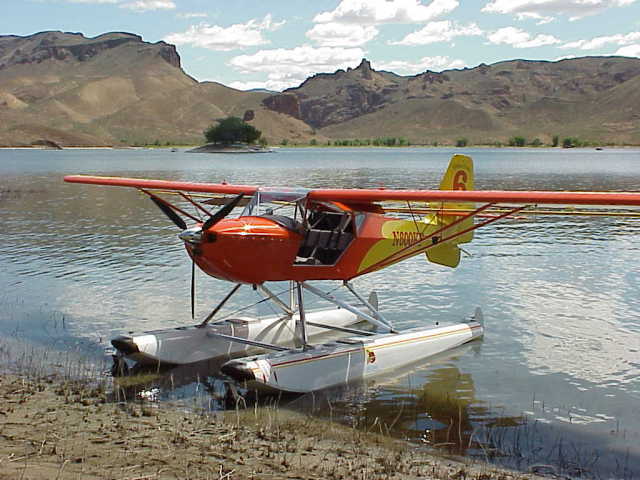 The Chevrolet K5 Blazer you see here has been modified with a brand new 376 cu. in. LS3 crate engine producing 480 hp –…

This car was Mickey Thompson’s personal daily driver back in the mid-1960s, it’s a rare Corvette Z06 “Tanker” – essentially a factory-built race car…

These are the new Icon Tarmac WP boots, they were designed by the team at Icon to provide a daily-wearable motorcycle shoe for people who…