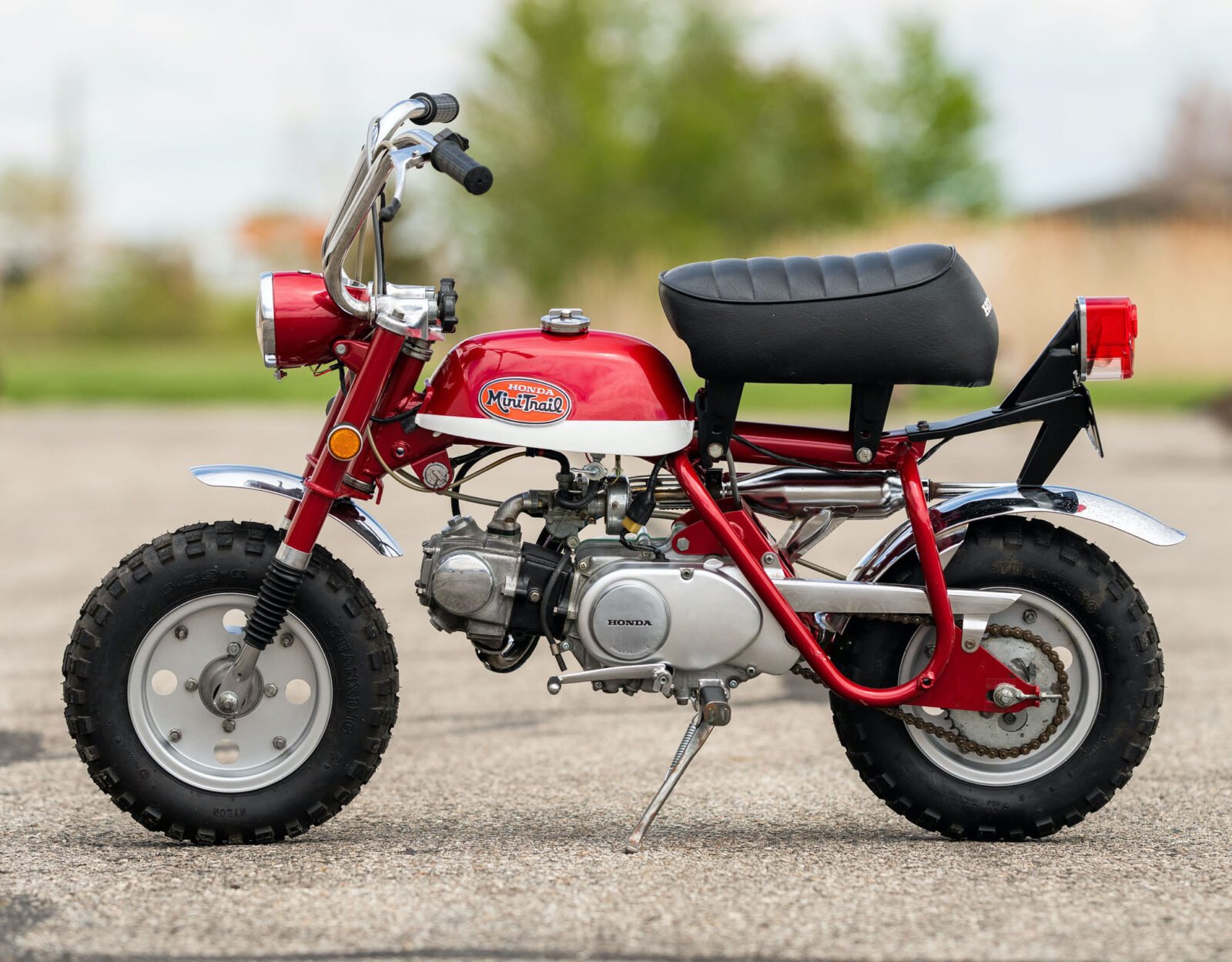 This is a 1971 Honda Z50A K2 Mini Trail, it’s a member of the second generation of Honda’s now legendary Z50 series of minibikes which are often just referred to as “Monkey Bikes.”

This nickname was said to come from the posture required for adults to ride them, when seen from behind with their arms out wide and their knees up high riders are said to look like monkeys.

As with many successful vehicle designs Honda’s monkey bikes came about almost by accident. The model was first conceived as a simple little motorcycle for use by children at a Japanese amusement park, but their popularity took off and Honda executives realized they might be onto a winner.

A simple 49cc minibike named the Z50M first appeared in the mid-1960s in Western markets and it proved just as popular in the West as it had in the East. Parents ostensibly bought them for their kids but often ended up riding them themselves for fun.

Production of the Honda Z50 model series carried on through multiple iterations until 2017 when emissions restrictions would make the simple air-cooled motorcycles no longer tenable. What the world didn’t know at the time was that Honda had a new version of the bike in development that used more modern engine technologies to pass current emissions restrictions. 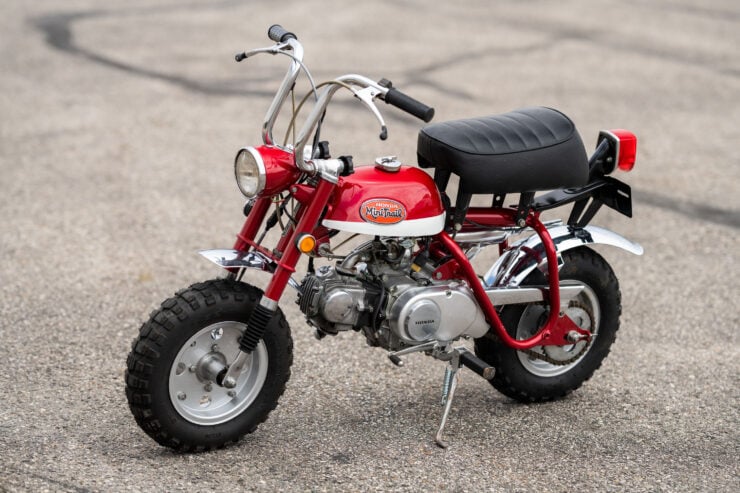 Above Image: Adored by children and loved by adults, the humble Honda minibike became a family favorite and spawned an entirely new motorcycle genre.

This thoroughly redesigned Monkey appeared in 2019 to much fanfare and helped bring attention back to the original Honda monkey bikes from decades gone by. Today there is a vast community of Honda Z series motorcycle enthusiasts around the world from Tokyo to Tenerife, and a remarkable network of parts suppliers and forums for advice, tips, and tricks.

The 1971 Z50A you see here is the K2 Mini Trail model that was intended as a mini trail bike as the name implies. It’s fitted with knobby tires front and back, a well-cushioned seat, telescopic front forks and a high-exit exhaust.

These little motorcycles were commonly used by kids as their first ever experience of controlling a motor vehicle, and many top notch motorcycle races in the years that followed would point back to their little Honda Z as their first taste of gasoline-scented freedom.

This bike will be crossing the auction block with RM Sotheby’s in May with a price guide of $2,000 to $3,000 USD. If you’d like to read more about it or register to bid you can click here to visit the listing. 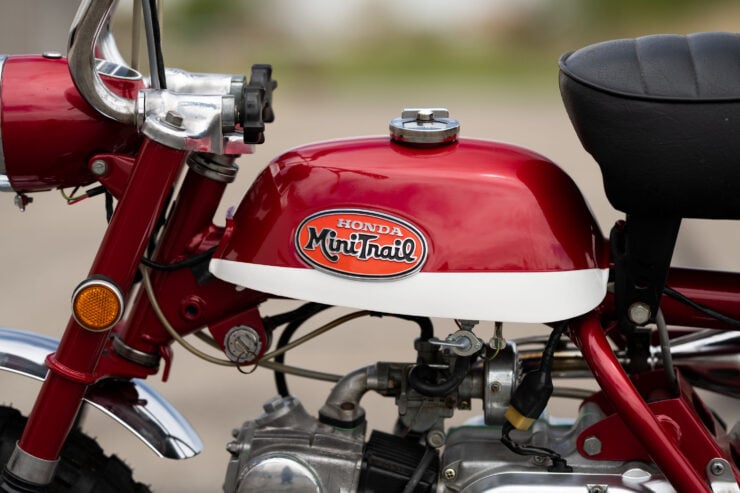 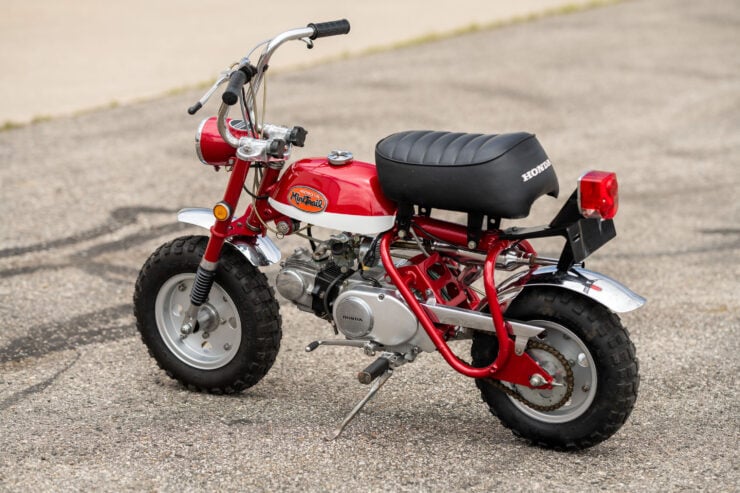 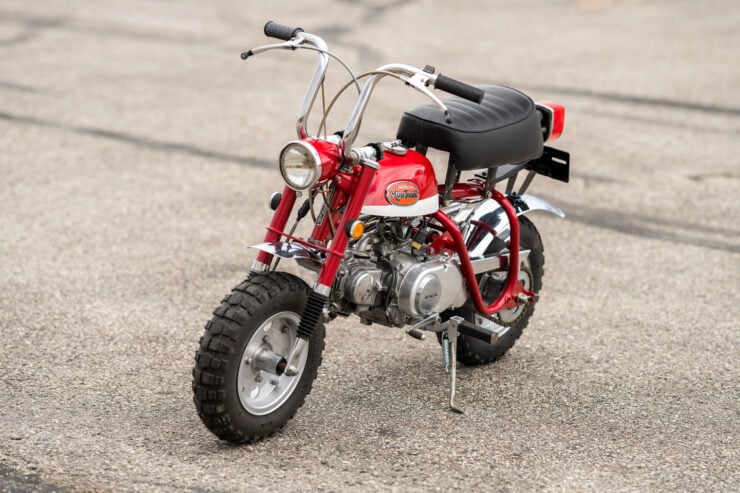 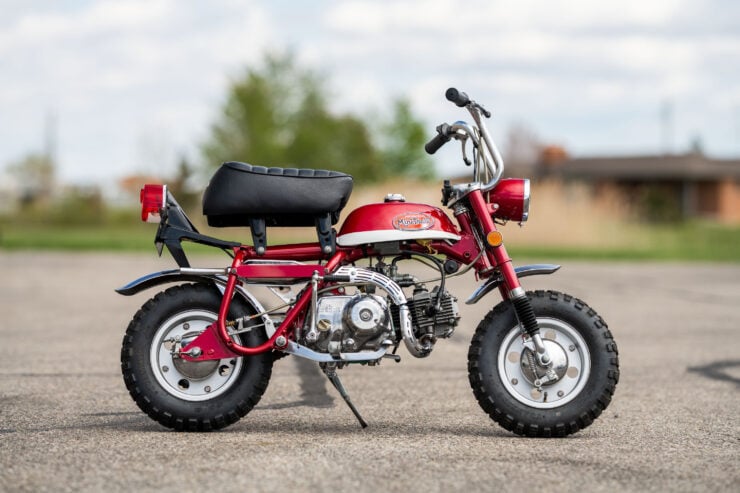 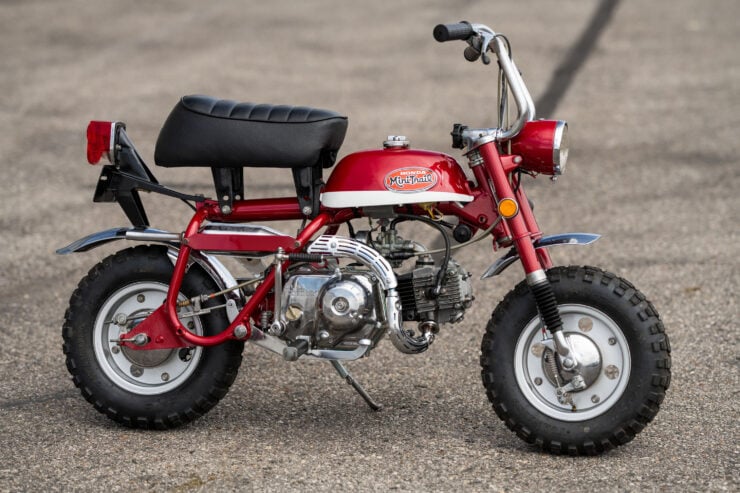 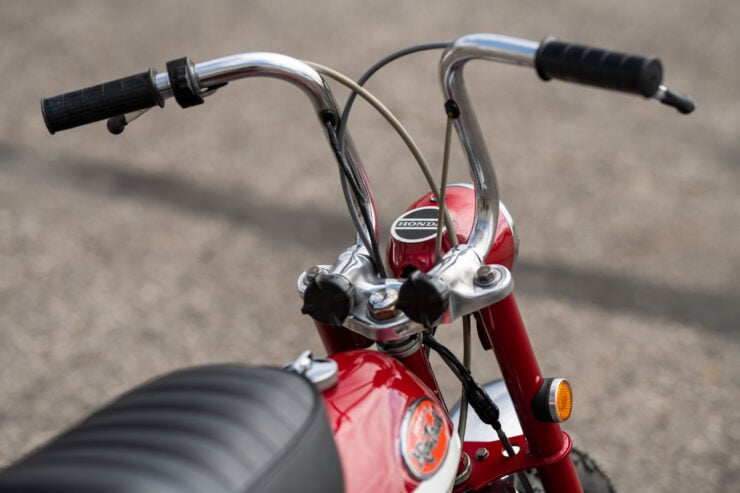 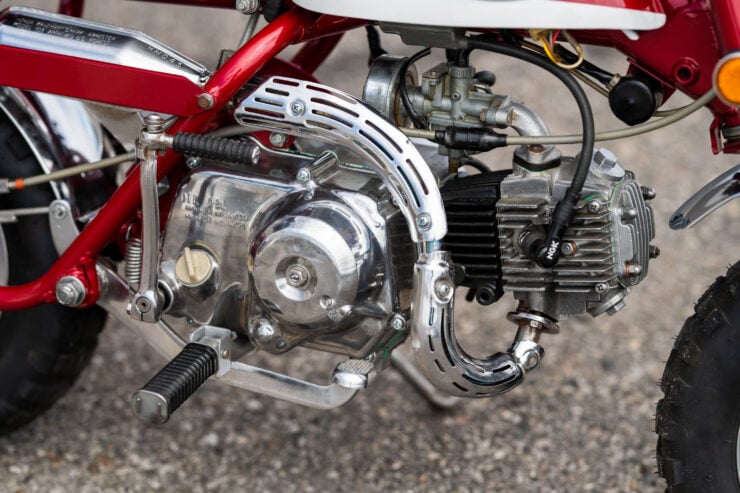 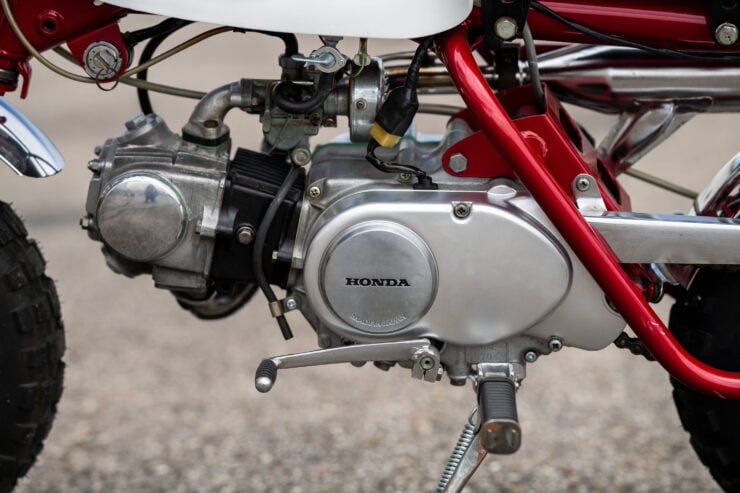 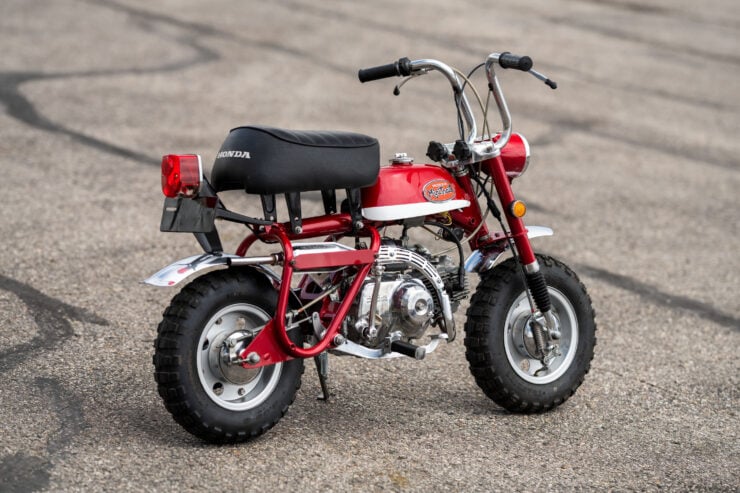 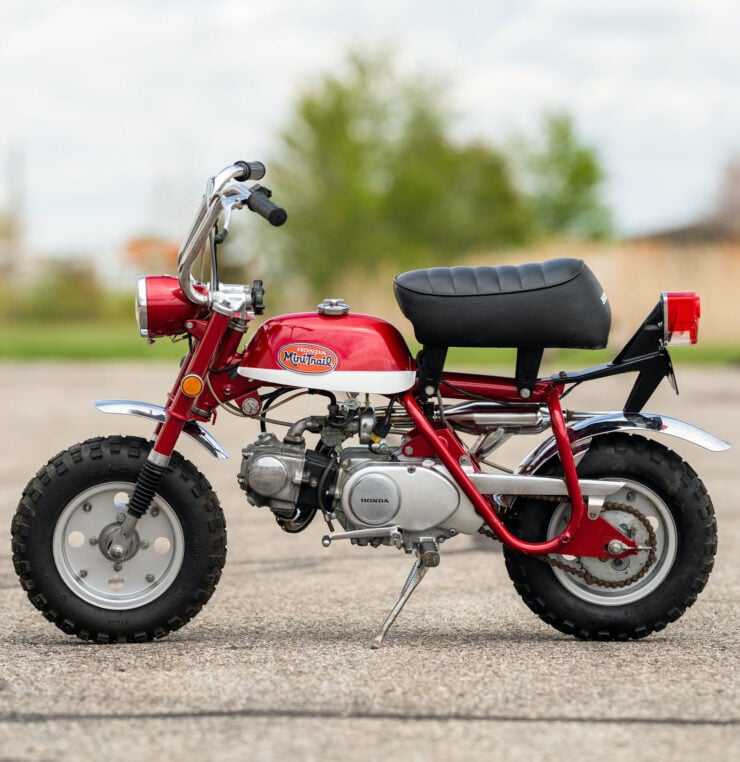