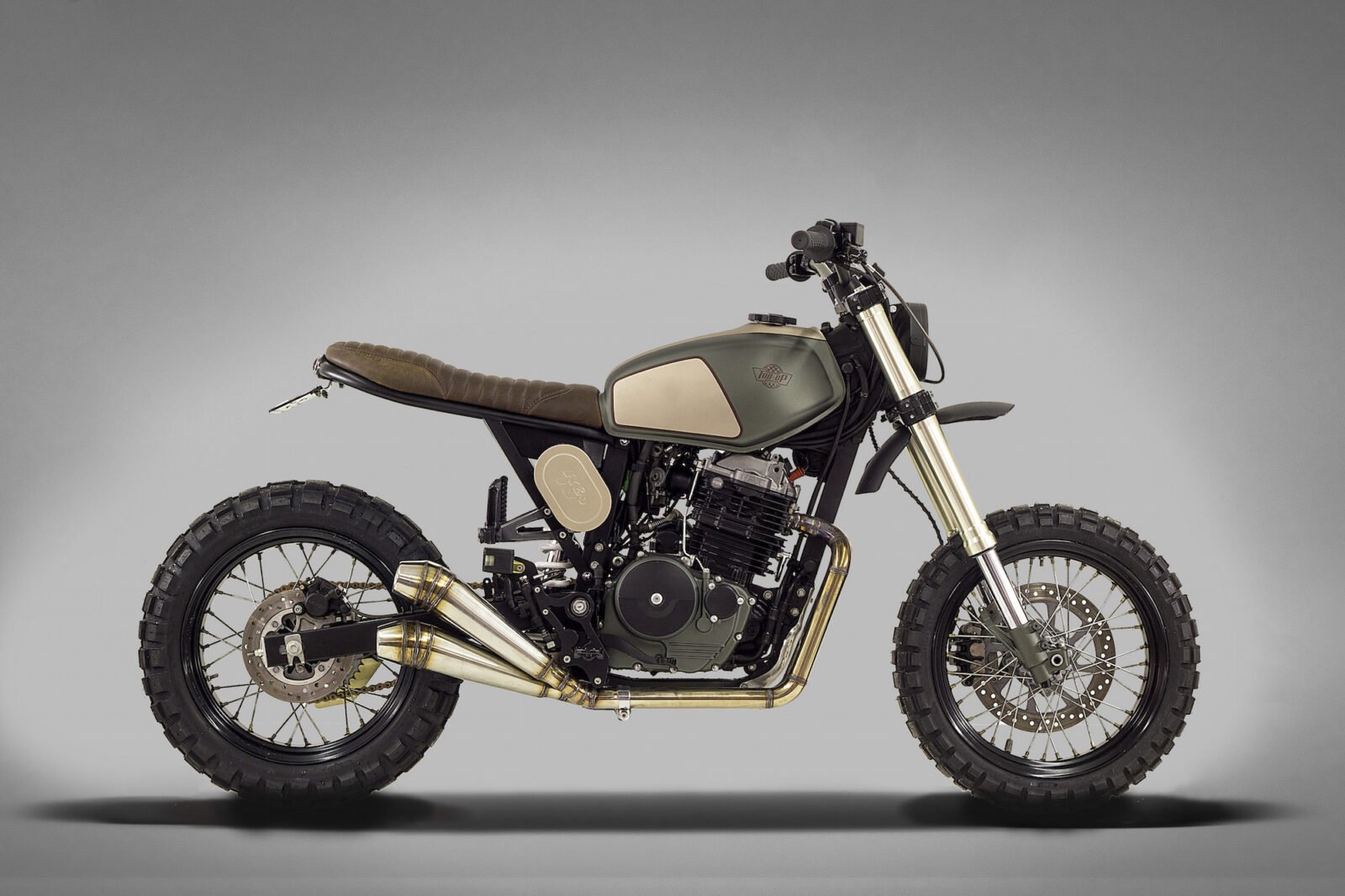 The Honda FMX650 was a supermoto produced by the Spanish Honda plant in Montesa from 2005 till 2007, and it was based on the bones of the highly capable Honda NX650 Dominator. We haven’t seen a whole lot of custom motorcycles created from supermoto bikes, although that might all be about to change.

Built by the talented team at Ton-Up Garage, this highly capable FMX650 was developed for a client who lives and works in Angola. He needed a motorcycle that he could use as a daily rider on the frequently dusty, muddy, potholed and non-existent roads of the West African nation – and it needed to be as reliable as death and taxes.

A Honda FMX650 in good condition was found, and work began. The original subframe was removed and replaced, along with a new seat and licence plate mount. The wiring loom was redone from scratch and the new electric box and battery were fitted out of the way under the seat, where it would be protect from water, rivers and ambitious puddles.

The original fuel tank was deemed a little too supermoto-y, so a new one was acquired and adapted to fit the frame. The factory exhaust was removed in favour of a new 2-into-2 system with a medium height exit, new front and rear fenders, new handlebars, grips and lowered front and rear suspension.

The completed bike is likely to cause a wave of interest in supermoto bikes for custom bike builders, who’ll be keen to translate the fun rideability of the supermoto genre into something a little more retro in appearance. 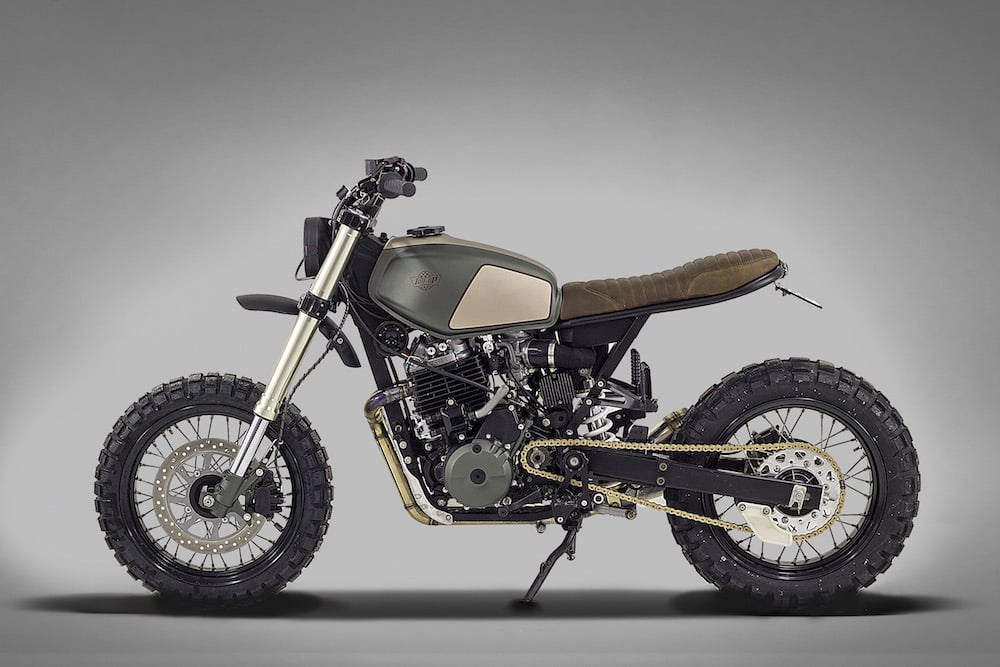 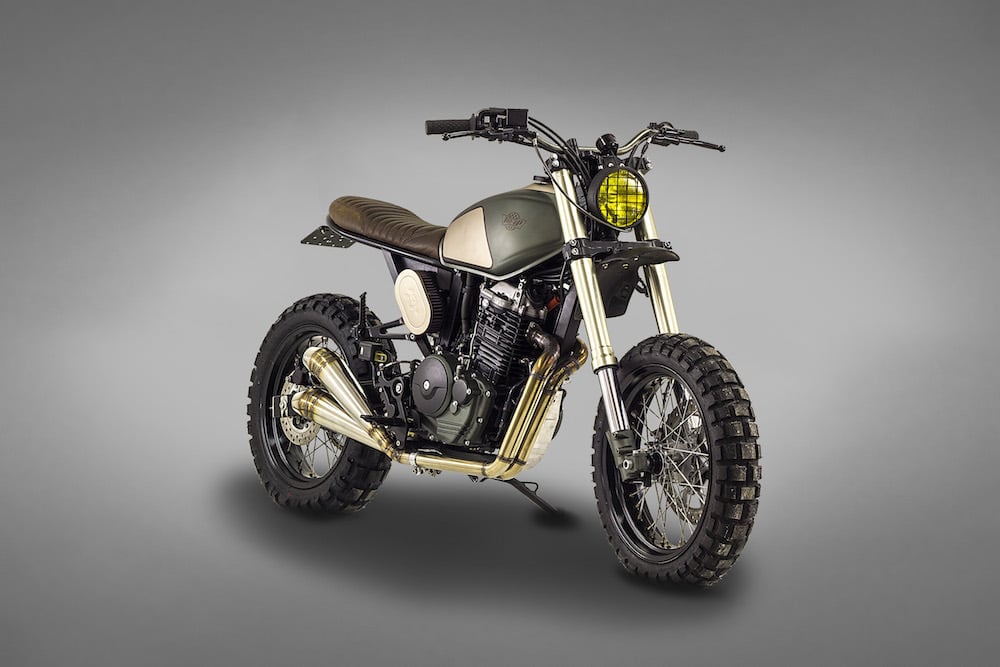 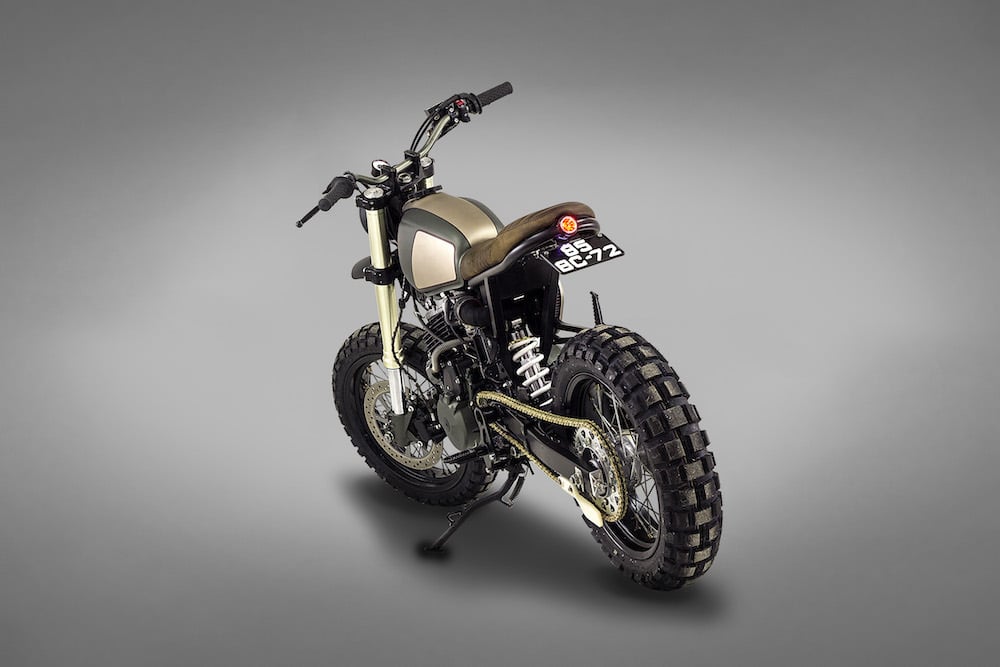 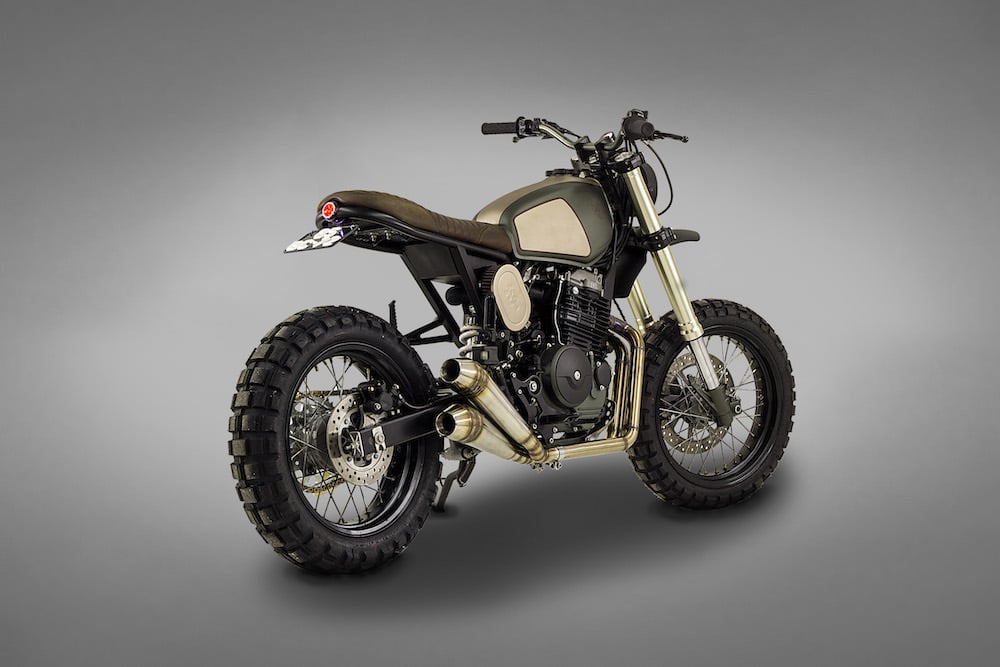 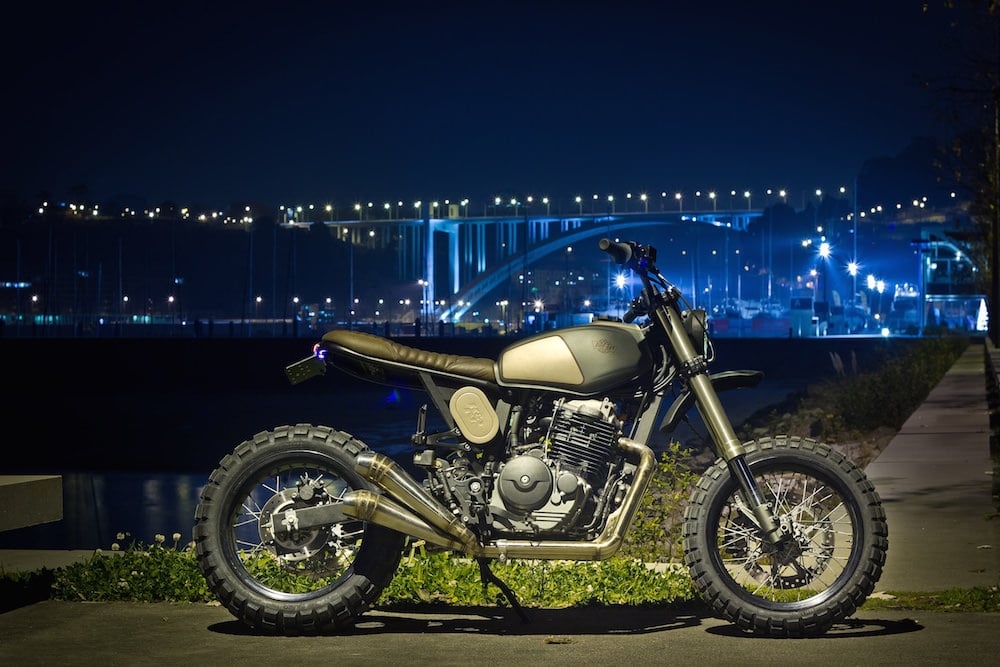 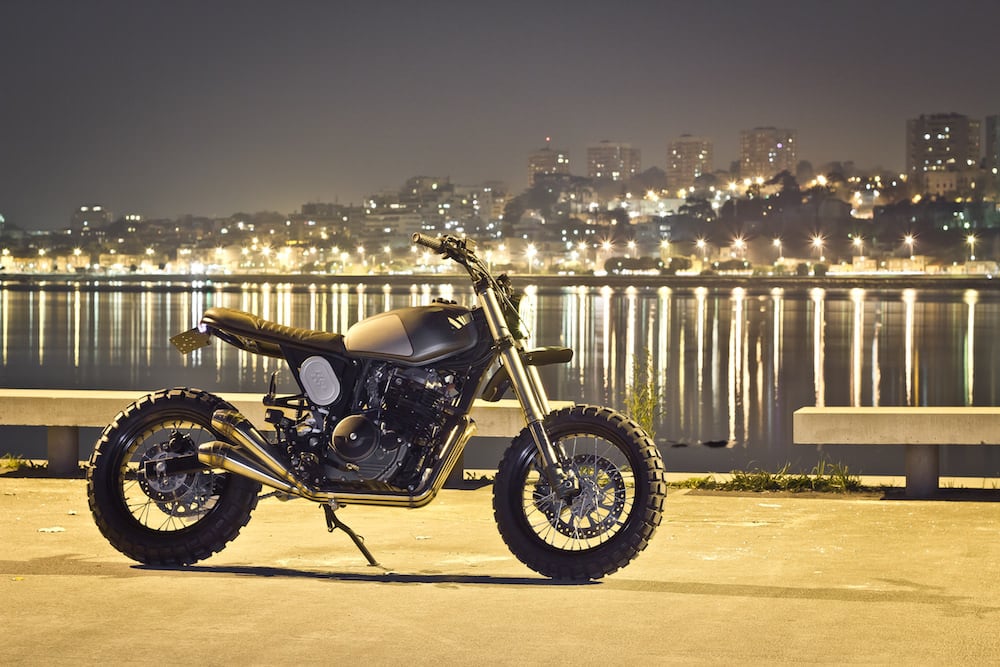 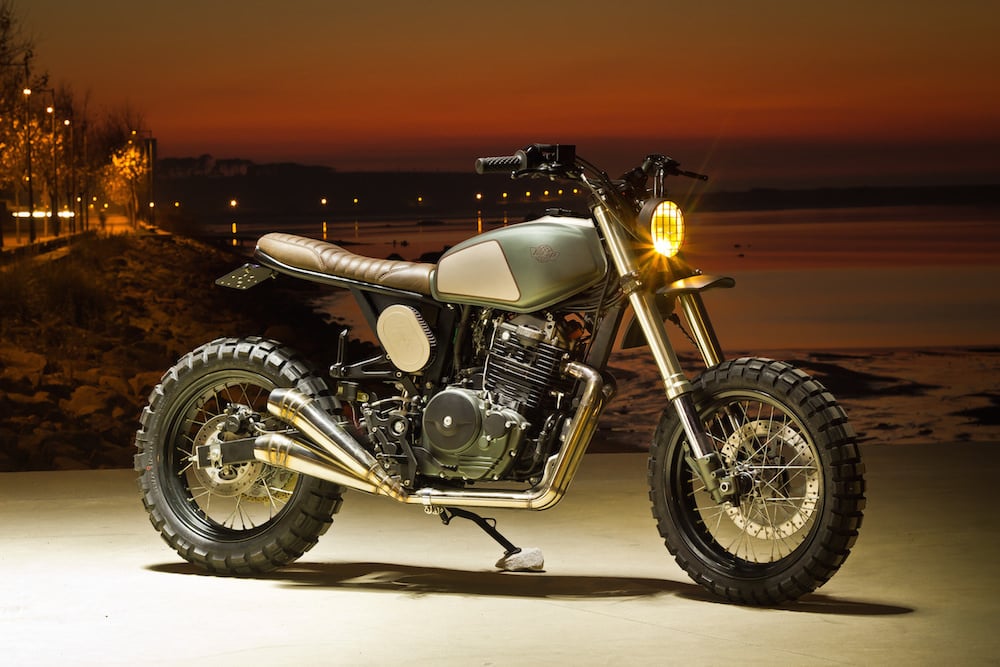 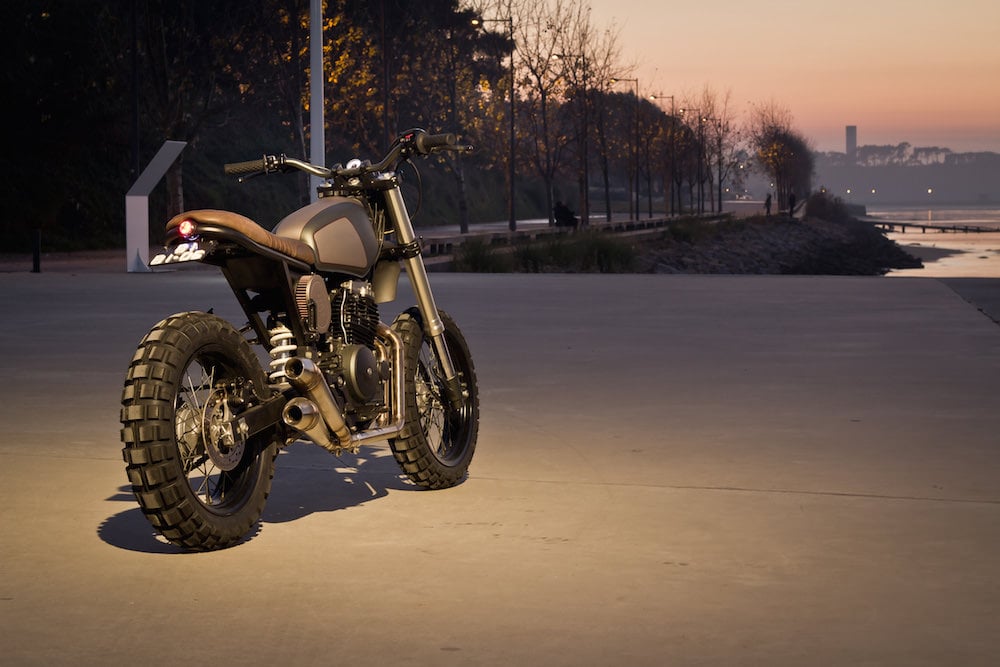 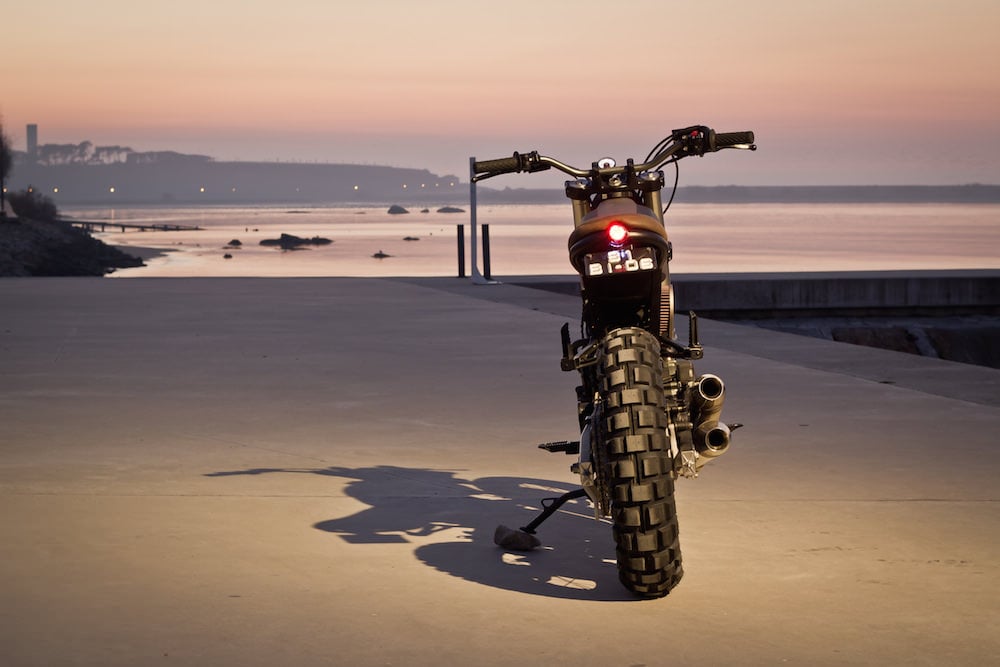 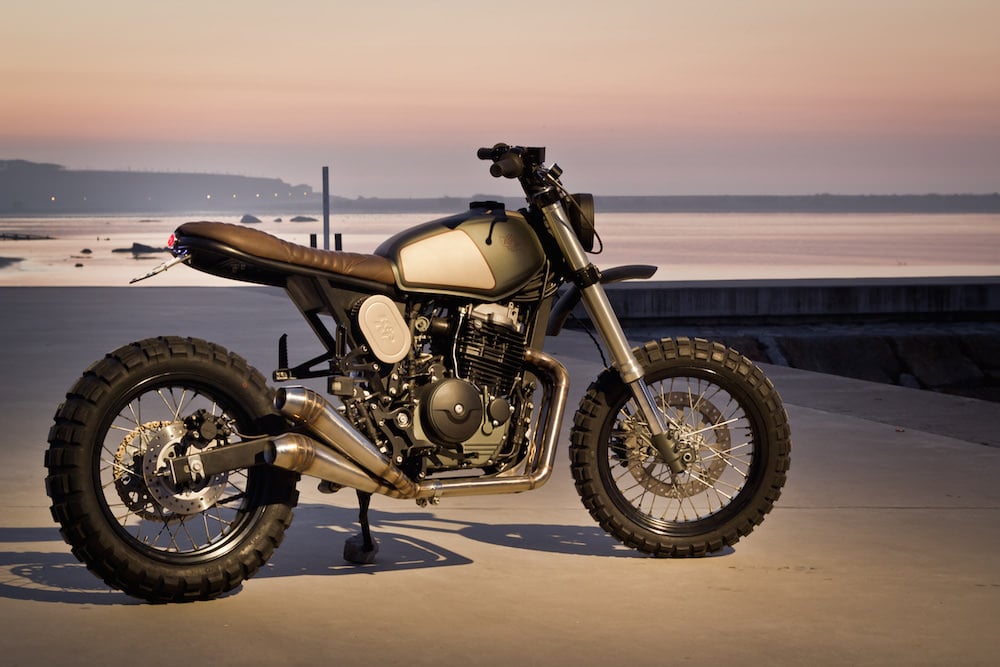 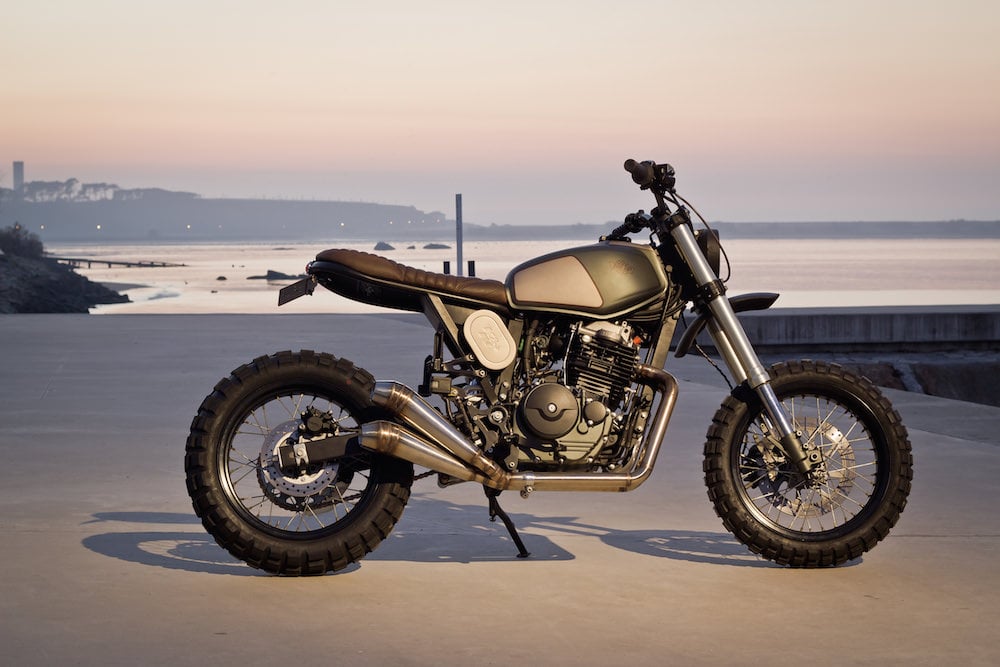 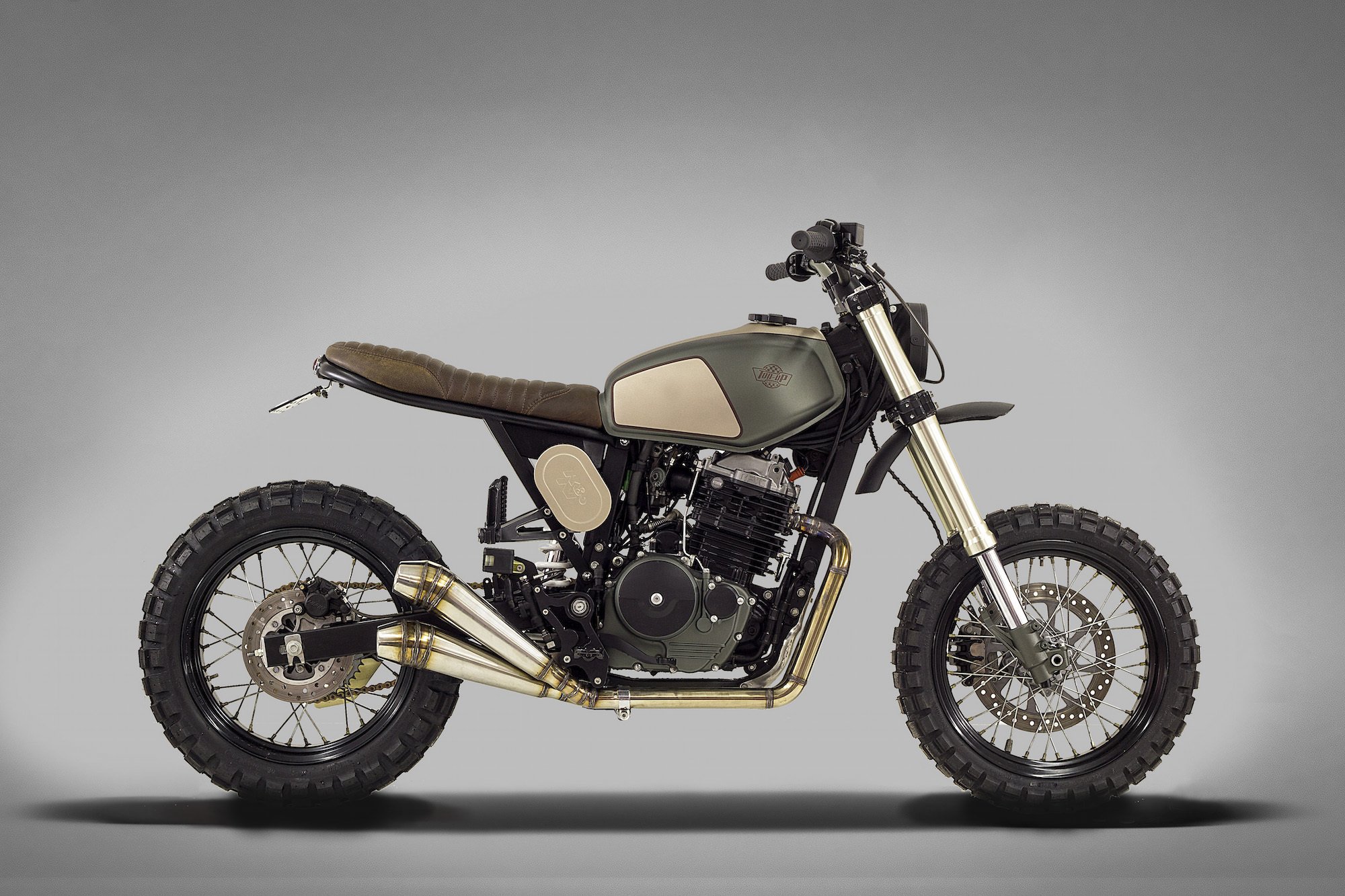