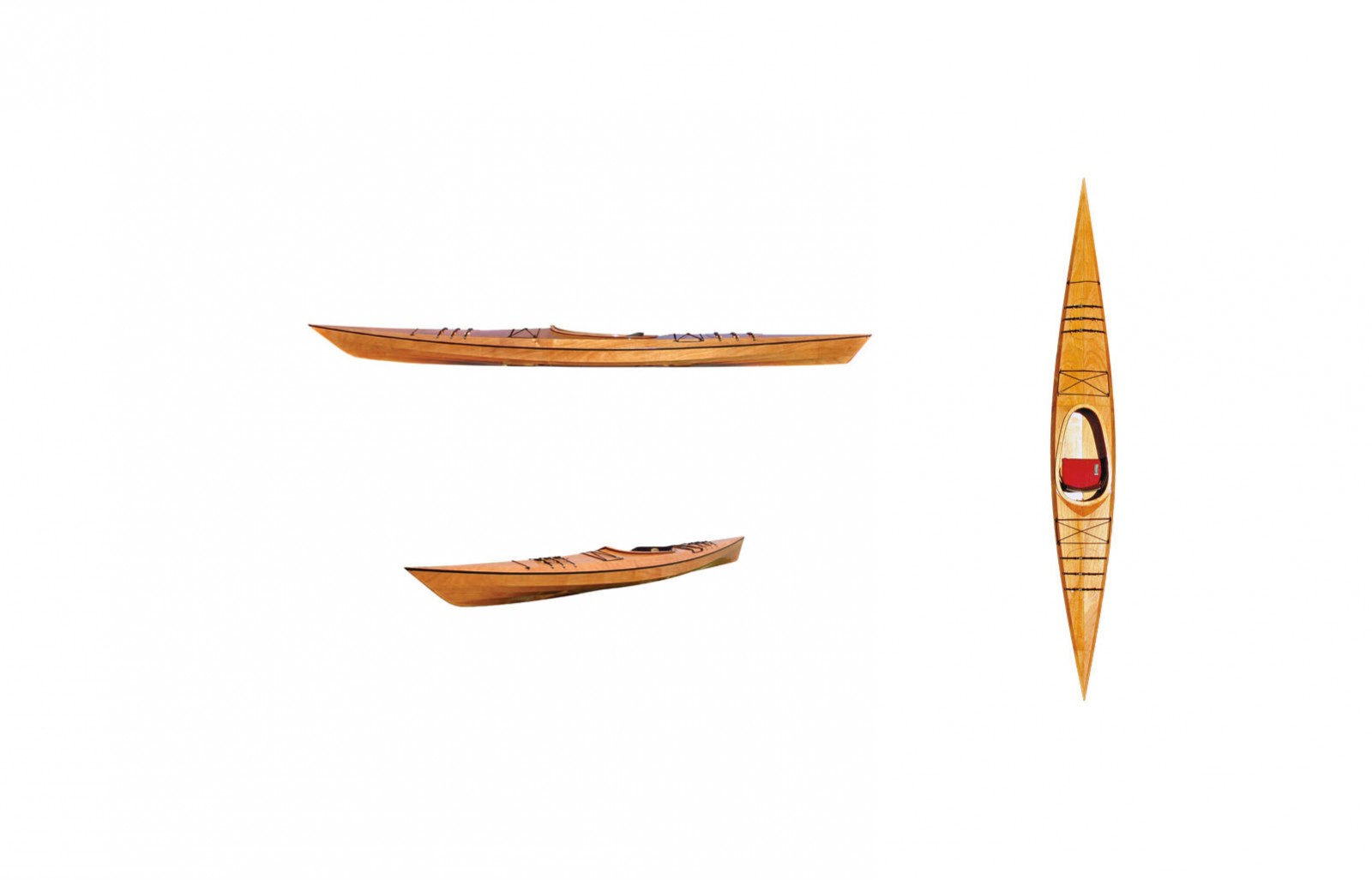 The Borealis XL is a kit build kayak developed by Pygmy Boats, a company respected as a world-leader in the design of wooden kayaks, canoes and small boats specifically created to be easy to build at home by amateur boat builders. Each kit comes with everything you need to build your kayak or canoe, as well as detailed instructions designed to be used by first-time builders.

This kit is the Borealis XL, it’s specifically designed for larger paddlers (over 230 lbs) or less hefty paddlers who want the option to carry a few extra pounds of gear. Each Borealis XL measures in at 17 feet long by 25.5 inches wide and a depth of 13 inches, the total weight is 43 lbs which means it can be safely secured to most roof racks for transportation. 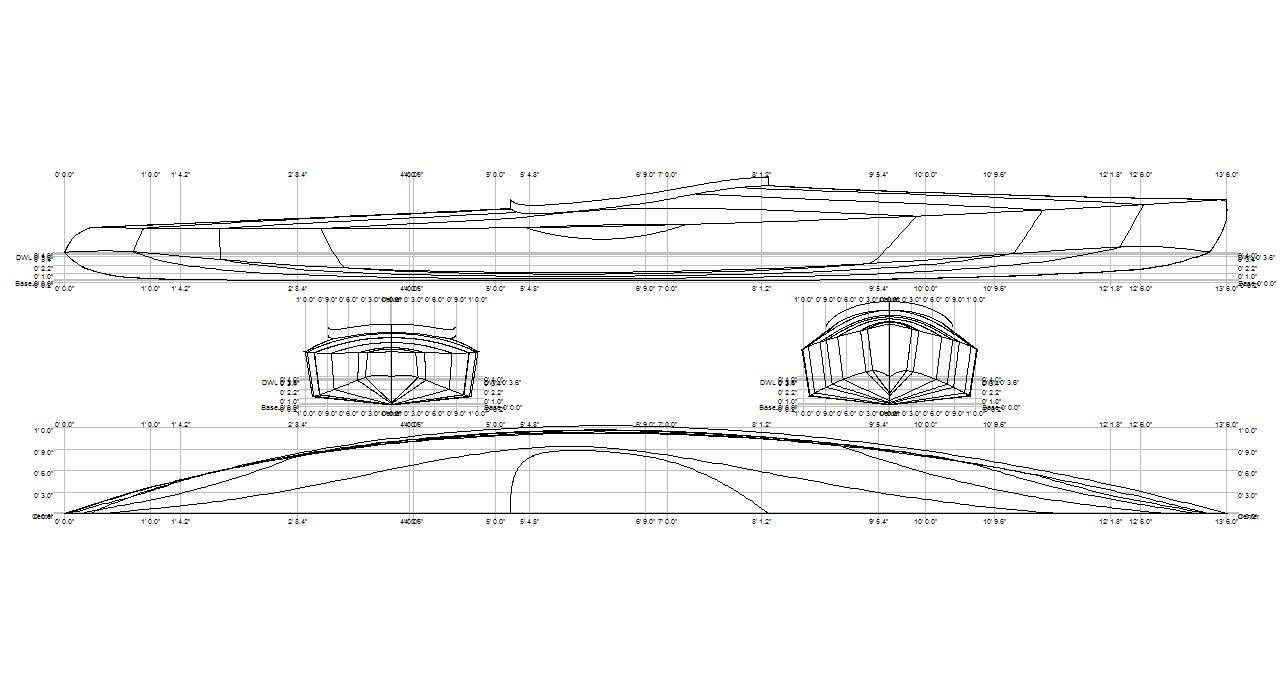