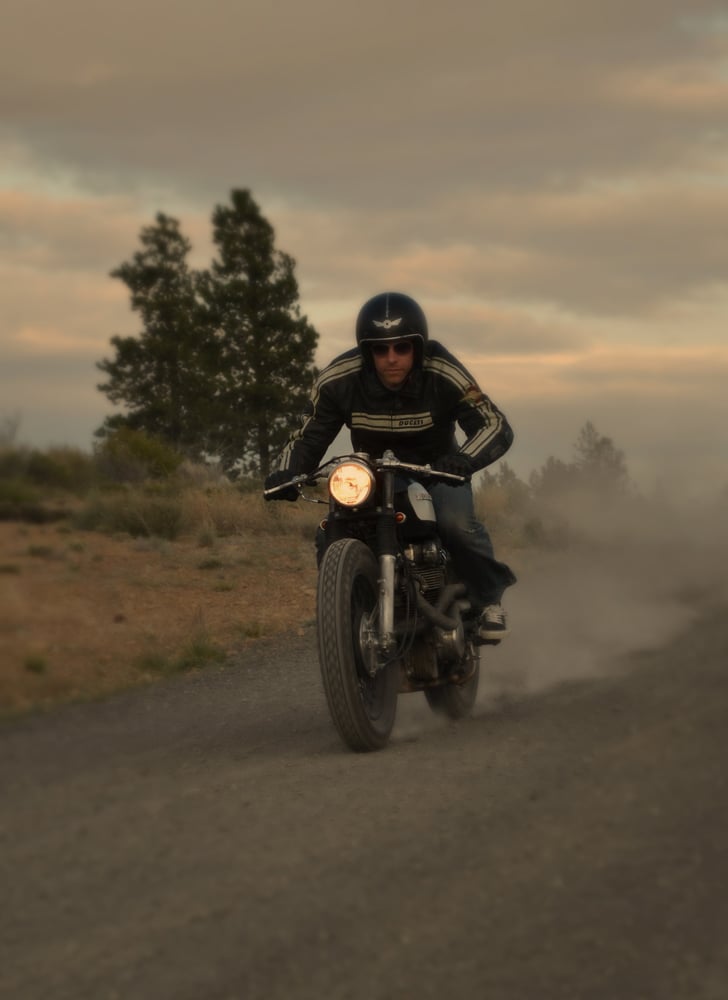 The Honda CL450 was originally designed to be the “scrambler” version of the much more famous CB450, the CL used the same 444cc DOHC parallel twin but had higher pipes, braced handlebars and slightly more aggressive styling.

This take on the CL450 was built by the cleverly named Spin Cycle Industries based out of Oregon. The Honda is a customer bike and the scrambler DNA was retained and enhanced (thankfully), the seat is custom as is the rear cowling, they went for a “natural” finish leaving some imperfections in place, which I think is perfect for any scrambler-style bike.

I can’t help but sense some influence from both Garage Project Motorcycles and The Wrenchmonkees with the bike’s styling, that said there’s a hefty dose of originality throughout and the CL looks like it’d be a hell of a fun bike for both city streets and some light hammering along dusty trails and long beaches.

If you’d like to see more from Spin Cycle Industries hit the link here, they have 4 other bikes in their back catalogue and they’re all well worth a looksee. 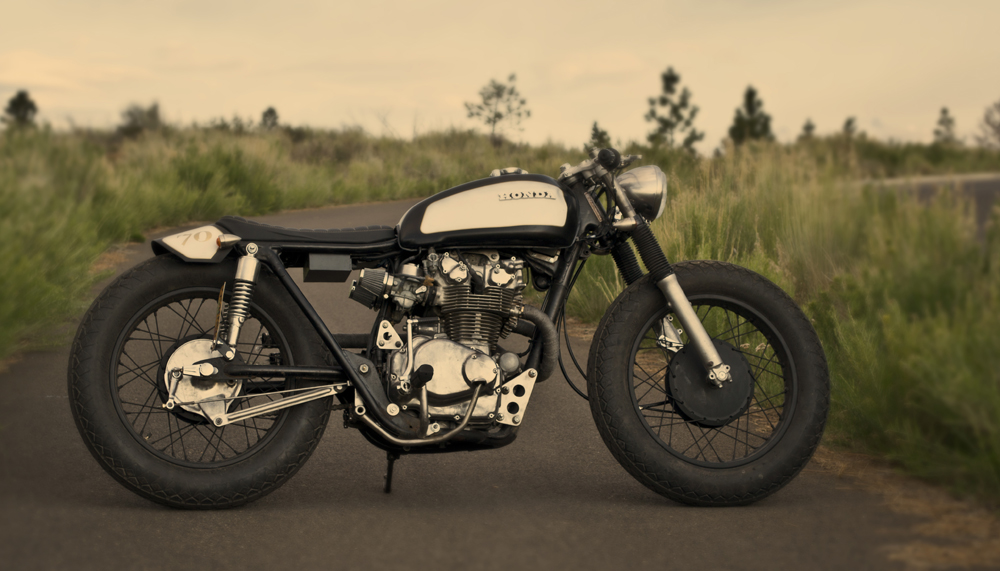 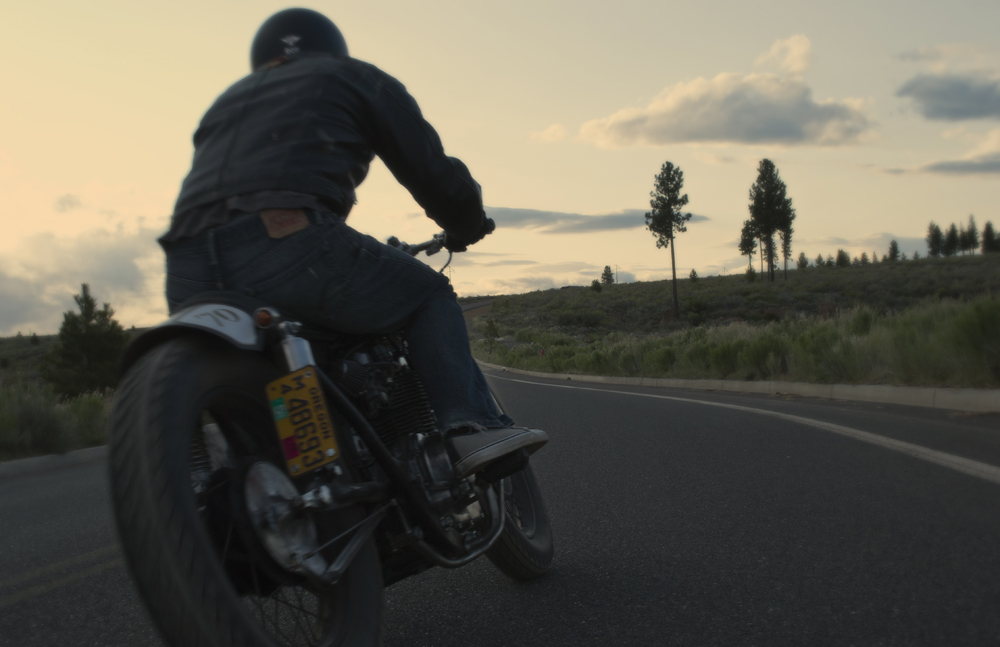 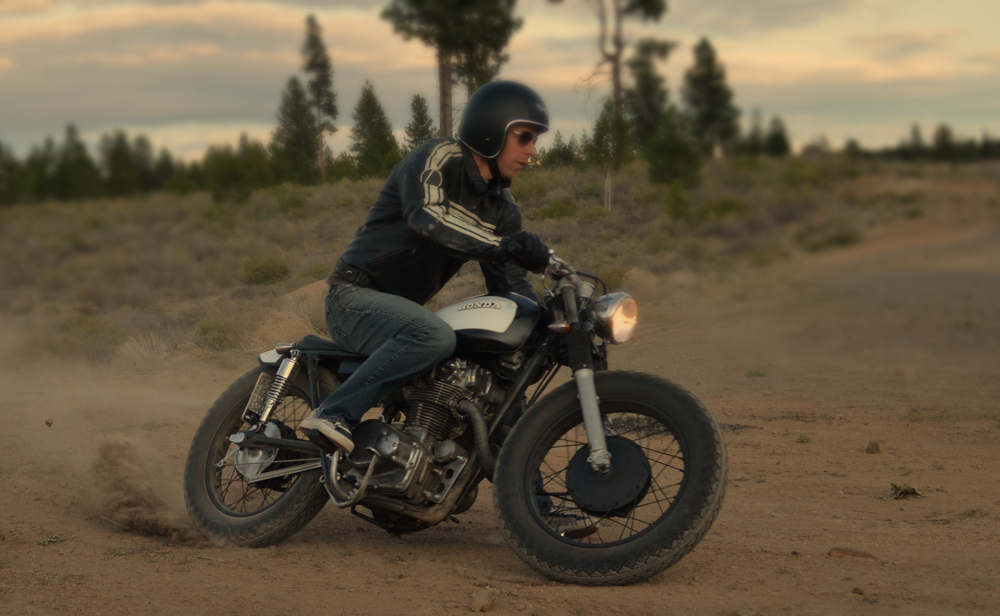 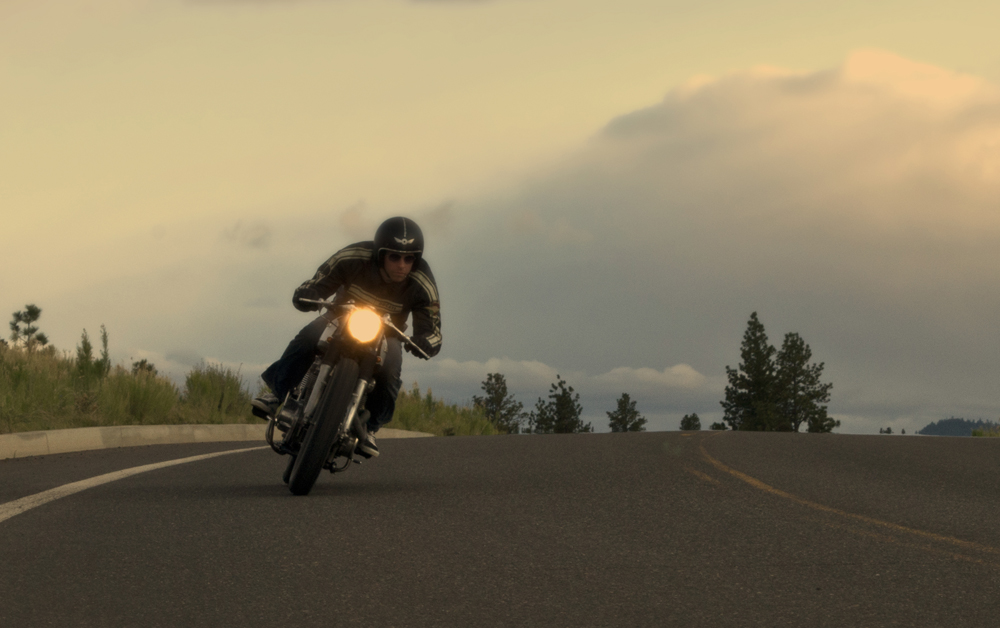