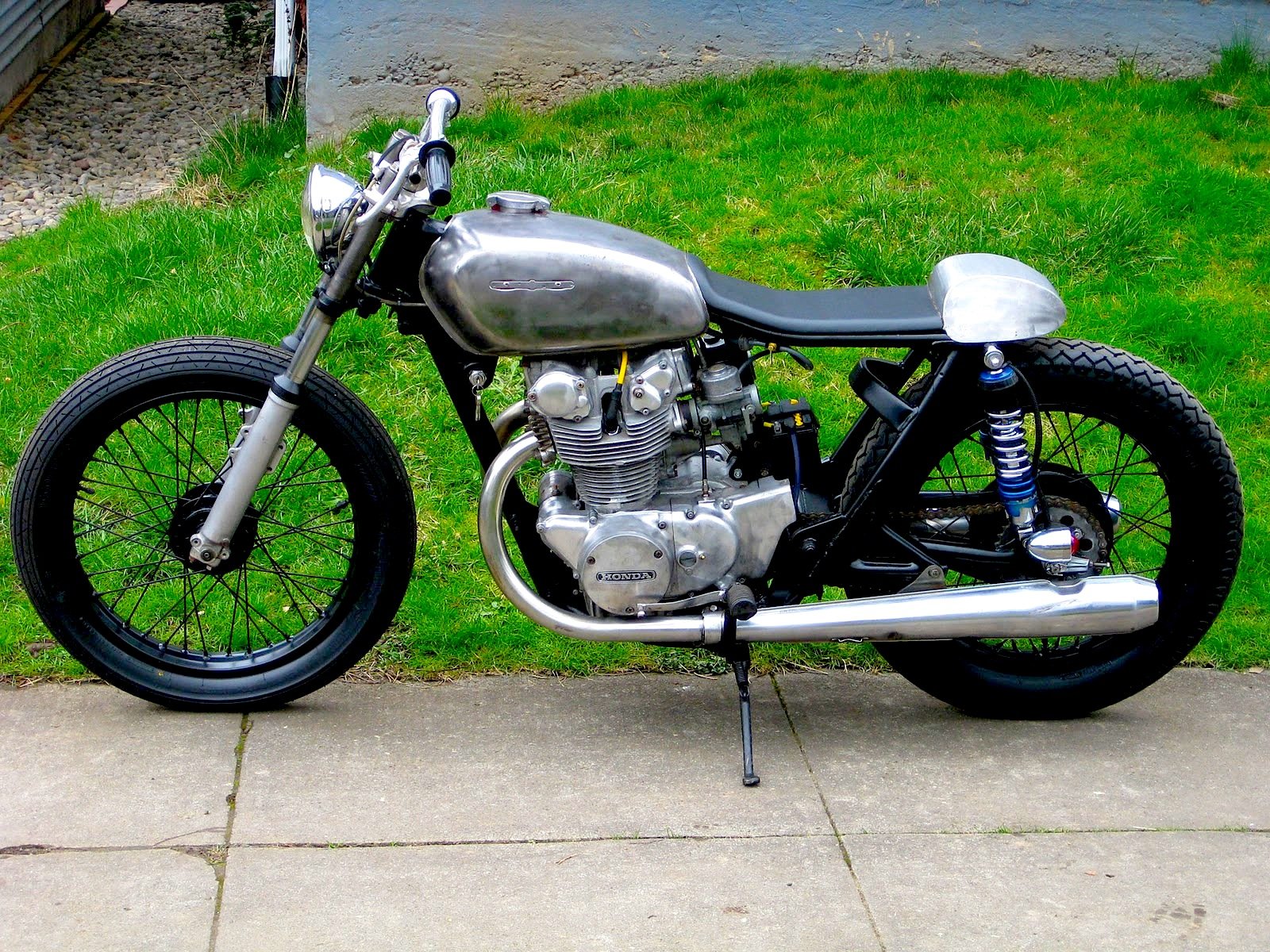 This is my kind of bike. No superfluous stickers, plastic body work or unnecessary chrome bullshit. Just a bike that’s fun to ride and fun to fix. Hell, spending rainy days working bikes like this is half the fun.

This particular Honda CB450 has been stripped and rebuilt by Jared over at Holiday Customs, he reworked the 450’s engine, added new tires, a new headlight and tail-light, fresh battery, grips, plugs, wires, fuel line, air filter and petcock.

If you’re hunting around for a summer bike this might just be it. And get this, he’s only asking $2,600 USD for it. Holiday Customs is based in Portland, if you’re interested in the bike shoot Jared an email – [email protected] 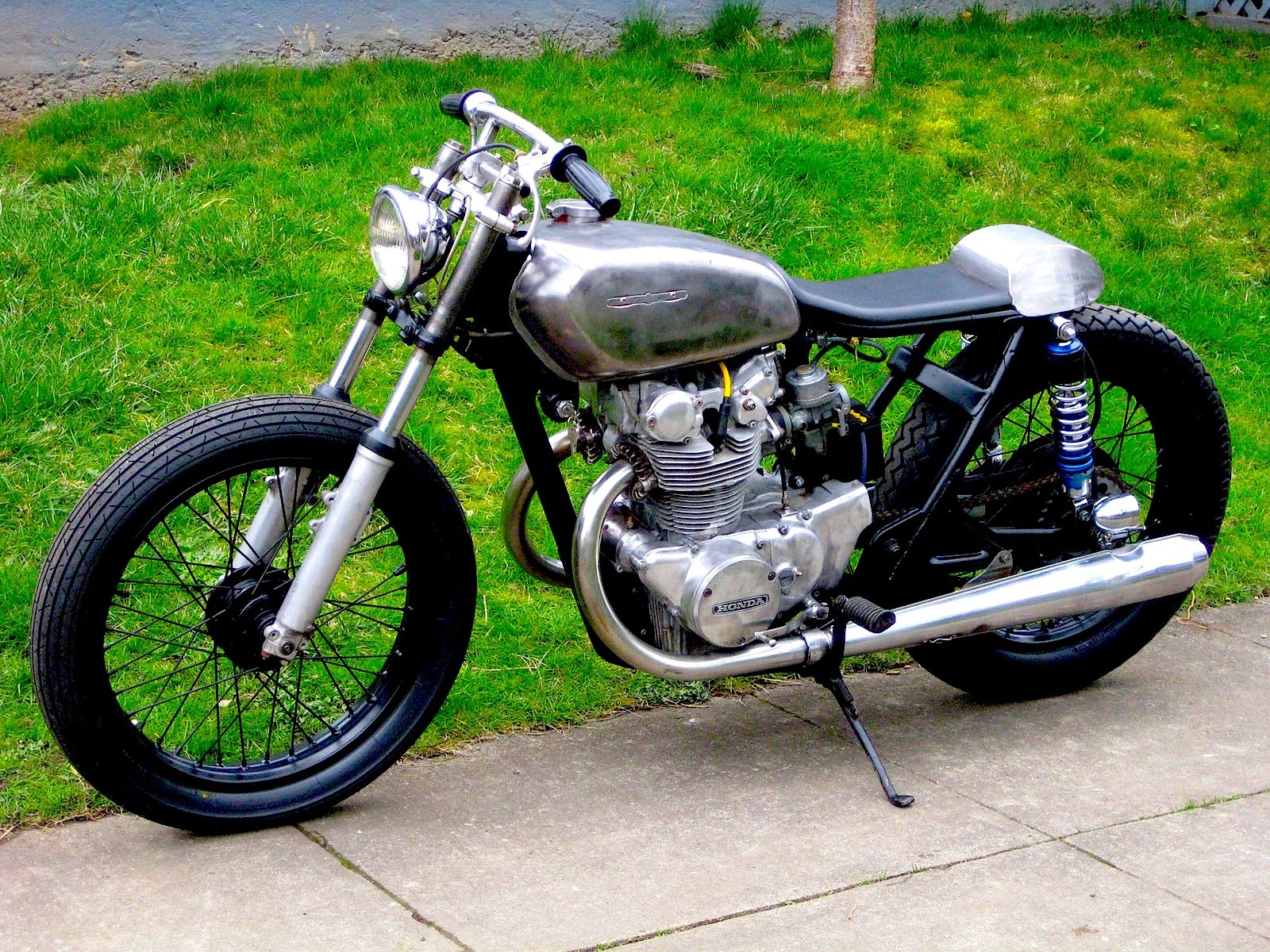 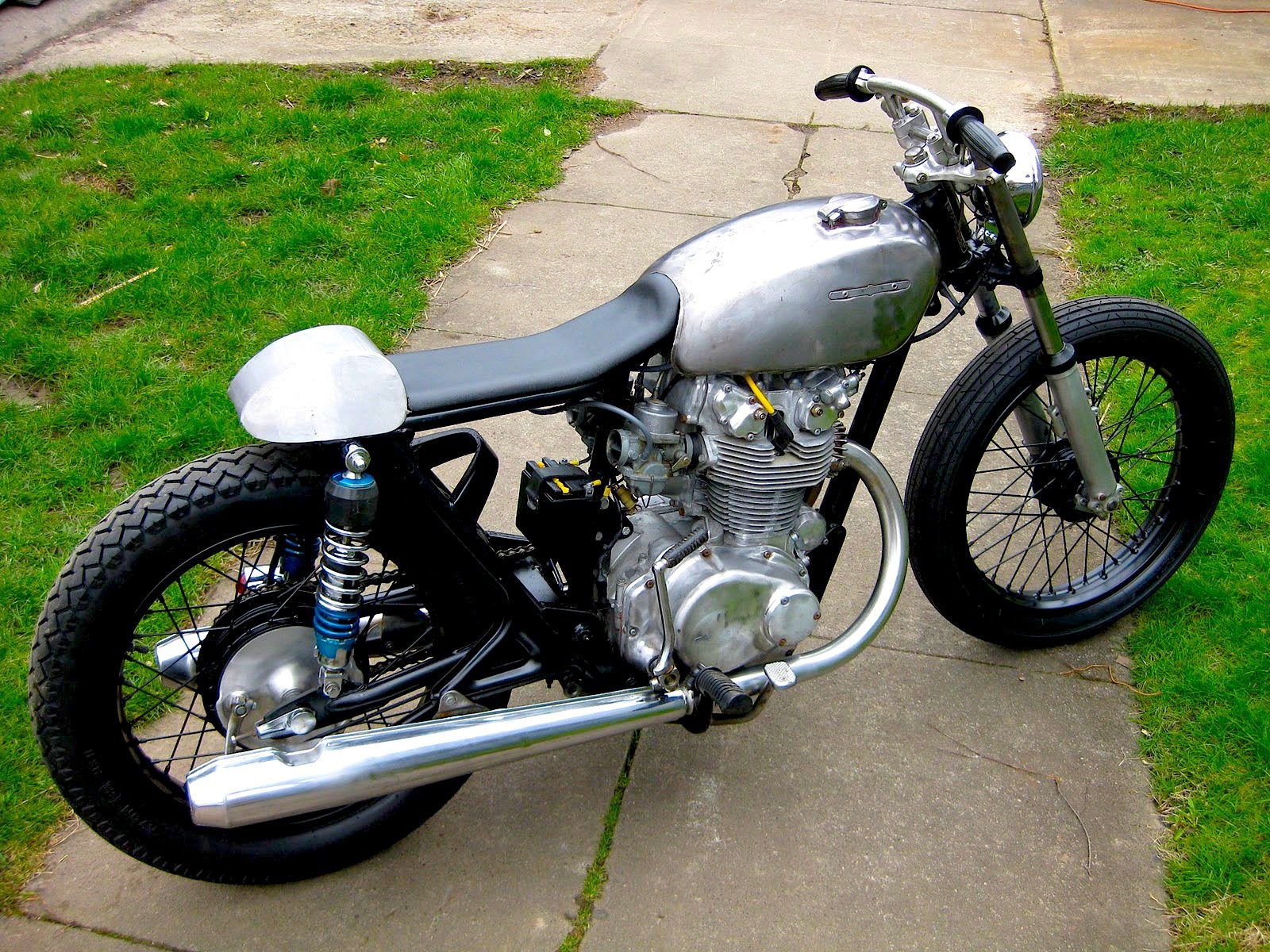 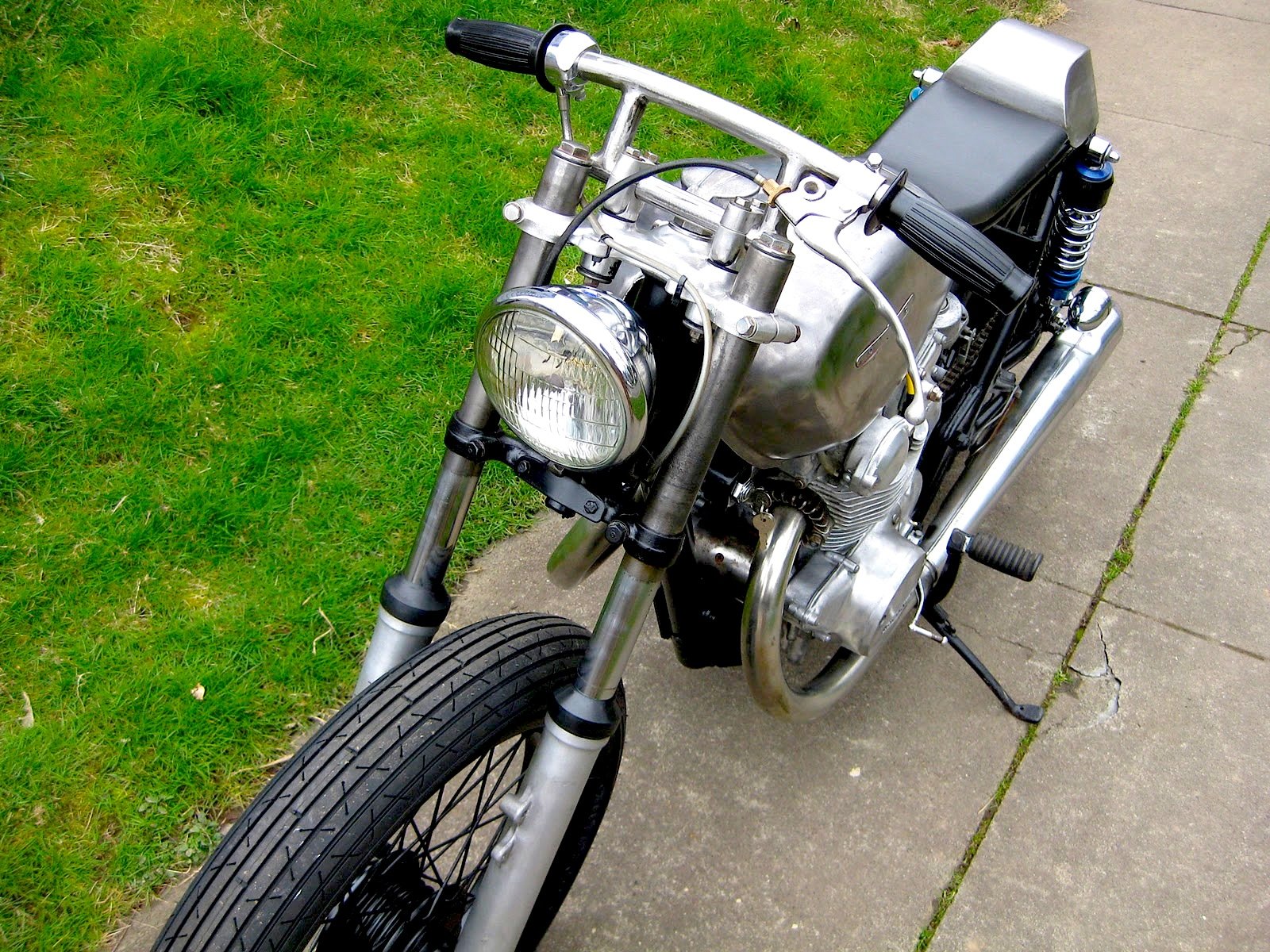