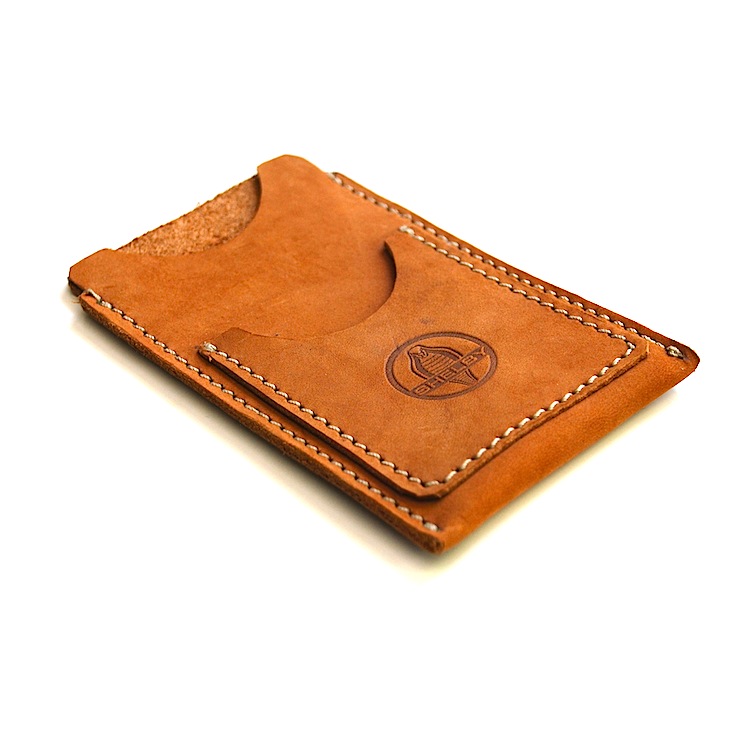 Wicked Quick have teamed up with Shelby to create a series of handmade goods from wallets, to clothing to iPhone cases, each item is handmade in America by Mulholland Luxury Leather Goods and they’re officially licensed by Shelby.  If you’ve been looking for a new iPhone case and you’re partial to both leather and Shelby, this is right up your alley.