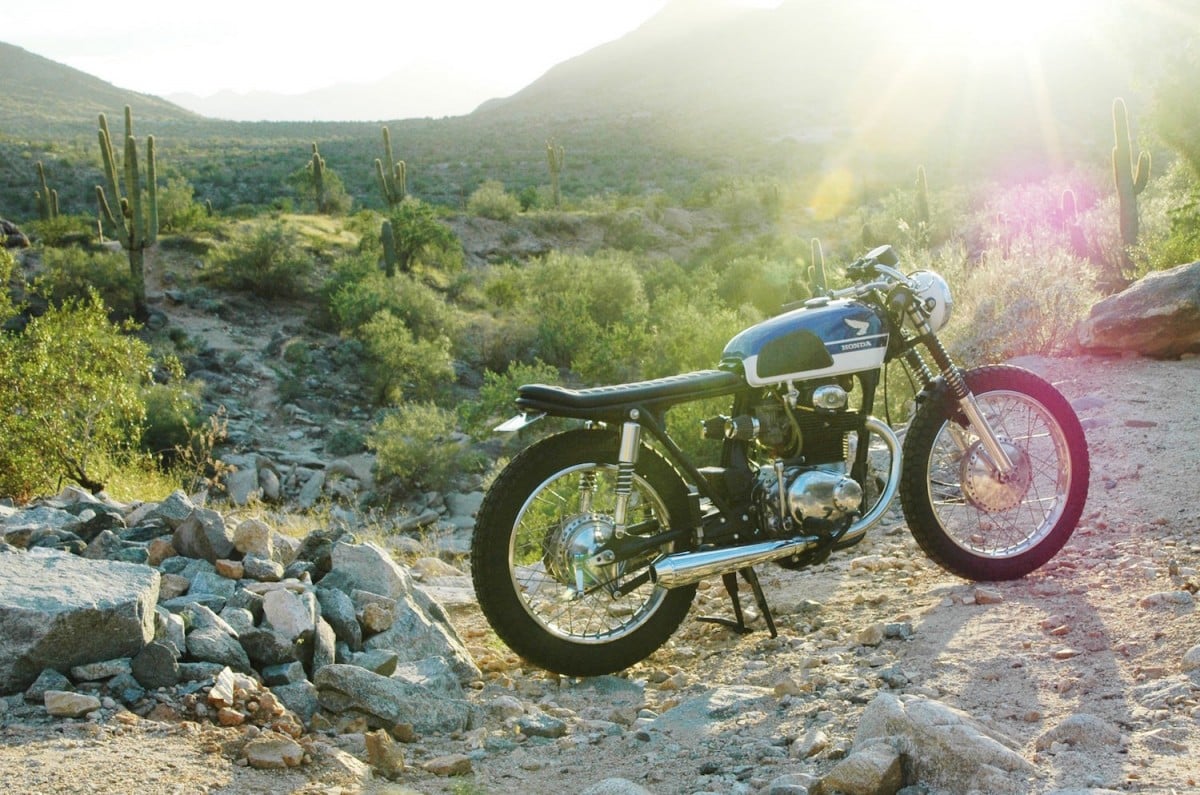 The Honda CL350 was the marque’s best selling model for a number of years between 1968 through 1973, over 250,000 of them were produced and a significant number of them are still on the road thanks to the hard-to-kill nature of Honda’s engines.

With a dry weight of 328lbs (149kgs) and a horsepower output of 36 at the crank, the CL350 is a genuinely brilliant motorcycle to ride on tight, twisty and urban roads. The model was always destined for cafe racerization, even as the very definition of what a “cafe racer” is continues to evolve and cause countless, senseless arguments across the gasoline-scented parts of the internet.

Honda lists the CL350s top speed as 110mph but for a normal sized male adult to achieve that figure you’d need a 20mph tailwind and a slight downhill gradient, however this isn’t a drawback, bikes like this aren’t about a fabled top speed that you’ll never reach anyway, they’re about acceleration, handling and chuckability – features that the CL350 has in spades.

The bike you see here was saved from the junkyard by a friendly American chap called Shawn Smith, when he bought it is was little more than a rolling parts bike. The tank and seat were gone and the motor was shot, it was a project motorcycle that most people would never take on, and with good reason. 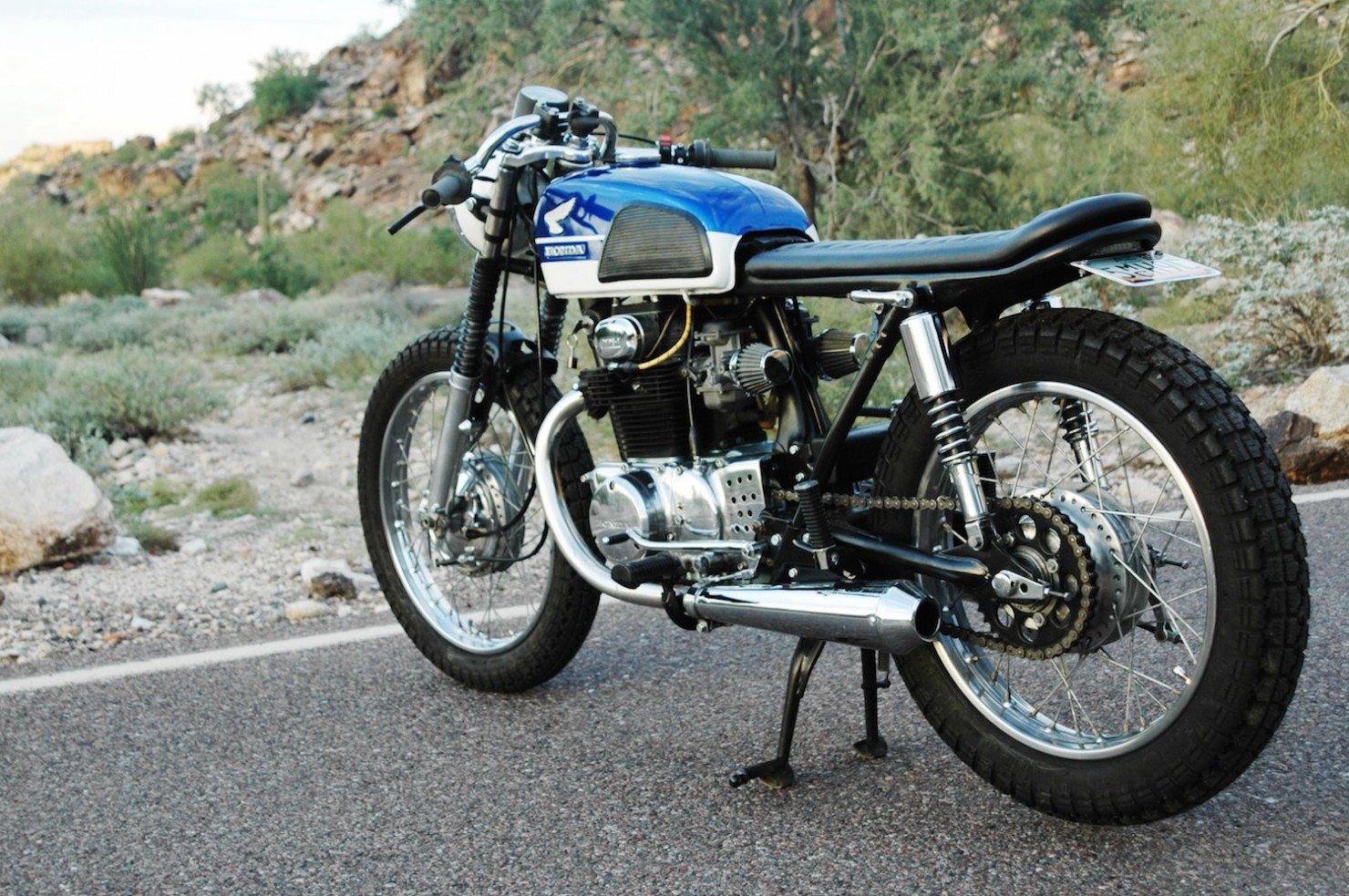 Fortunately for this particular CL350, Shawn isn’t most people. He’s trained in automotive collision repair and has spent years customising motorcycles and snowmobiles (depending on the season), he’s worked on everything from Aprilla superbikes to little CB175s so a slightly worse for wear CL350 didn’t pose any significant challenge.

Work on the bike started with a full strip down and engine rebuild, the frame was then detabbed and painted. During the engine rebuild the engine was bored .25 over with Bore-Tech pistons, rings and gaskets, next up was a new four-cell battery, a Dime City Cycles rear frame hoop and a matching DCC Brat-style seat. The stock handlebars were replaced with a set of inverted Clubmans with all new controls, the front suspension was then rebuilt with new external springs.

The finished bike is an excellent example of a simple, no frills cafe racer and is a very close approximation of the perfect urban motorcycle. If you’d like to read more about the Honda CL350 you can click here to visit Motorcycle Classics. 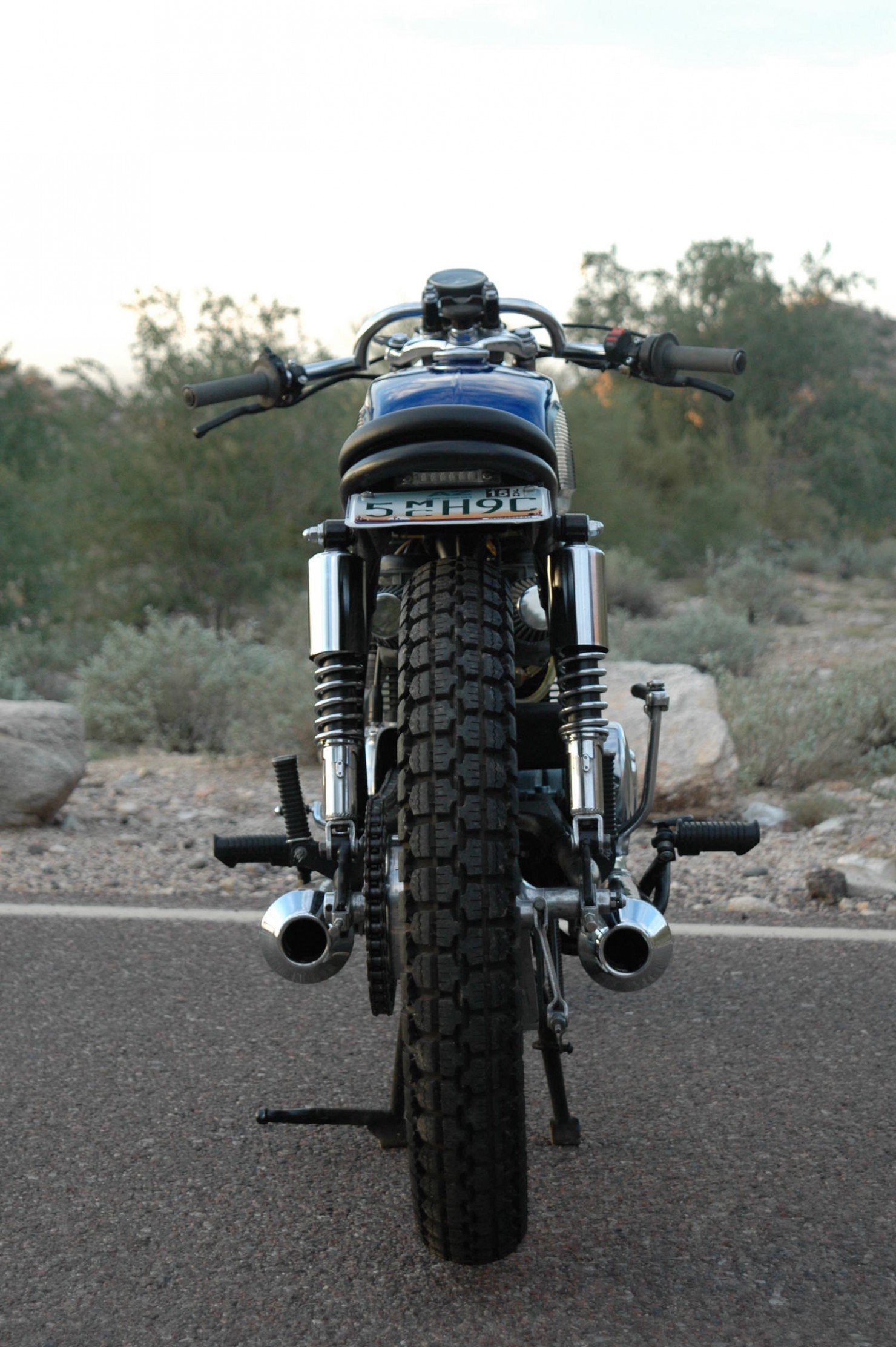 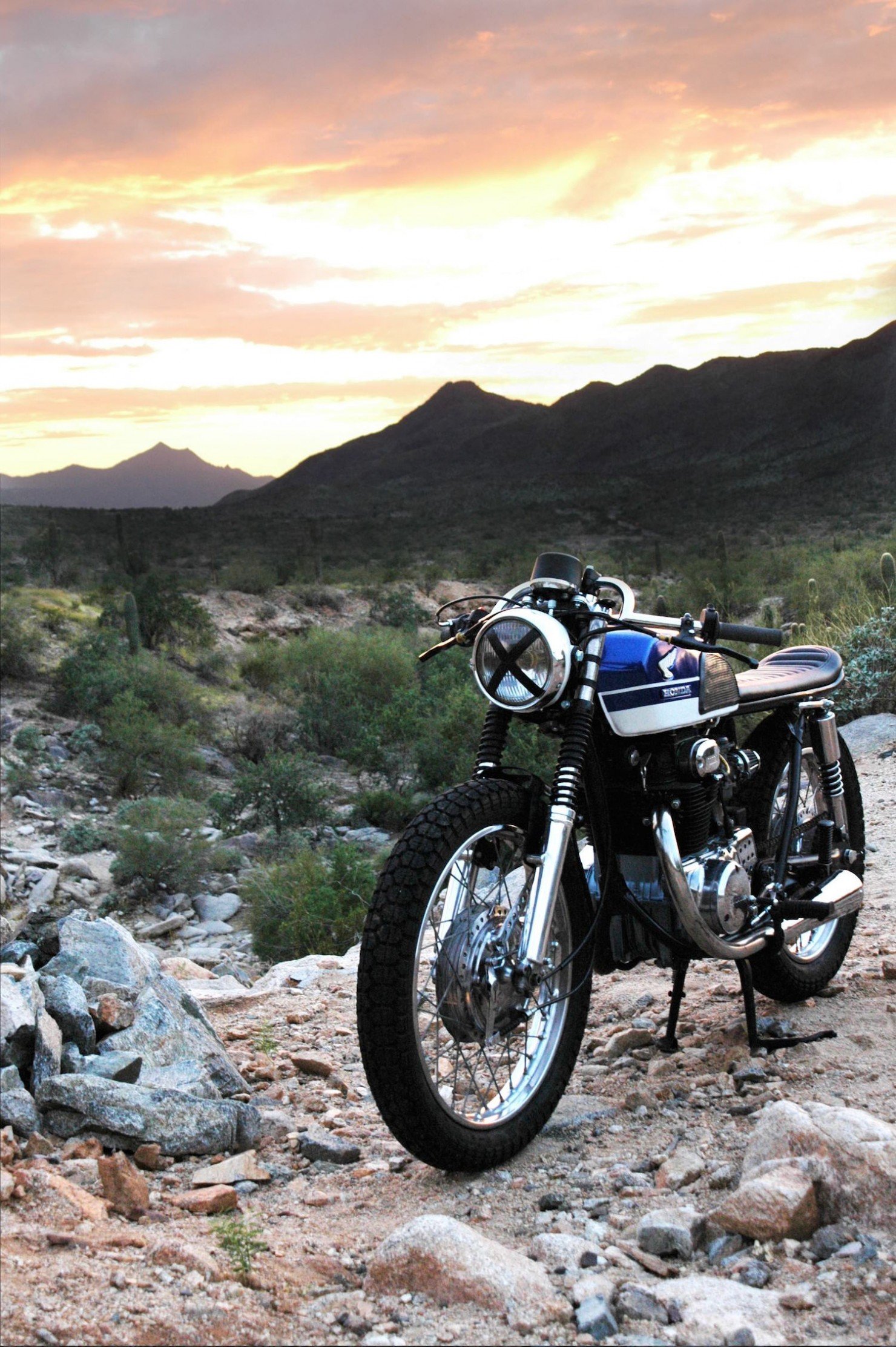 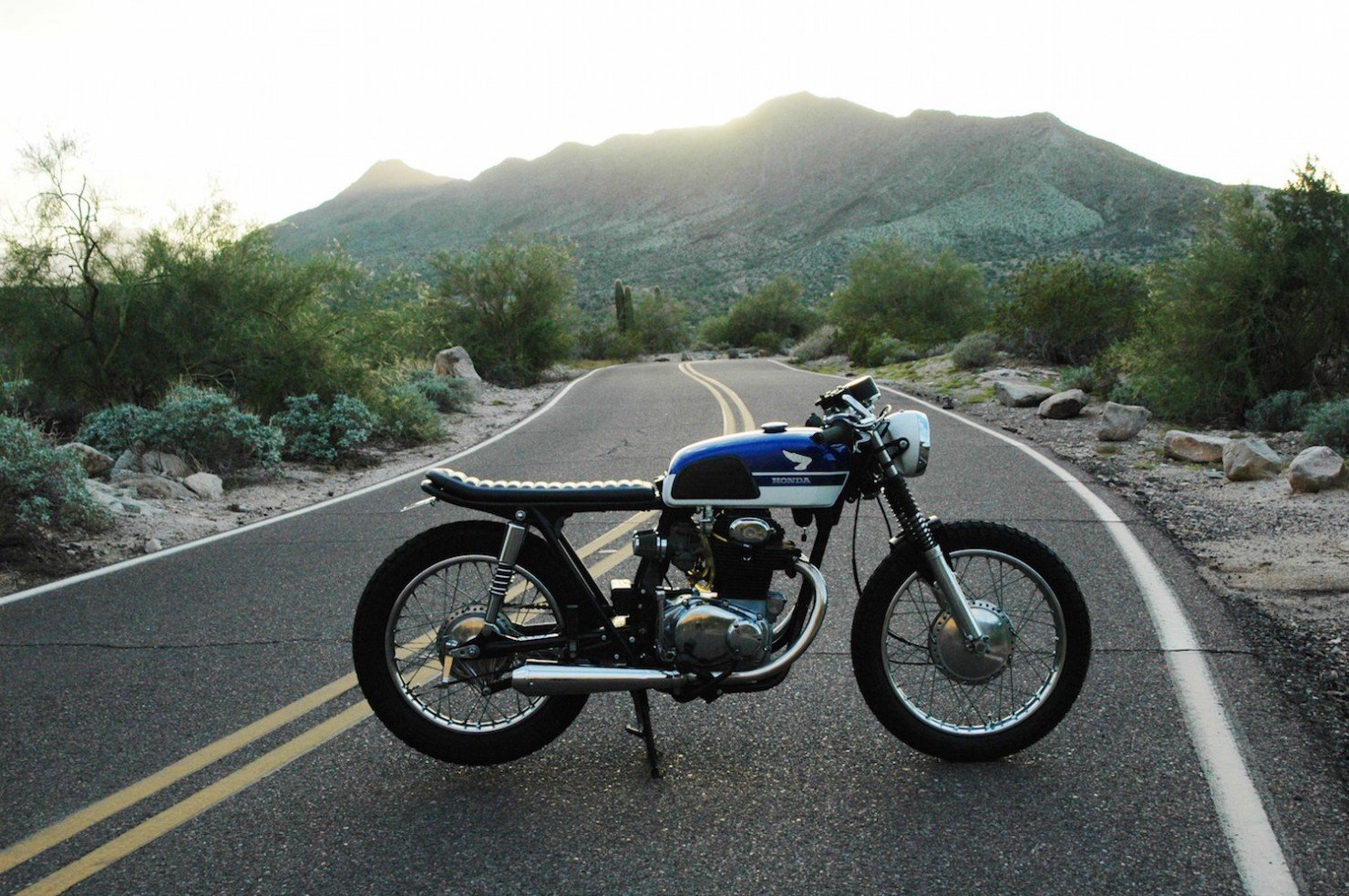 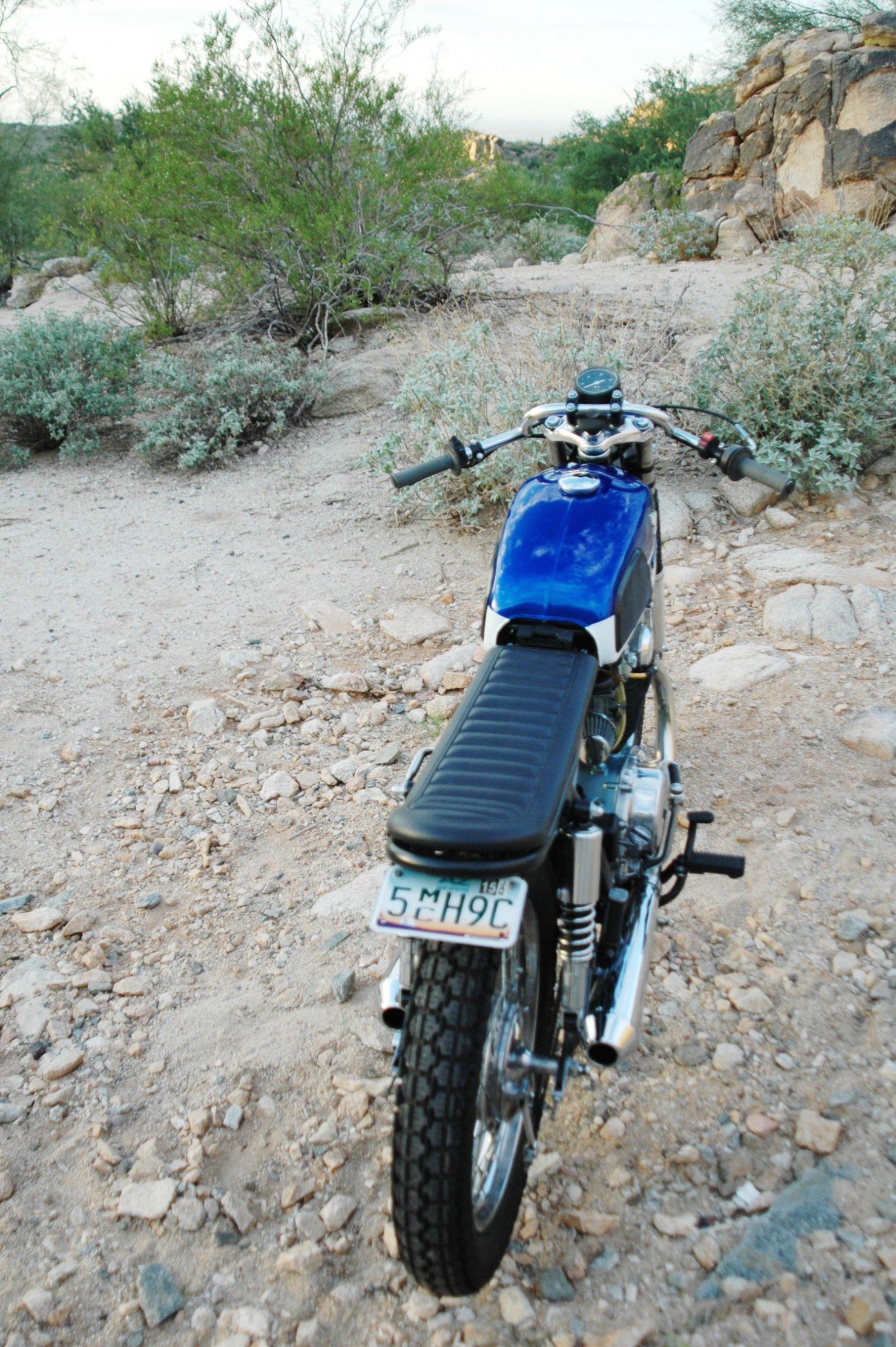 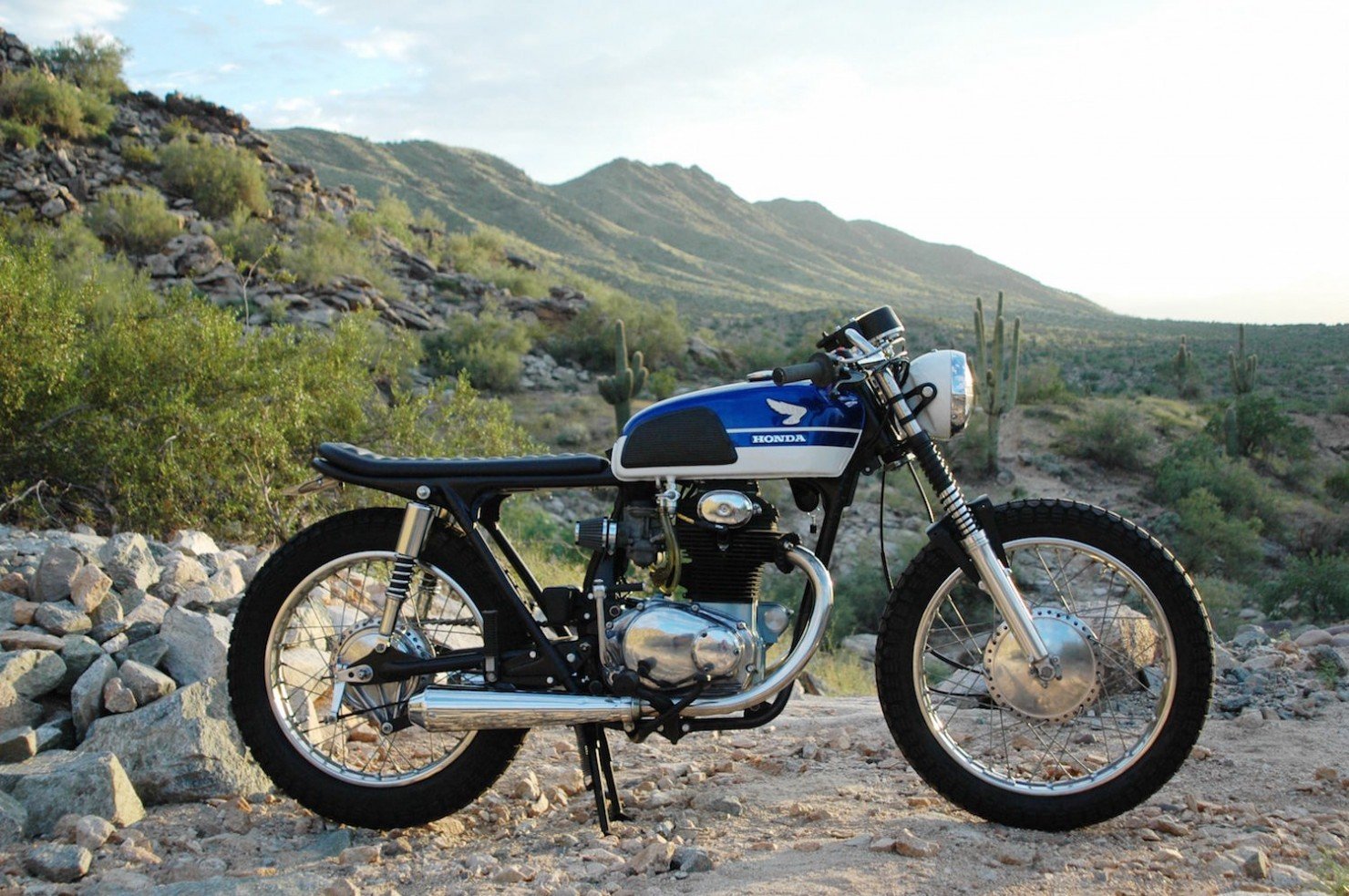 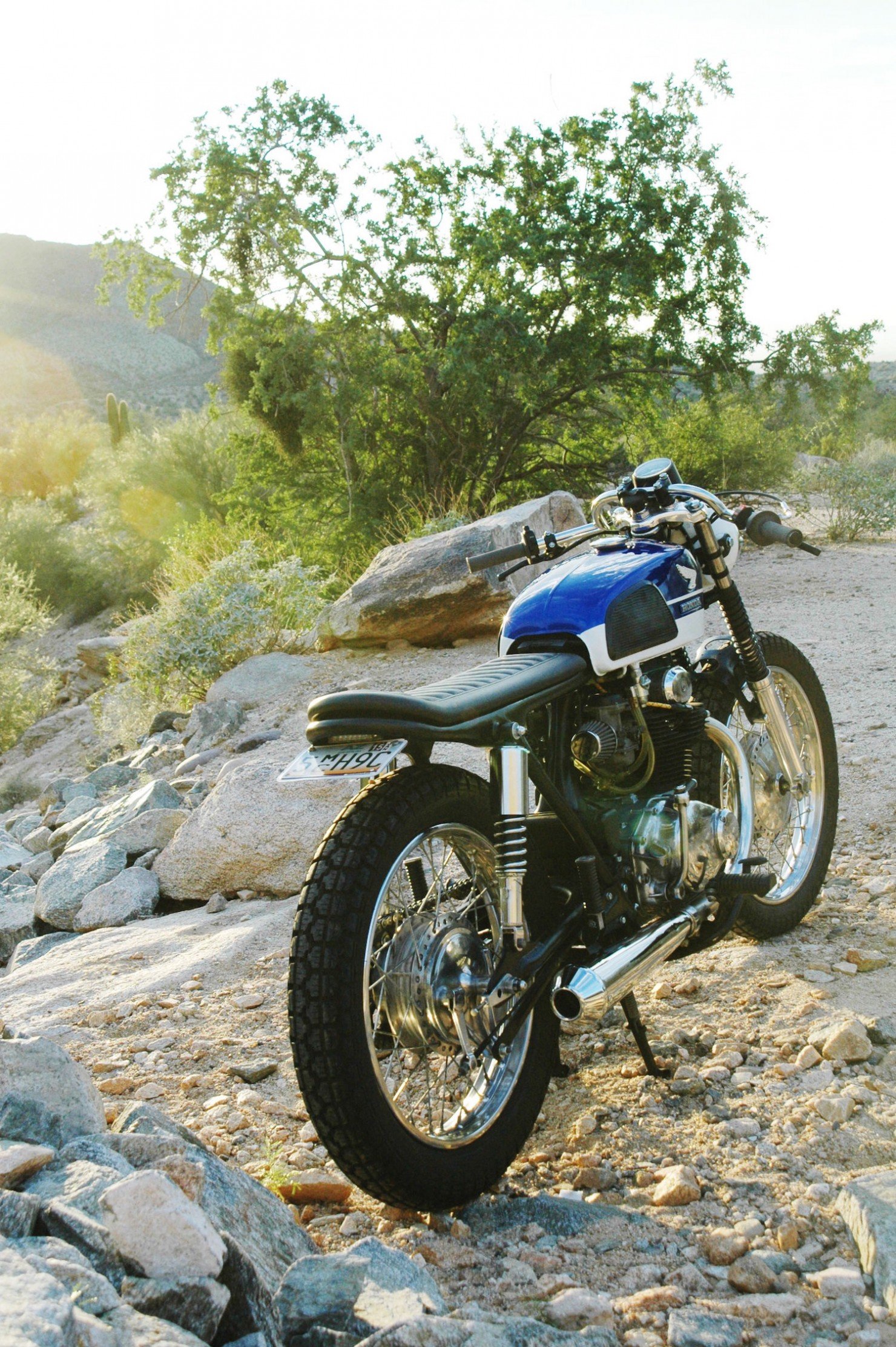 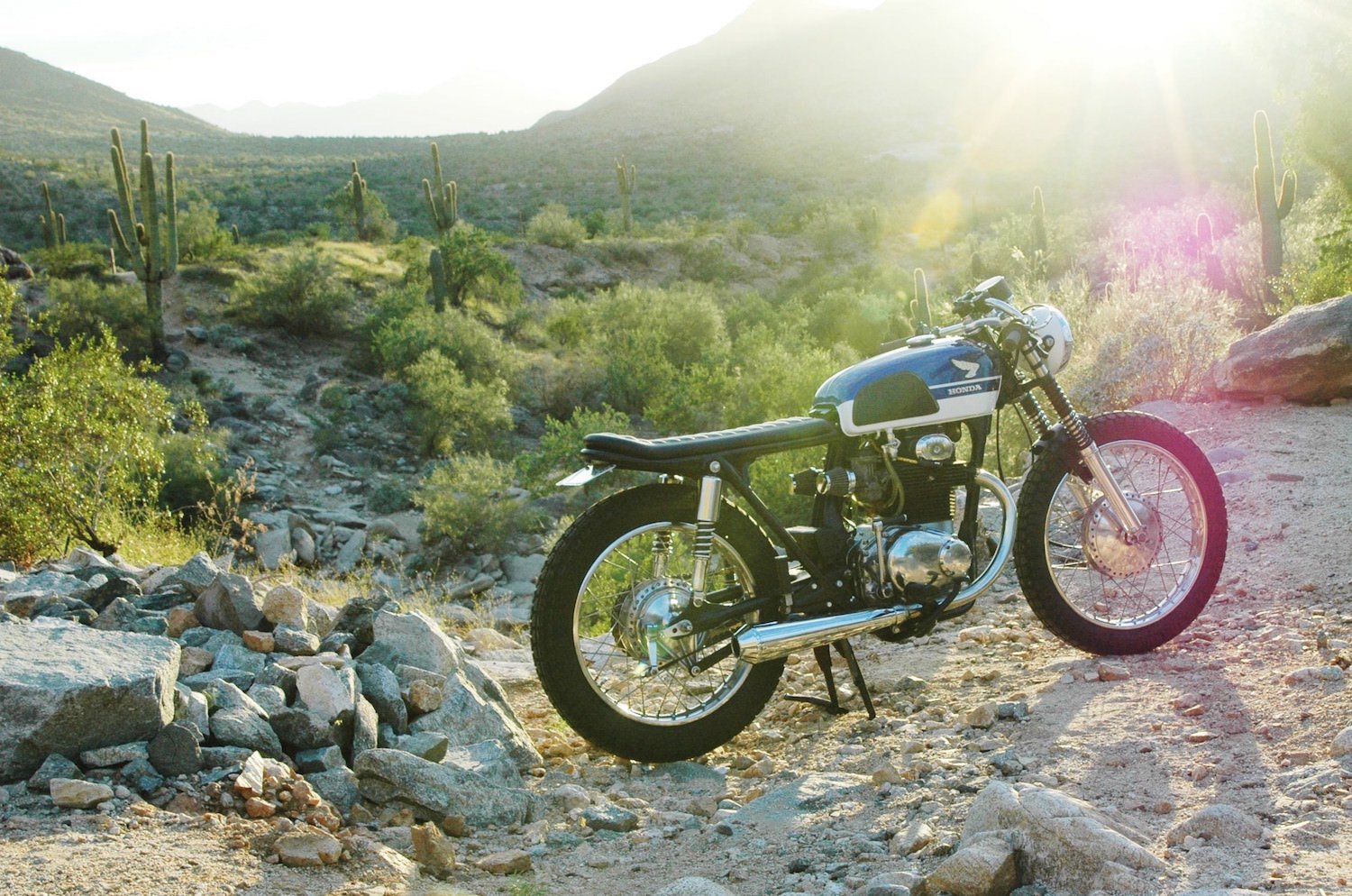