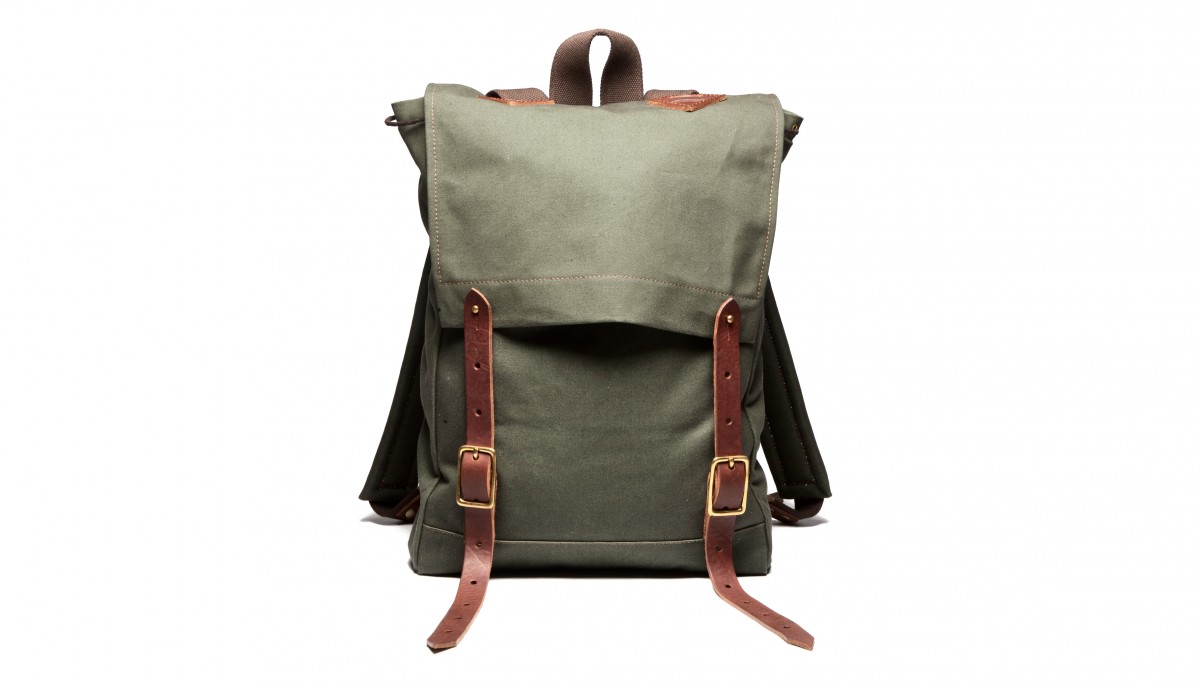 The Seil Marschall Canoe Pack had been made by the same German family-owned company, to the same specifications, since 1896. Each bag is made from 100% cotton canvas with saddle leather straps, copper rivets, brass hardware, a hemp drawstring and a buffalo horn stopper.

The Seil Marschall motto is “Our best machines are our hands” and true to their word they still hand make each bag from the same materials they’ve been using since well before WWI, these Canoe Packs are known for their longevity, so with basic care each backpack can be expected to last for decades. 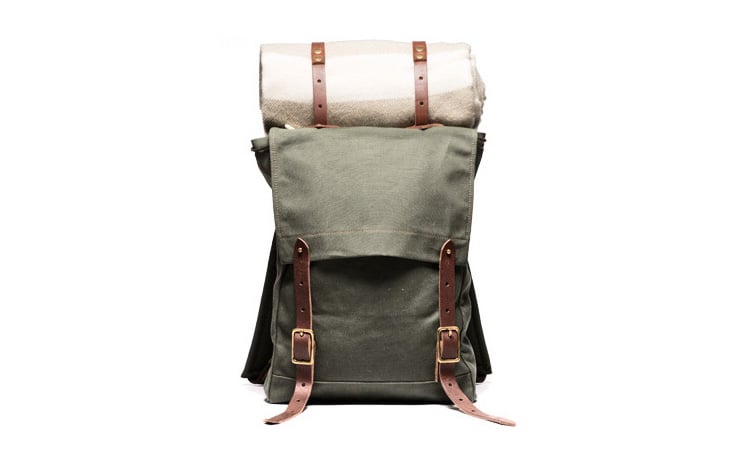 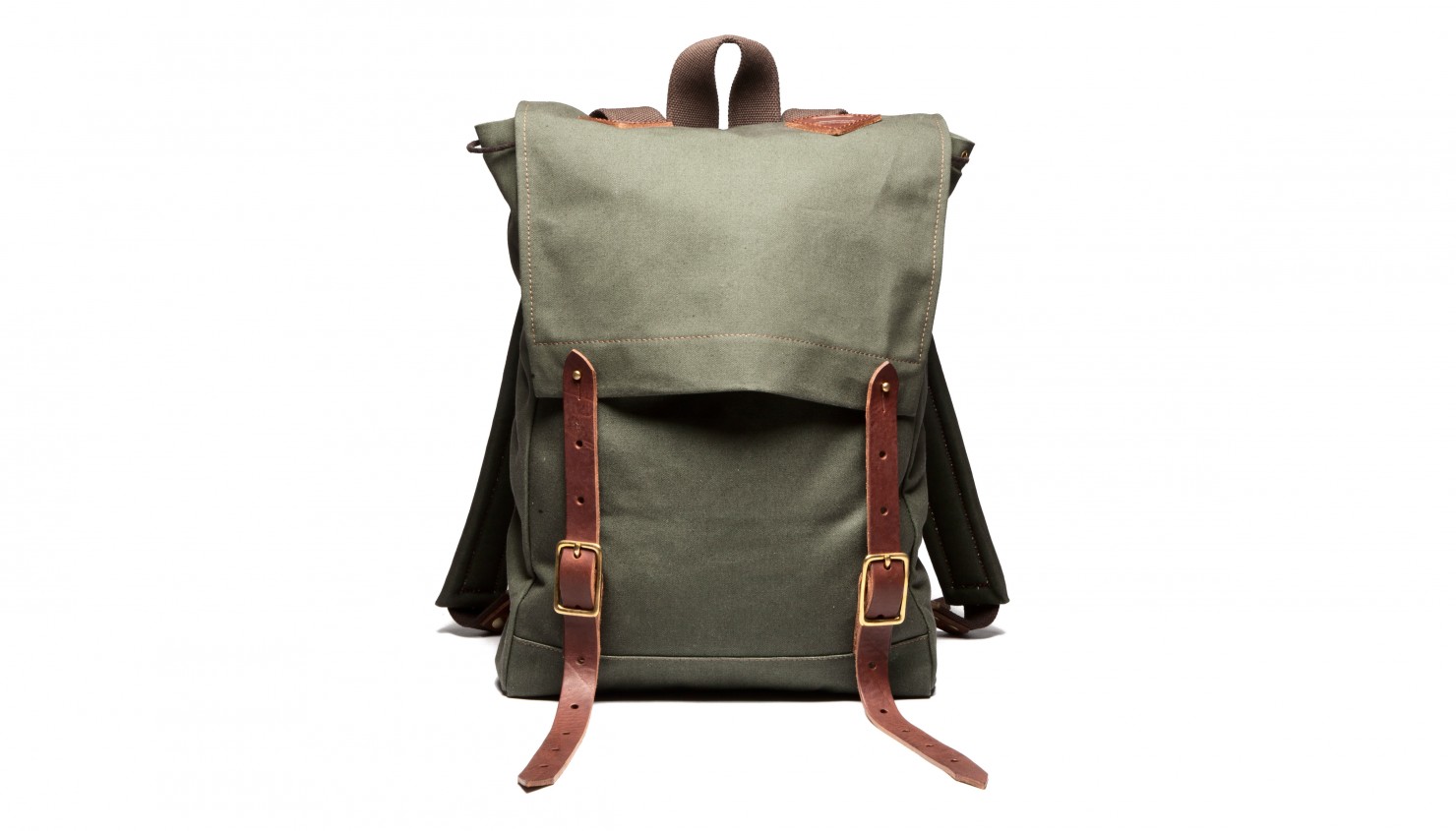 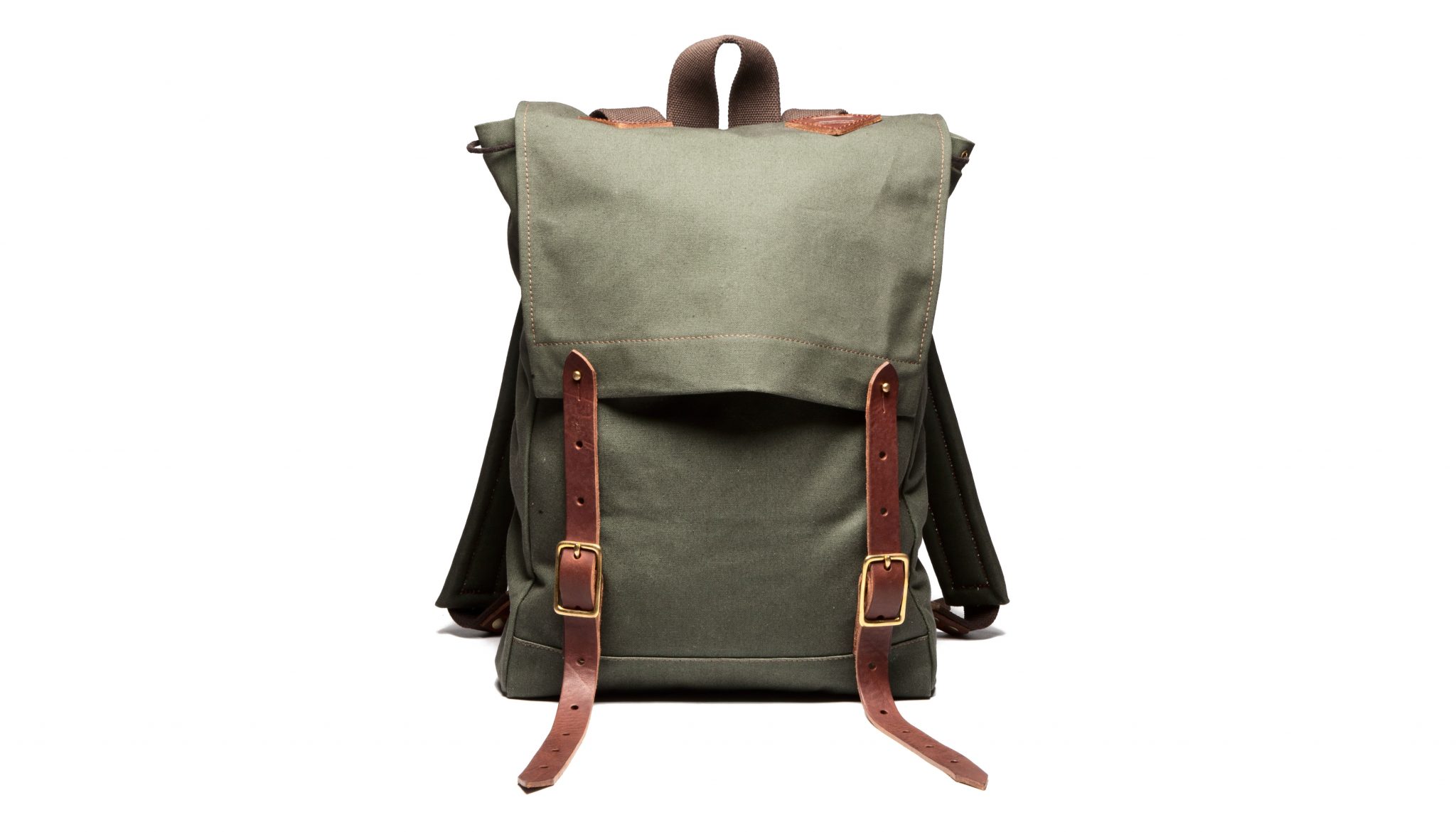 These our our favorite mascots from the upcoming March Fine Motoring Mascots Online Sale currently being held by Bonhams. Each of these mascots is…