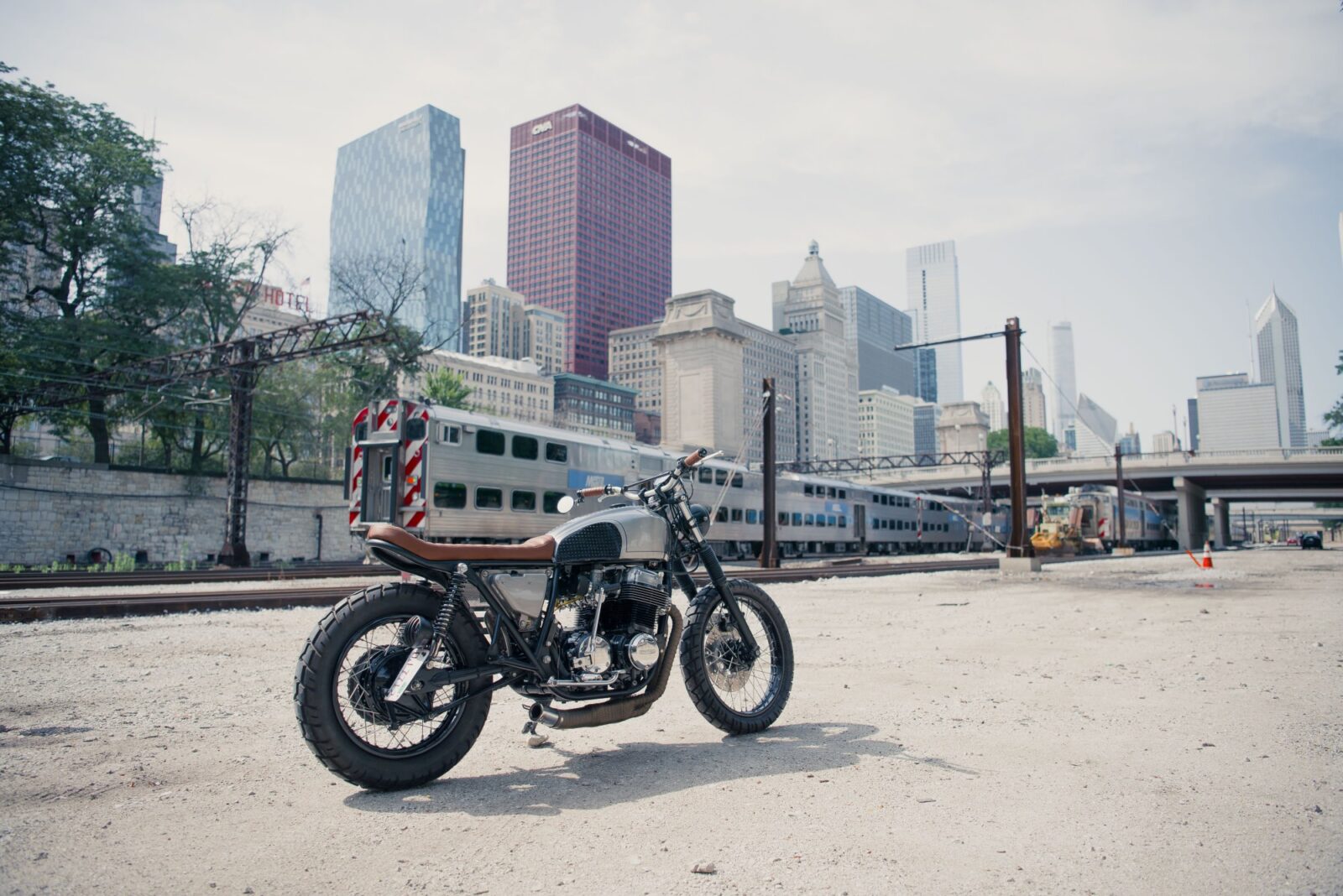 Hold Fast Chicago is a small, independent garage run by a friendly Locomotive Conductor called Jeff. He ran a popular powdercoating and custom shop near Chicago for a few years, till he had to move out, and he now builds customs one at a time in his garage.

This Honda CB750 is his latest creation, he purchased it off Craigslist for $500 and set to work stripping it back and beginning the rebuild process with a full engine teardown and restoration – with new piston rings, honed cylinders, and all new gaskets.

The frame was detabbed and the fuel tank was sent off to Tony from Analog Motorcycles, who reduced its width and added custom rivet work, knee dents, and a custom paint job. A new set of stainless bolts where used on the engine, with a matching set of new stainless steel spokes from Buchanan’s Spoke & Rim.

The forks were then rebuilt, and matching black powdercoating was applied to them, and the shocks, triple tree, rims, and hubs. A new side cover was fabricated to hide the EarthX lithium ion battery, and a stripped down wiring loom was used to simplify things.

A new Kerker 4 into 1 exhaust was fitted with a nickel plated baffle, the front disc was drilled, new bushings were added in the swingarm, and a new set of bearings were added to the headstock – those last two additions being essential first jobs on any old motorcycle with an unknown history.

Jeff opted to ditch the original carburettors and use a newly rebuilt set with pod filters, a custom leather seat and seat pan was bolted into place and the build was finished off with an aggressive set of Shinko tires front and back, and leather wrapped grips to match the seat. 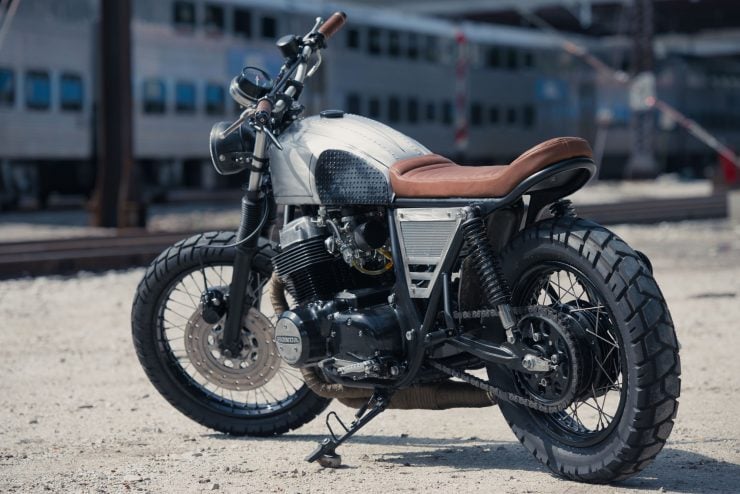 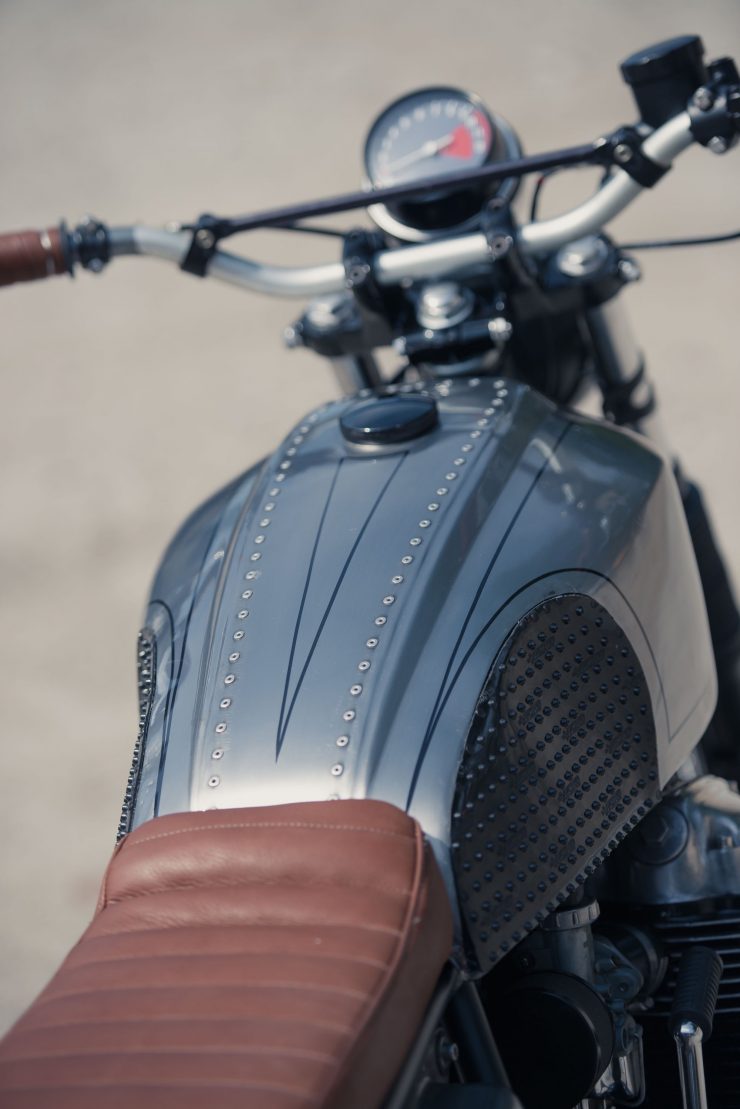 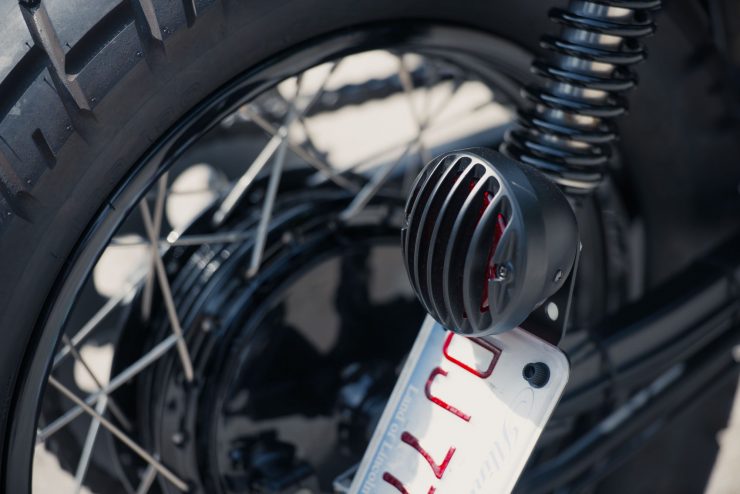 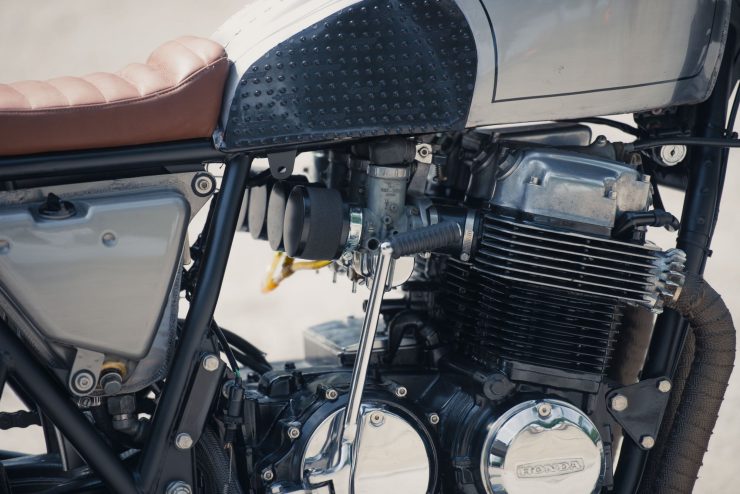 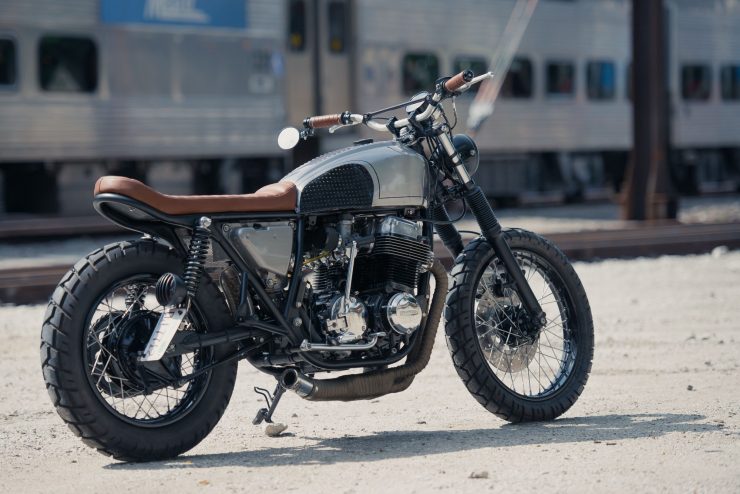 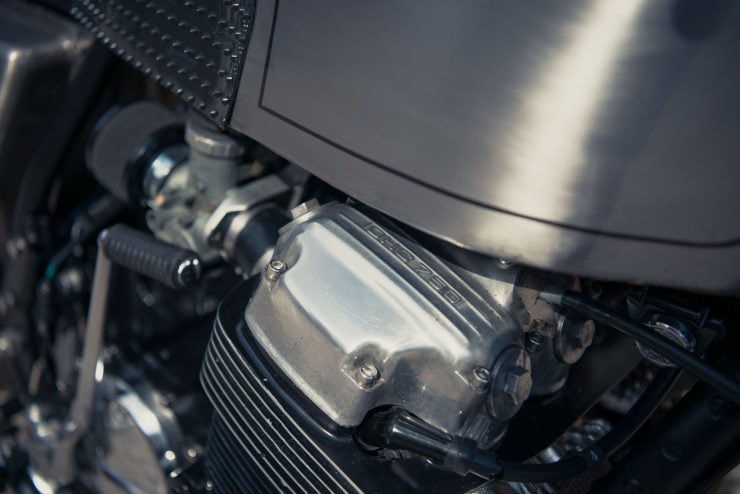 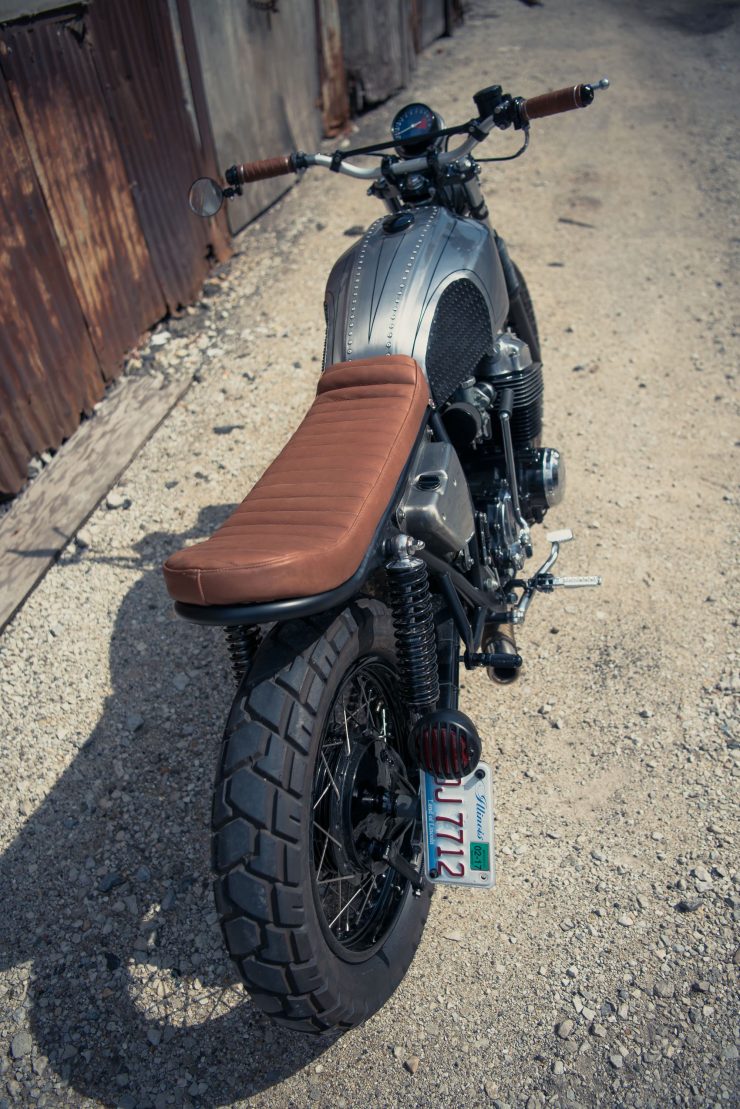 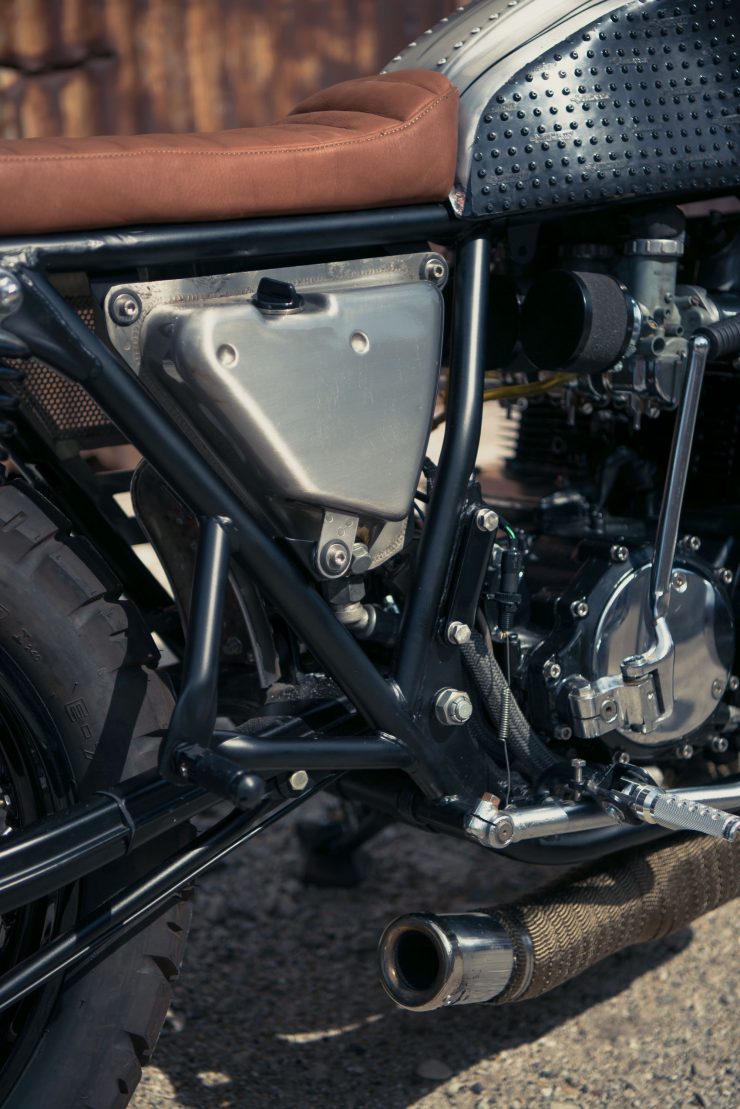 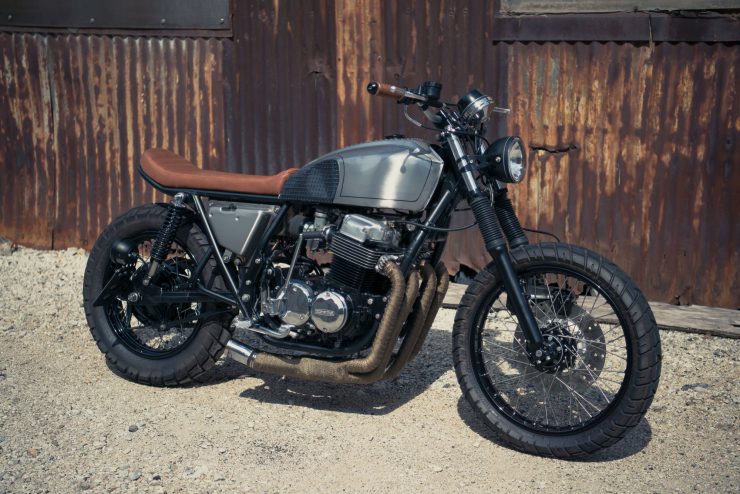 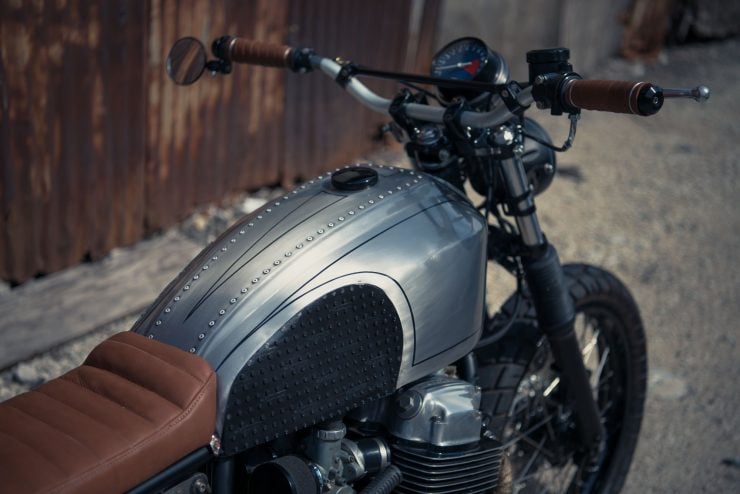 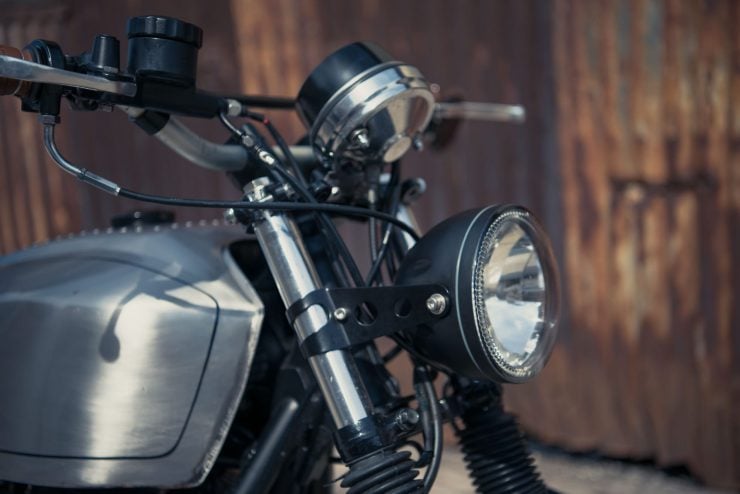 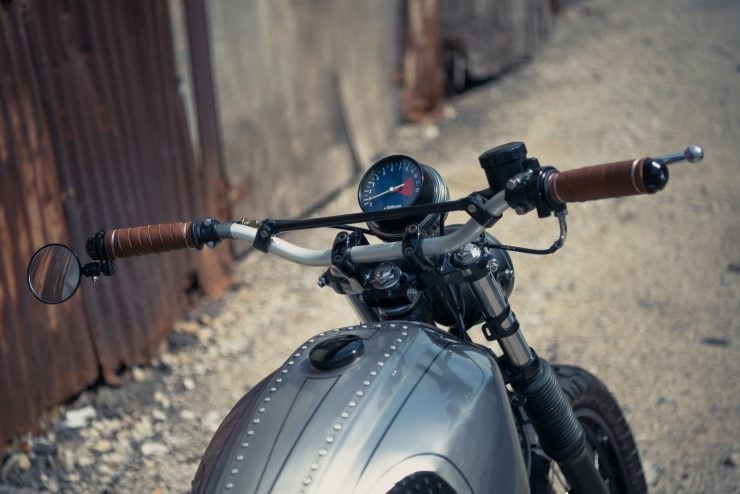 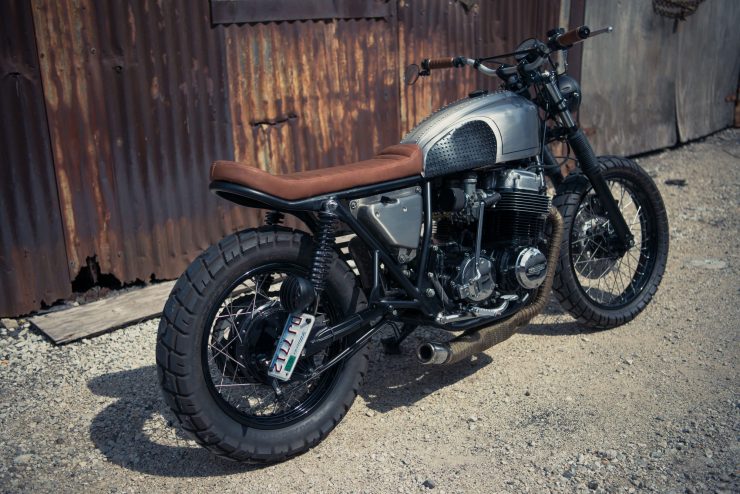 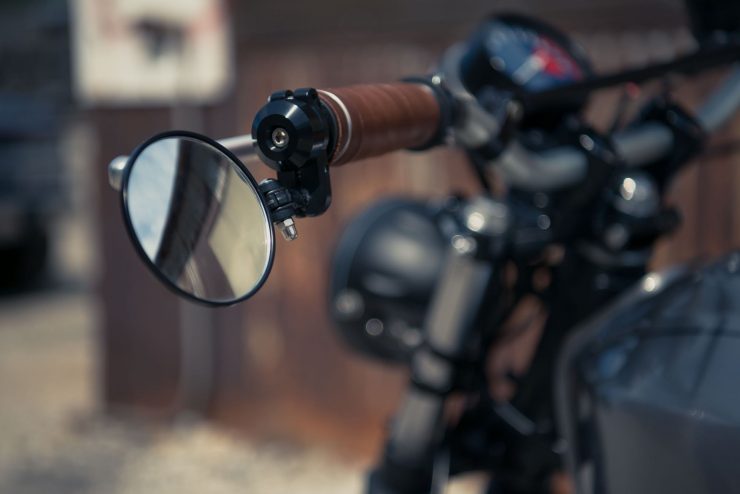 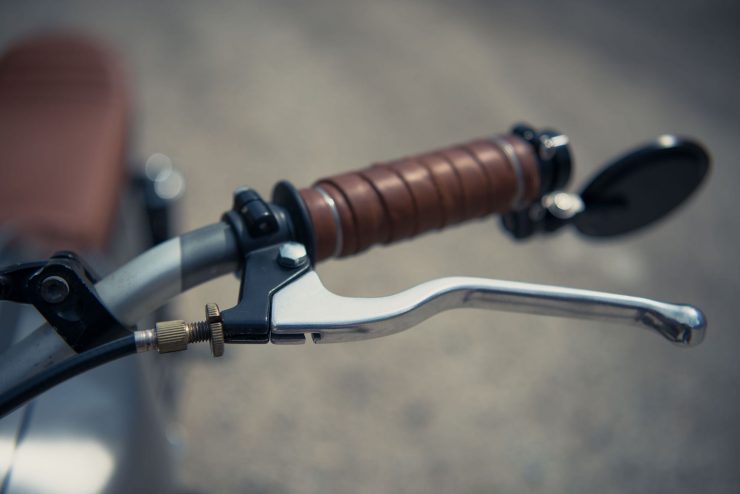 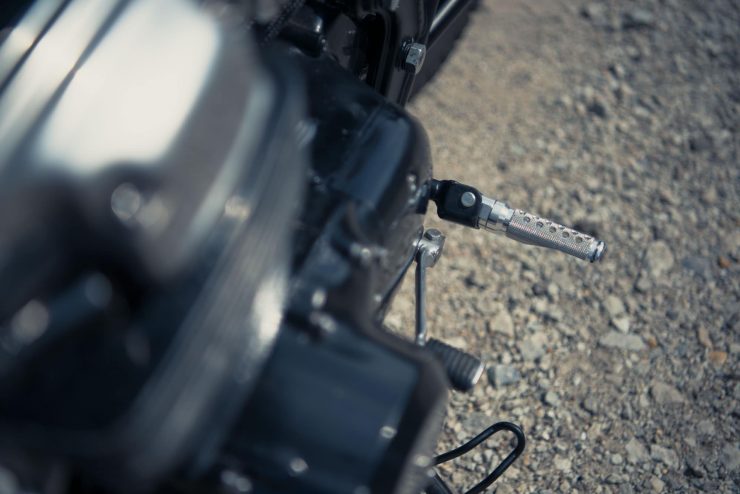 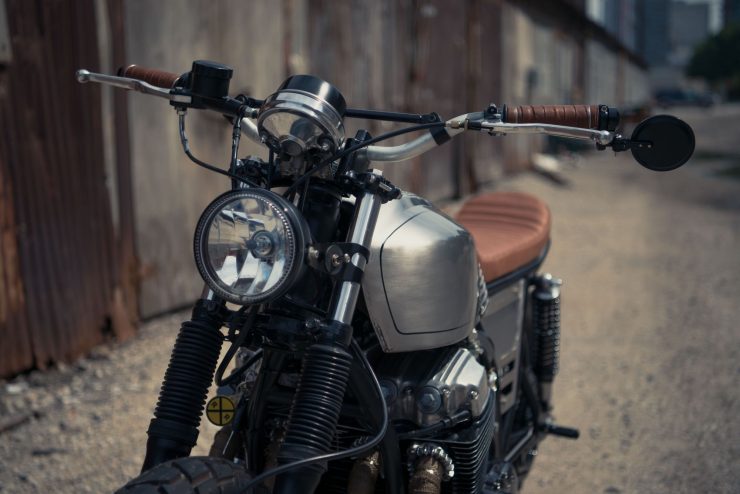 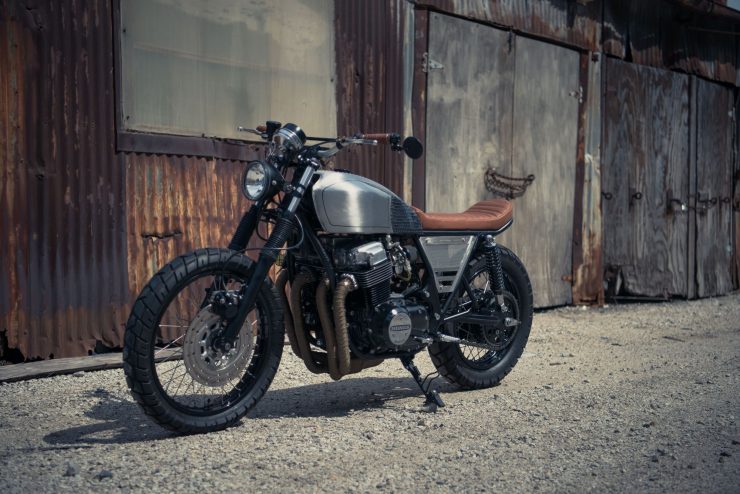 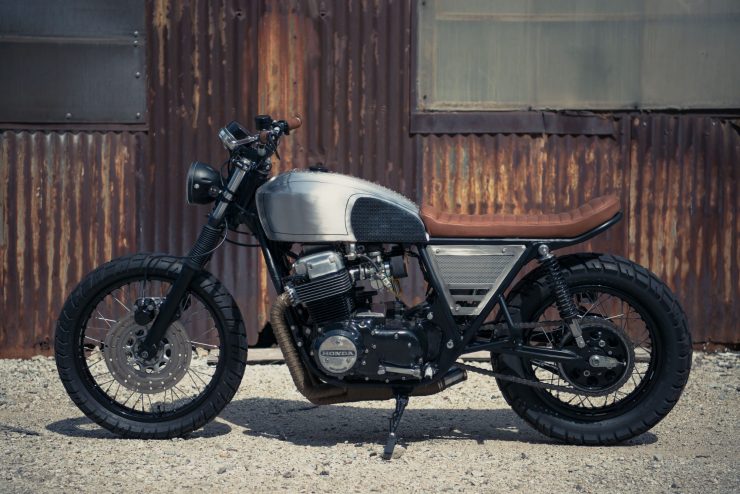 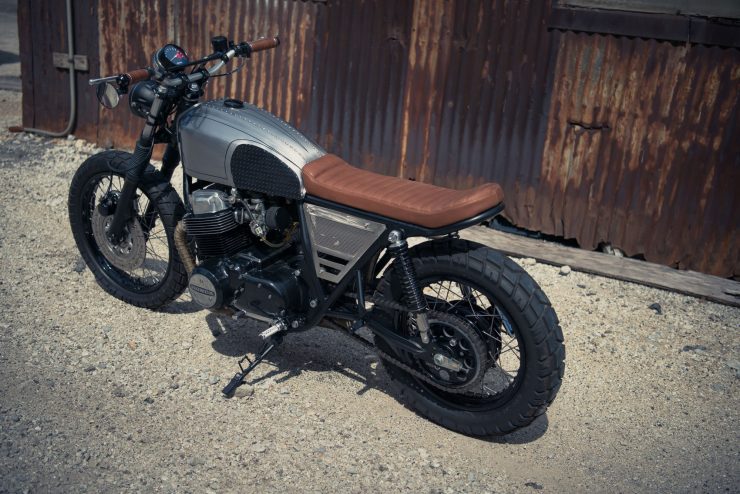 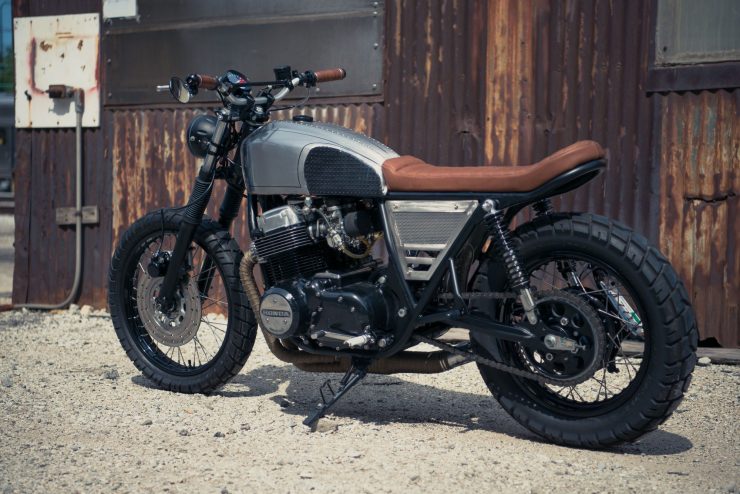 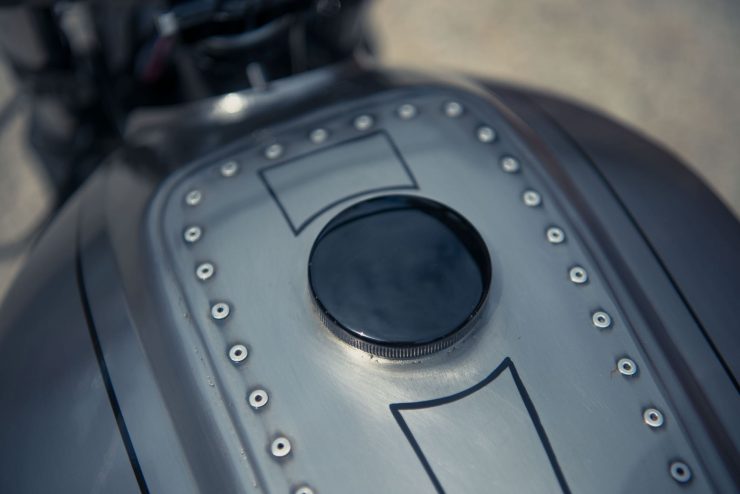 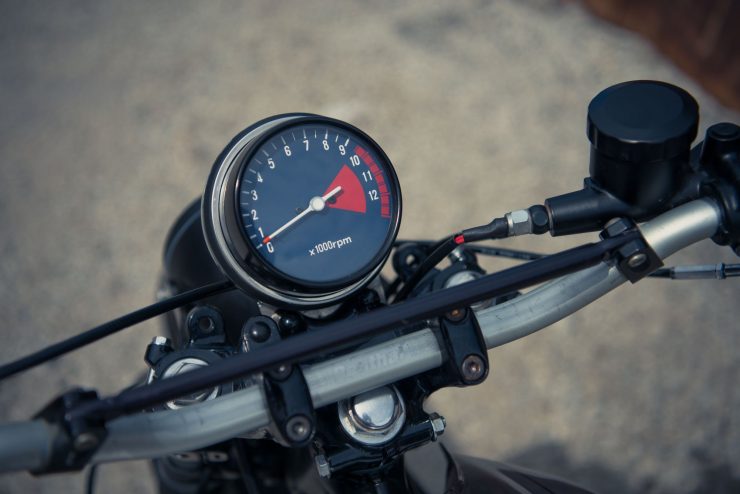 The unusual custom Kawasaki KZ650 you see here is the work of Brent King, founder of Mifune Werx Custom Motorcycles based out of Ohio. We turned it over to Brent to tell us about the…

This is a rare, original Maserati Regolarità scrambler, a motorcycle that even many longtime fans of classic motorcycles have never heard of. Including me. The fact that Maserati used to make motorcycles is reasonably…