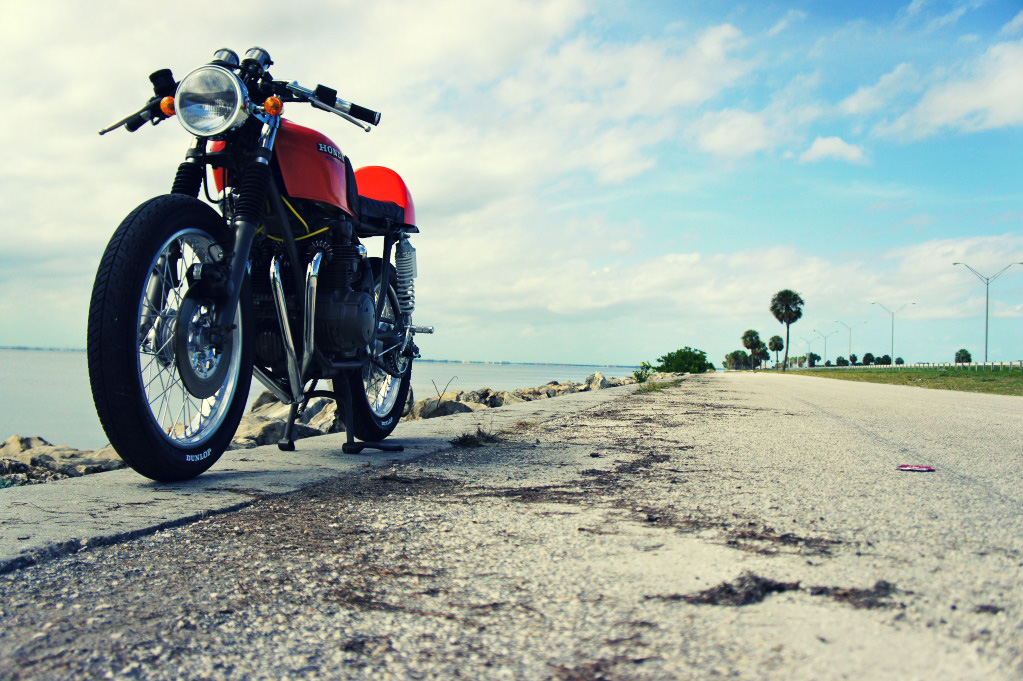 This 1976 Honda CB550 Super Sport has been kept true to form by Steel Bent Customs, the addition of a few minor and very tasteful modifications have created a bike that would fit in perfectly in both the late-70’s and the present day.

Michael Mundy, head builder at Steel Bent, had this to say about their latest build;

We kept her original orange color (not specifically for Halloween), we just thought it was a sexy look. We painted the frame & engine to match & worked over the rear-sets, Clubman handlebars, full turn signals, fiberglass seat cowl, and a 4-into-1 modified exhaust.

Any regular reader of Silodrome will know that I’m a big fan of minimal, highly functional custom bikes and this build is a poster child for that genre.

The bike is currently listed on eBay with no reserve here, it’s currently sitting at just $2,550 with 4 days left to bid. 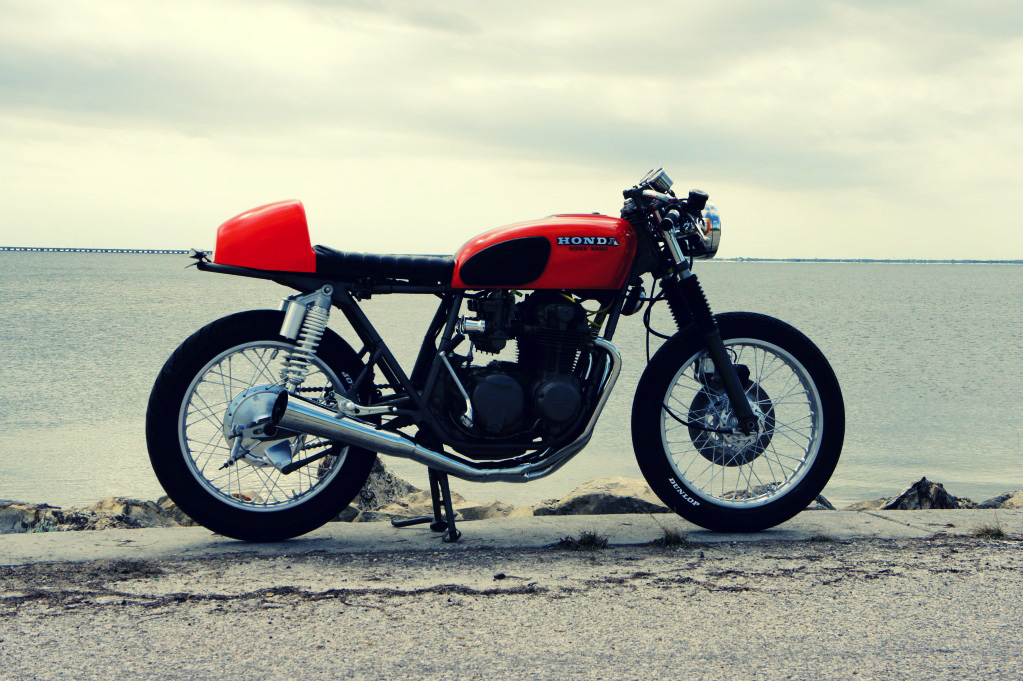 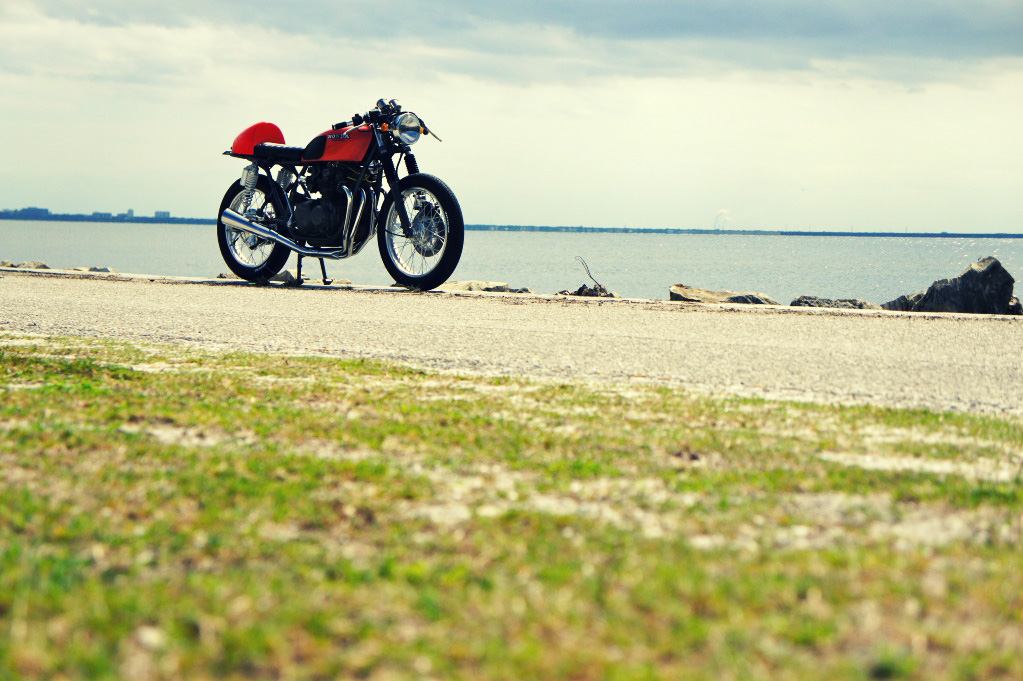 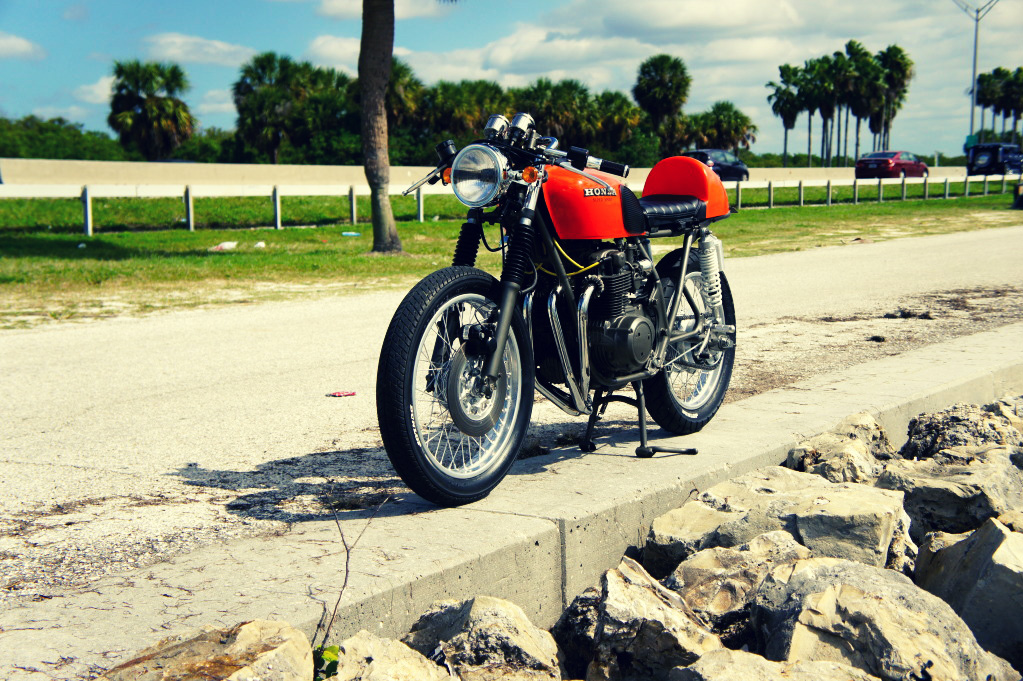 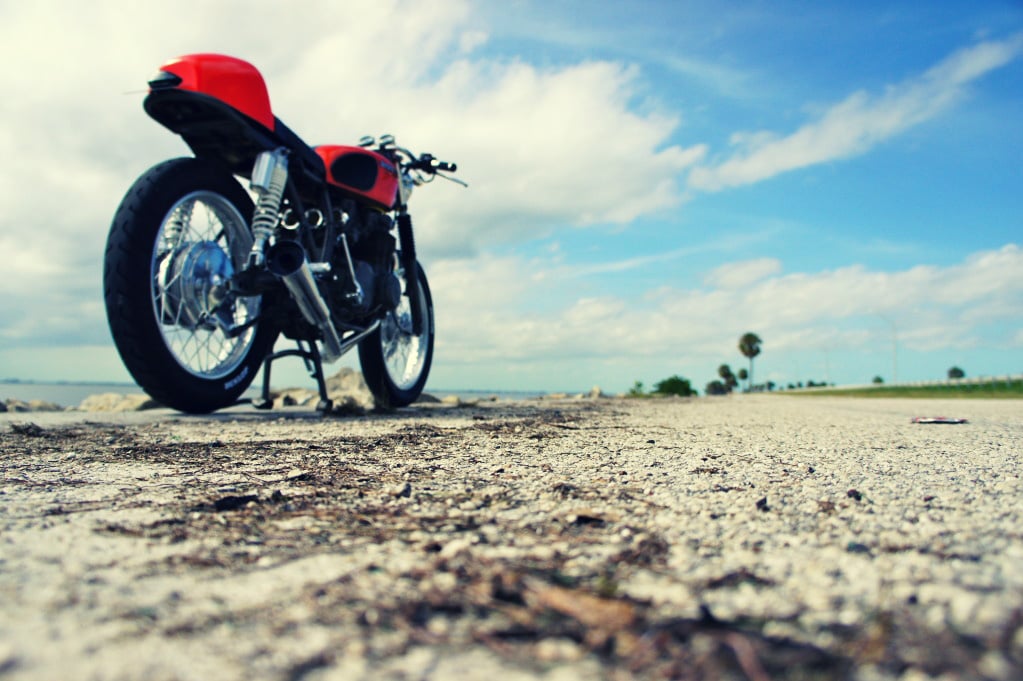 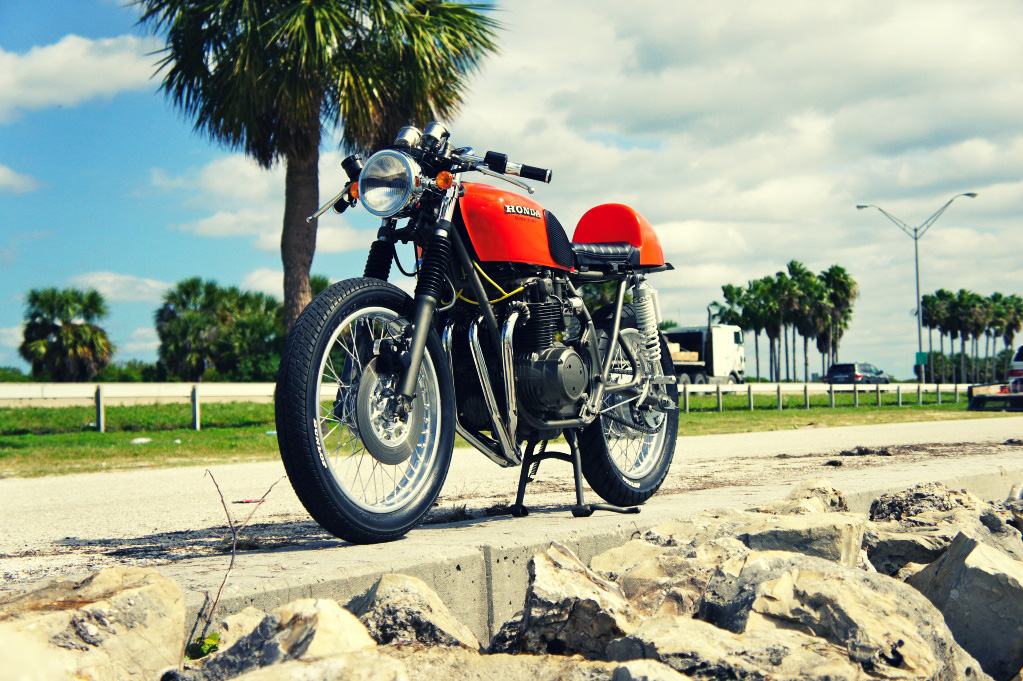