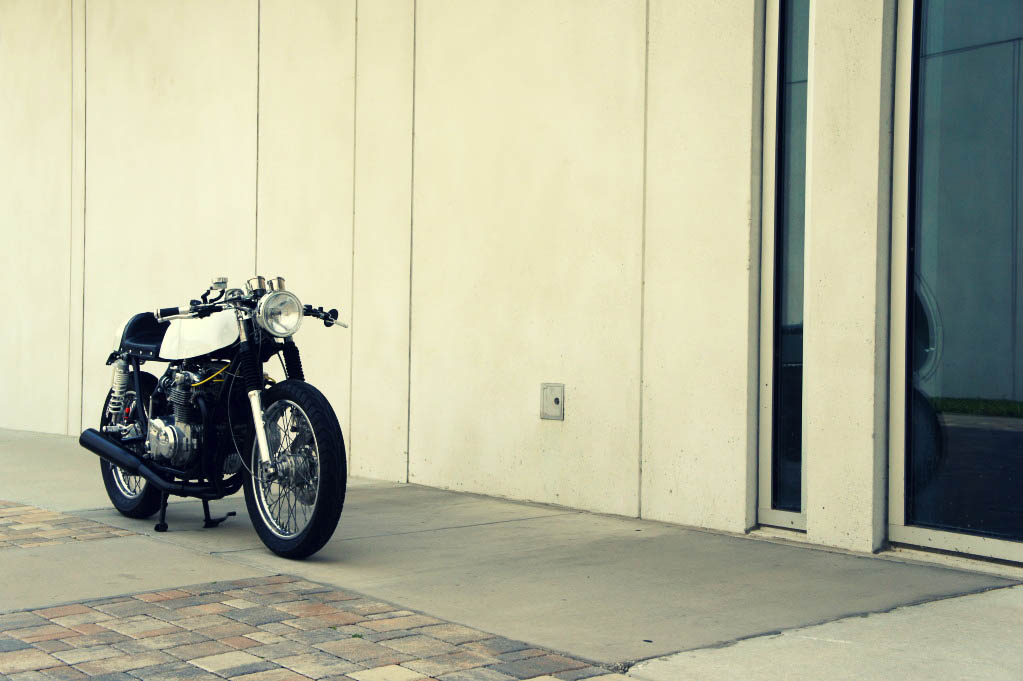 This beautiful Honda CB550 Café Racer by Steel Bent Customs is just about the picture perfect motorcycle as far as I can tell. I am biased though as I love the Honda CB550 even in stock form, so this immaculate café build is an incremental improvement on a motorcycle I already loved.

The bike was a barn find of sorts but I’ll let Michael, the builder, tell you about it in his own words;

The 1974 Honda CB550 “Blue” was a storage shed find in St. Pete.  I started breaking her down & polishing the aluminum.  Malcolm Tunstall 7 time Daytona GP winner built the tank in his shop in St. Pete –where his father Syd who is 70+ years old & still hand-rolls Ducati exhausts.  The seat cowl was from a guy who hand forms the fiberglass in Frostproof Florida.  Many of the other parts were found online or with help from the cool cats Herm & Jason at Dime City Cycles in Largo Fl.

The bike is now happily settled in with its new owner in San Francisco, a Café Racer enthusiast who followed the bike’s build with rapt attention on Steel Bent’s Facebook page.

We’ll be keeping a close eye on Steel Bent Customs and bringing your their new bikes as they roll out of the workshop, if you’d like to see more visit them here at www.SteelBentCustoms.com and you can join their Facebook page here. 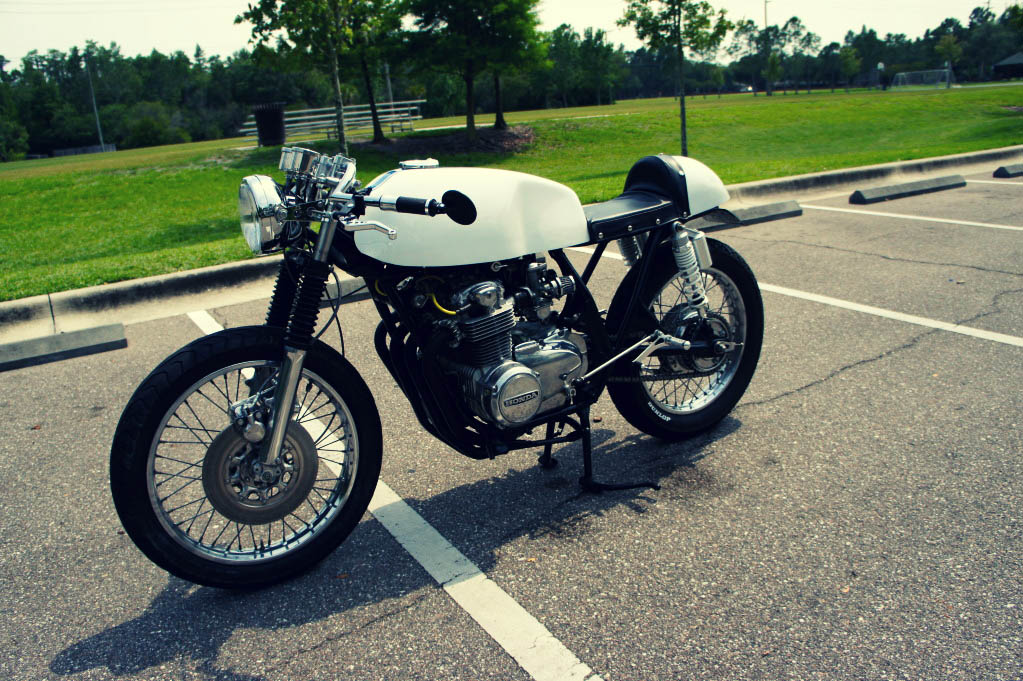 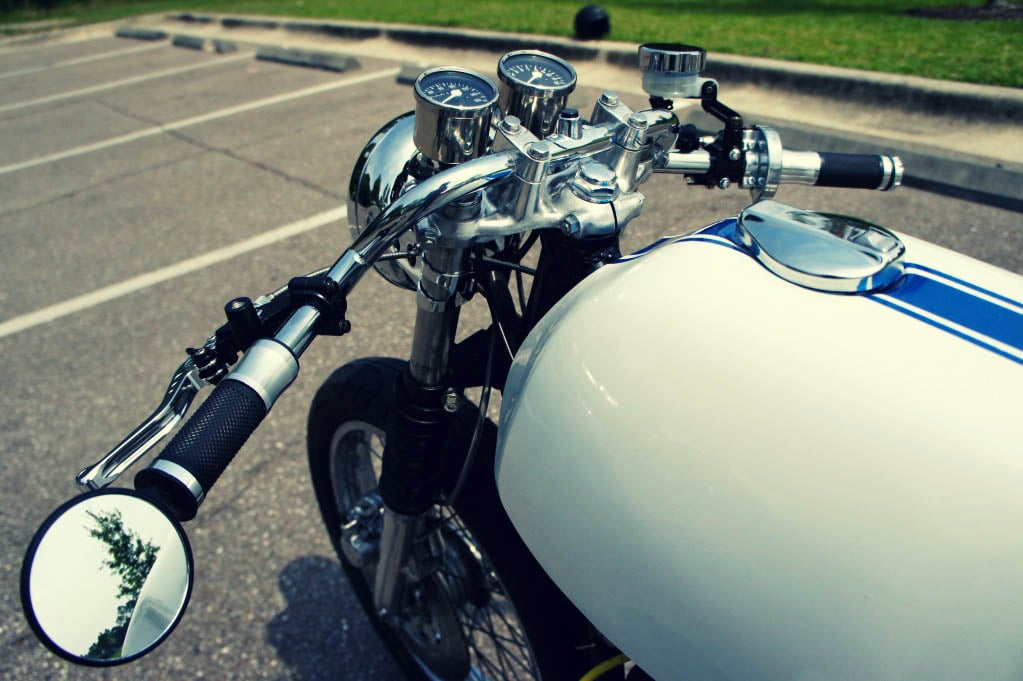 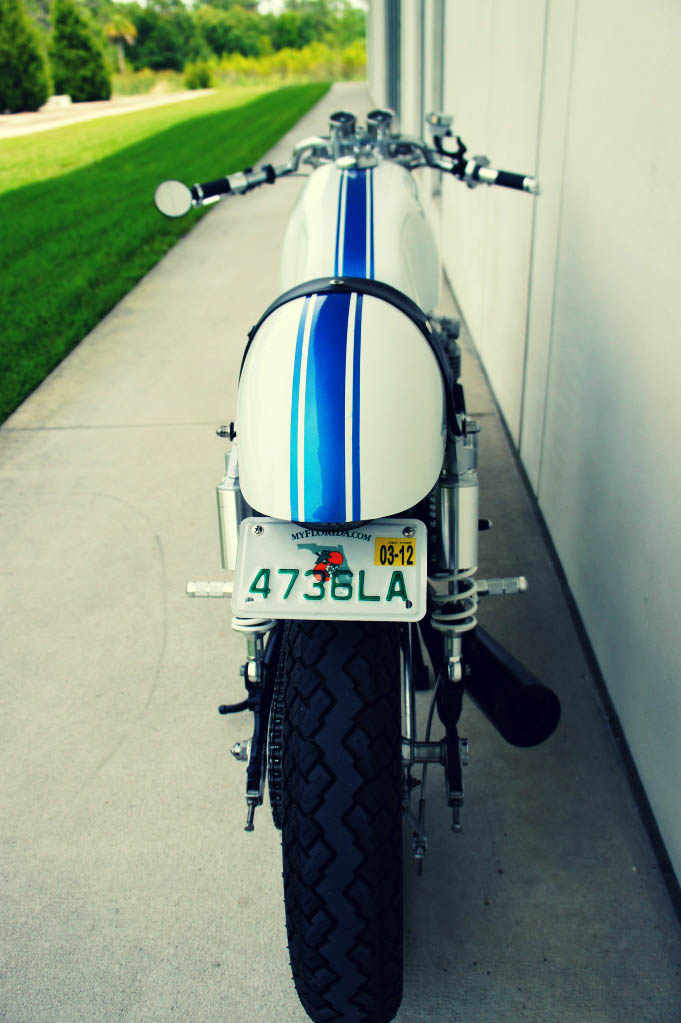 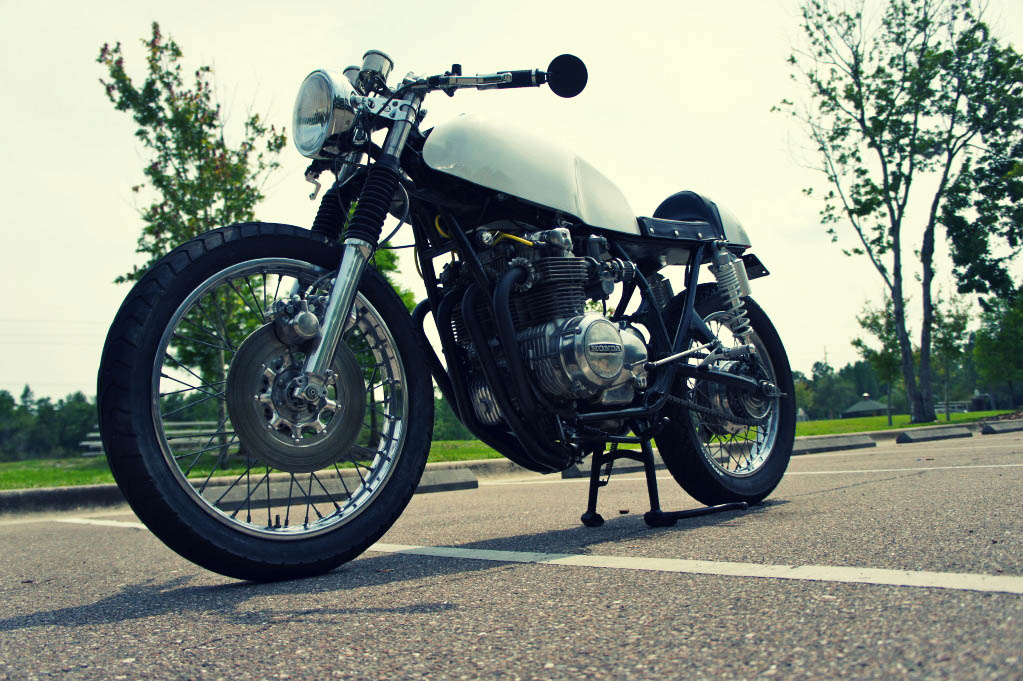 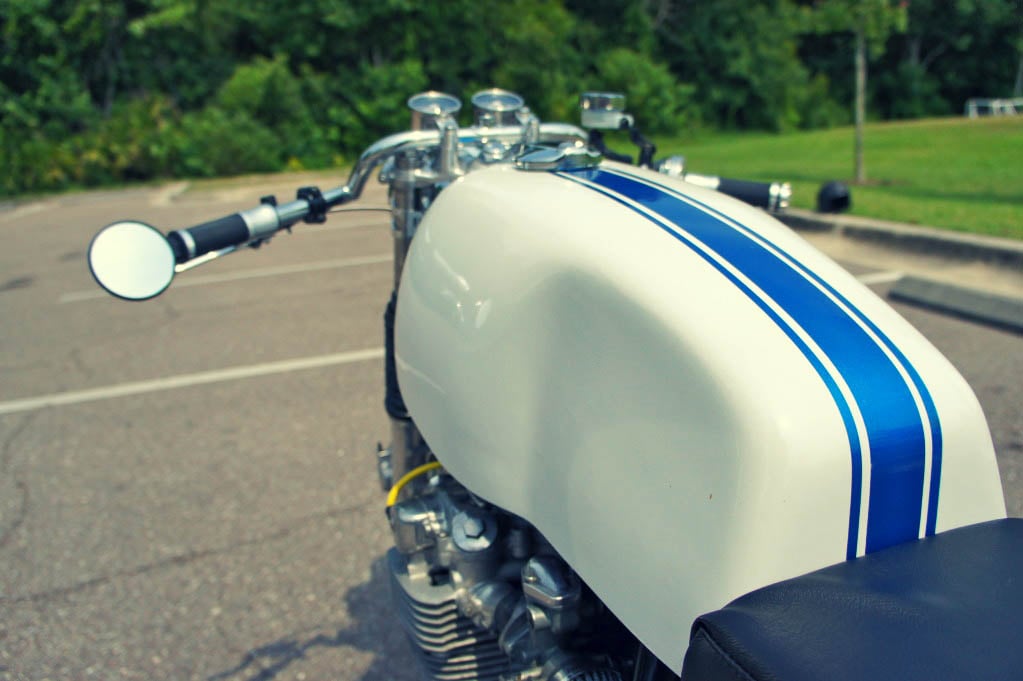 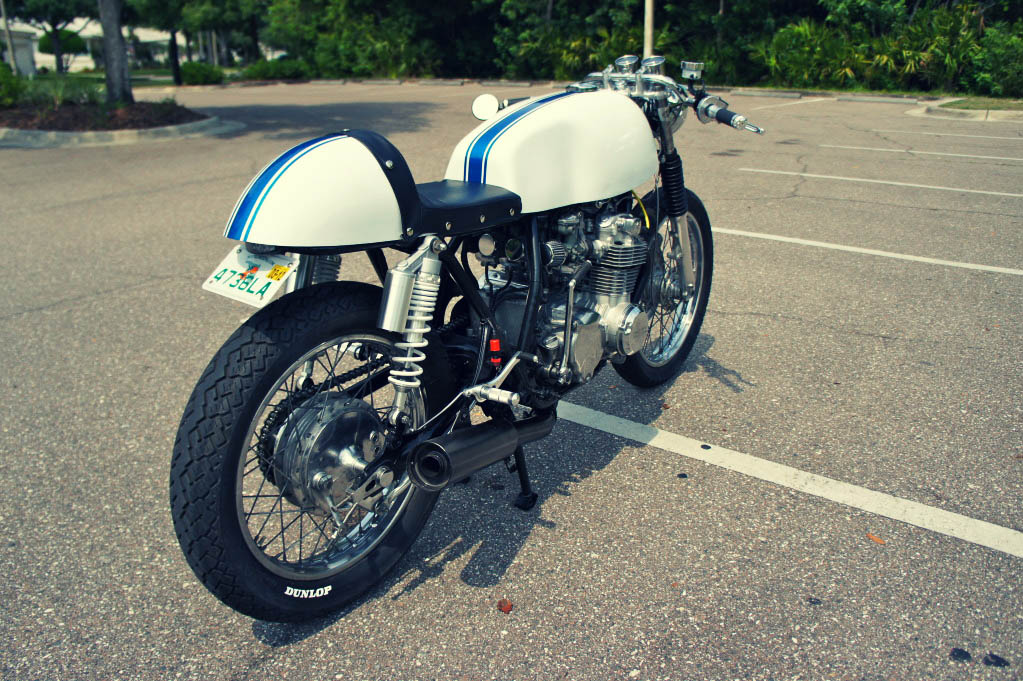 This is the new CCM Maverick, it’s the latest release in the Spitfire model line from Clews Competition Motorcycles (CCM) in the United Kingdom. With…

This is the new limited edition “40 Years GS” version of the 2021 BMW R nineT Urban G/S, it’s been developed to evoke memories of…

The photography in this article was provided by Douglas MacRae, you can visit his website here to see the prints he has for sale including…