It’s often remarkable what 6 months in a garage can accomplish. Nick, the builder of this phenomenal Honda CB360, found it in an old man’s shed and offered him $300 for it, the guy accepted the offer and Nick took it home.

Over the next 6 months Nick and a faithful friend stripped the bike down to nothing and refurbished or replaced everything, with a huge amount of help and advice from the Do The Ton forum, easily one of the greatest places on the internet for anyone who likes building motorcycles.

As you can see the finished product is beautiful to look at, that remarkable custom exhaust system funnels CO2 out behind the seat into the bike’s slip-stream, the bike also features adjustable rear shocks, clip-on bars, a custom seat, wrapped pipes and the foot pegs have been moved back a few inches to allow the rider a more café-racer-esqué position.

To read more about the bike head over to the entry on Do The Ton here.

Thanks to Nick for sending us the info on the bike and build. 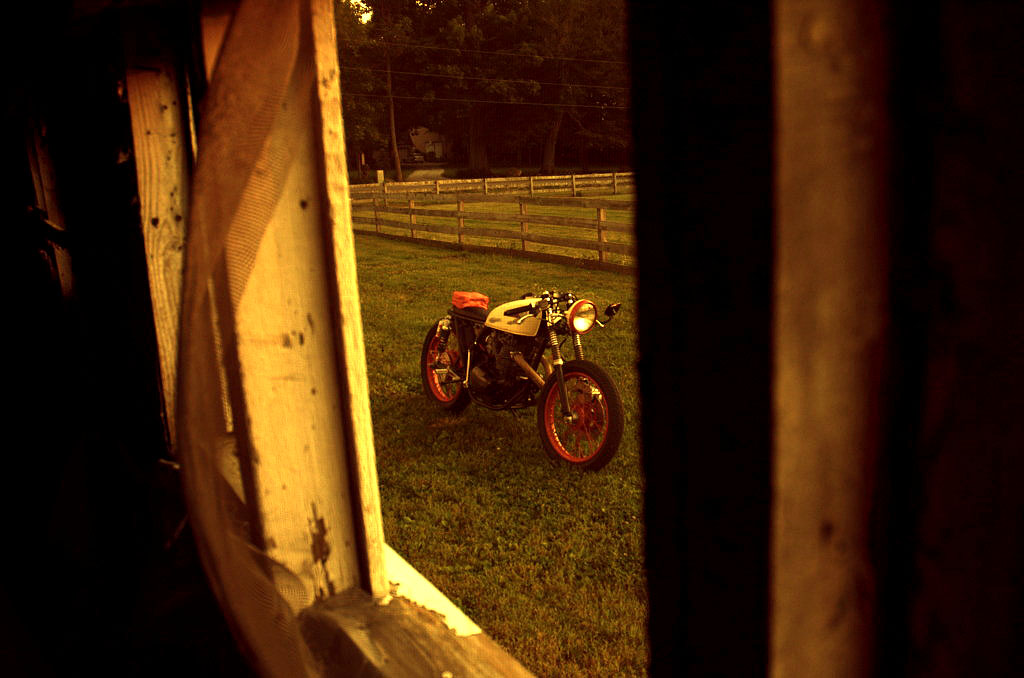 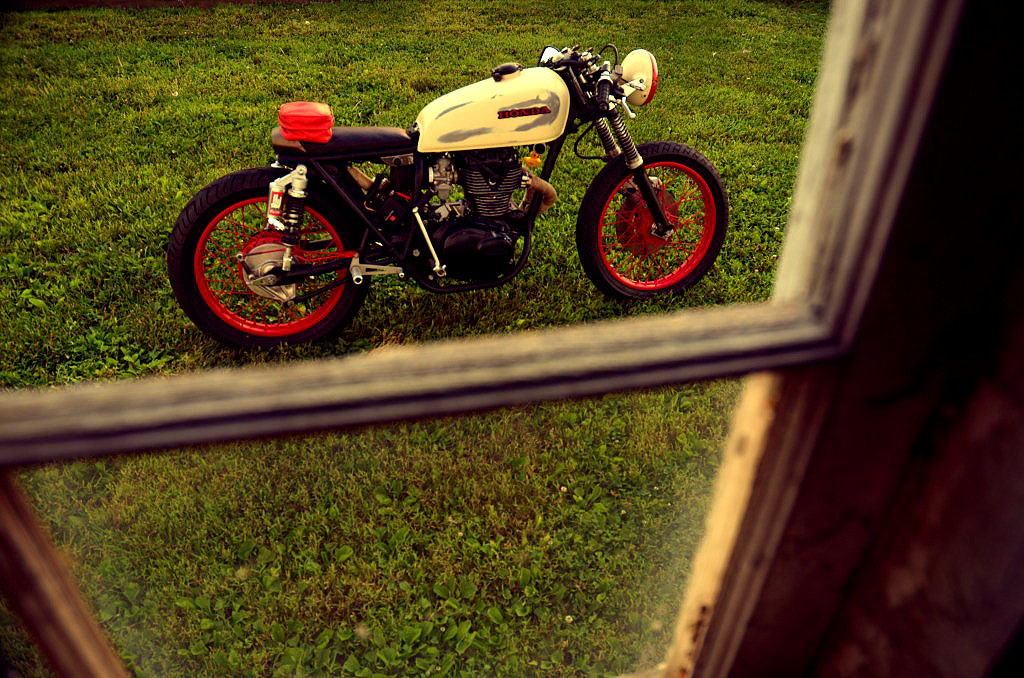 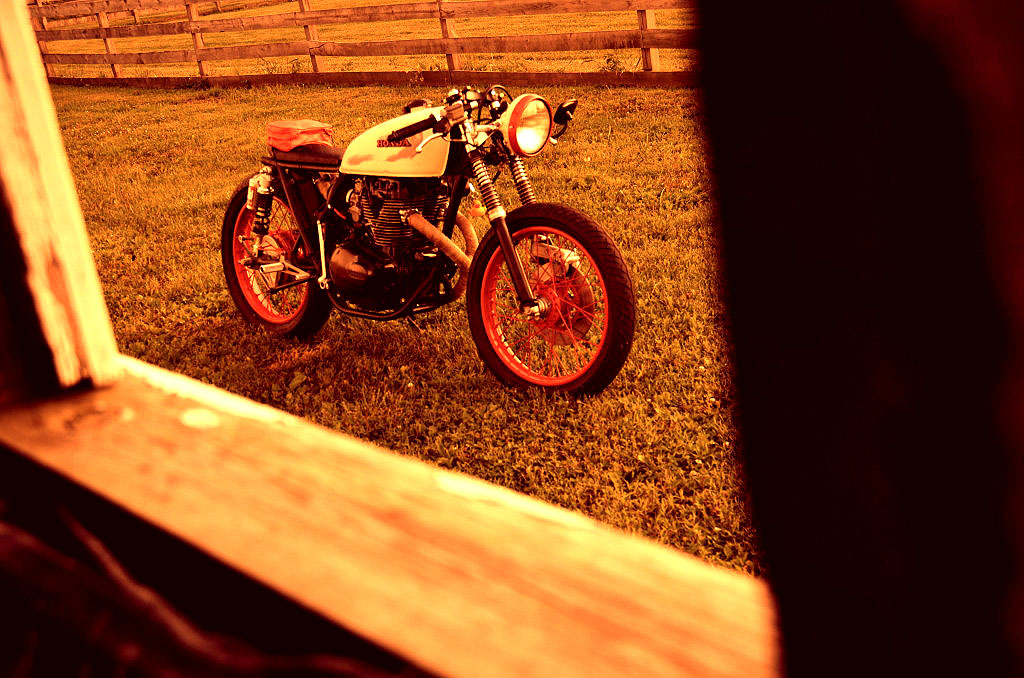 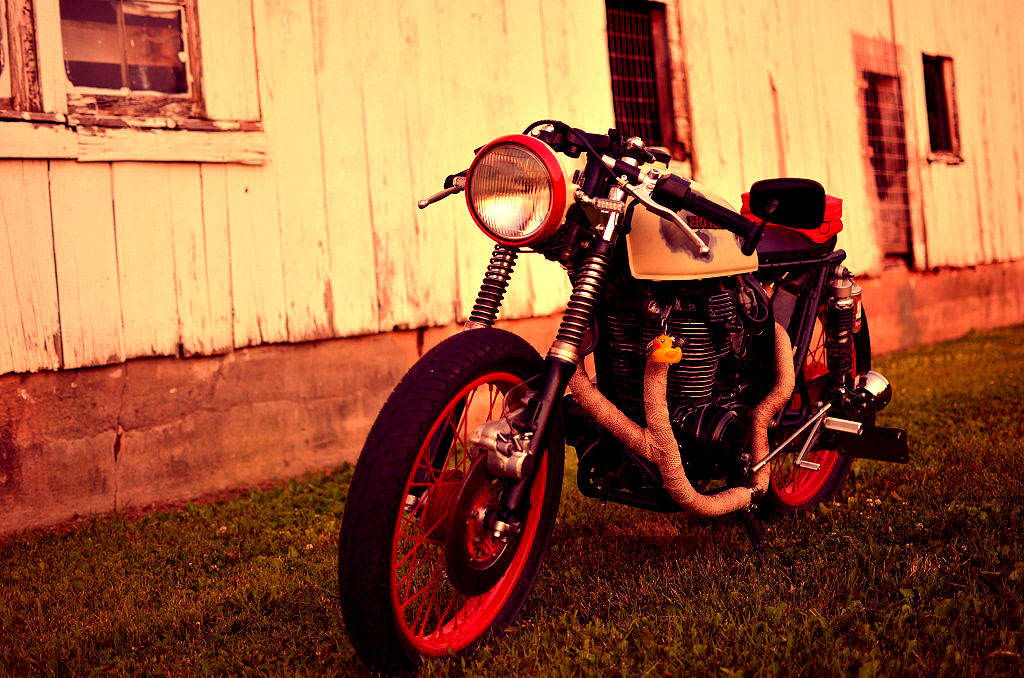 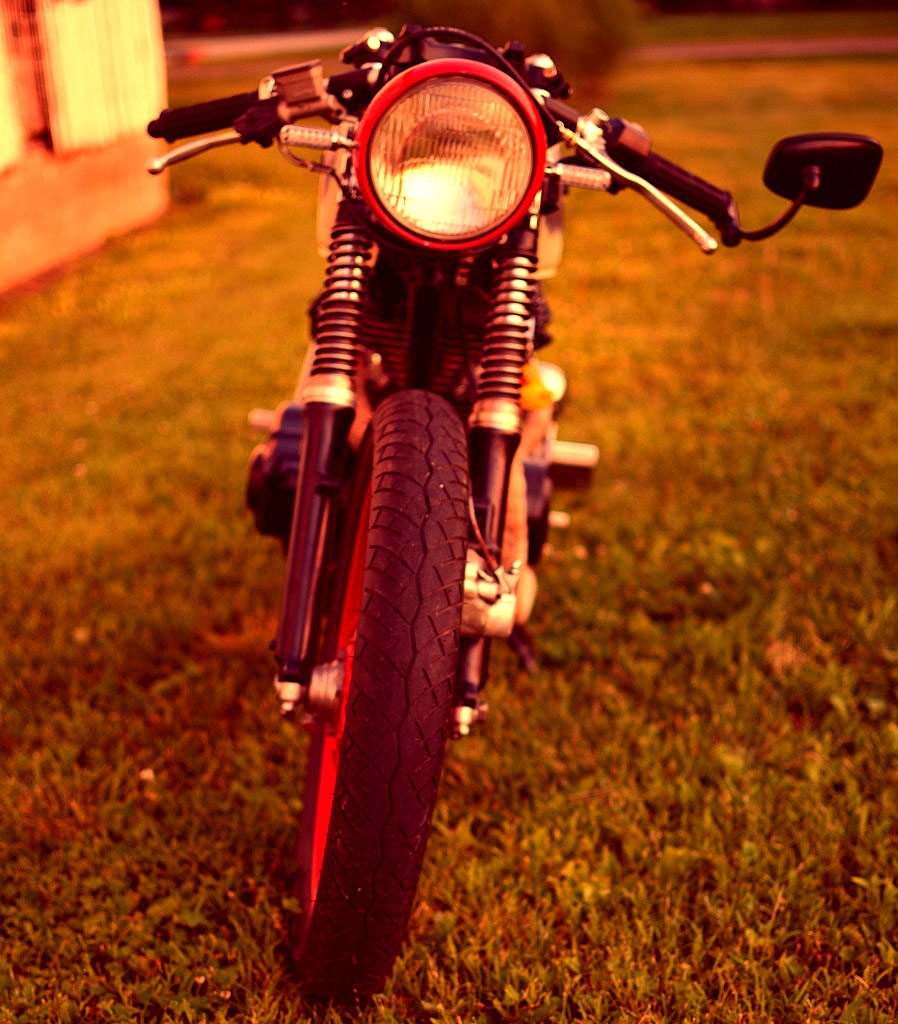 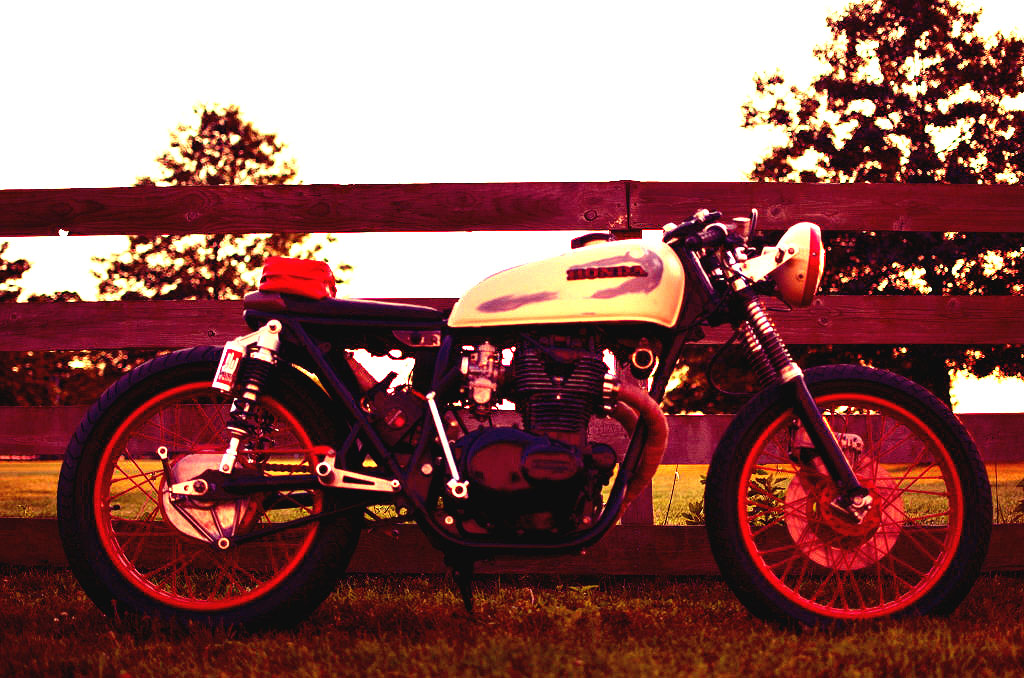 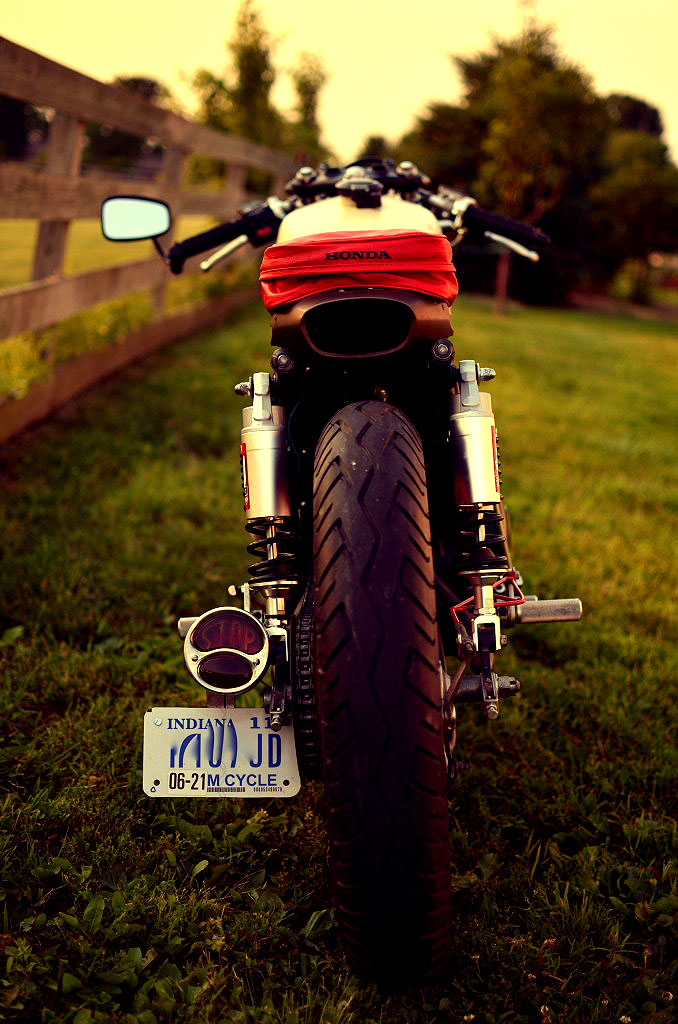 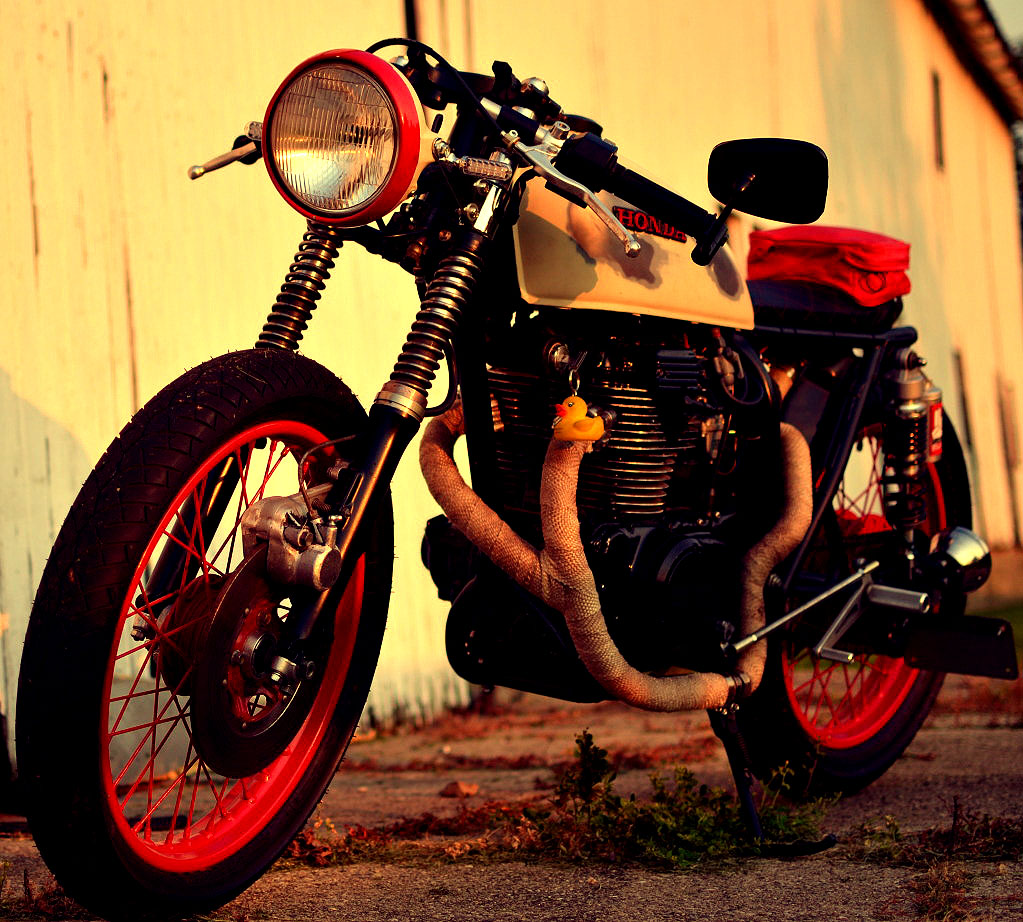