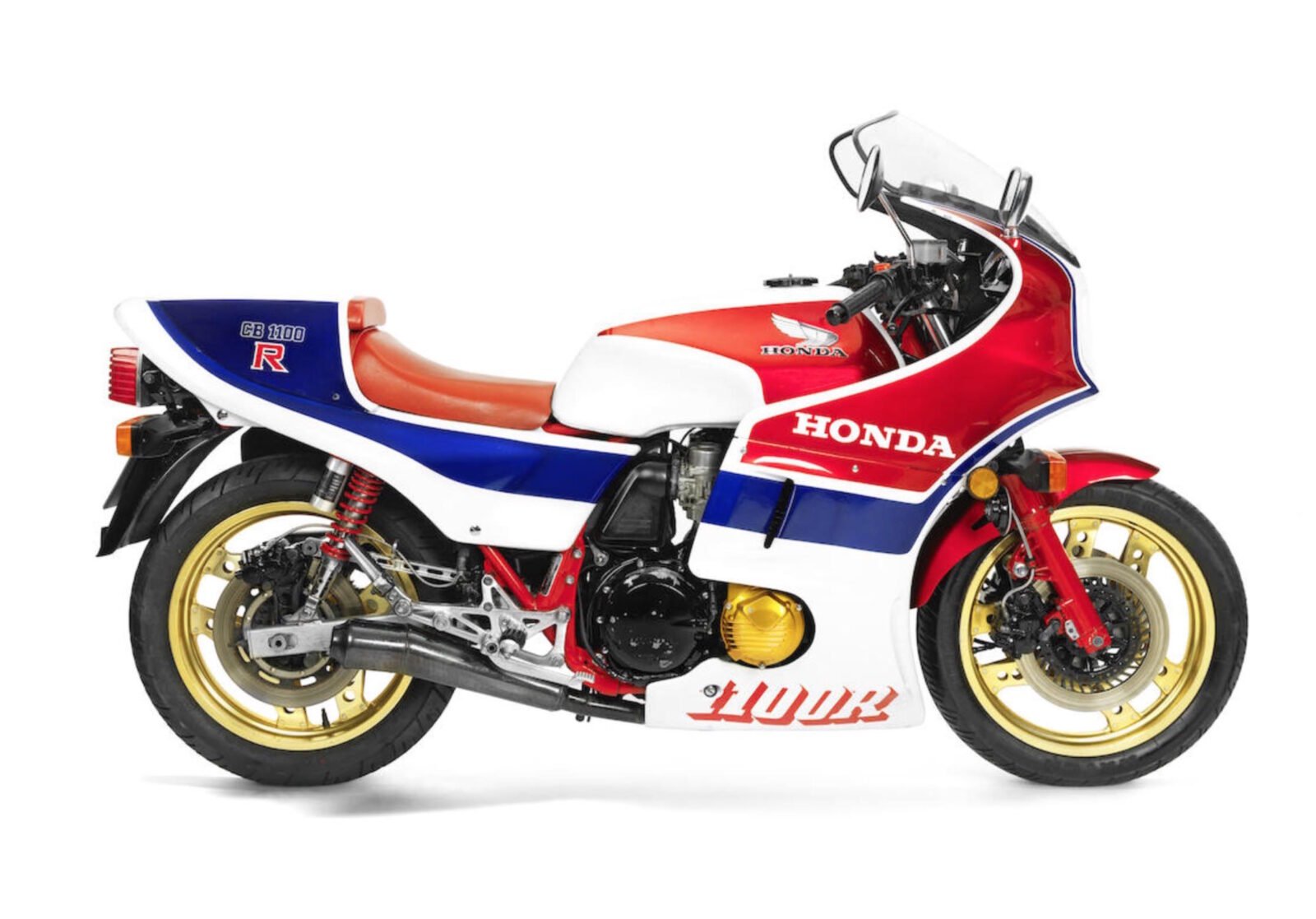 The Honda CB1100R was the first homologation special built by the Japanese marque, and it was only sold in markets where it was to be raced – Europe, South Africa, Australia, and New Zealand.

Honda based the 1100R on the popular CB900F, it’s total capacity was increased to 1062cc and it maintained the same DOHC, 16 valve head. With a total power output of 115bhp and a dry weight of 235kg, the Honda CB1100R was one of the fastest motorcycles in the world when it was introduced in 1981.

In its first year in competition, the CB1100R won the New Zealand Castrol Six Hour ridden by a pair of talented Australians – Malcolm Campbell and Mick Cole. A year later the bike was piloted to a win at the 1982 Australian the Castrol Six Hour none other than Wayne Gardner and teammate Wayne Clark, interestingly, other CB1100Rs finished the same race in 2nd, 3rd and 4th, with 6 CB11000Rs finishing in the top 8 positions. A dominant performance if ever there was one.

Over the course of its 4 year production run, the Honda CB1100R saw consistent updates. In 1982 the fuel tank was switched to aluminium, and the suspension and engine saw tweaks to keep pace with the lightning fast developed of motorcycle technology at the time.

Many of the approximately 4,000 CB1100Rs that were built were sold to race teams and privateer pilots with a view to competition – as a result of this many of them were either written off or modified beyond their original specification. Which makes true survivors like this one a bit of a rarity.

It currently belongs to just its second owner, it’s been off the road in a private collection since 1999 and looks to be one of the nicest examples we’ve seen for sale in recent memory. If you’d like to read more about it or register to bid, you can click here to visit Bonhams. 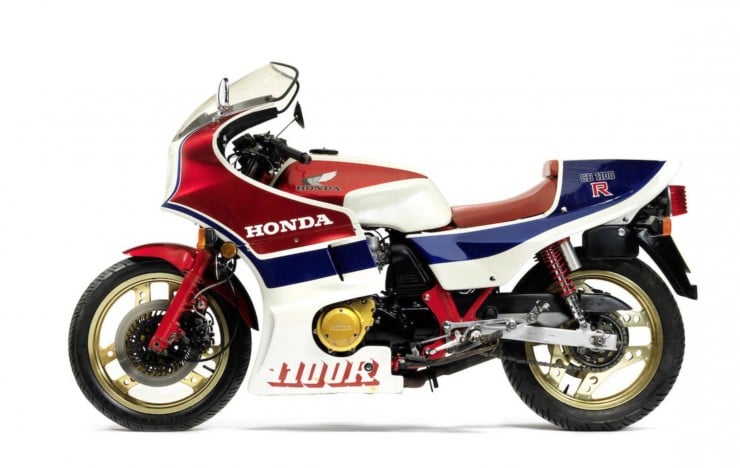 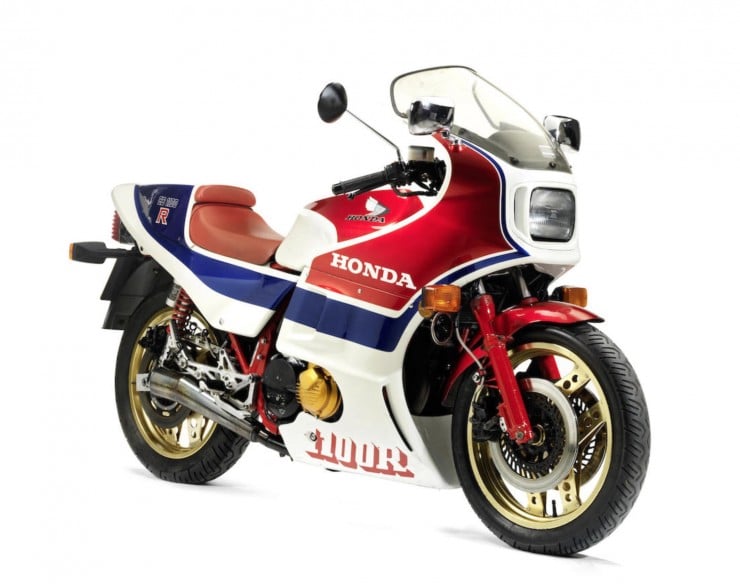 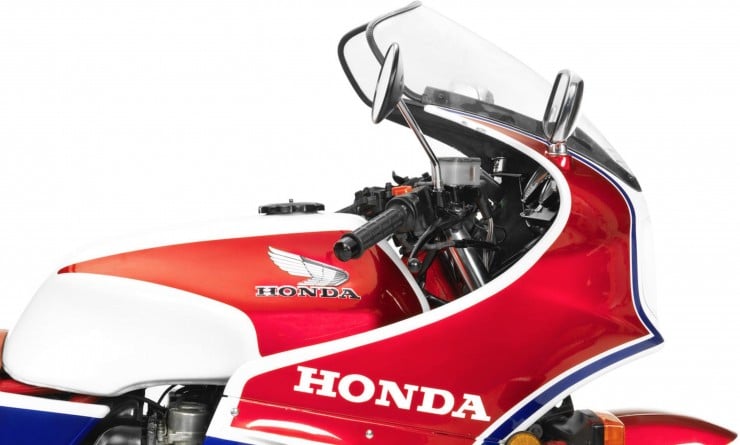 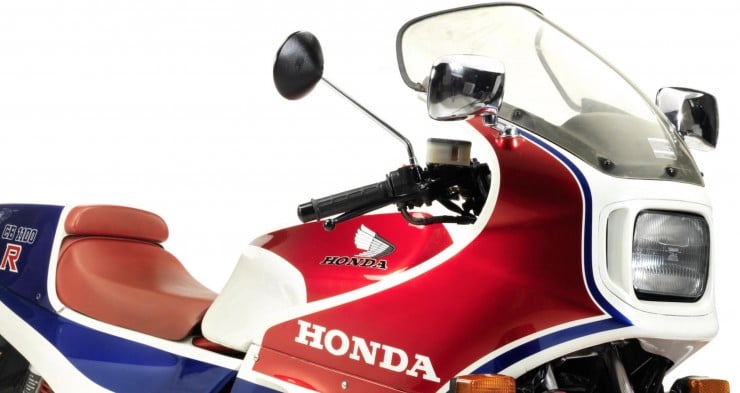 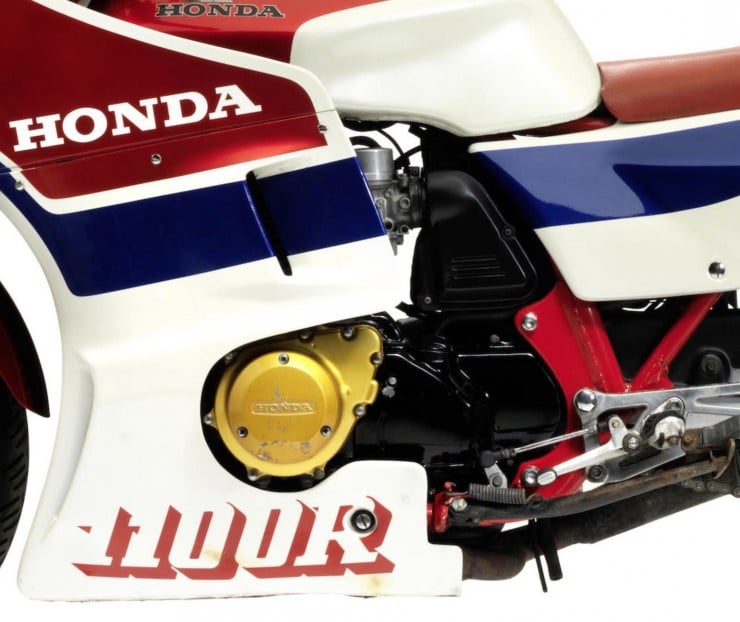 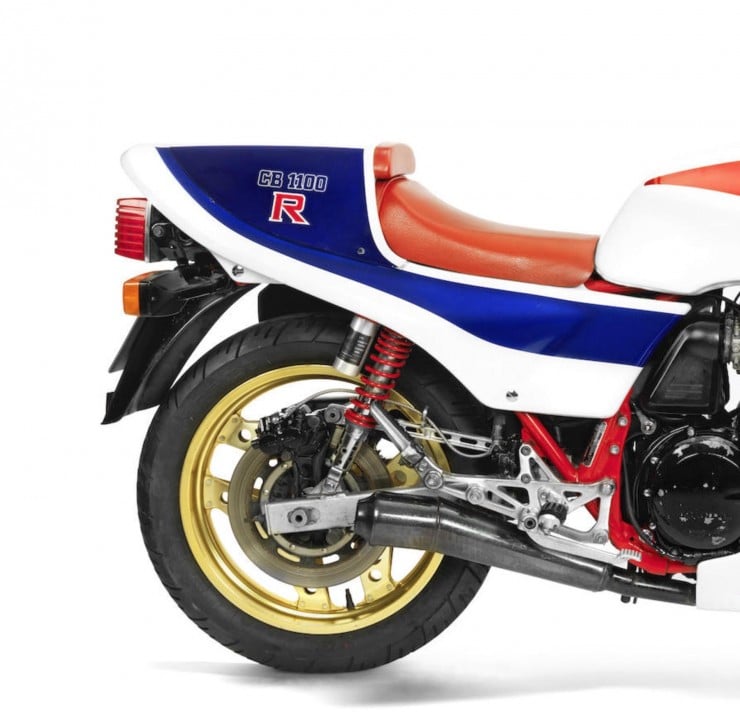 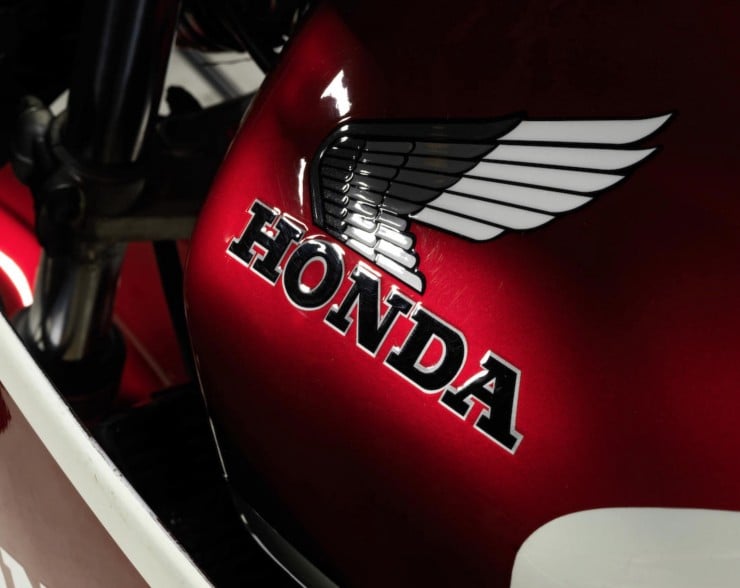 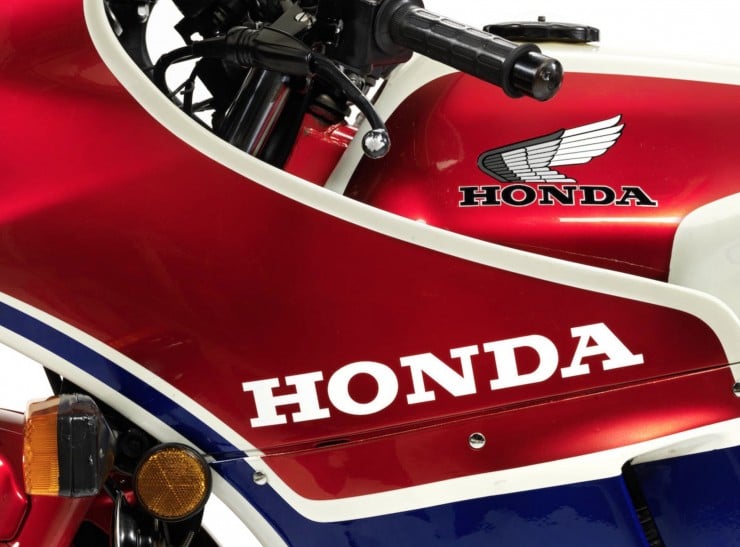 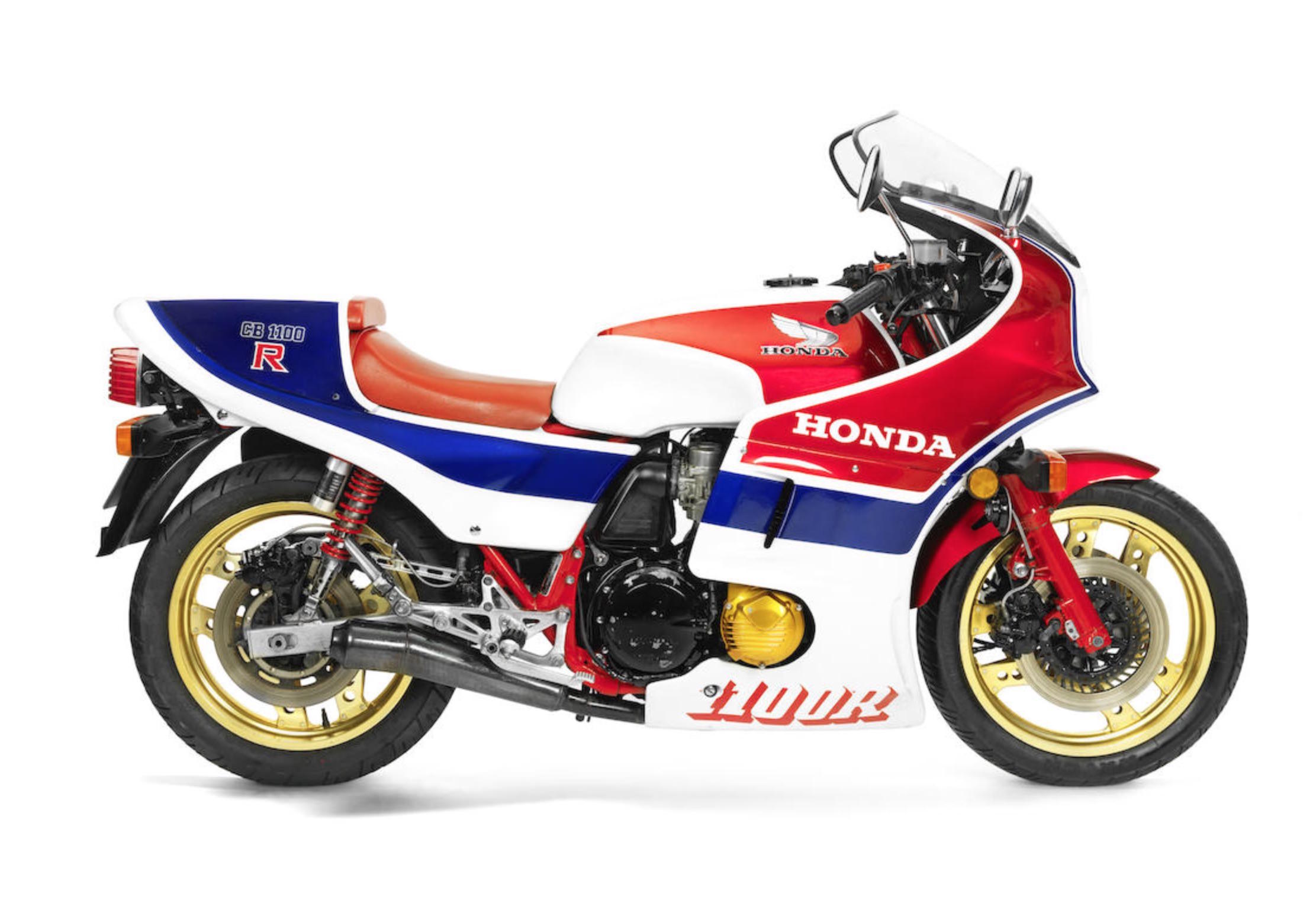