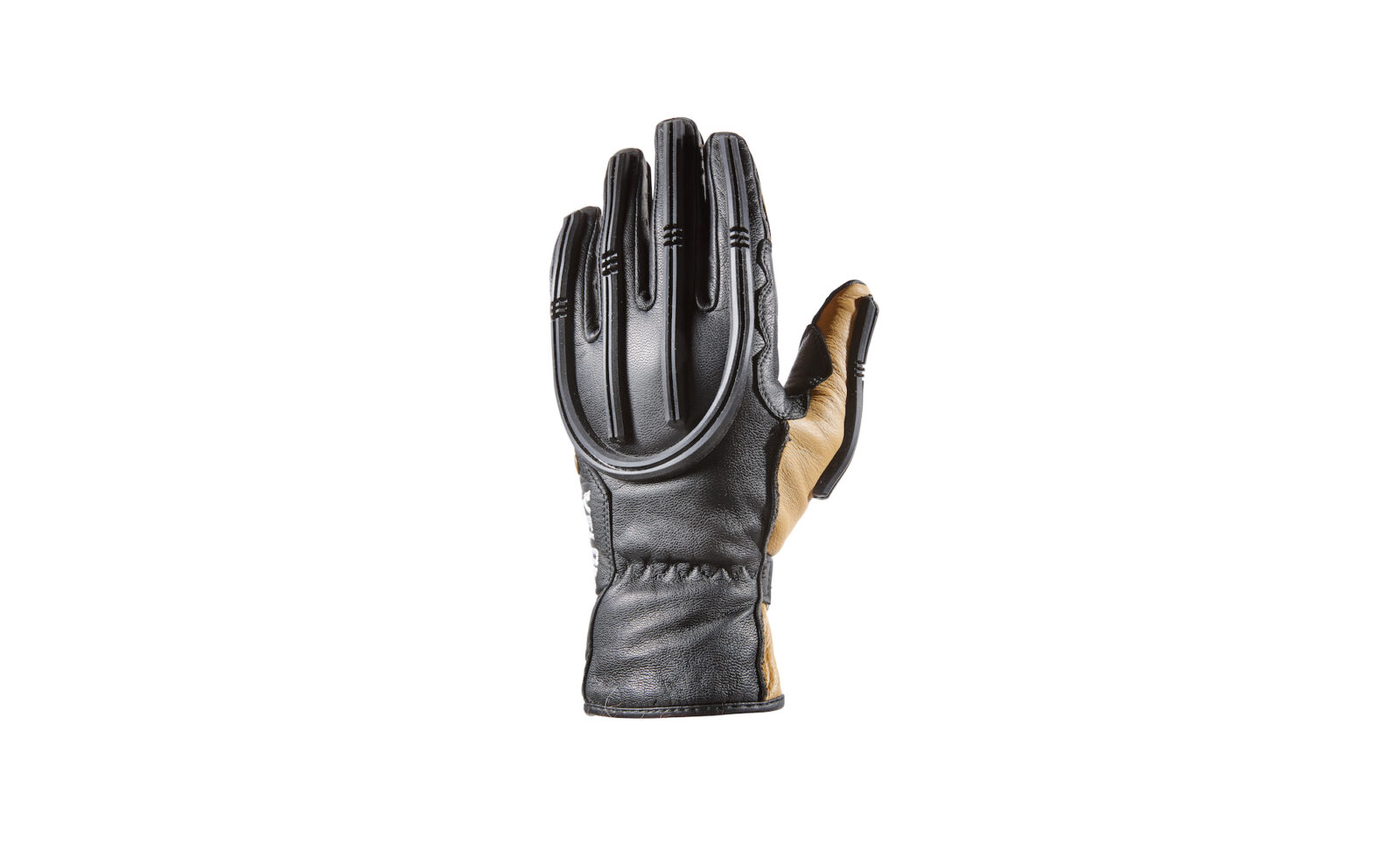 Velomacchi’s Speedway Gloves have been designed to showcase the style of the classic flat track and road racing gloves from the 1970s – worn by the likes of Kenny Roberts, Eddie Lawson, and Ray Carroll.

Each glove has a deerskin palm for dexterity and finer sensitivity, with a goatskin exterior for abrasion protection, the finger and thumb tips are conductive so you can use touchscreen devices without going through the rigmarole of taking off your gloves, they also have a goggle wiper, brass rivets, and TPR rubber finger guards. 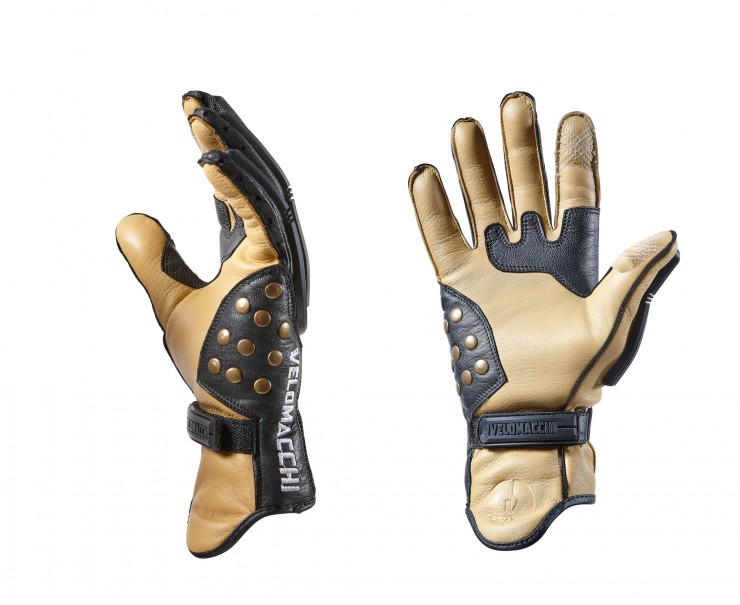 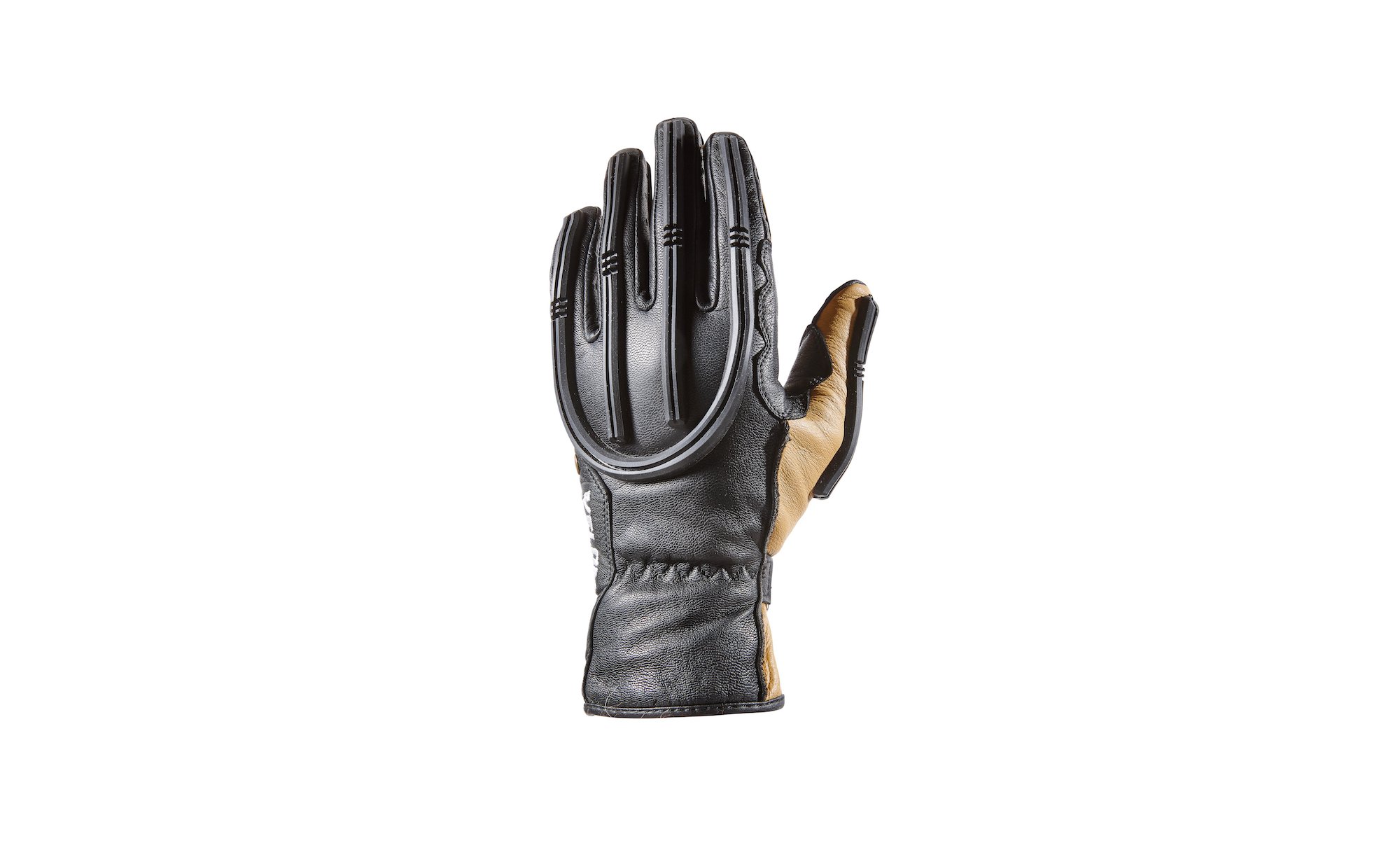 The Altitude pilot’s watch by Rotate North is the Northern Irish company’s take on the legendary pilot watch genre. As with all watches…