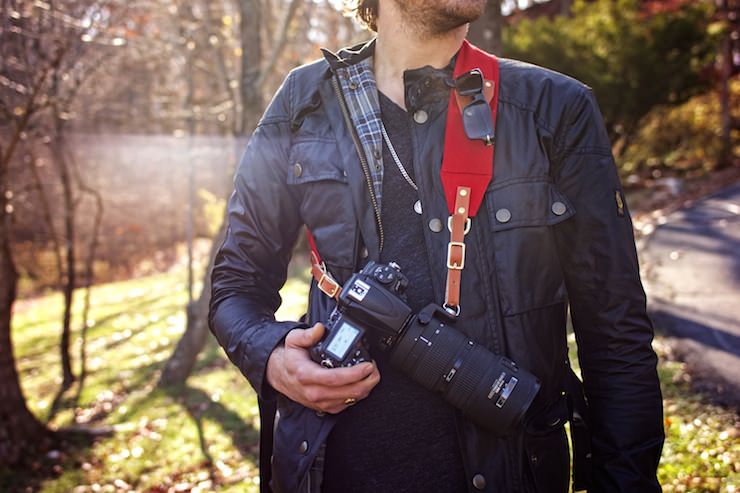 Professional photographer Matthew Swaggart spent years travelling the world with his gear, he grew tired of the stock standard nylon straps that come with even the higher-end modern cameras and decided to do something about it.

He spent time in his Oklahoma workshop developing a strong, versatile camera strap made of leather, canvas and micro-fiber suede. He made it 2.3 inches wide to evenly distribute weight and he added two front pockets to stash your credit cards, ID, cash, and memory cards.

The HoldFast RuckStrap comes in 4 colours and you can grab yours here via HuckBerry. 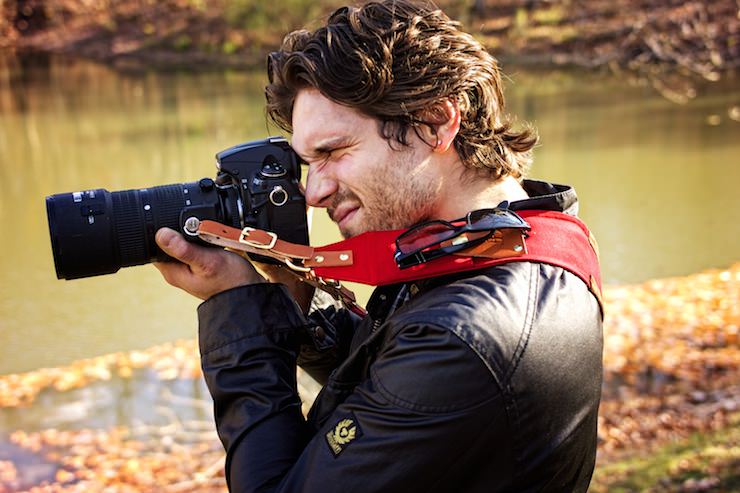 This is an original 1945 North American P-51D Mustang, it’s been comprehensively restored and it now has just 88 hours of air time since…