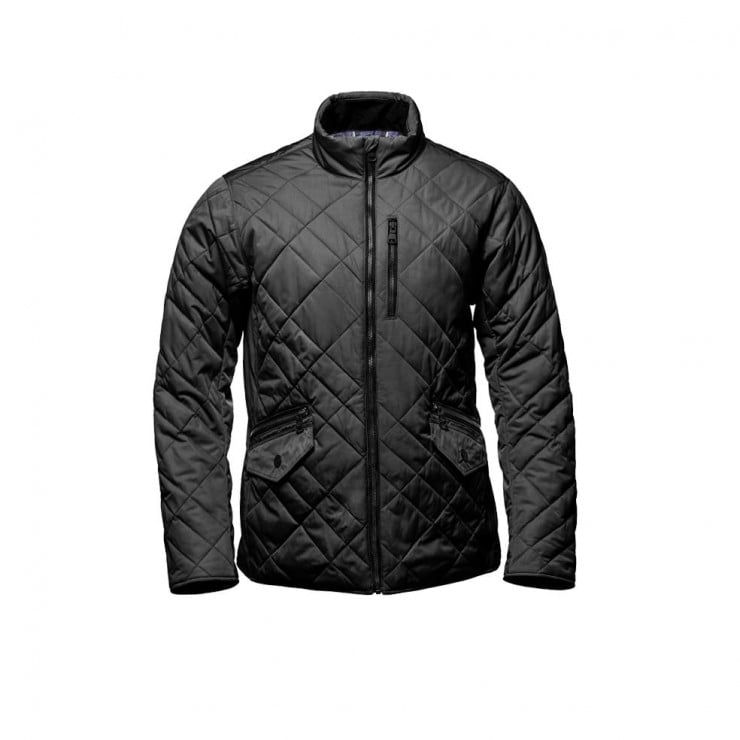 The Highline Jacket by Aether Apparel is a slim, low-profile jacket that provides a surprising amount of warmth thanks to 300 grams of Primaloft® ONE insulation. The exterior is diagonally quilted water-resistant Schoeller® microfiber fabric and the while the inside is soft microfiber ripstop nylon.

The Highline can be worn as a jacket in its own right, or it can be used as a middle layer if you’re planning to head into some double-digit sub-zero temperatures. 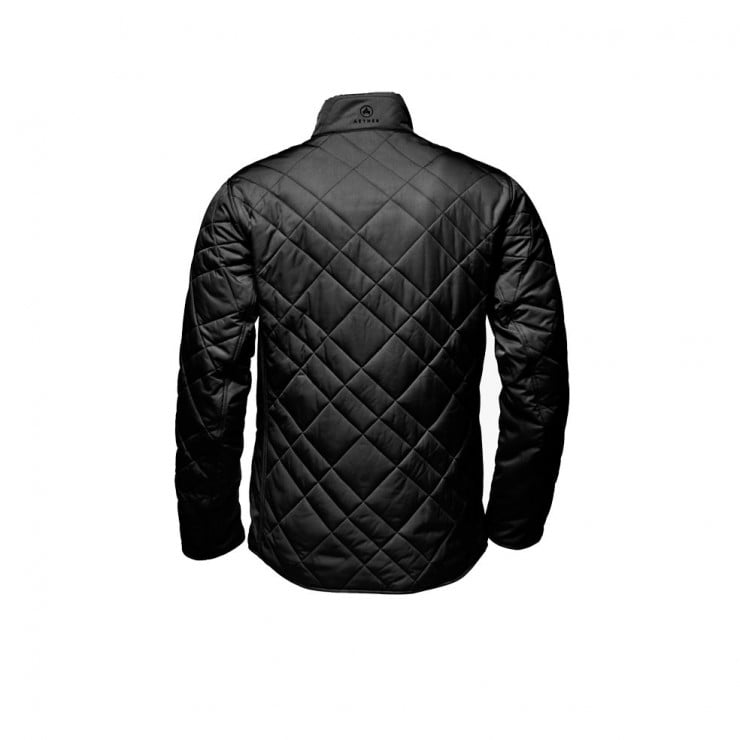