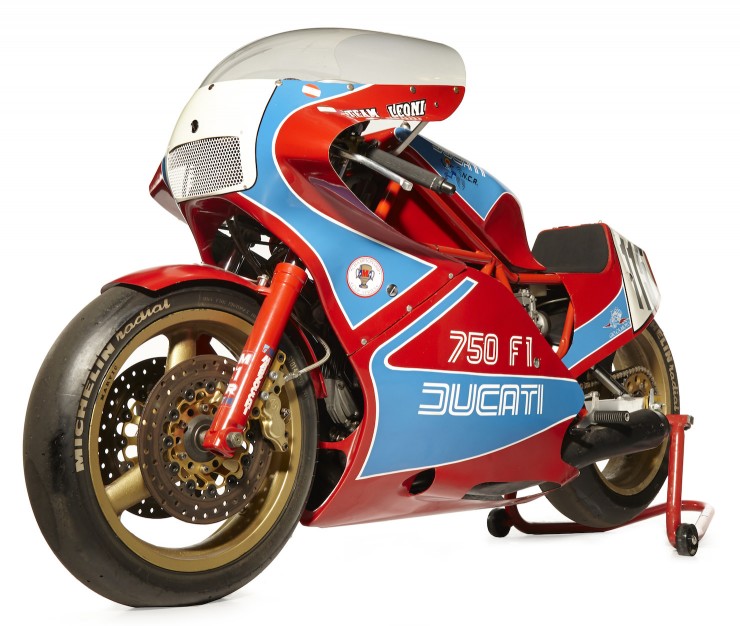 The Ducati TT1 and it’s street-legal progeny, the Ducati 750 F1, have now gone on to become some of the most desirable and collectible models from Ducati’s back catalogue – largely due to their rarity and face-melting performance capabilities.

The TT1 was the 748cc race bike based on the hugely successful TT2, a 600cc motorcycle that had been a world beater in the right hands. The TT1 never saw quite the same success as it’s smaller, older brother and by the time Ducati shuttered the program only 60 had been built.

Today the original TT1s change hands for princely sums and this one is valued at somewhere in the $165,000 to $185,000 range, although it’s possible that it’ll shoot past those figures when it’s auctioned off by Bonhams on the 9th of January 2014.

This TT1 is an original Pablo Real race bike run by Team Leoni in the 1984 season, it’s identical condition now to how it was in ’84 (with the exception of a de-pressurised rear shock), this is due to the fact that it’s been the centre piece of the Silverman Museum Racing Collection for the past few years.

If you’d like to read more about this TT1 or register to bid on the Bonhams Las Vegas Motorcycle Auction, you can click here to visit Bonhams. 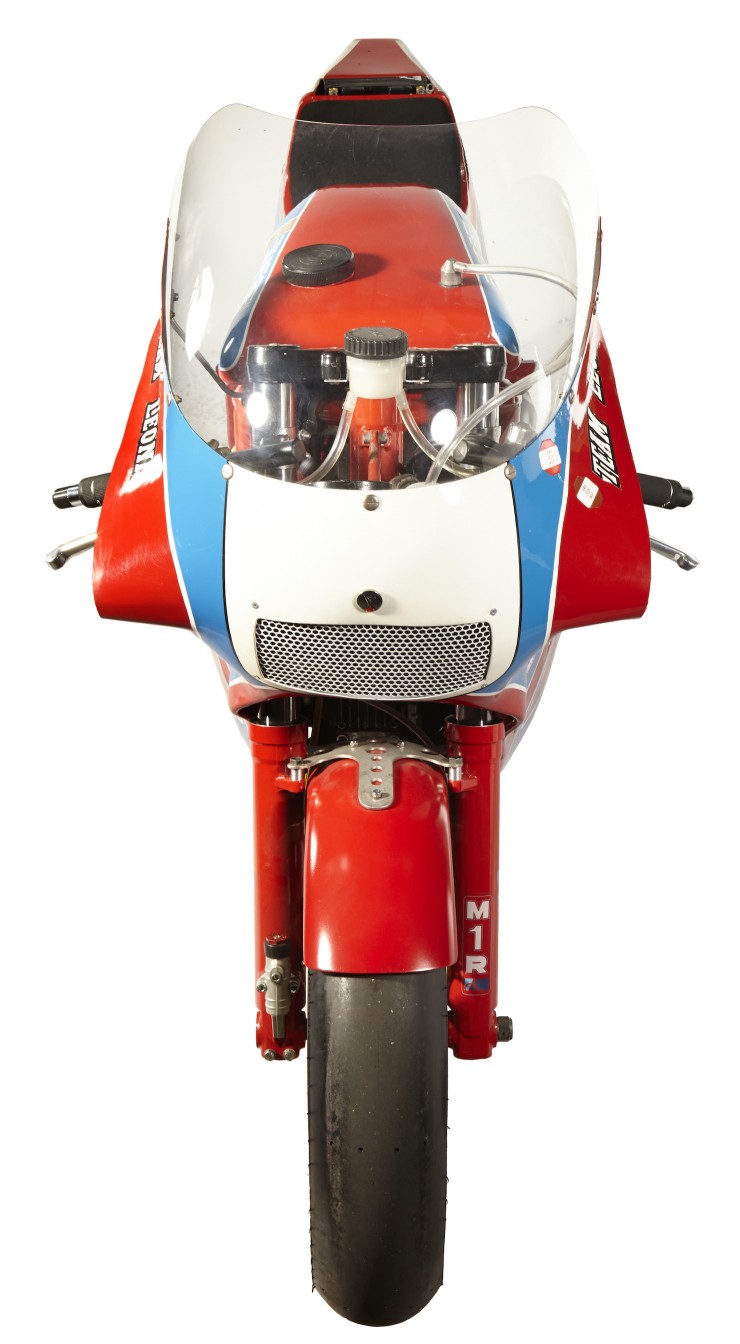 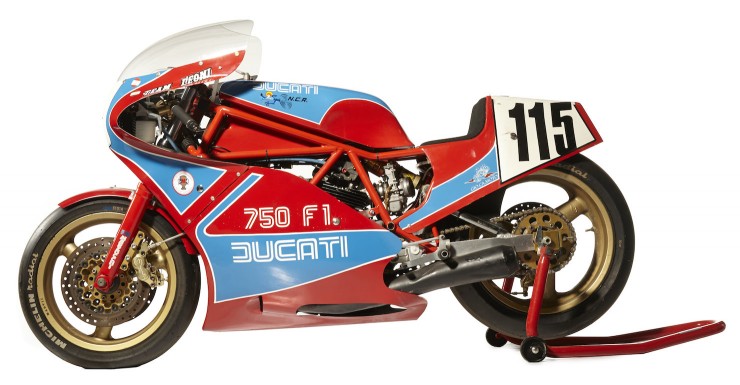 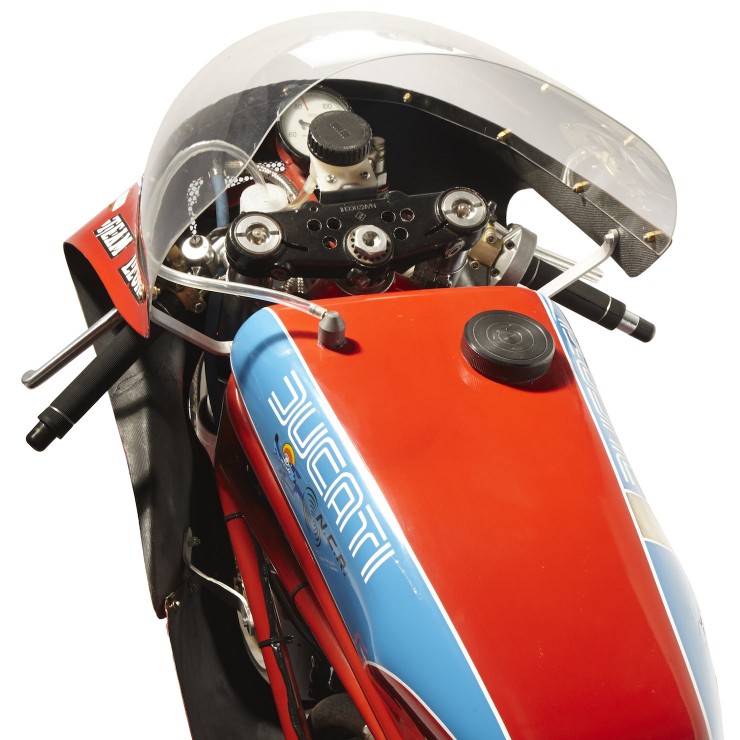 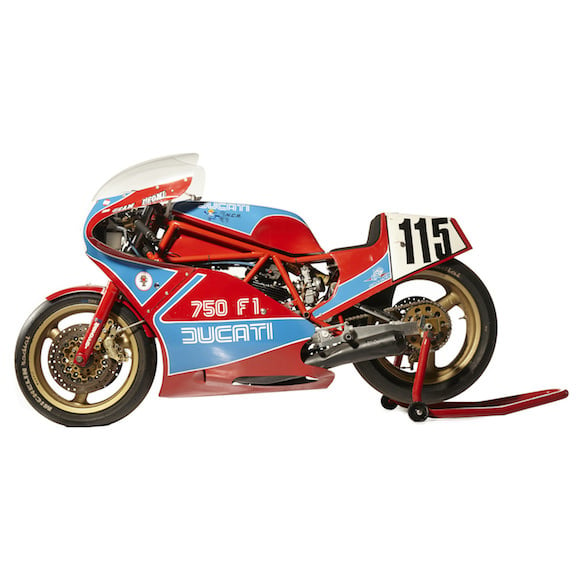