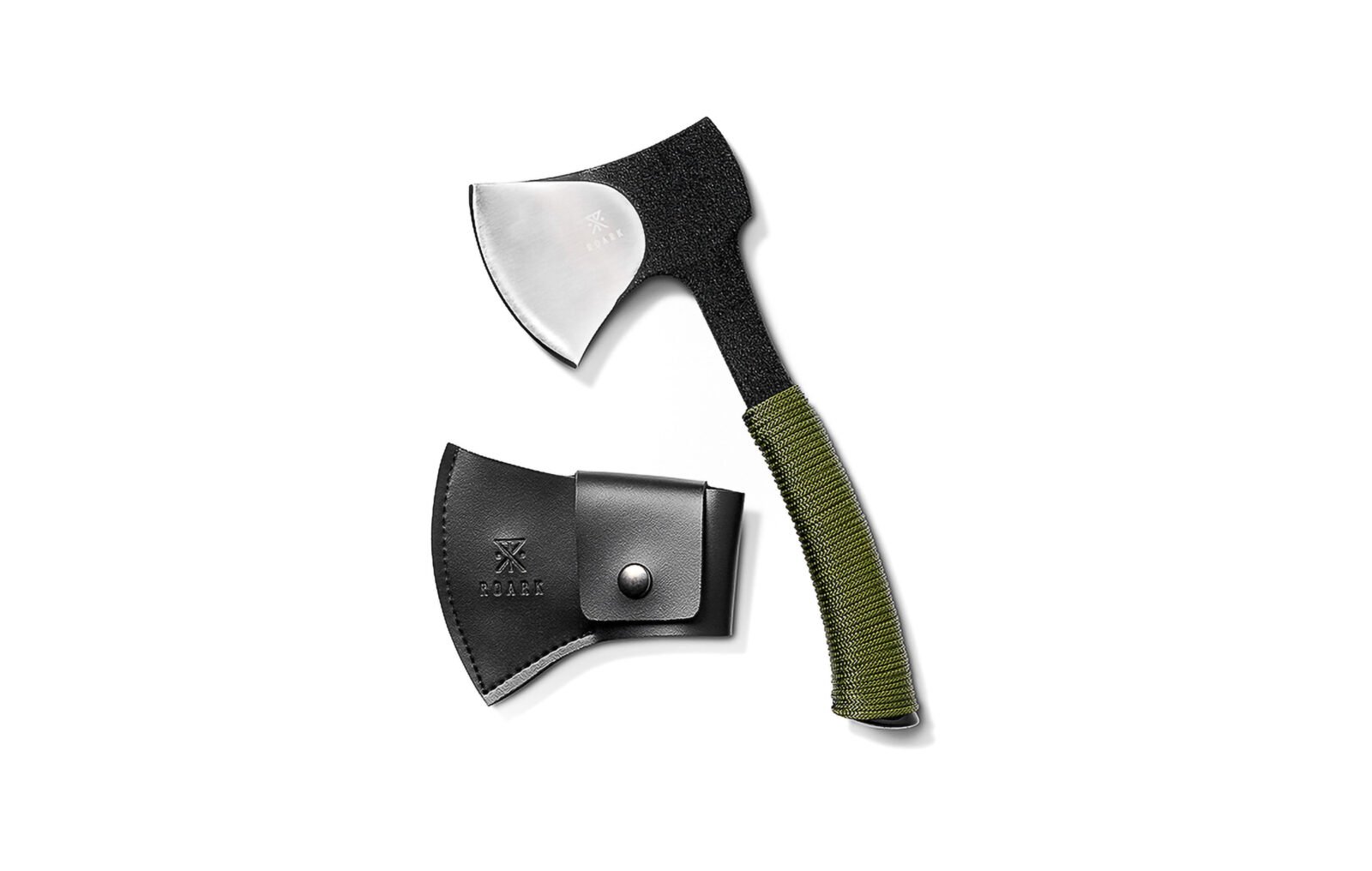 This is Henry’s Hatchet by Roark Revival, it’s a 440 stainless steel hand axe designed for regular use, with a full tang handle wrapped in army green woven nylon cord that can be used as rope in emergencies.

For the uninitiated, a full tang handle is a term that refers to a knife, axe, or other tool where the metal of the blade runs all the way down into the handle. This does tend to increase weight slightly, but it also means that the knife/axe/tool is considerably stronger and far less likely to break.

The weakest part of most axes is the wooden handle, they’re prone to breaking and once the handle is broken the axe becomes useless for chopping wood until a new handle is fitted. The full tang handle used by Henry’s Hatchet eliminates this problem, and means the hatchet will last through decades of regular use.

The team at Roark Revival make each of these hatchets from premium 440 stainless steel, a hardenable high-carbon chromium steel often referred to as “razor blade steel”. This is the same grade of stainless steel used in medical scalpels, dental instruments, and high quality knife blades, it’s valued for its ability to hold a razor sharp edge, and to resist corrosion.

A good hand axe is an essential camping and survival item, oftentimes doubling as both an axe and a knife when needed. It’s typically not possible to take a full sized axe with you when hiking or motocamping, but a hatchet can be stashed away in a backpack or a pannier bag without any trouble.

Each of these hatchets comes with a leather sheath with button-snap closure for protection, and they measure in at 11.5” long, with a blade length of 4.5”, and an MSRP of $60 USD. 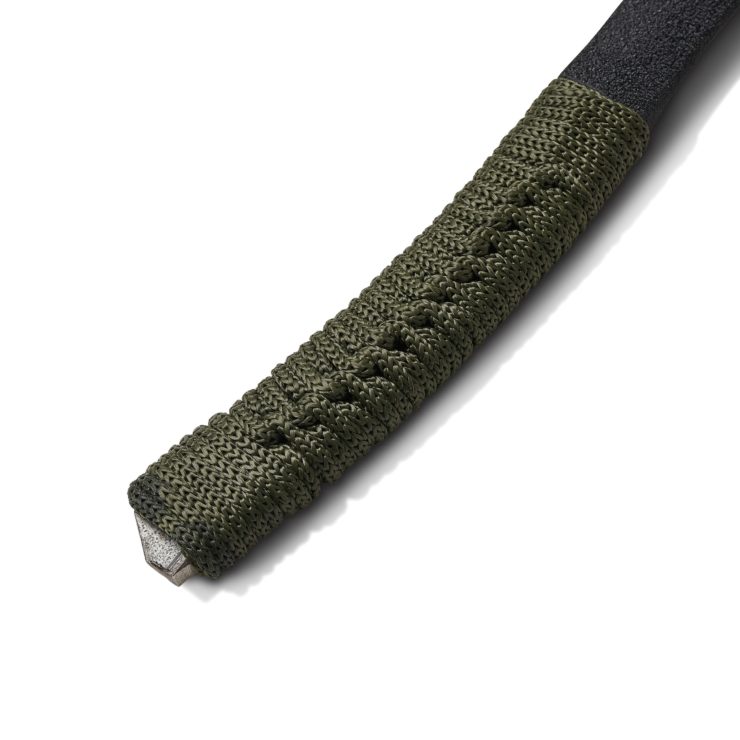 The new Rodeo glove by Fuel Motorcycles is a fully-featured motorcycle glove design developed for people who want classic looks with modern safety and materials. Though they look like motorcycle gloves you could have bought…

The Woodill Wildfire is considered by many to be the first production fibreglass sports car in the world, it was very nearly mass-produced by Willys as the “Willys Wildfire” and mass-produced as a contemporary of…

The Ultra-Light Acoustic Travel Guitar was developed by the team at Traveler Guitar as a compact instrument that can be carried on a motorcycle, in your suitcase, or in the airline overhead compartment on a plane….